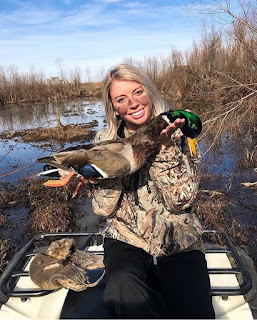 In early January, aerial survey teams of pilots and biologists from the Maryland Department of Natural Resources made visual estimates of the ducks, geese and swans along most of the state’s Chesapeake Bay, Potomac River and Atlantic coast shorelines, according to a DNR press release. 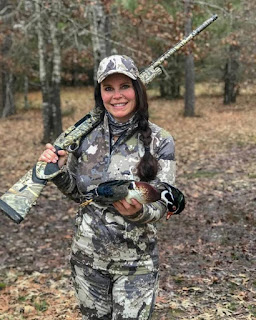 “The abundance and distribution of wintering waterfowl is influenced not only by the annual changes in population size, but also the weather conditions during migration and throughout the winter,” Wildlife and Heritage Director Paul Peditto said in a press release. “Moderate winter weather up and down the east coast has allowed most waterfowl species to remain spread out across Maryland and our surrounding states.”

It certainly seems to me that there aren't as many waterfowl off the shore this year as there have been in many past years, but I have enough experience to know that when we have a relatively mild winter, as this one has been so far, many of the birds stay farther north.

The Wombat has Rule 5 Sunday: Emma Watson and FMJRA 2.0: I Live In Siberia, Through No Fault of My Own out on time and under budget.
Posted by Fritz at 5:54 PM