And no documentary evidence proving that some may be lying will be permitted.


On Sunday, a taped conversation between Depp and Heard was posted online. In it, Heard admits to "slapping," "hitting," and throwing objects at him. Her biggest frustration with Depp appears to be that he tries to get away from her when she turns violent. Depp is heard saying, "There can be no physical violence," and Heard replies, "I can't promise I won't get physical again."
Heard spends a lot of time on the audio berating Depp for running away from her when they are fighting and not engaging with her when she's in a violent rage. At one point Depp says, "I'm not the one who f***ing throws f***ing pots and whatever the f*** else at me." Heard doesn't deny it and replies, "That's different...one does not negate the other. That's irrelevant. Just because I throw pots and pans does not mean you don't come and knock on the door," equating him walking away from a violent encounter to throwing pots at someone's head. 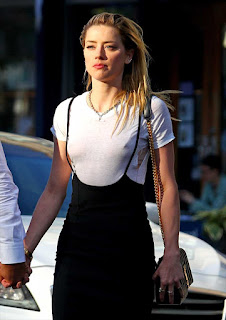 In another portion of the tape, Depp accuses Heard of "punching" him, and she objects that she did not "punch" him but only "hit" him, and not all hits are punches. Depp counters that her hand was closed.


"I'm sorry I didn't hit you across the face in a proper slap, but I was hitting you. I wasn't punching you," she said. "You didn't get punched. You got hit...but you're fine. I did not hurt you."

Bear in mind: It was largely based on this accusation by Heard that Johnny Depp was made all but unemployable in Hollywood. . .

Read the rest. Not even Johnny Depp is immune from the "Hot Crazy Matrix." 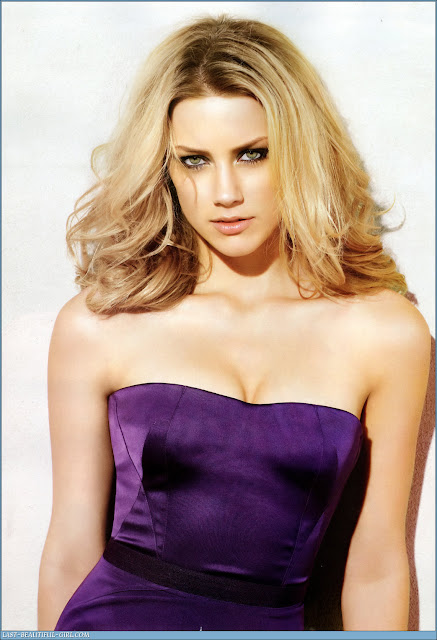 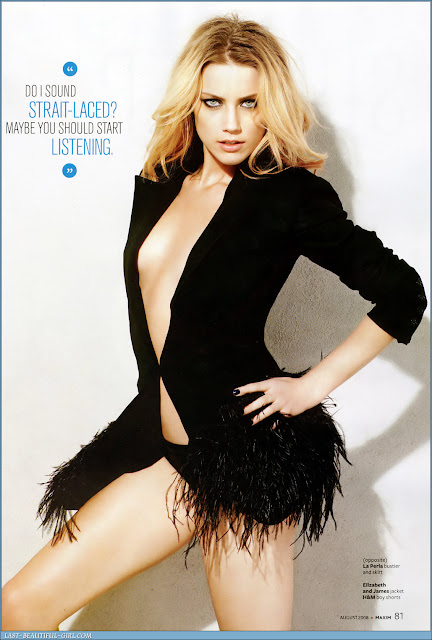 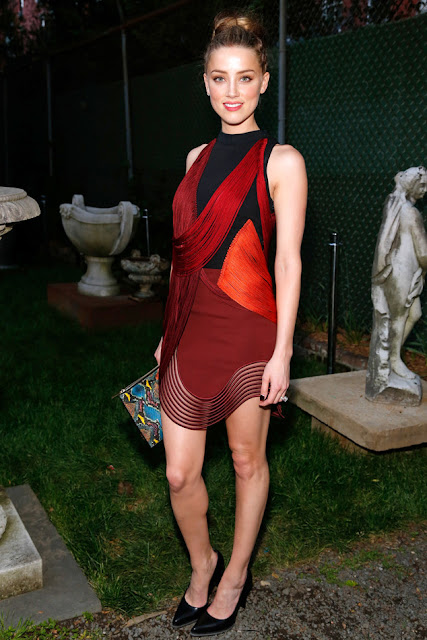 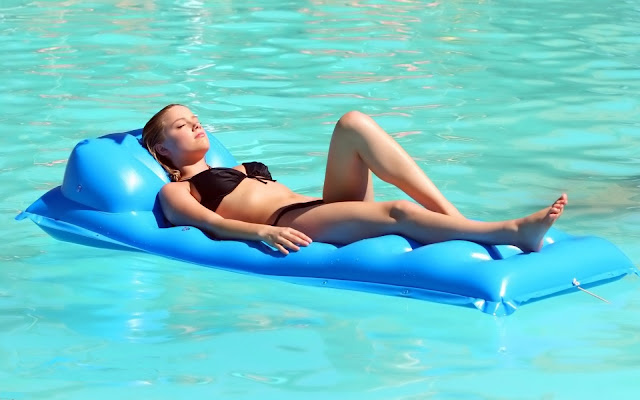