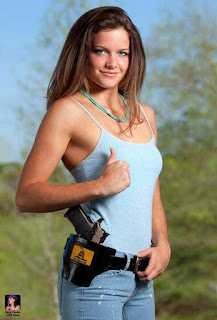 At least for now. Via Capt. Ed at Hot Air, Breaking: Dems Lose Assault-Weapons Ban Vote In Virginia; Update: “I Think It Will Die”


An epic faceplant by Virginia Democrats and Ralph Northam, who assumed that a narrow majority meant a mandate for progressive politics. After the state House passed an assault-weapons ban last week, the centerpiece of Northam’s agenda for this legislative year, the state Senate was expected to follow suit. Instead, four Democrats defected and killed the bill for at least this year:


Virginia Gov. Ralph Northam’s push to ban the sale of assault weapons has failed after members of his own party balked at the proposal.
Senators voted to shelve the bill for the year and ask the state crime commission to study the issue, an outcome that drew cheers from a committee room packed with gun advocates.
Four moderate Democrats joined Republicans in Monday’s committee vote, rejecting legislation that would have prohibited the sale of certain semiautomatic firearms, including popular AR-15 style rifles, and banned the possession of magazines that hold more than 12 rounds.
The bill was a top priority for Northam, a Democrat who has campaigned heavily for a broad package of gun-control measures. 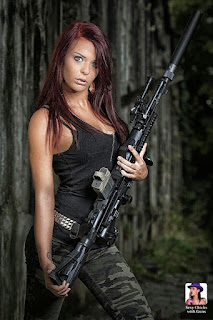 This bill created a fierce pushback in Virginia, at least outside of Northern Virginia where Democrats have come to dominate. Some counties declared that they would become “sanctuaries” in the same sense as the immigration sanctuary-city movement by not enforcing the new law. Discussion even arose among some counties of seceding and joining West Virginia in protest. Gun owners used an annual demonstration in support of the Second Amendment to protest against the bill, which the media rushed — unjustly — to characterize as a racist and potentially violent clash. 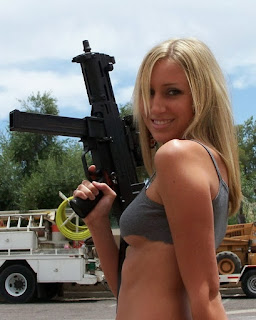 Politically, it’s a disaster for Democrats, and not just in Virginia, although the damage there will be bad enough. Progressives will be irate over the failure of the party to fulfill its pledge. Ralph Northam wanted to use gun control to get back into the Left’s good graces after his blackface scandal, and now he has an egg-face problem instead. Republicans will have a new political argument in the next election, and perhaps an opportunity to leverage this to regain its legislative majorities, thanks to the mask-dropping that took place in this push. The bill’s failure in Virginia, where Democrats had full control over the government, will speak loudly to Democrats’ push for similar legislation in Congress and in other purple-to-blue states. 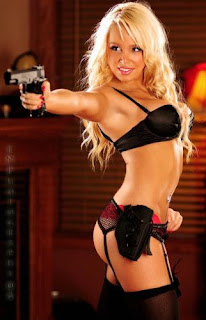 That doesn’t mean Virginia Democrats have given up their gun-control agenda entirely. They have other bills in the works, including a limitation on handgun purchases to one a month and a red-flag bill, which will also energize their opposition. However, this was the crown jewel, and Democrats fumbled it into their own bathtub drain. It’s going to be tough to get swing-district votes in either chamber to remain whipped into support after this.

The Wombat was a day late with Rule 5 Monday: Annabella Sciorra.
Posted by Fritz at 6:00 AM