Don't Throw It Away - Let Us Do It 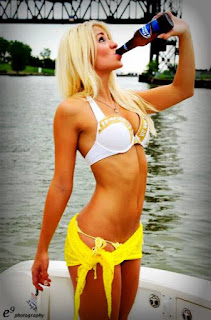 
Baltimore County officials revealed this week that the county has not recycled glass materials for about seven years, though they are strongly urging residents to continue placing the items in their recycling bins.

The revelation was first circulated Friday on the Facebook page The Towson Flyer, shocking some residents who demanded answers about why the county has continued to collect glass for recycling. Glass bottles and jars of all colors were listed as acceptable materials on the county website’s recycling collection page Saturday morning.

Steve Lafferty, county sustainability officer, said it’s true the county has not recycled the material since 2013, the year it also opened a $23 million single-stream recycling facility in Cockeysville. Lafferty was hired to the newly created sustainability position in September 2019. 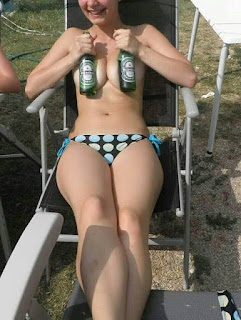 
This problem of recyclable glass being thrown out was “inherited” from a previous administration, according to Sean Naron, spokesman for County Executive Johnny Olszewski.

Over the years, the county’s Department of Public Works encountered technical and financial limitations that meant it could no longer recycle glass at county municipal facilities.

“There are numerous issues with glass recycling, including increased presence of shredded paper in recycling streams which contaminates materials and is difficult to separate from broken glass fragments, in addition to other limitations on providing quality material," Naron said in a statement.

The economics of recycling are changing, meaning there are fewer private waste management companies in the marketplace willing to take glass.

“It has become harder and harder to find a market" for glass recycling, Lafferty said.

The county is in preliminary discussions with an independent vendor about recycling glass materials, Naron said.

In the meantime, county officials have been reluctant to tell residents not to recycle their glass for fear of derailing a good habit.

The problem of recycling glass have long been known. Glass is simply too cheap to make, and too difficult to recycle to be worthwhile. Just break it and throw it on the beach; in a few years it will be highly sought after beach glass!

If you haven't already, you need to view the Penn and Teller Bullshit episode on recycling. If they ain't paying you, it ain't really being recycled.