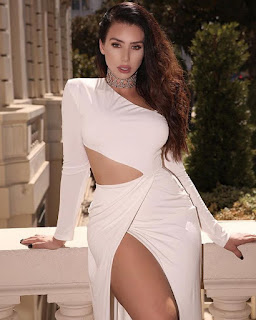 I'm going to guess Alexis Fallon's parents were big Dallas fans. She is a minor actress,


The 26-year-old is a former teacher with a masters degree Alexis Fallon now a fitness model has racked up more than 450,000 followers online due to her saucy snaps and jaw-dropping figure.

The 26 years American babe – who originally hails from Texas but now lives in Los Angeles – was chatting with fans while wearing a dark green body suit. 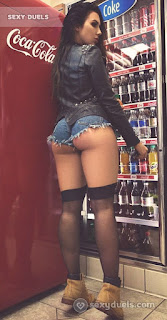 So which is it, Texas or Louisiana? Not that I really care. 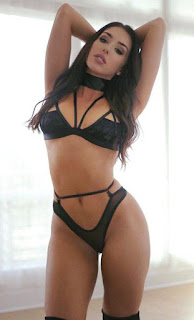 She blows a kiss to the camera while flaunting her sculpted derriere and a healthy dose of sideboob.

But moments later, she leans in to the camera to chat to fans and unfortunately her swimsuit is unable to contain her ample assets.


So much flesh, so little cloth.


The bombshell model who has now made a lucrative career in a string of fitness shoots also prides herself in being a supporter of encouraging body positivity for other women. “I am a huge advocate for women fully embracing their body types,” she said in an interview earlier this year.

Linked at Pirate's Cove in the weekly Sorta Blogless Sunday Pinup and linkfest. The Wombat has Rule 5 Sunday: Emma Watson and FMJRA 2.0: I Live In Siberia, Through No Fault of My Own out on time and under budget. Linked at the weekly Proof Positive in Best of the Web* and at The Right Way in Rule 5 Saturday LinkOrama. 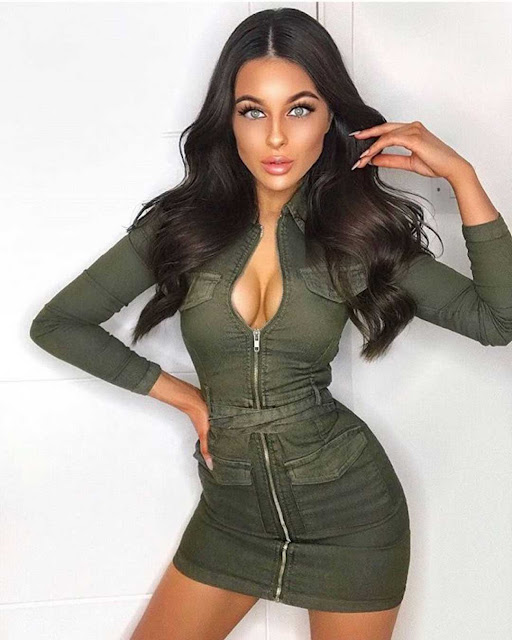 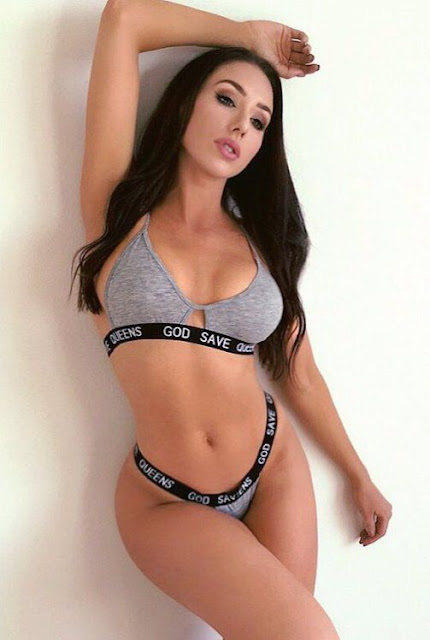 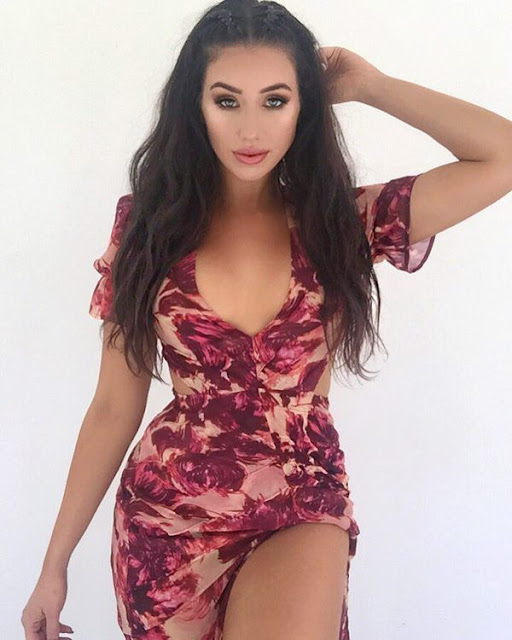 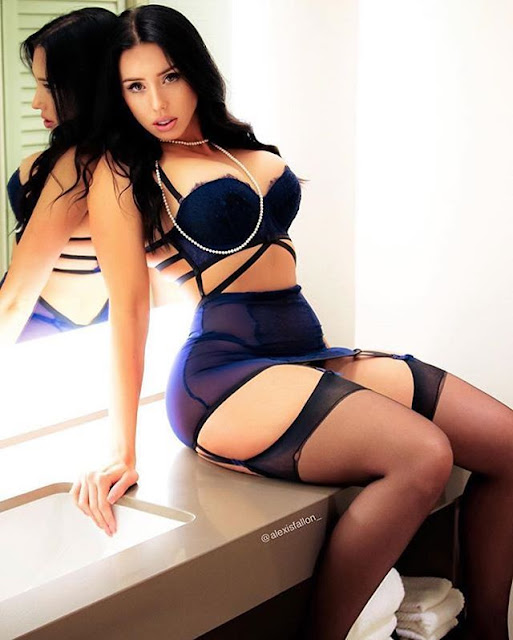 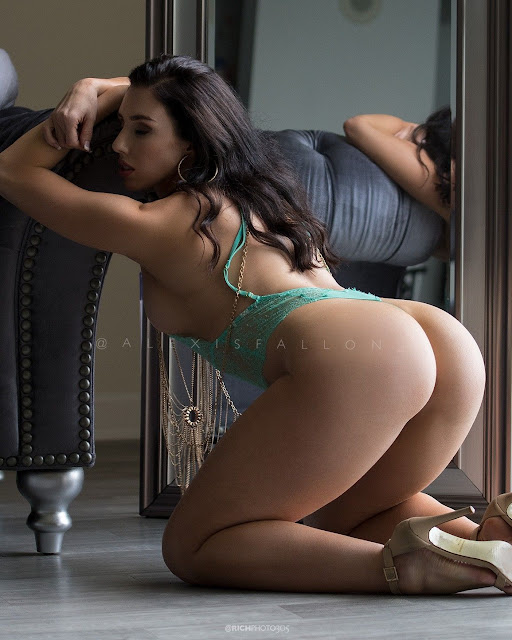 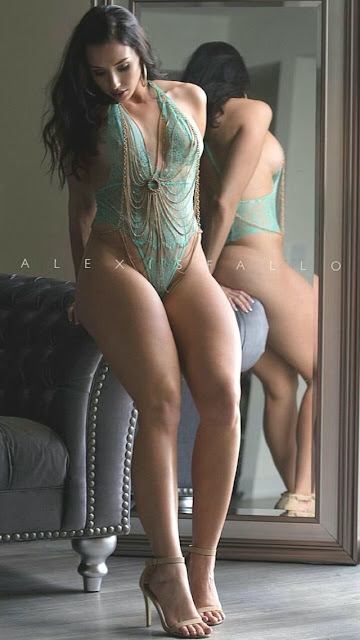 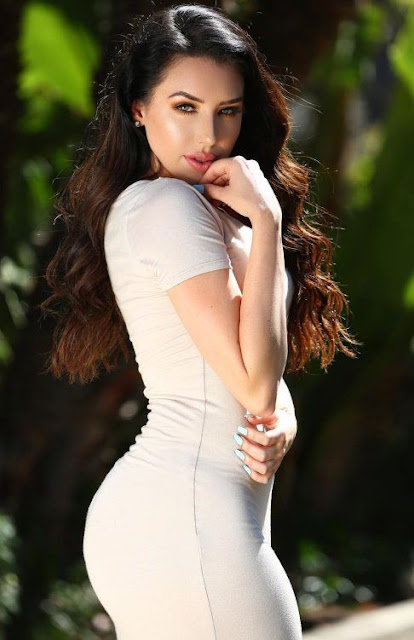 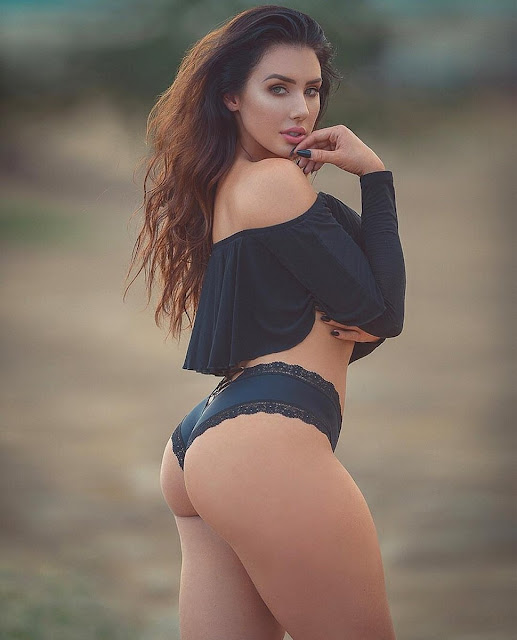 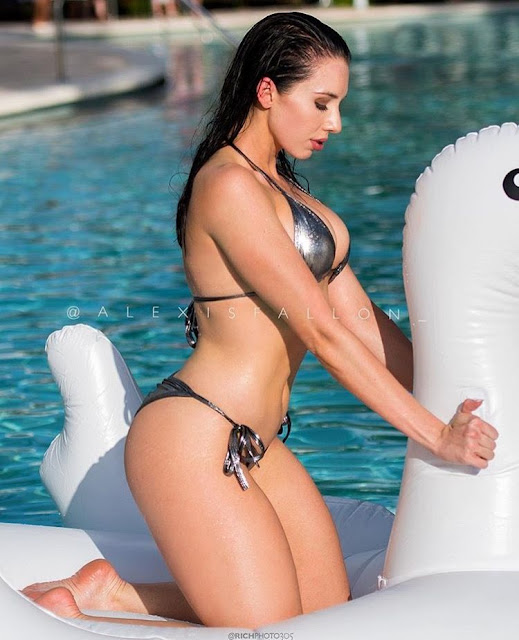 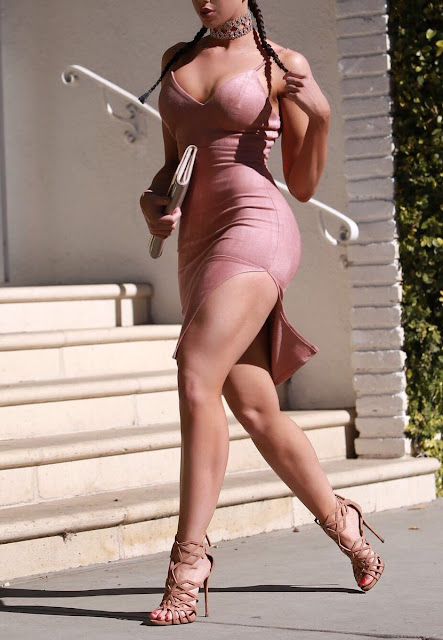 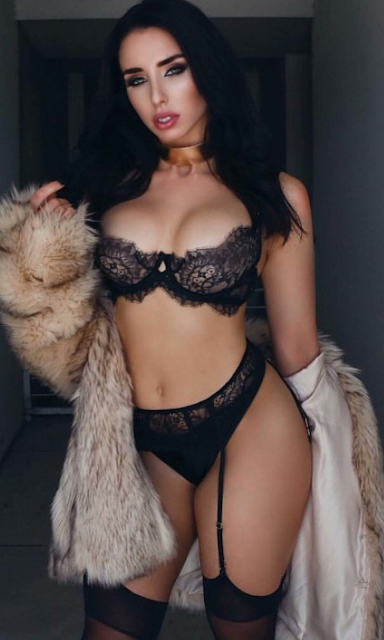 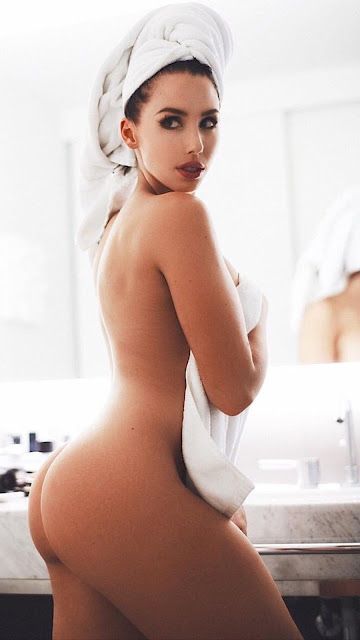 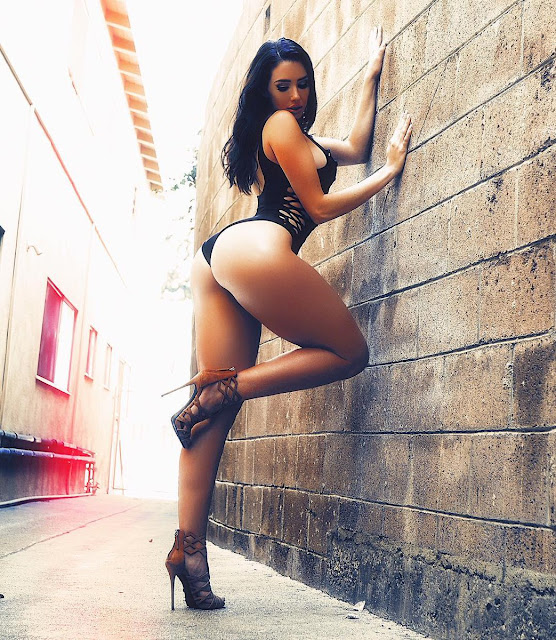 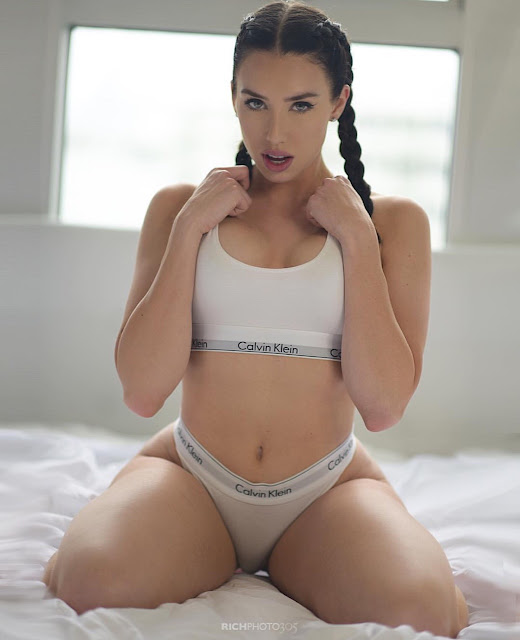 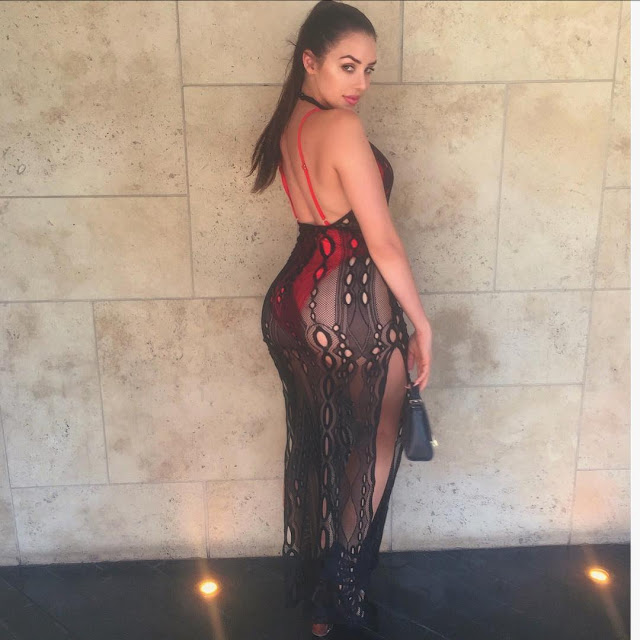 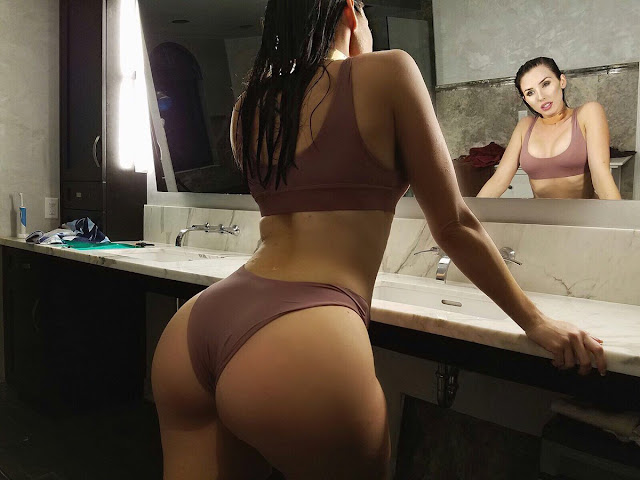 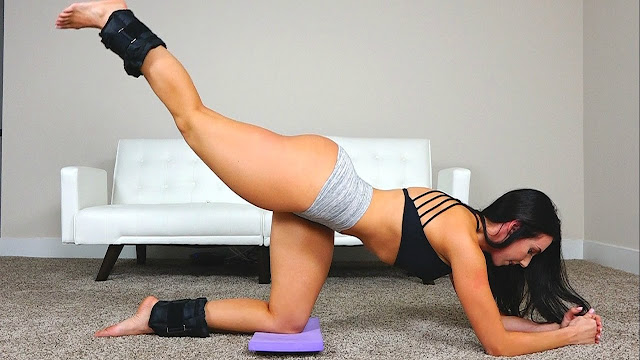 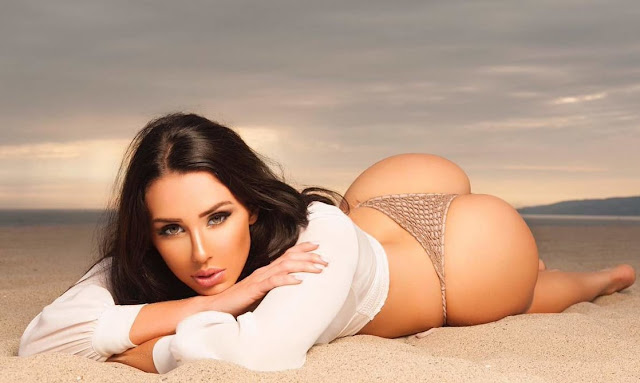