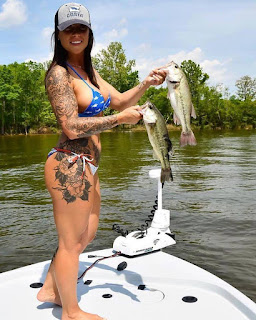 
Originally from Tennessee, Fishing Babe Brittany Tareco has hooked the hearts of thousands of men. This Tattooed Brunette knockout has been tearing up the Fishing Scene for years. On her Instagram, over 78,000 people follow her fishing adventures and it’s no surprise. Brittany’s skills and looks have landed her some of the biggest sponsors in fishing.

Currently, she owns and operates ‘Hook’D Charters’ out of Destin, Florida – which according to the Hook’D website is known as “The World’s Luckiest Fishing Village,” I’m not sure how they came up with that title, but I’ll take their word for it. 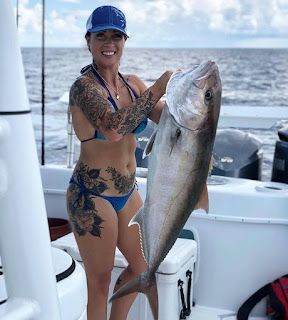 Hook’d Charters’ mission is; “to get you offshore faster, so you can fish longer!” A noble goal. Fishing in the Gulf of Mexico should be on every Angler’s list, and going with Brit has to be a dream come true.

You can head out with her as the first mate on their 36 ft Yellowfin for roughly $195 per hour, where you may catch one or more of the twenty plus species of game fish that live in the gulf. She’ll even fillet them for you. 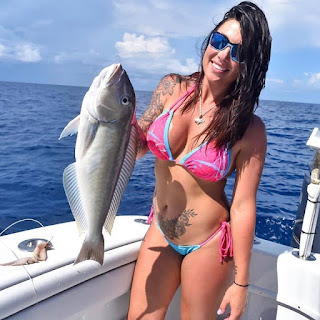 Now about those tattoos:


I was 18 when I got my first tattoo and I didn’t think it through at all. I had actually set out that day to get my nose pierced, but the tattoo artist in the shop I went to told me they were having a 50% off sale, so I was tempted. I loved frogs at the time, saw some frog flash art on the wall, and decided to get it on my right shoulder in color.

It was a spur of the moment decision. My family wasn’t fond of it, in fact they were pretty upset about it. It got made fun of quite a lot, so I eventually had to cover it up. Now I tell anyone who’s considering getting their first tattoo to really put a lot of thought into what they want ahead of time. 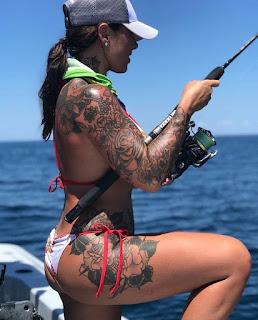 Now the majority of the tattoos on my body are of animals and flowers. And I learned that I actually love Black and Grey, not color. It’s really classy and allows you to see more of the details and fine lines put in by the artist. Color fades over time, so I also love the longevity of Black and Grey, especially because I’m in the sun a lot on the water, so they really last.

Wombat-socho has Rule 5 Sunday: Mapy Cortes up at The Other McCain. 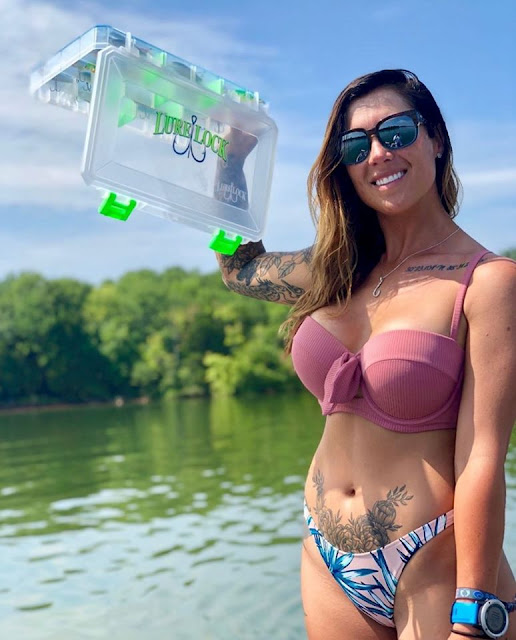 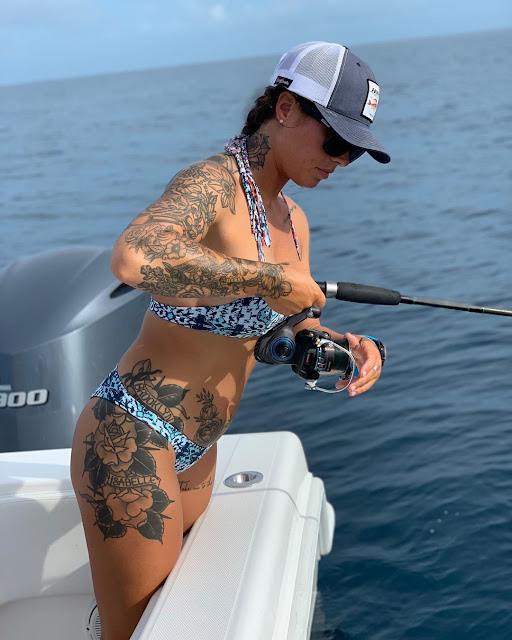 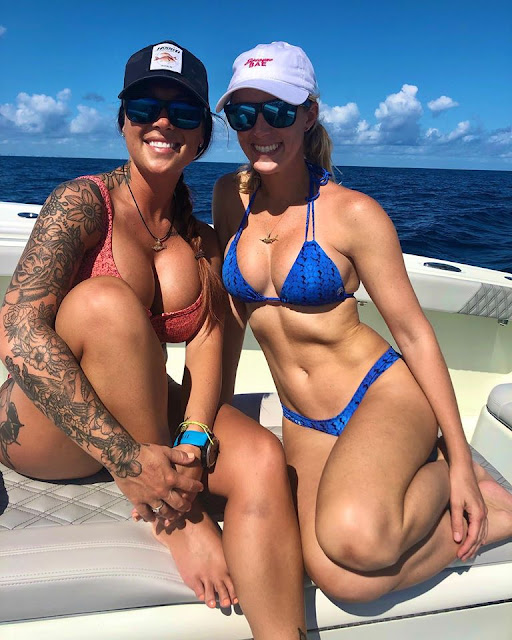 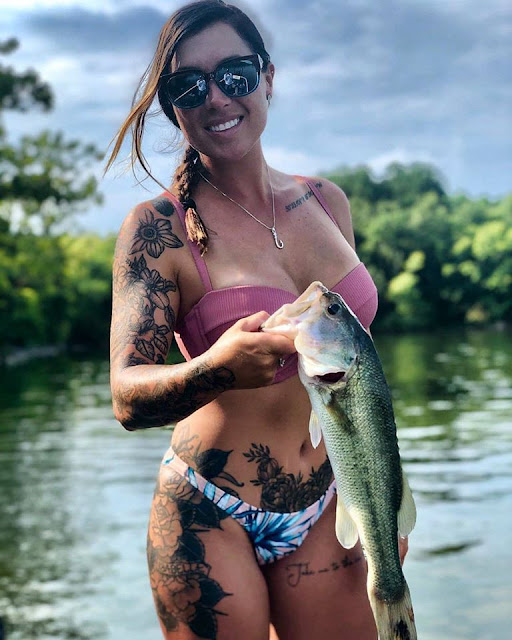 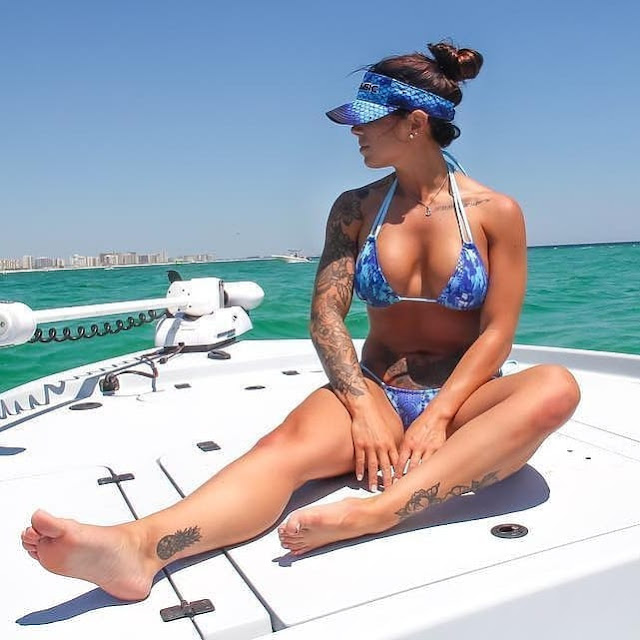 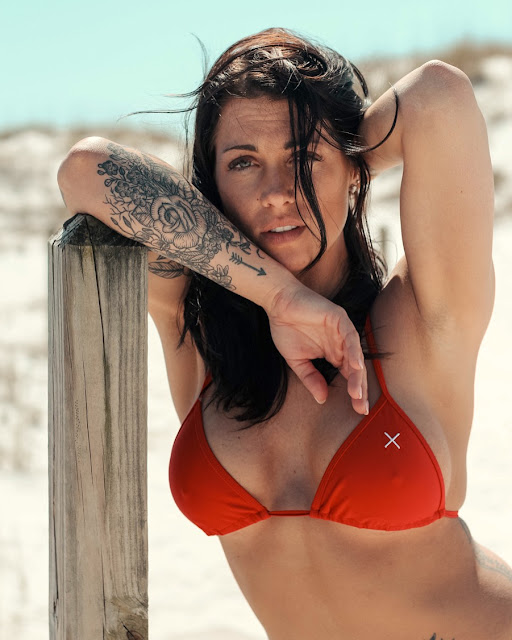 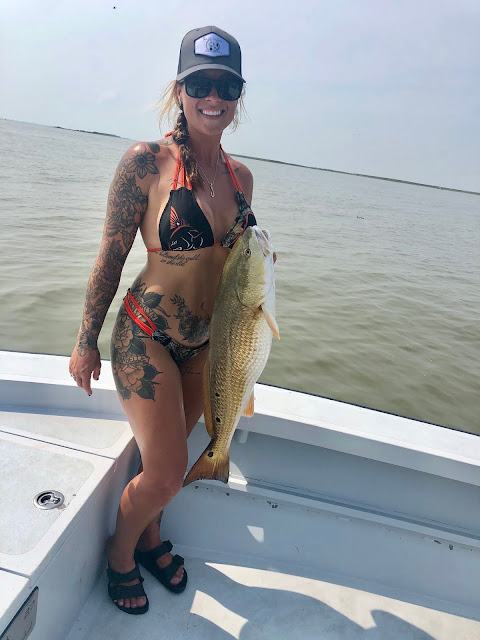 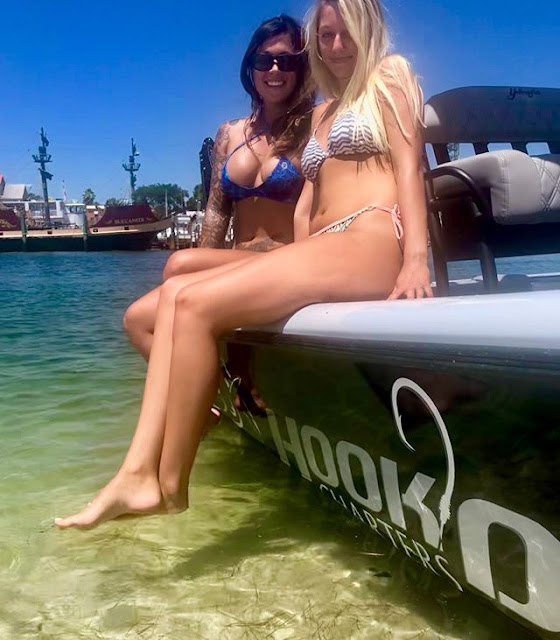 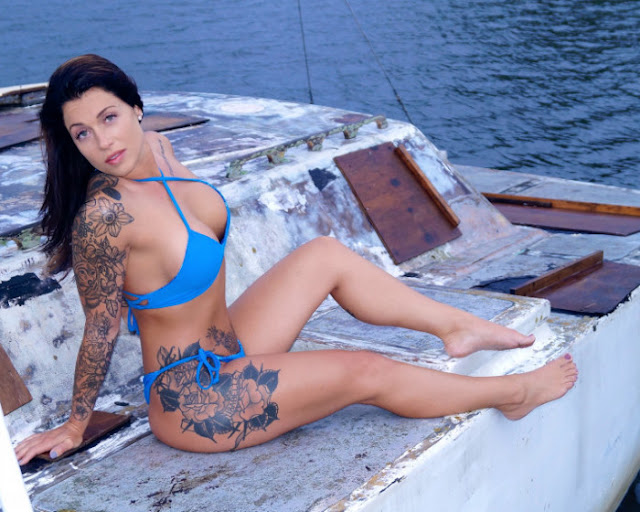 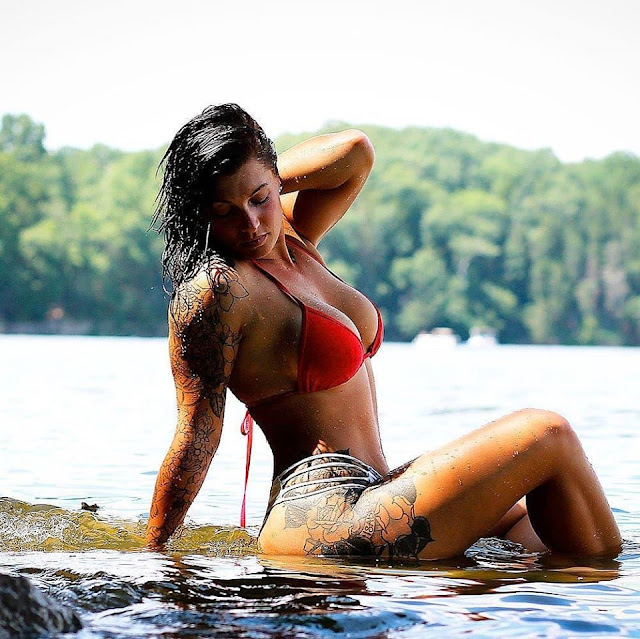 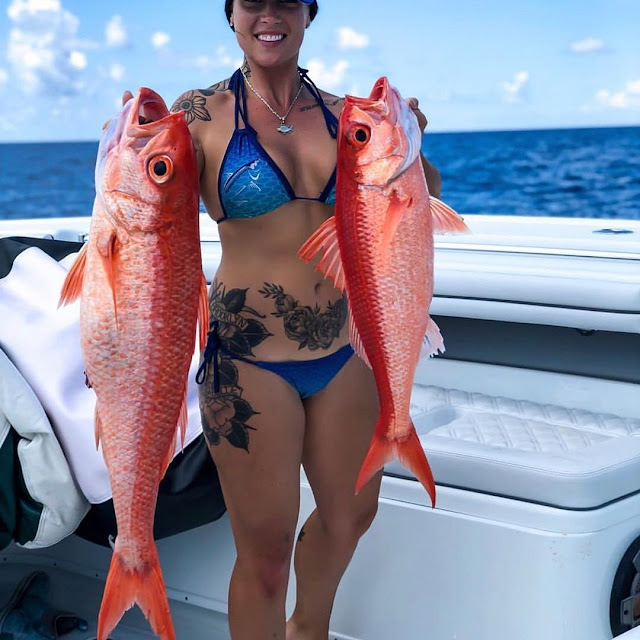