Google Gets Down with Deuteronomy

Thou shalt not bow down thyself unto them, nor serve them; for I, the Lord Google thy God, am a jealous God, visiting the iniquity of the fathers upon the children unto the third and fourth generation of them that hate Me. But to be fair, Google is too young for more than 2 or 3 generations. 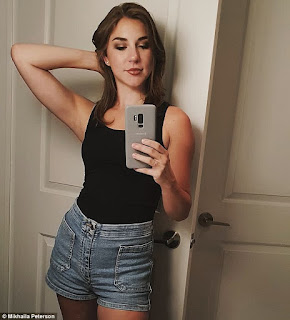 
If the Left ever decides you’re an Enemy of Social Justice, they won’t stop at trying to destroy your life, they’ll also attempt to destroy the lives of your family members. This appears to be the case with Professor Jordan Peterson’s daughter Mikhaila, whose YouTube account just got a “first strike” suspension because . . . “spam and deceptive practices”?

This is obviously bogus, as bogus as Twitter’s claim that I was a participant in “targeted abuse,” and anyone who has followed the SJW jihad since #GamerGate understands what is really happening. YouTube is owned by Google, a company that is controlled by SJWs; the company fired James Damore and is being sued for allegedly prohibiting the hiring of white males. While the Cultural Marxists within the company are afraid to ban such a high-profile free speech advocate as Jordan Peterson, they figured they could get away with punishing his daughter, depriving her of advertising revenue and whatever other limitations this “first strike” suspension involves. The process whereby Google enforces its terms of services, however, is arbitrary and opaque. We don’t know which SJW apparatchik inside the company imposed this “first strike,” and there is no way the executives at Google (all of whom are major Democrat campaign contributors, by the way) will give an honest explanation. 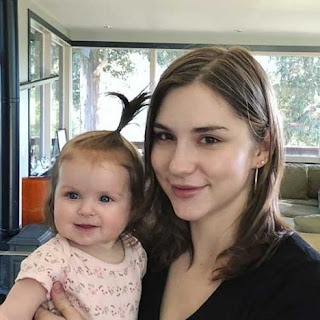 I haven't really seen any of the YouTube posts by Mikhaila Aleksis Peterson, but I've seen an awful lot of YouTube, and based on what I've observed, the general bar against "spam and deceptive practices" must be awfully high, since I see an awful lot of low level spam and deceptive practices. However, I've heard she has an unusual food sensitivity resulting in rheumatoid arthritis, and promotes a vegetable free diet as a treatment for it. Clearly an enemy of all that is good and right.

However, I have seen quite a number of videos by her father Jordan, and he truly is a target of the left. By way of Maggie's Farm: IQ, the "Big 5", and pursuing life goals

You can see why. 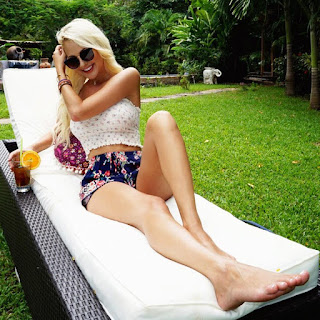 From the American Thinker: Google pulls a fast one for political correctness in sponsored New York Times post


. . . Now that's a good news hook, for presumably a story with a list of feel-good news from the past year, and it's likely that many readers were tempted from that lead-in to click on the list.  Who wouldn't want to re-read the wonderful stories of the Thai cave rescue or the Paris building rescue one last time?  I did, and I clicked, because that was what they were holding out for the readers.

But, this being Google, I didn't quite get what the list promised. 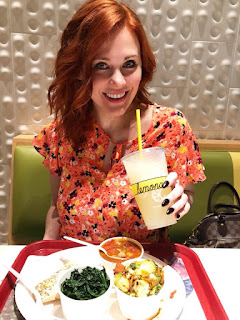 It was all about the wonders of the ban on plastic straws and the European Parliament's ban on single-use plastic (seriously, the European Parliament?), some identity-politics crowing about a third woman to win the Nobel prize for physics (as if we care more about the fact that she is a woman than her actual research achievements), and oh, they, including the cave rescue, second from the bottom, sort of as an afterthought. No Paris building rescue – not good enough. 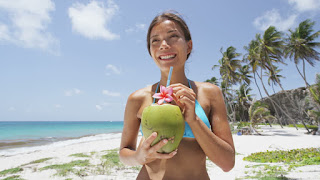 Seriously, was the ban on plastic straws really the ultimate feel-good story of the year? That's the story of how saving the whales comes well before saving the people. Banning straws, for many handicapped people, who depend on straws to stay independent, means they got stiffed from the measure, and the rest of us got inconvenienced. That may make a few lefties feel good, but rest assured, it was the inconvenience part they liked, not any serious prospect of saving the environment, which isn't going happen from this petty bit of tyranny anyway.

The rest from the list are just as bad.

The irony of my making this essentially anti-G00gle post on Blogger, a Google platform, is not lost on me.

Linked at nourishing obscurity in Epiphany and Orthodox Christmas. Merry Epiphany! Wombat-socho has Rule Five Tuesday and FMJRA 2.0: (Like) There’s No Tomorrow up at The Other McCain. Linked at Broad Oak Magazine in Four Factors for Life Success.
Posted by Fritz at 6:00 AM