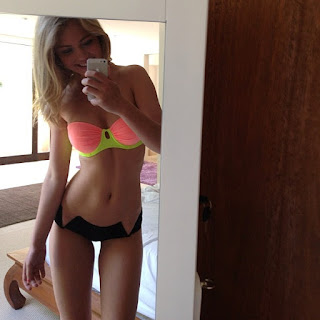 
Now, a new study from the University of Essex and University College London finds that teenagers who spend more hours a day on social media have a greater risk for depression, and the connection appears to be particularly pronounced for girls.

The team looked at data from over 10,000 14-year-olds taking part in the UK Millennial Cohort Study. Participants filled out questionnaires about their social media use, and about their mental health—for instance, depression symptoms were assessed by the Moods and Feelings Questionnaire (the teens rated how much they agreed or disagreed with statements like, “I felt miserable or unhappy,” “I didn’t enjoy anything at all,” “I felt so tired I just sat around and did nothing” over the past two weeks). 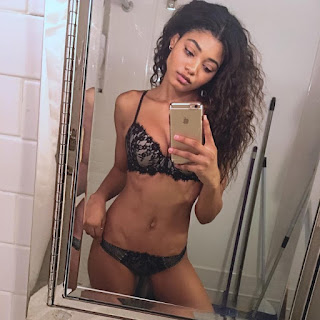 In general, girls used social media more than boys, with 40% of girls, and 20% of boys, using it for more than three hours per day. Only 4% of girls reported abstaining completely, compared to 10% of boys.

The connection between social media use and depression was reduced when these other variables were taken into account, which may suggest that they—harassment, lack of sleep, and self-esteem issues—could be significant moderators. The researchers weren’t able to look at other factors that have been shown to play a role in the social media-mental health connection, including whether an individual is an active or passive user. They did look back at data from when the participants were 11, and found some complex relationships between mental health at age 11 and social media use at age 14, which suggests the connection may be nuanced and far from one-size-fits-all. The group reported earlier this year that social media use was linked to depression more strongly in girls than boys, and this disparity grew between ages 10 and 15.

Facebook is the Devil. I don't know about Instagram, Snapchat, Tumblr or any of the others because I'm not on them.

Clearly, we need government intervention to prevent women from doing themselves more damage.