Skier Steamed by Collision with Paltrow 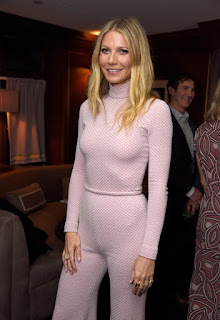 A Utah man says he heard ‘hysterical screaming’ before Gwyneth Paltrow struck him in a ski accident at Deer Valley; he’s suing the actress for more than $3.1 million

A Utah man is suing actor Gwyneth Paltrow for a “hit-and-run ski crash” on the slopes at Deer Valley — alleging she hit him and then skied away as he lay in the snow with serious injuries. And he’s asking for damages in excess of $3.1 million.

In a lawsuit filed Tuesday in 3rd District Court in Summit County, retired optometrist Terry Sanderson alleges that on Feb. 26, 2016, Paltrow — an Oscar-winning actor whose roles range from “Shakespeare in Love” (NSFW link) to “Glee” to the “Iron Man” movies — was skiing “out of control.” He claims she hit him from behind, “knocking him down, landing on top of him, and causing him to suffer a concussion, brain injury and four broken ribs.”

Video, or it didn't happen the way he said.


At a news conference Tuesday afternoon, Sanderson said he was skiing with five friends when he “heard this just hysterical screaming like … King Kong in the jungle or something” and that Paltrow struck him in the back seconds later, breaking his ribs, giving him a concussion and causing a “closed brain injury,” which one of Sanderson’s attorneys compared to shaken baby syndrome.

After the collision, “Paltrow got up, turned and skied away, leaving Sanderson stunned, lying in the snow,” according to the lawsuit.
Sanderson, who was 69 at the time of the collision, is 5 feet, 8 inches tall and weighs 160 pounds. He said he was skiing slowly when Paltrow hit him at full speed.

“I think velocity explains” his injuries, he said. “A little bitty bullet can make a big hole.”

Three years seems like a long time to wait to bring this suit. I'm gonna invoke the same rule we need regarding sexual assault. Bring it when it happens, and not when it seems contrived. There's also at least one witness that says he hit her.

The Wombat has Rule 5 Sunday: Naomi Wu up on time and within budget. 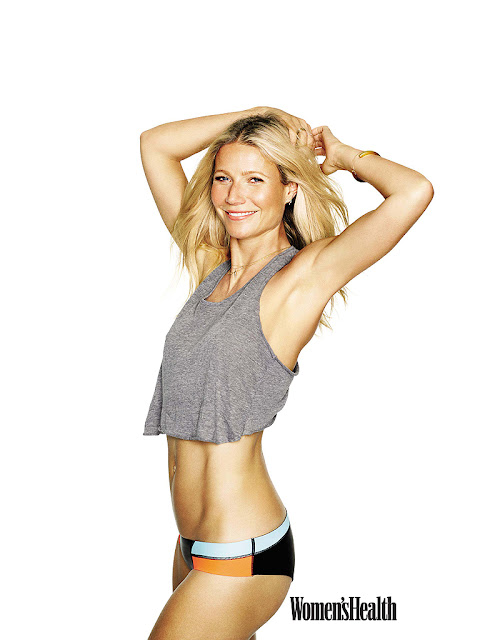 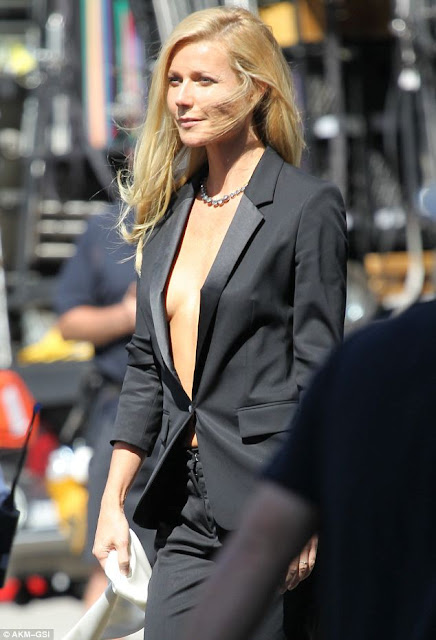 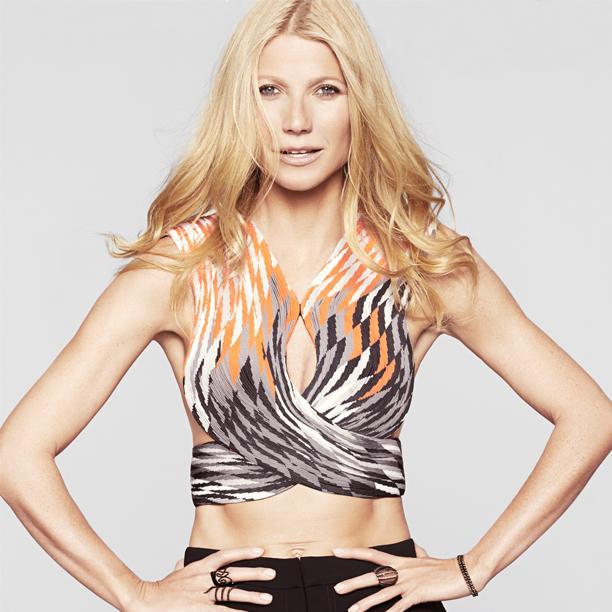 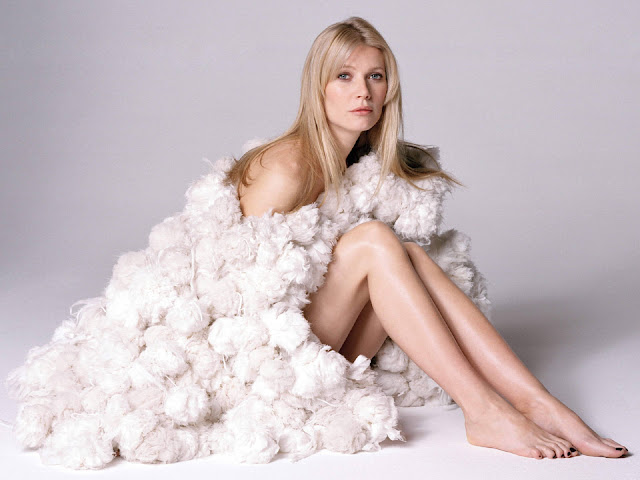