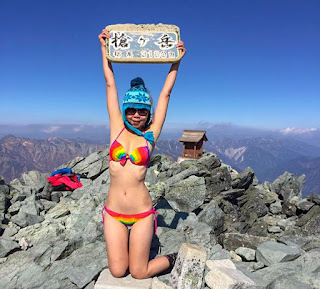 It sounds like a bad joke, but the "Bikini Hiker" seems to have died of exposure.

A Taiwanese hiker known for posting bikini clad photos from mountain summits has died after falling into a ravine during a solo trek. Gigi Wu managed to contact emergency services but bad weather delayed rescue operations, local media reports say. The 36-year-old is thought to have died of hypothermia.... While she was famous for posting pictures of herself in bikinis from summits, she was an experienced hiker, appearing to use proper equipment and precautions during her expeditions. 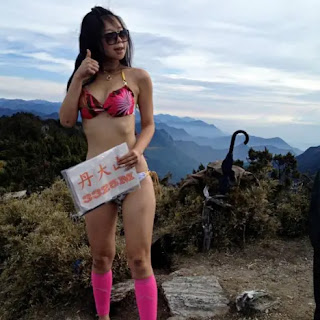 According to Taiwan News, bad weather had prevented a rescue helicopter from reaching her three times. A rescue mission was eventually sent out on foot.... Her last Facebook post to her more than 18,000 followers is dated 18 January and shows the view from a mountain above the clouds.

Mountains have no mercy. Even the best prepare climbers occasionally find themselves in trouble. The slopes of Mt. Everest are literally littered with the corpses of people who thought they were ready to climb it. 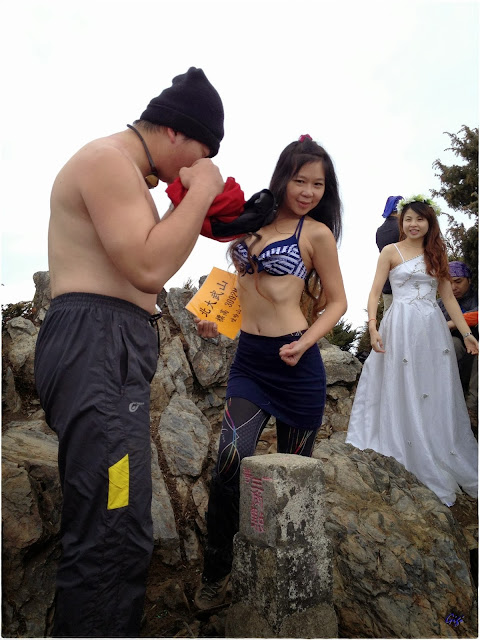 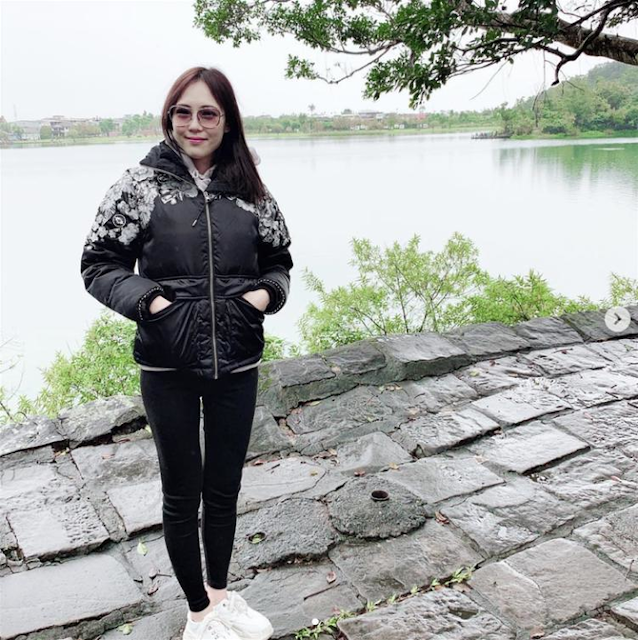 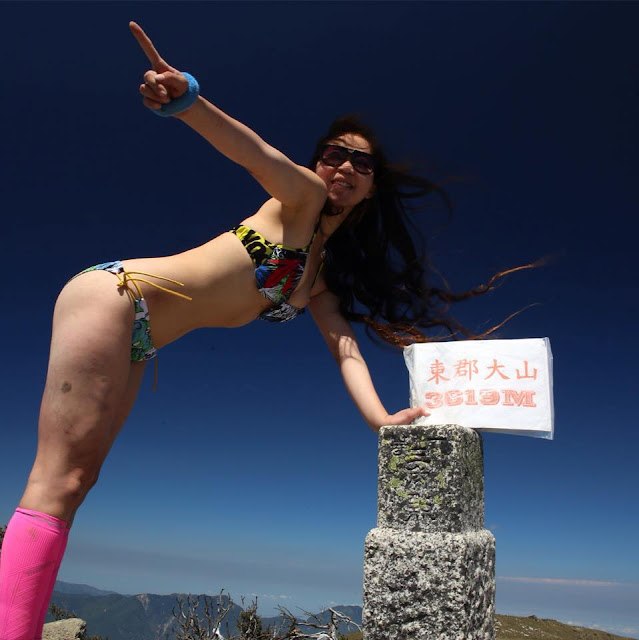 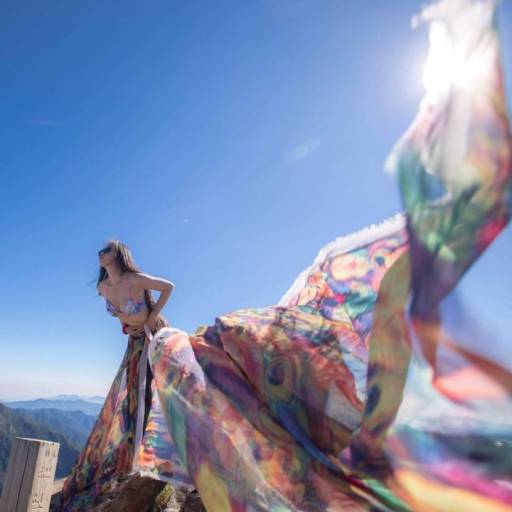 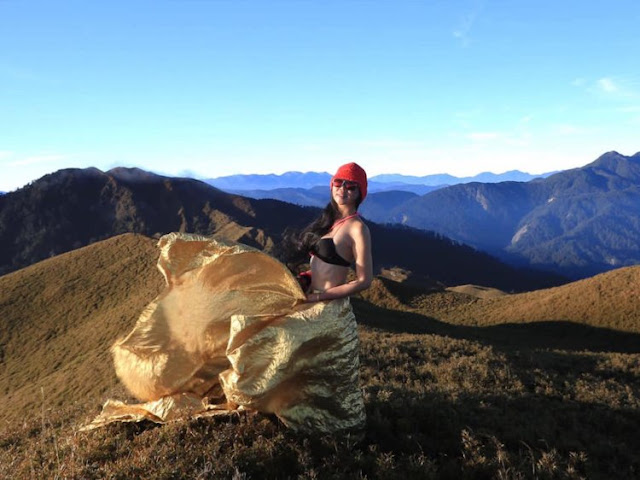 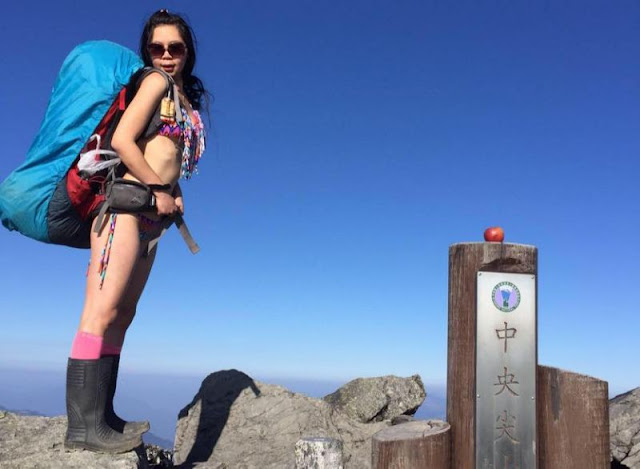 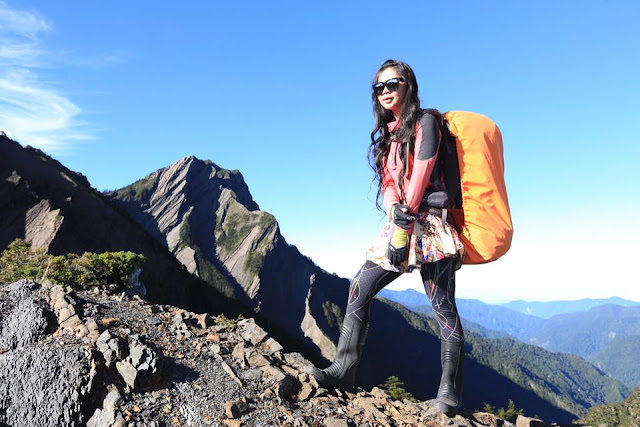 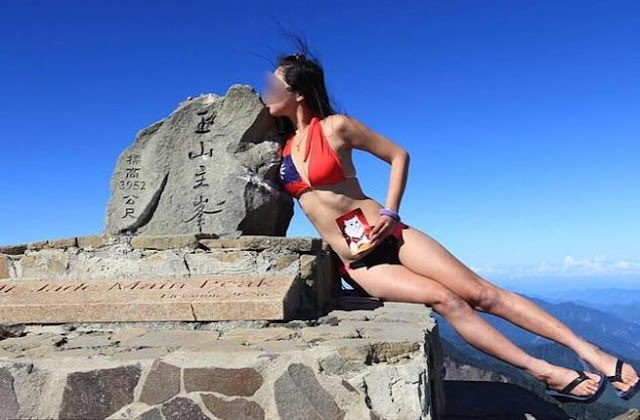 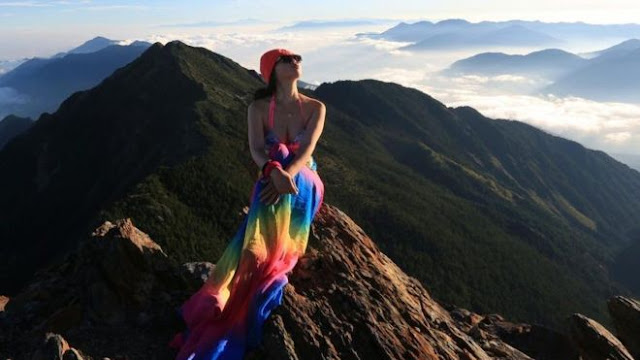 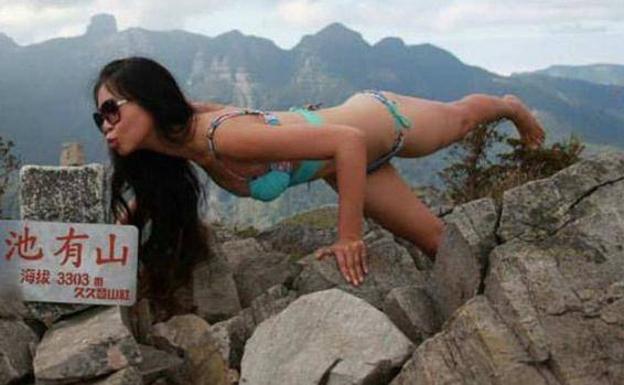 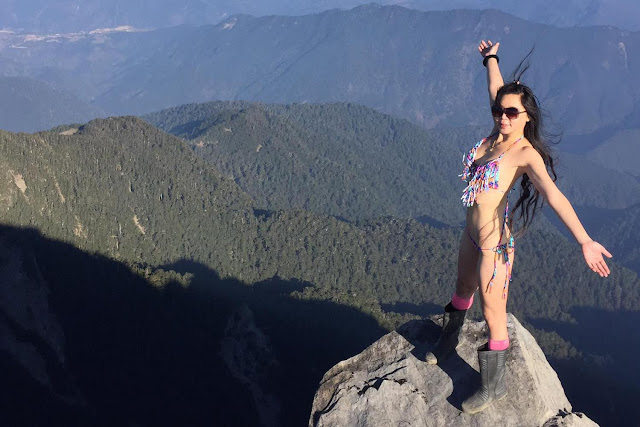 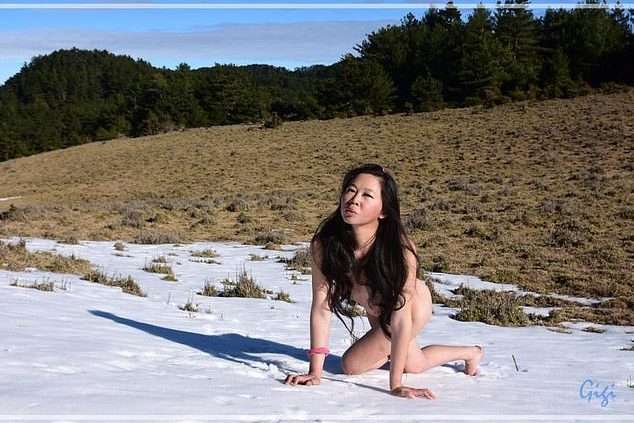 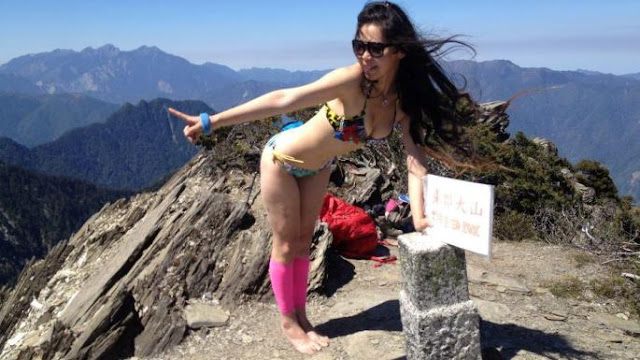