I don't know about you, but my internet still works. Still, it's a pretty good routine. 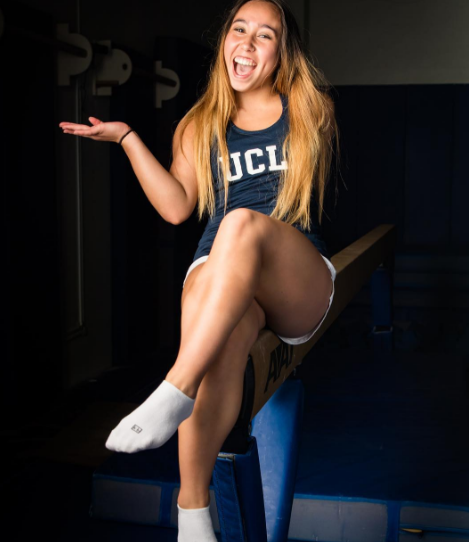 “Her whole floor routine is ridiculously hard,” Kondos Field told the Daily Bruin, UCLA’s student newspaper. “Every single thing about it including the backward split that she does after her leap pass — it’s insane.”

If Ohashi was at all nervous about her intimidating routine on Saturday, it didn’t show. She was all smiles as she strutted and danced to the music between jaw-dropping tumbling passes, at one point even cheekily sticking out her tongue. On the sidelines, Ohashi’s teammates were equally enthusiastic, erupting into raucous cheers every time she stuck a landing and dancing in unison with her.

On social media, the routine — especially the final split landing, described by one person as “mind-bending” — left viewers gobsmacked.

Wombat-socho has Rule 5 Sunday: The Kessler Twins up in the nick of time. 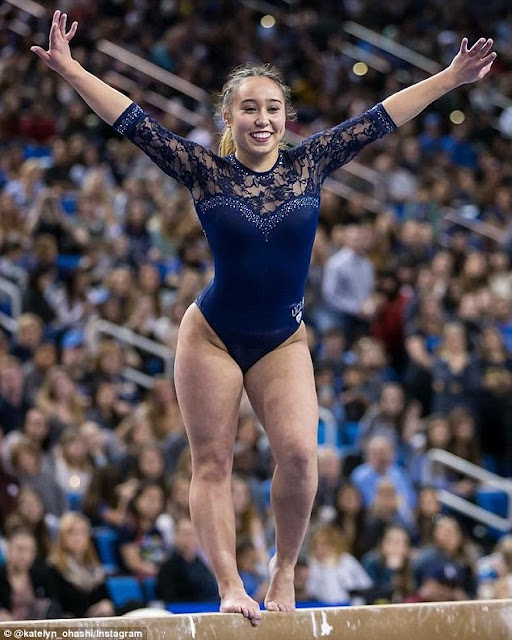 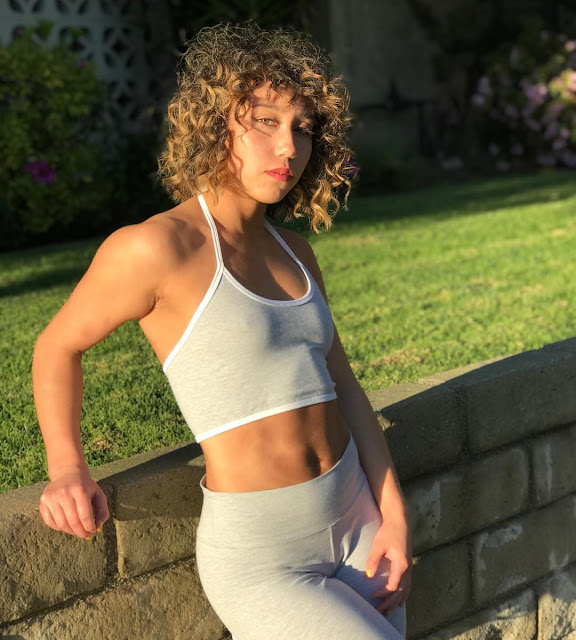 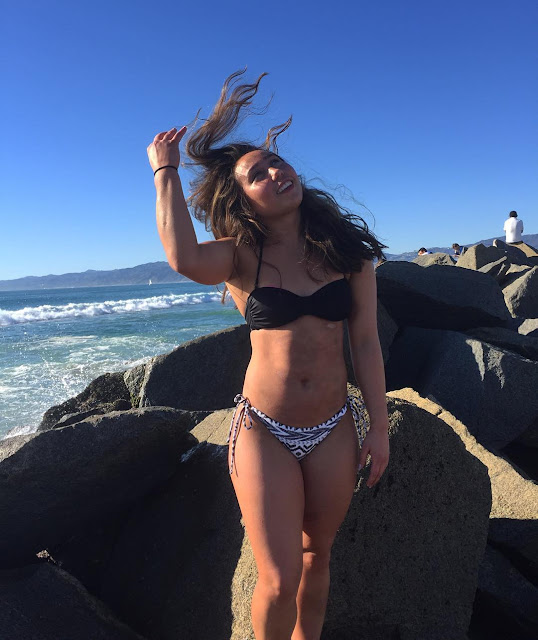 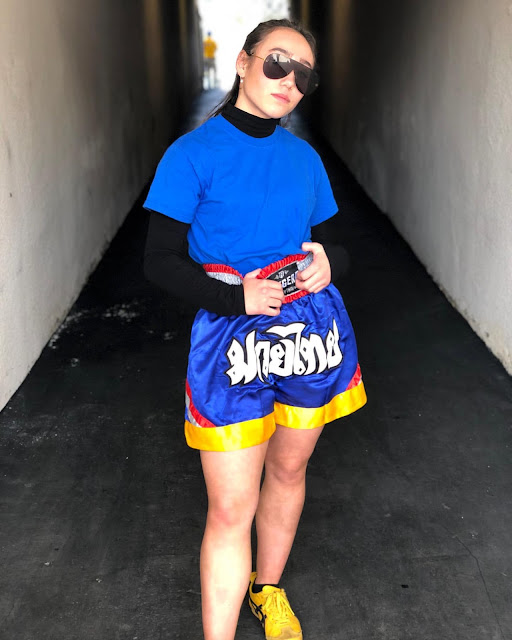 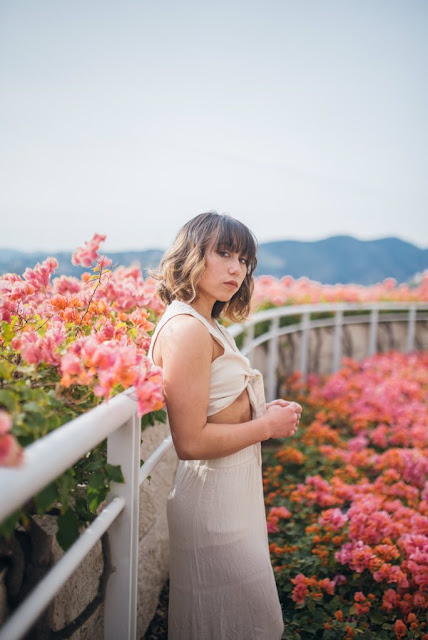 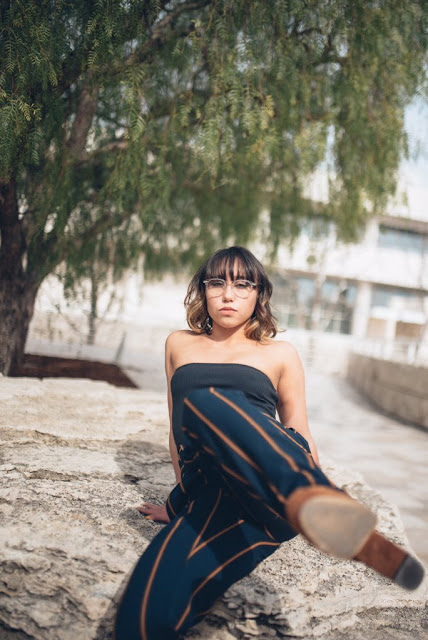 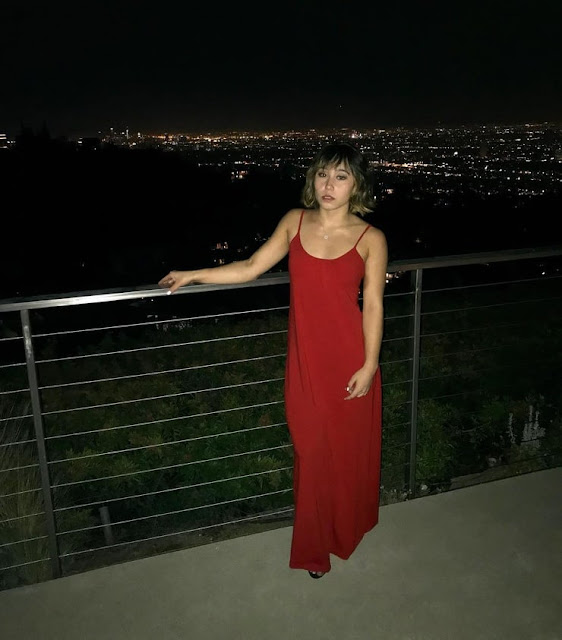 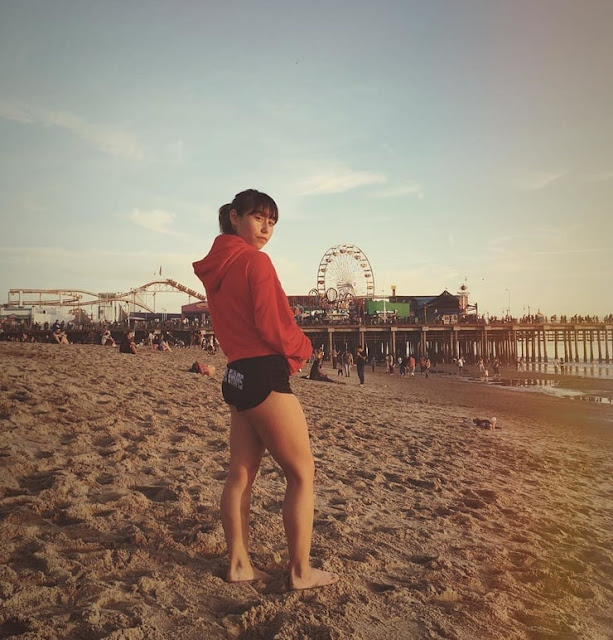 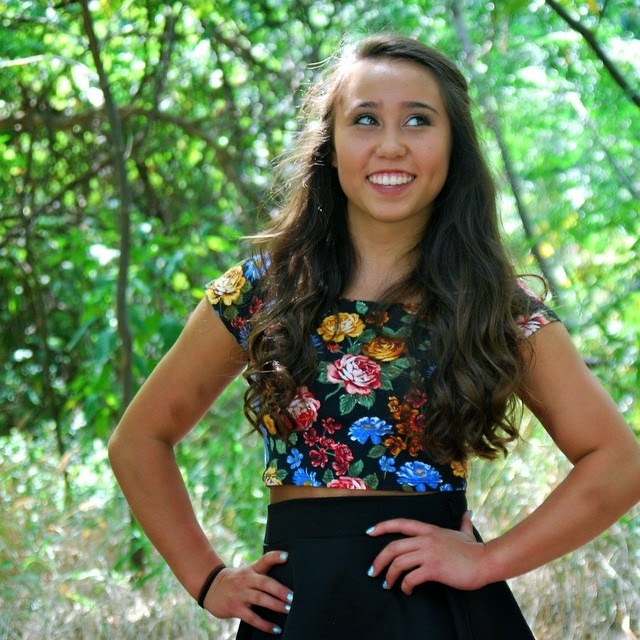 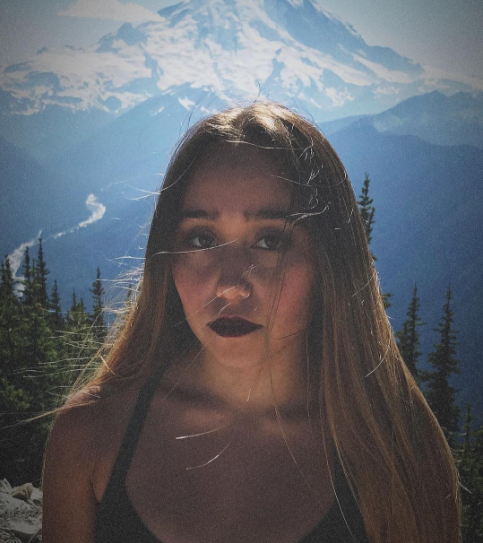 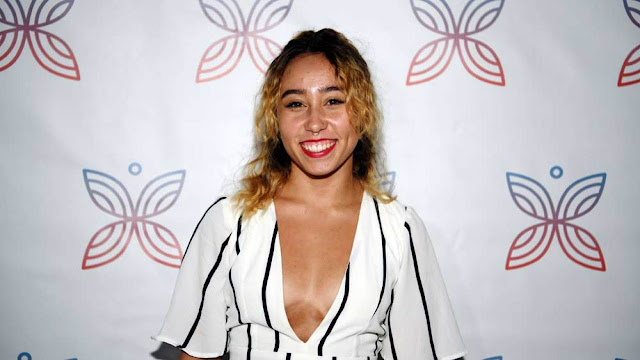 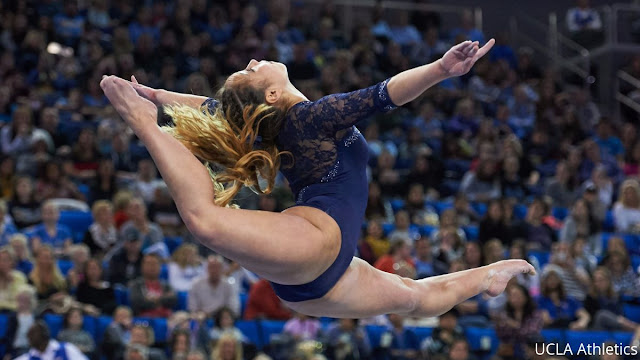 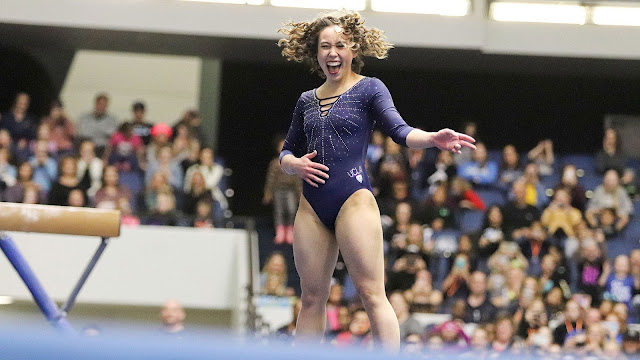 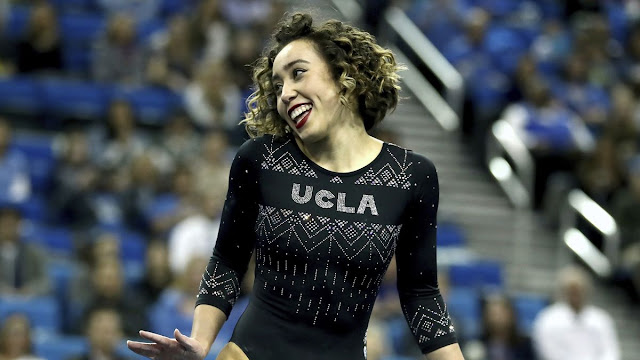 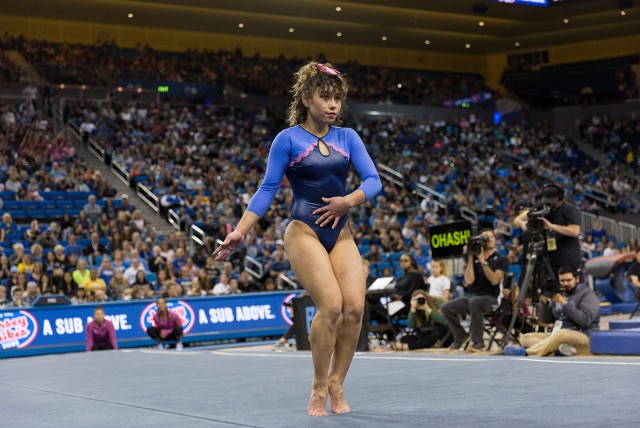