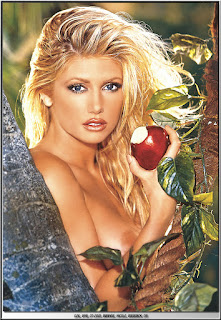 
Brande Nicole Roderick (born June 13, 1974) is an American model and actress known for her appearances in Baywatch and Playboy.


In 2000, Roderick starred as Leigh Dyer in Baywatch. In April 2000, she appeared in Playboy magazine as Playmate of the Month. In 2001, Roderick became the Playmate of the Year. In 2003, she starred in the Bollywood movie Out of Control, as the American wife of an Indian man (played by Riteish Deshmukh) who, on a visit to India, gets pressured by his family into marrying an Indian girl.

That David Hasselhoff sure knew how to pick 'em. 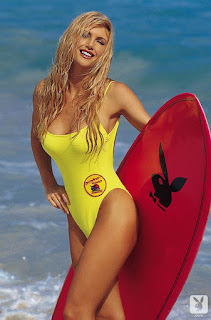 Other recent film credits include Starsky & Hutch, Snoop Dogg's Hood of Horror, Club Wild Side 2 and The Nanny Diaries. In addition, she has guest-starred in Joey, The Parkers, Just Shoot Me!, Fear Factor and Beverly Hills, 90210.


As of 2008, Roderick had a networking company named Financially Hung.  She described the company as being "like MySpace for adults." Roderick runs the online fantasy gaming website FantaZ. She also has a business partnership with Adam Levine of Maroon 5 in the Italian designer shoe label Pantofola d'Oro. 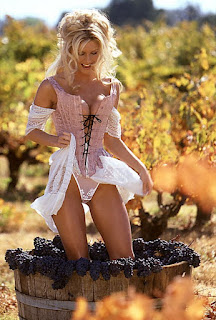 Roderick was born in Novato, California, and attended Santa Rosa Junior College. She dated the late Playboy founder Hugh Hefner from 2000 to 2001 and was also romantically linked to former NFL quarterback Cade McNown. In August 2006, she became engaged to Glenn Cadrez, a former NFL linebacker who played 11 seasons for the Denver Broncos, the New York Jets and the Kansas City Chiefs. The couple married in June 2007, and had their first child in March 2010.

Another attempt to breed the perfect human.

A few of the many NSFW pics from the good old days available on line.

Linked at Pirate's Cove in the weekly Sorta Blogless Sunday Pinup and links. The Wombat was a little late with Rule 5 Monday: Elizabeth Pipko and FMJRA 2.0: Abrasive Flow Machining this week. Linked in Rule 5 Saturday LinkOrama at The Right Way 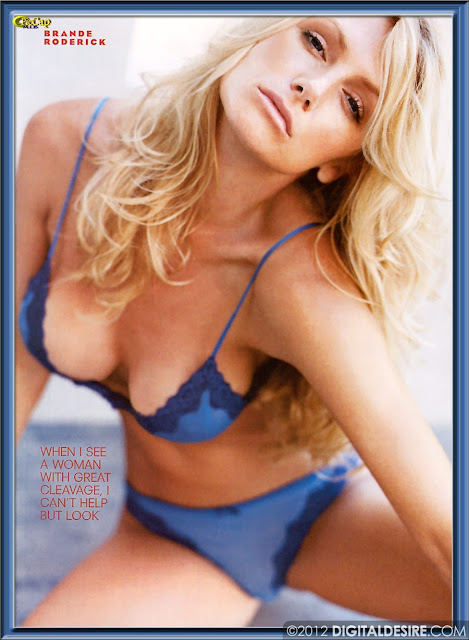 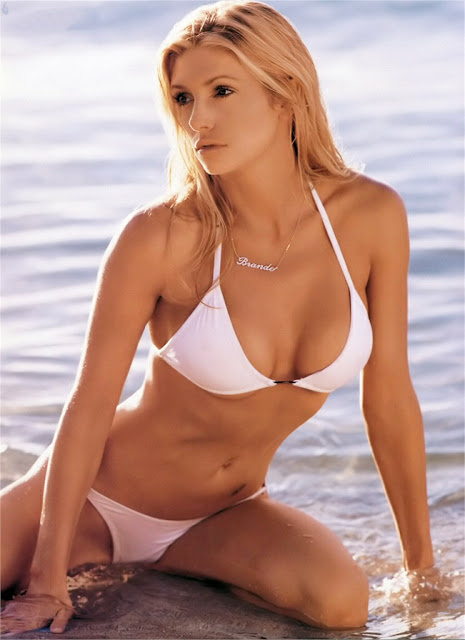 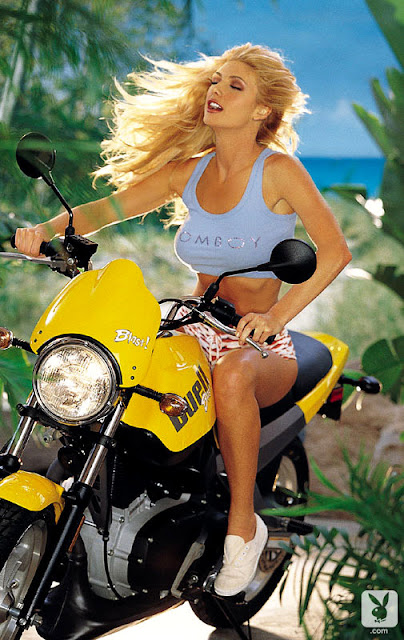 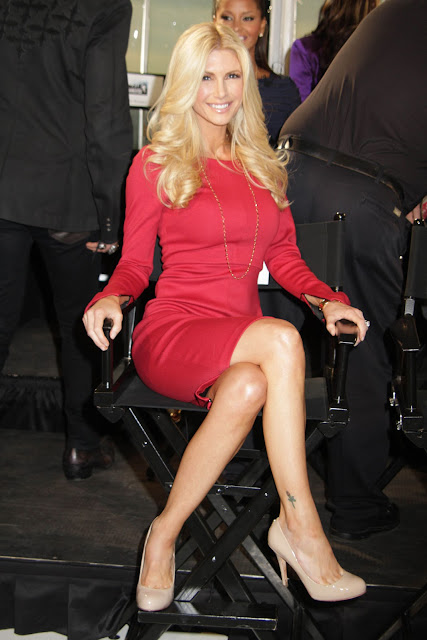 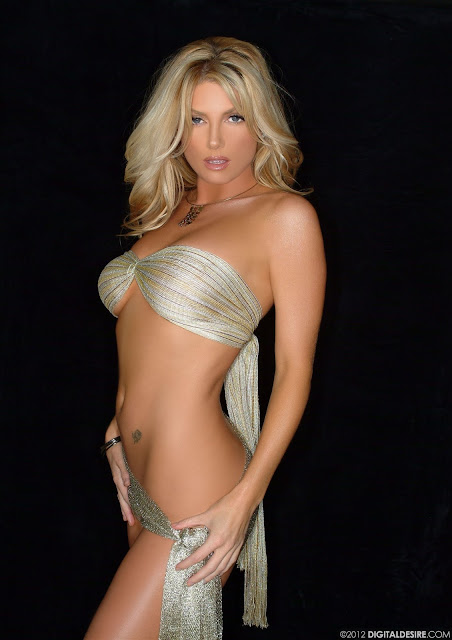 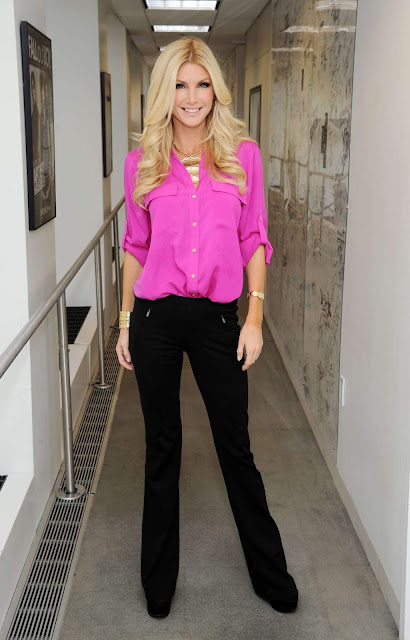 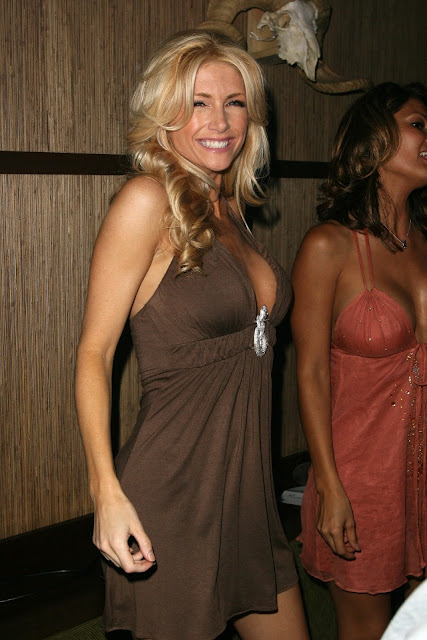 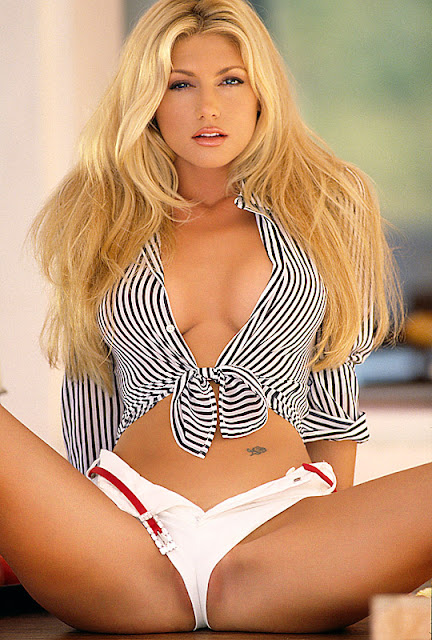 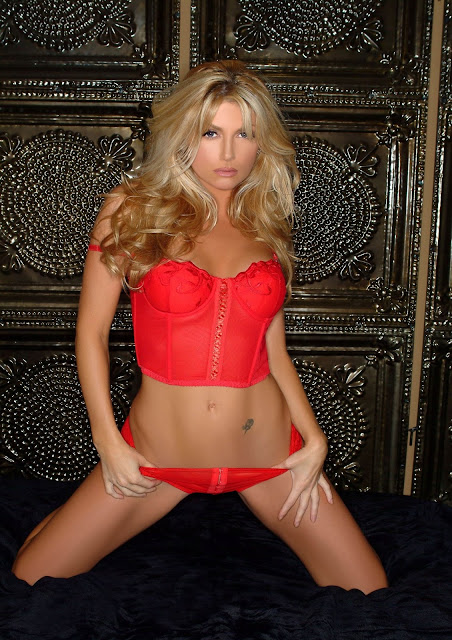 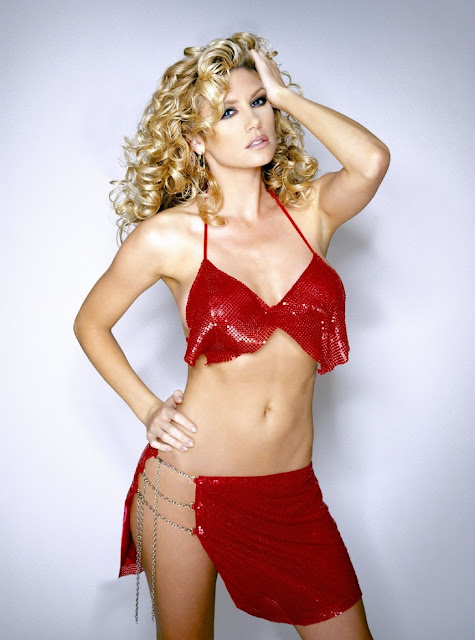 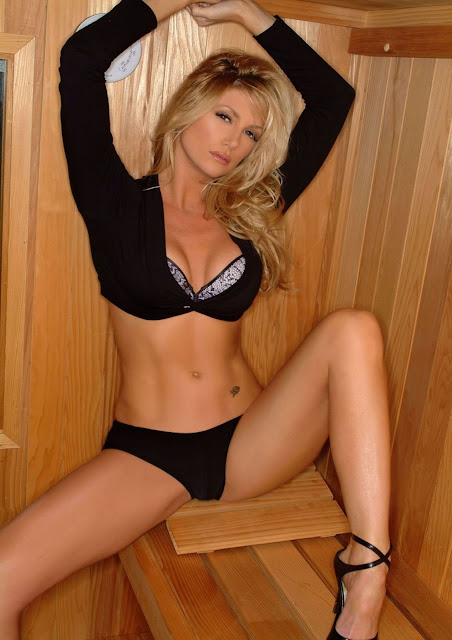 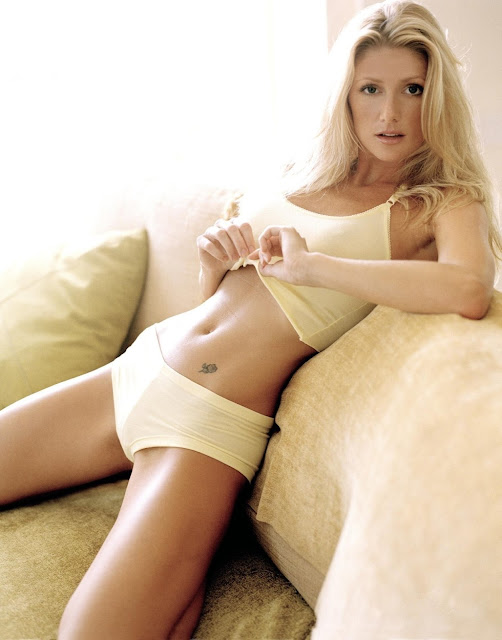 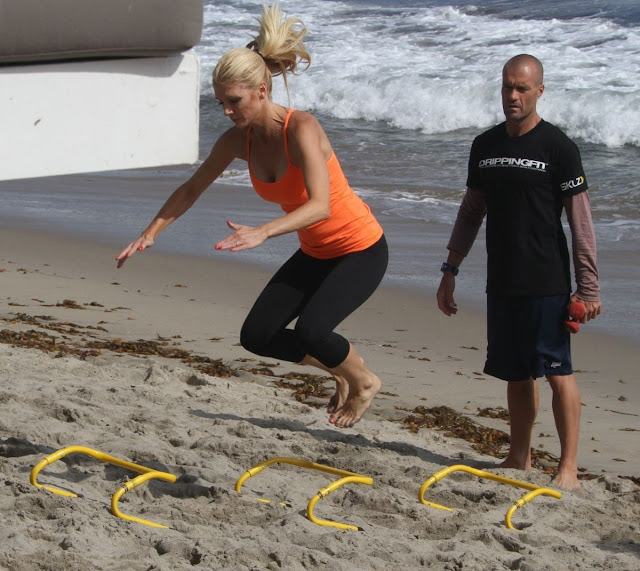 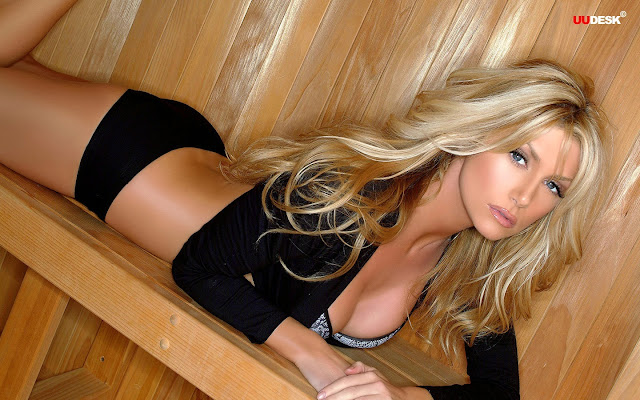