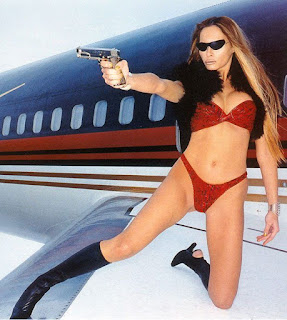 From the Telegraph to Melania Trump – An Apology

Following last Saturday’s (Jan 19) Telegraph magazine cover story “The mystery of Melania”, we have been asked to make clear that the article contained a number of false statements which we accept should not have been published. Mrs Trump’s father was not a fearsome presence and did not control the family.  Mrs Trump did not leave her Design and Architecture course at University relating to the completion of an exam, as alleged in the article, but rather because she wanted to pursue a successful career as a professional model. Mrs Trump was not struggling in her modelling career before she met Mr Trump, and she did not advance in her career due to the assistance of Mr Trump. 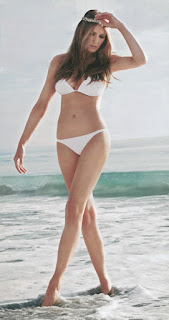 But there's no such thing as "fake news," right?


We accept that Mrs Trump was a successful professional model in her own right before she met her husband and obtained her own modelling work without his assistance. Mrs Trump met Mr Trump in 1998, not in 1996 as stated in the article. The article also wrongly claimed that Mrs Trump’s mother, father and sister relocated to New York in 2005 to live in buildings owned by Mr Trump.  They did not. The claim that Mrs Trump cried on election night is also false. 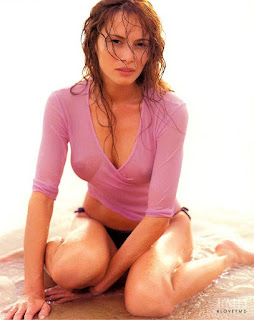 But other than that, we still got everything right. We hates her!


We apologise unreservedly to The First Lady and her family for any embarrassment caused by our publication of these allegations. As a mark of our regret we have agreed to pay Mrs Trump substantial damages as well as her legal costs.

Is it enough to build the wall?

There's a good (but ultimately unsettled) argument about how US vs British libel law plays into this at Althouse's  "Mrs Trump’s father was not a fearsome presence and did not control the family. Mrs Trump did not leave her Design and Architecture course at University relating to the completion of an exam..."

The Wombat has Rule 5 Sunday: Naomi Wu and FMJRA 2.0: Destroy Everything You Touch up on time and within budget.
Posted by Fritz at 6:00 AM