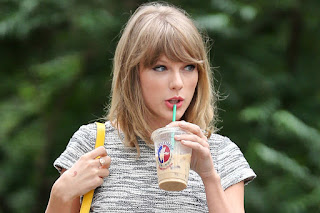 Like they don't have any other problems, Plastic Straws Now Officially Banned In D.C.

D.C. banned plastic straws in restaurants and other businesses effective Jan. 1, 2019, becoming the second major U.S. city to do so. Seattle made the change six months ago. Plastic straws won’t disappear immediately, however. Businesses have until July to make the transition to alternatives, before fines kick in. 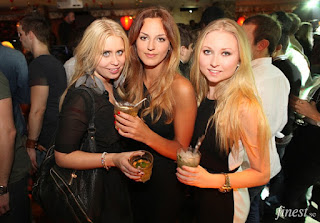 I wonder if any DC councilperson has a relative in the paper straw business?

Dozens of local businesses have already made the change voluntarily, responding to pressure from customers and environmental groups.

“Many have started using hay straws, which are popular — they hold up well in drinks,” says Zachary Rybarczyk, part of the enforcement team with the District Department of Energy and Environment. “We’ve seen restaurants switch over to paper straws. And we’ve also seen restaurants using reusable straws — also popular in bars,” says Rybarczyk. 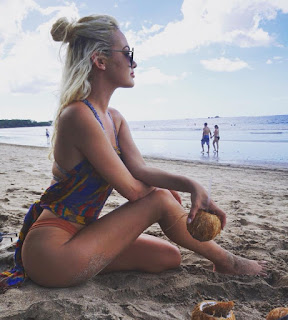 I'm old enough to remember when virtually all straws were paper. That was fine with me. You could still shoot the paper wrapper, too. They're put on too tight these days. Reusable straws? I'm not squeamish, but I don't trust dish washers, human or mechanical, to adequately clean narrow cylinders.


Anti-straw activists say consumers in the U.S. use (and toss) as many as 500 million straws a day. Researchers say the number is between 170 million and 390 million, but either way, it’s a lot of straws. In Washington, volunteers taking part in a recent trash cleanup of the Anacostia River collected more than 4,000 straws.

These numbers sound big, until you compare them to the amount of other trash polluting oceans and waterways. That same Anacostia cleanup netted a total of 36 tons of trash and recyclables — the thousands of straws made up a tiny fraction of the total. Worldwide, it’s estimated that straws account for about 4 percent of plastic pollution found in oceans by volume, but less than 1 percent by weight. 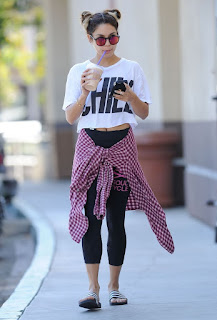 Activists always exaggerate. Often they out and out lie. Those numbers don't make any sense. For example, that last factoid? I doubt the density of plastic varies enough to even make that possible. Always check your "facts" against common sense.

Straw bans have become popular for several reasons. One is that activists see straws as a “gateway plastic” — an item that’s mostly unnecessary, usable only once and adds up when used by millions of people every day.

“A lot of times, we’re served straws, we don’t even ask for them, it’s just sort of automatically put in our drinks,” says Catherine Plume of the Sierra Club’s D.C. chapter. “It’s just one less piece of plastic, in many cases, that we all need. And there are more sustainable alternatives out there.”

D.C.’s straw ban was passed in 2014 as part of the same legislation that prohibited styrofoam food containers. This was before anti-straw fervor took off around the world, before corporations like Starbucks, McDonald’s and Marriott announced they would be phasing out plastic straws. For several years, D.C.’s straw ban was never enforced, and most people in the city had no idea it had been enacted. In fact, lawmakers introduced new legislation to ban straws, seemingly unaware they had already done it. Late last year, DOEE announced it would begin implementing the ban. 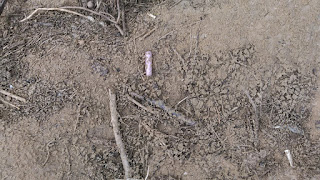 My experience from the beach is that straws make a small fraction of total plastic trash that washes up. Bottles, and the occasional 55 gallon drum are much more important. I'm always surprised at the number of plastic tampon inserters that wind up on the shore , though.

Linked at Pirate's Cove in the weekly Sorta Blogless Sunday Pinup and links. Wombat-socho has Rule Five Tuesday up at The Other McCain.
Posted by Fritz at 4:52 PM