And I'm Going to Eat Bacon Until We Get World Peace 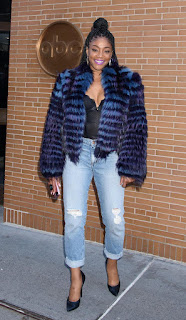 And then, I'll keep eating it. Tiffany Haddish Vows To Wear Fur Every Day Until 'Police Stop Killing Black People'

Comedienne Tiffany Haddish will not be getting any vegans or animal rights activists to join her crusade against police brutality. To stop "police killing black people," the "Girls Trip" star has vowed to wear fur every day.

In a post on Instagram over the weekend, Haddish featured a photo of herself in a fur vest that was bequeathed to her by a fan, vowing to "wear it as much as possible" as some kind of Black Lives Matter statement. 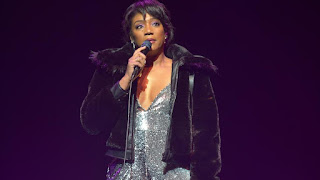 I wonder who grows purple minks?

Will she at least take it off an night?


Knowing full well that PETA and the animal rights activist lobby will not appreciate the fur protest, Haddish took the bull by the horns (or grabbed the flower by its thorns).

"So sorry, PETA!" Haddish unabashedly stated. "Don’t be mad at me. Be mad at the police," Haddish continued. "When they stop killing black people, I’ll stop wearing fur… Because people are important, and so are the animals."

"White supremacy is a disease that takes on many forms and has many symptoms," Simmons wrote in the comments. "The abuse of other beings will not address that… or heal ourselves. I love you Tiffany but I wish you would reconsider this route of protest."

And they say comedy is dead. 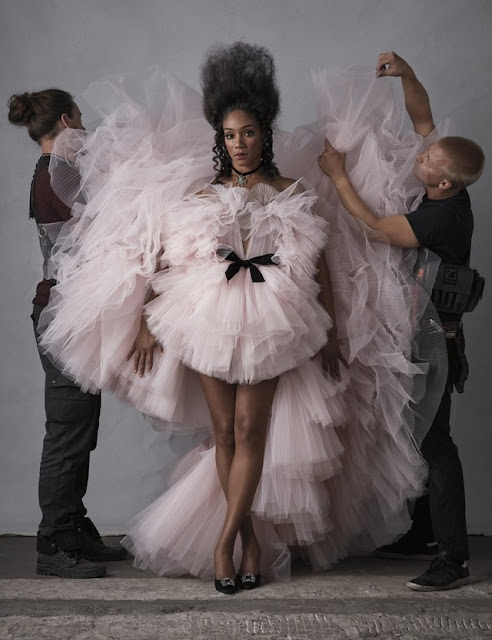 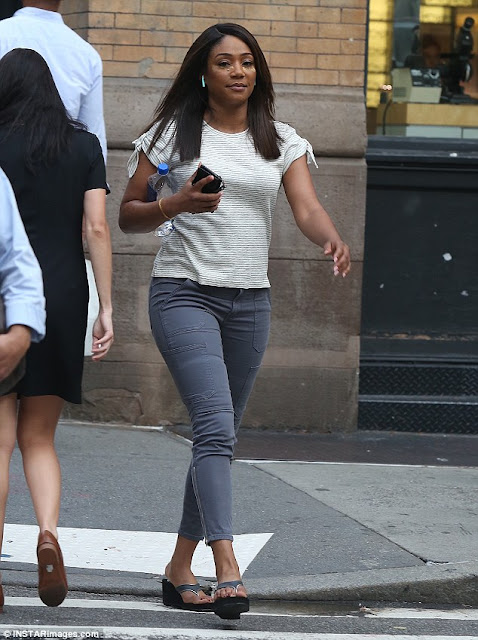 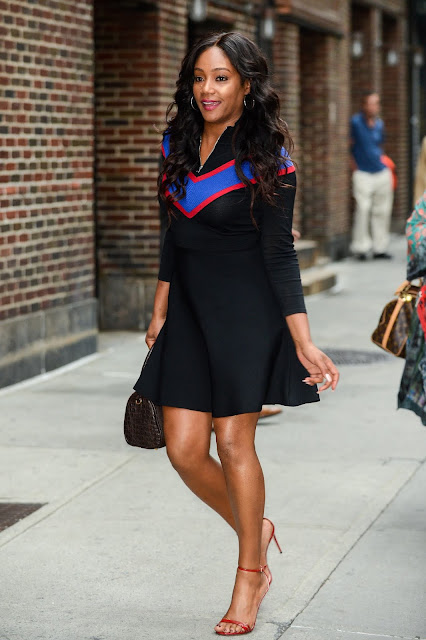 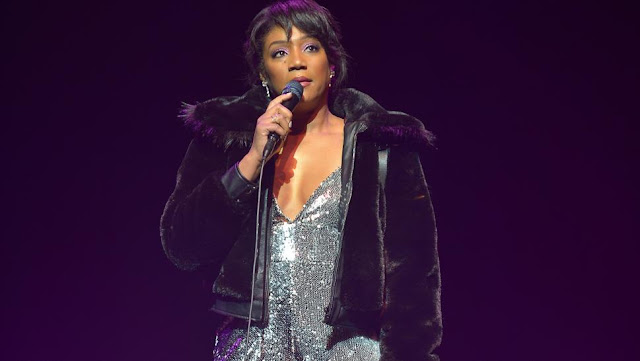 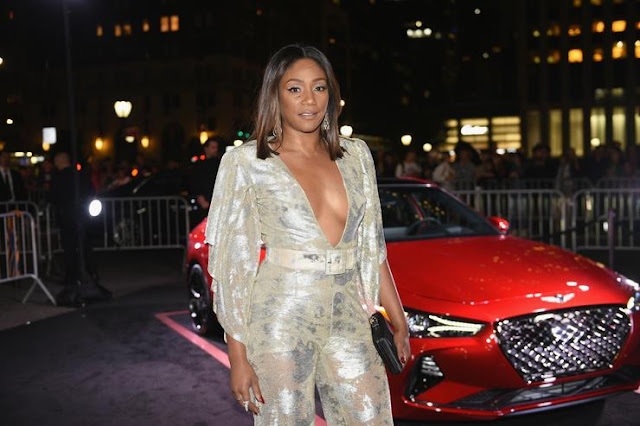