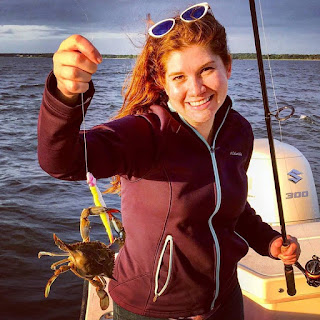 From behind the WaPo paywall: Company accused of diluting Chesapeake blue crab meat with imported crab


It has scuttled its way into Maryland’s tourism slogan and is part of the region’s signature dish, proudly touted on menus and in markets as a taste of the Bay in an era when “eat local” has become the mantra of foodies.

But a few years ago, a tipster reached out to authorities with an unsavory allegation: A major Virginia seafood supplier was selling packages of premium Chesapeake blue crab meat cut with cheaper foreign crab. It wasn’t even the same species.

In an unusual probe, federal agents fanned out to markets across Virginia, Delaware and North Carolina, scooping up crab meat from Casey’s Seafood and sending it out for the type of DNA analysis more common in rape and murder cases. 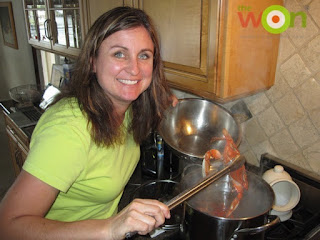 The results would reveal the tip of what authorities say is a massive fraud worth millions of dollars, one so large it has shaken the food industry and raised questions about just how much of the iconic food labeled as local comes from the Chesapeake Bay.

Federal prosecutors allege in a case unsealed this year that the Newport News, Va., company sold a whopping 398,000 pounds of Chesapeake blue crab mixed with cut-rate crab from as far away as Indonesia or Brazil and labeled it as an American product. The retail value of the crab is roughly $14 million at current prices.

It is difficult to ascertain how widespread such problems are, but watermen, seafood suppliers, lawmakers and environmental groups have all expressed concerns about crab fraud in recent years and whether enough is ­being done to stop it. A 2015 report by Oceana, an international nonprofit focused on ocean conservation and advocacy, found that nearly 40 percent of crab cakes it tested that were labeled as local in area restaurants contained imported meat. 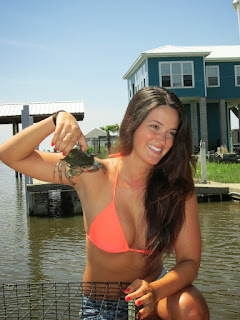 If you can't tell the difference, are you still being cheated? Yeah, I guess. Certainly, if you bought a Van Gogh, and found out later it was a Jones, you would have the right to be pissed. But you owed it to yourself to do your homework ahead of time. But, very few of us are equipped with DNA labs in our basements. Not even Georgia, who used to do DNA for a living. Can you taste the difference?


Then, there’s the taste. Some chefs and crab aficionados say Chesapeake blue crabs are a cut above blue crabs found in warmer waters such as those in the Carolinas and Louisiana, as well as other similar species. Crab cakes made with other meats — or crab fakes as some have derisively taken to calling them — just don’t hold up.

“We are one of the farthest northern points they harvest the blue crab from,” said Steve Vilnit, vice president of marketing for Capital Seaboard, based in Jessup, Md. “Our crabs have to hibernate in the winter, and to do that, they have to put on fat. Just like with a piece of beef, fat gives it flavor.” 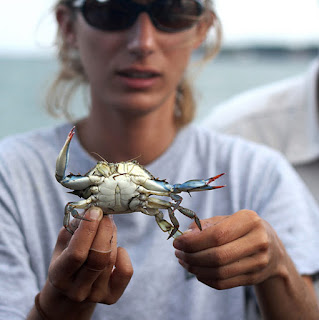 Umm, maybe? I think freshly cooked crabs, picked and eaten on the table, I think MD crabs probably are better. But picked and put in crab cakes and crab soup, maybe not so much. Some of the fraud was apparently pretty blatant too.


James R. Casey, the company’s president, directed employees to remove foreign crab meat from packing containers and blend it with meat from another processor before placing the meat in containers labeled “Product of the USA,” according to court documents.

The employees also brazenly slapped “Product of the USA” stickers over the labels of the discarded cans that read “Product of Brazil” or “Product of China,” presumably to cover their tracks, according to court documents.

In 2015, federal agents scoured the Casey’s Seafood processing plant in Newport News, removing 17 bags and cans of crab meat labeled “Product of Vietnam,” invoices, computers and dozens of other items, according to court documents. After the action, Harris Teeter and Farm Fresh supermarkets announced that they were dropping Casey’s Seafood products.

Ever since the good old days when I brought home crabs that had been collected as part of a crab study for free, I've had a hard time paying for Blue Crabs. I do make an exception for one or two soft crab sandwiches each year, but paying a $250 or more for a bushel for crabs is not our idea of a good dinner.