Karen Elaine Morton (born October 3, 1958 in Palmdale, California; died February 11, 2014 in Burbank, California) was Playboy's Miss July 1978. Her centerfold was shot by Ken Marcus. Later on, Karen had a small part in the Mel Brooks film History of the World, Part I (1981), and went on to a modeling career in Europe.

She died on February 11, 2014, after a long illness, as reported by official Facebook pages of fellow playmates Lorraine Michaels and Ava Fabian. 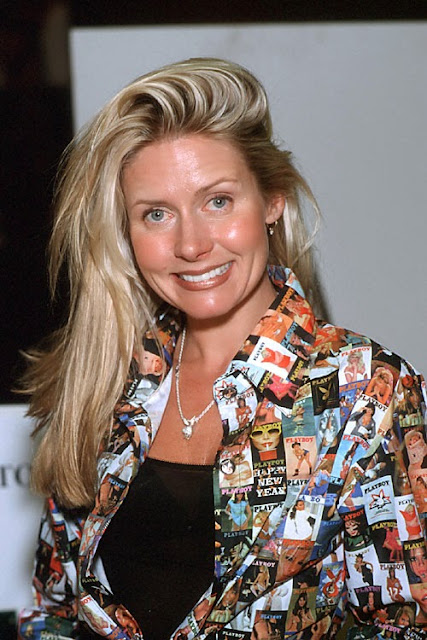 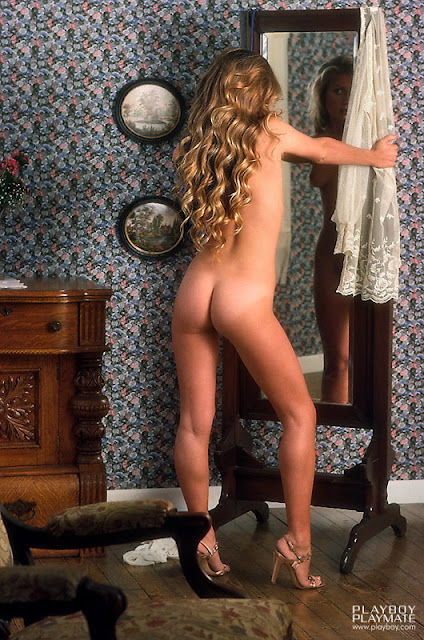 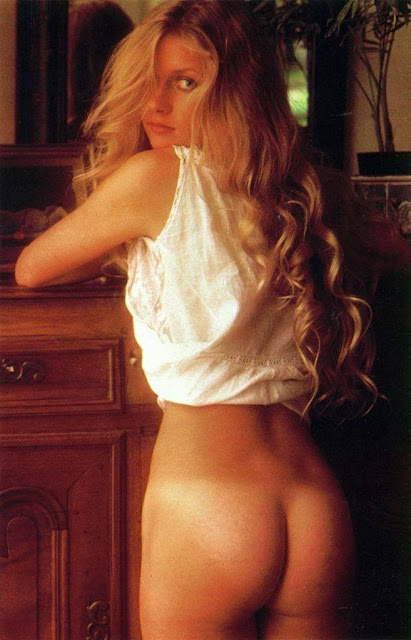 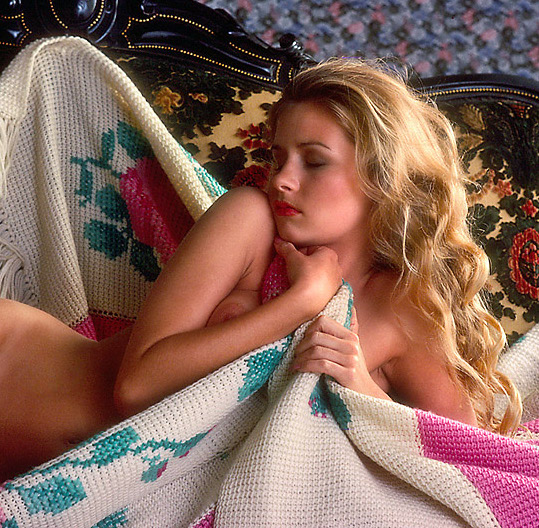 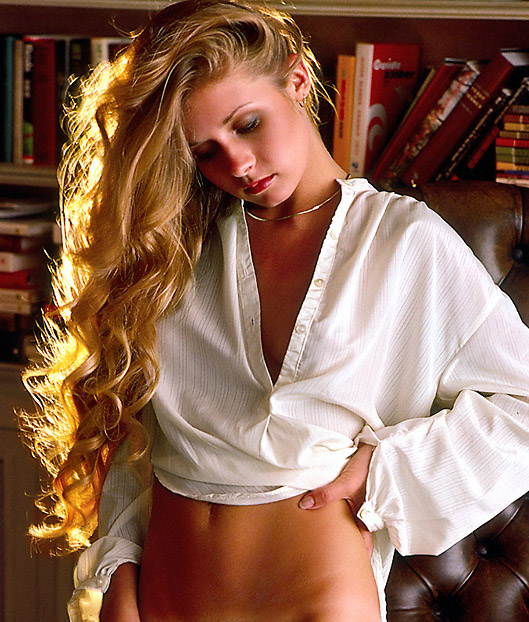 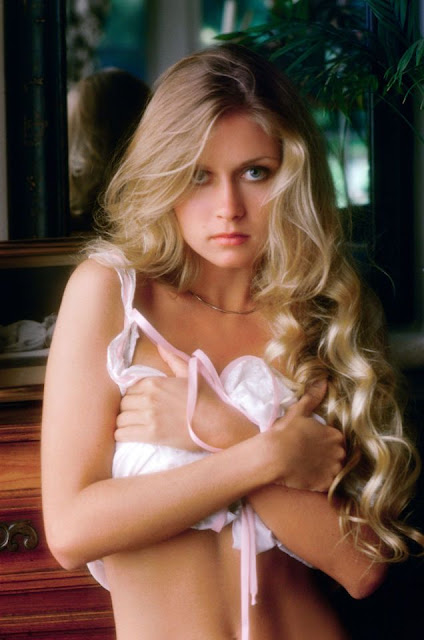