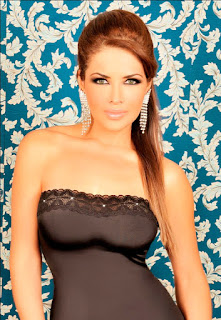 Actually, more an act of desperation.

Brillanti was born on March 11, 1972 in Mexico City, Mexico. She was a daughter of José Mucio Brillanti Sánchez and Cristina Ramírez. Brillanti has two sisters, Araceli and Socorro. She studied communication sciences at the National Autonomous University of Mexico and dramatic art at the National Institute of Fine Arts. She is also a graduate of the Center for Artistic Education (CEA de Televisa). 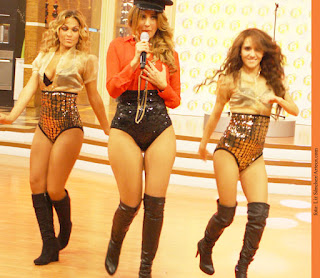 In 1994 it was announced in the television program Pácatelas presented by Paco Stanley and in 1999 she was a program reporter Duro y Directo. Later, she joined the cast of Todo se vale and en Vida TV presented with Galilea Montijo and Héctor Sandarti. In 2010 she joined the ranks of TV Azteca. 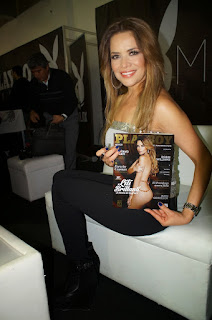 She also posed for the Mexican edition of Playboy, back in  2014.

Linked at Pirate's Cove in the weekly "Sorta Blogless Sunday Pinup" and links. Wombat-socho has "Rule 5 Sunday: Guess Who’s Having A Baby"? (Kate Upton) and "FMJRA 2.0: Fair Warning" up and at 'em. 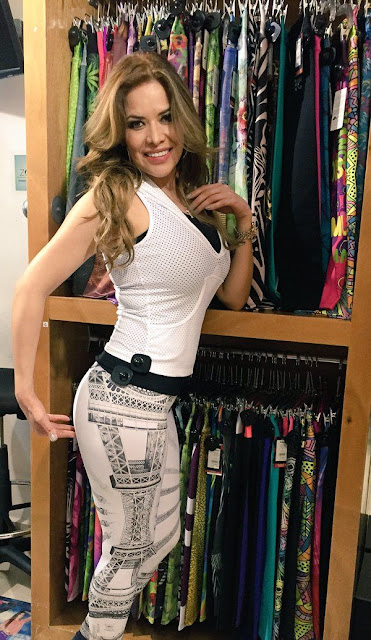 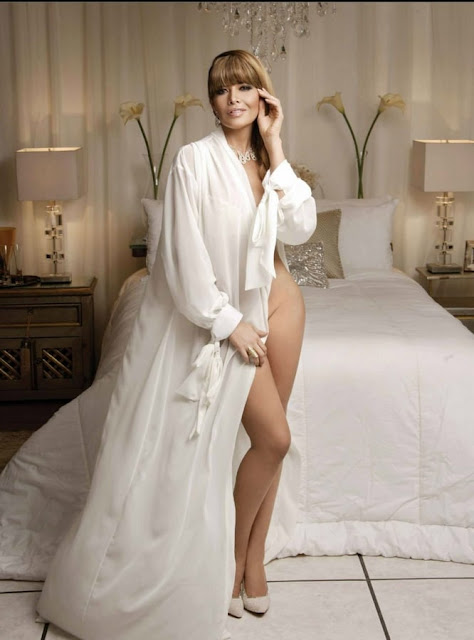 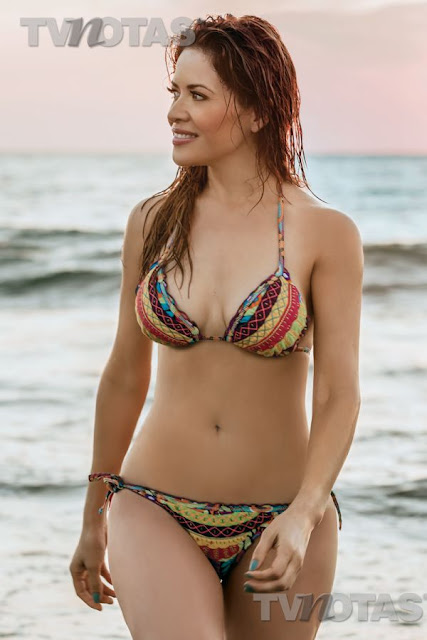 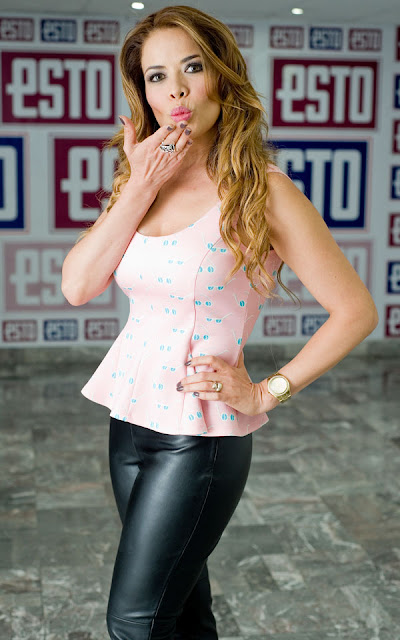 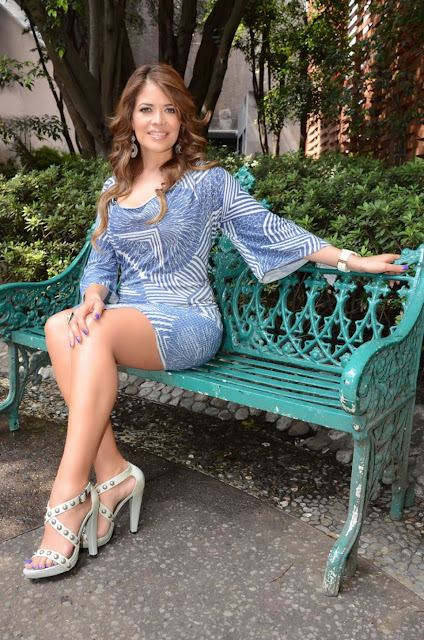 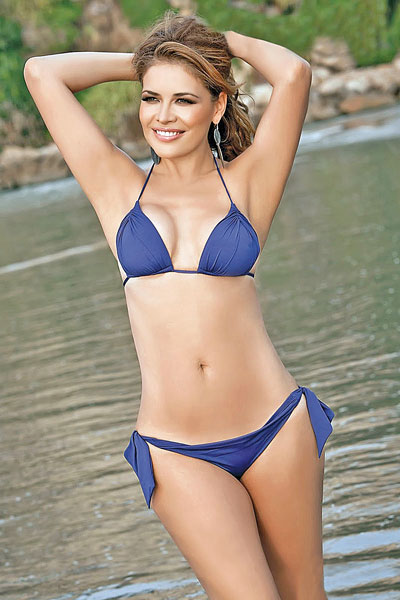 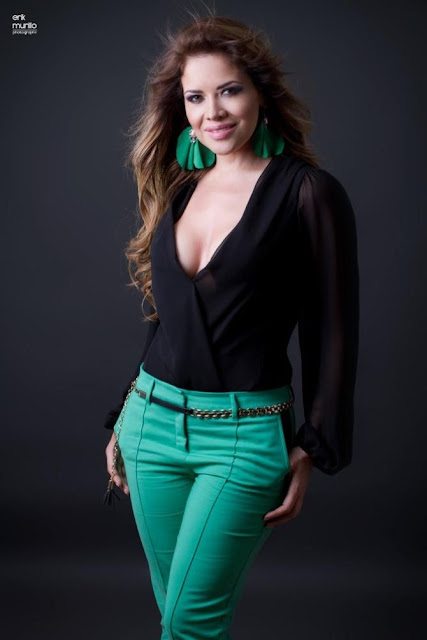 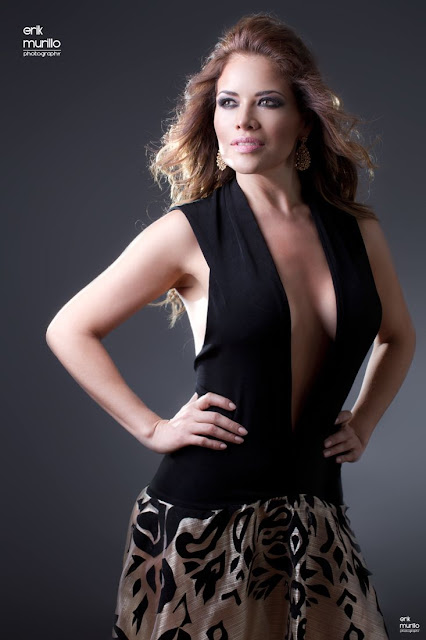 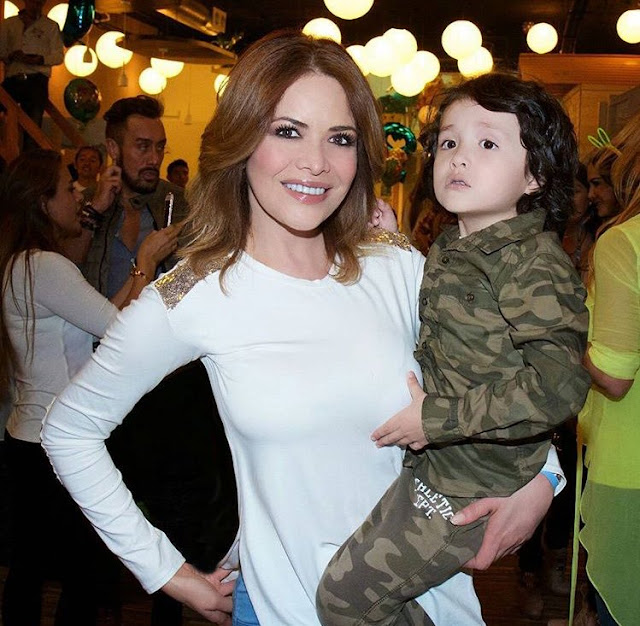 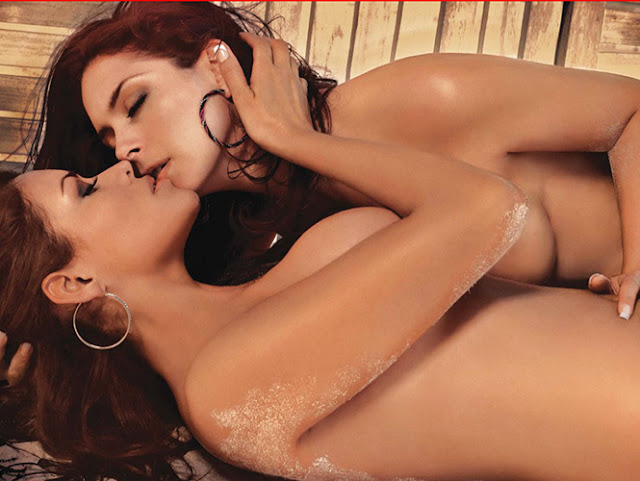