What the Heck Was She Thinking? 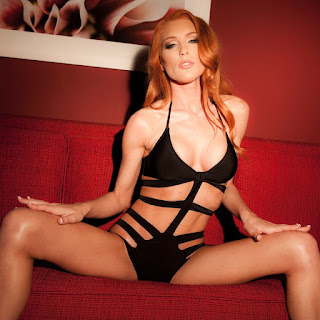 
“I didn’t expect to be treated like a piece of meat.”

Excuse me, but maybe if you don’t want “to be treated like a piece of meat,” you should avoid that line of work? 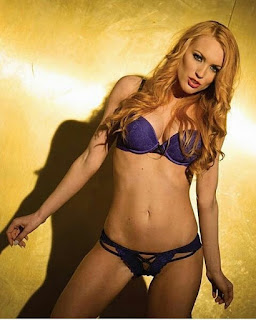 Because really, isn’t that what it’s all about? Like, it’s not as if there should be any kind of illusion here. You sign a contract to be degraded on video in return for a specified sum of money, and everything that happens to you after you sign that contract is part of the bargain. If you wish to be treated with respect, you should stay away from the, uh, “adult entertainment industry” as it is euphemistically called.

Bad men abusing bad women — throw ’em all in prison, as far as I’m concerned, but don’t act like they are entitled to my sympathy.

Maybe she should try commercial fishing. Then she could treat the fish like meat.

Wombat-socho has Rule 5 Tuesday: Happy Birthday, Mitzi! and FMJRA 2.0: Synthwave & The End of Summer up and awaiting your approval. 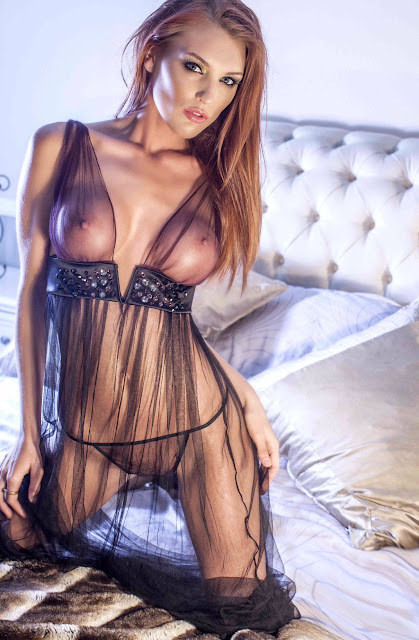 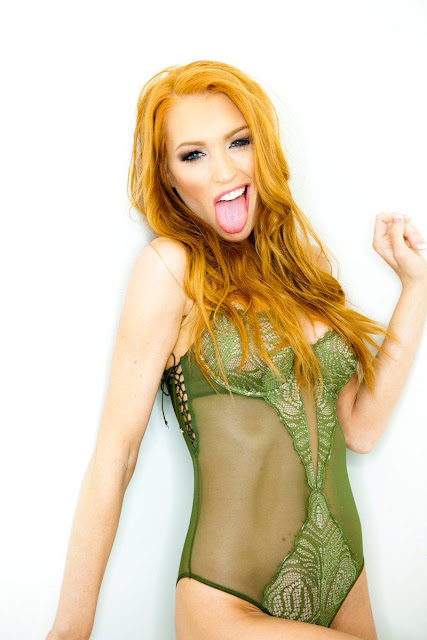 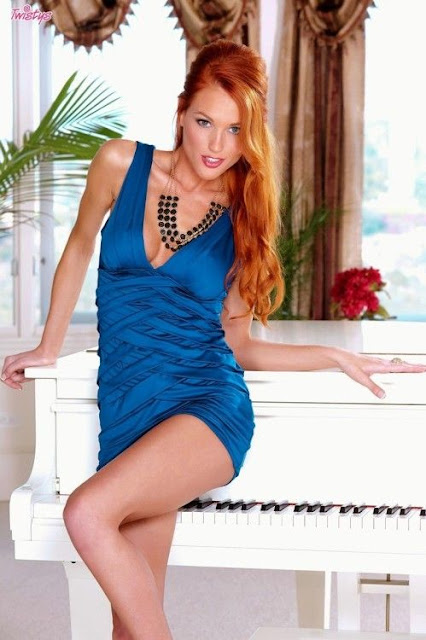 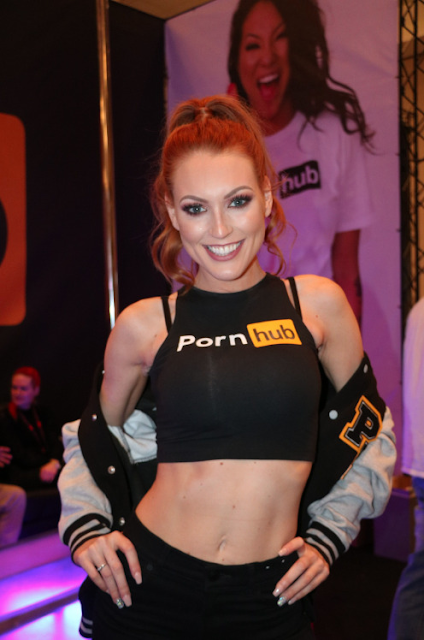 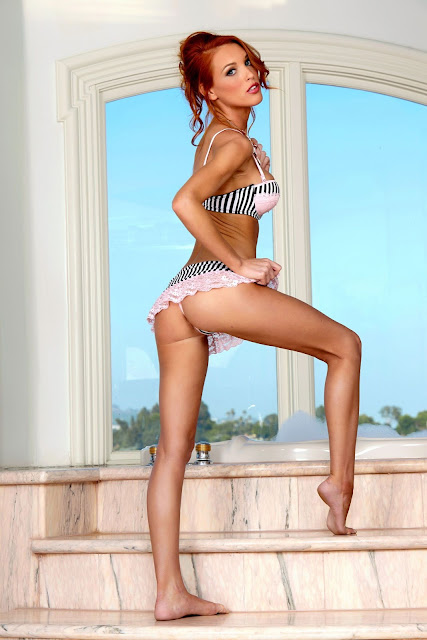 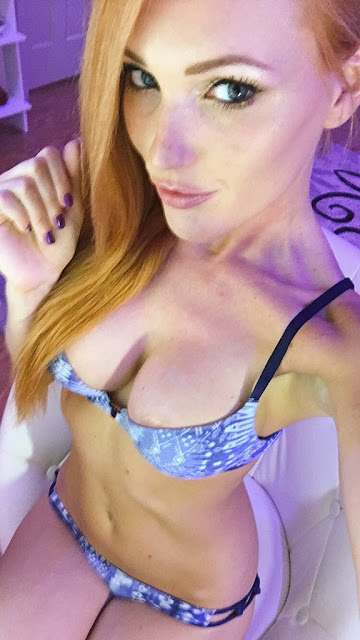