This Came Billed as the World's Worst Video

Fortunately, I found the hi-def version:

Santo Cilauro (born 25 November 1961) is an Australian television and feature film producer, screenwriter, actor, author, comedian and cameraman of Italian heritage who is a co-founder of The D-Generation. Known as the weatherman in Frontline, he is also an author and former radio presenter on the Triple M Network, and achieved worldwide fame with the viral video Elektronik Supersonik.

Than ks to Andy.


Mary Coustas (Greek: Μαρία Κούστας; born 16 September 1964) is an Australian actress, comedian and television personality and writer. Originally from Melbourne, Coustas often performs as the character "Effie", a stereotypical second-generation Greek Australian prone to malapropisms. She completed a Bachelor of Arts at Deakin University in Melbourne, majoring in performing arts and sub-majoring in journalism. Coustas won the Logie Award for Most Popular Comedy Personality in 1993. 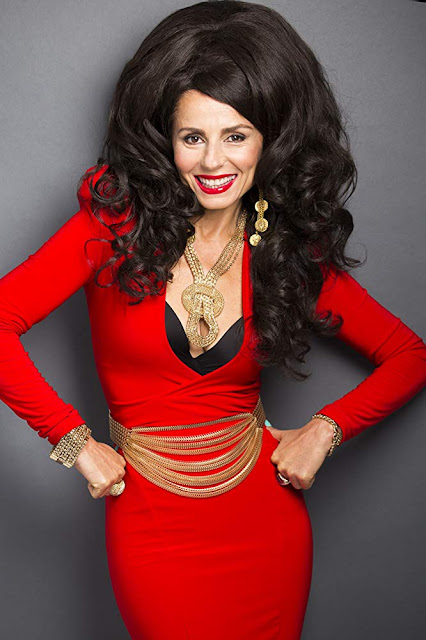 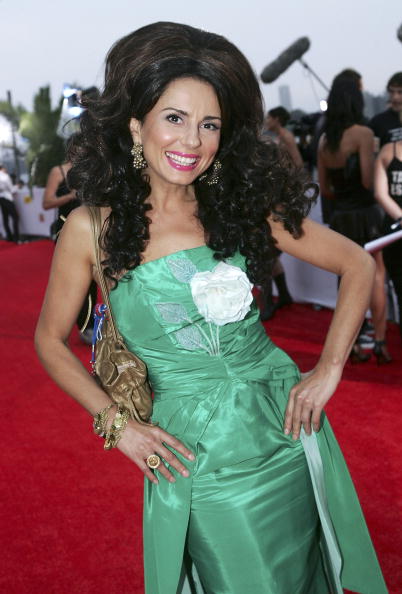 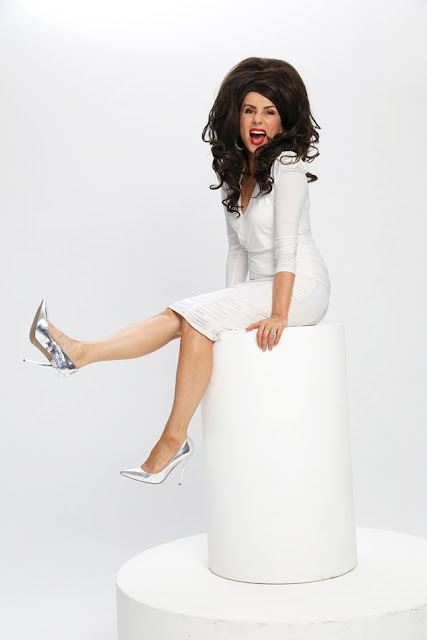 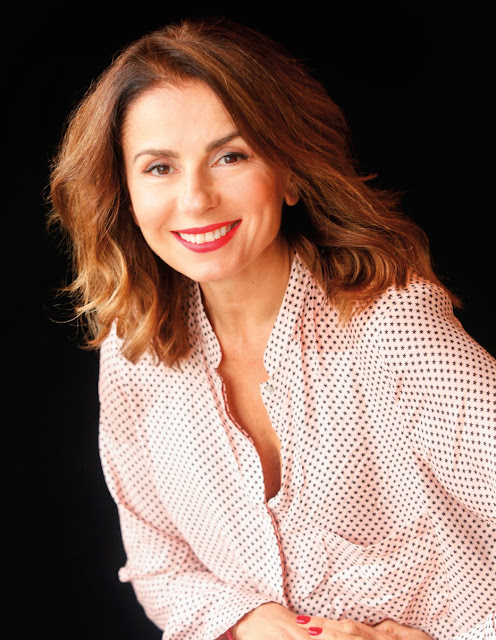 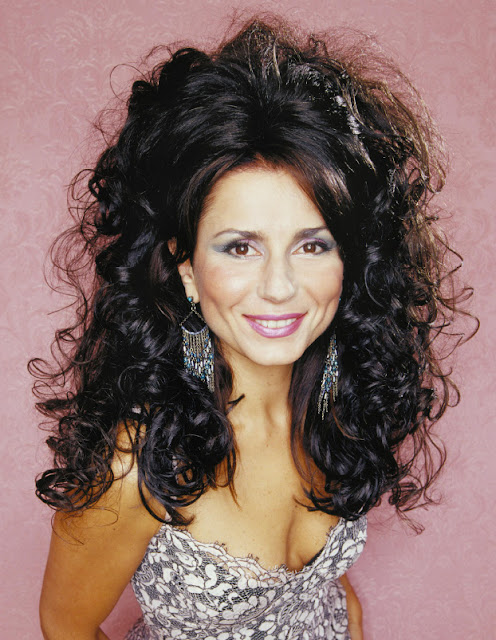 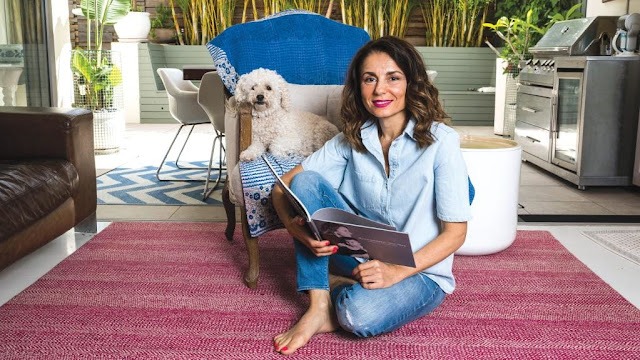 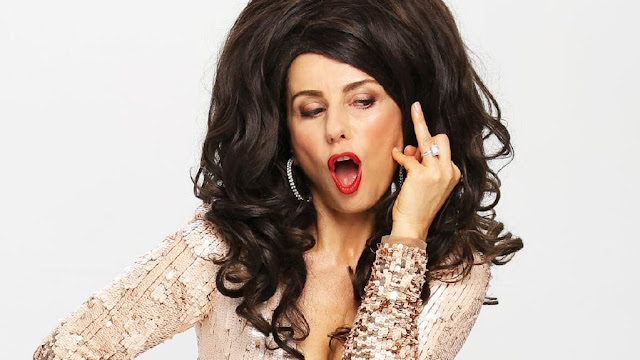 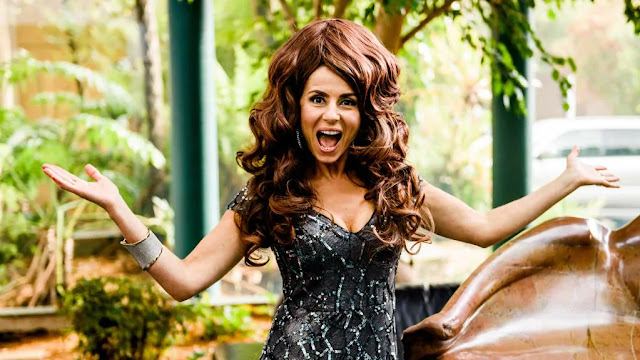