DeBlasio Sought to Block Jennifer Hudson from Going to School 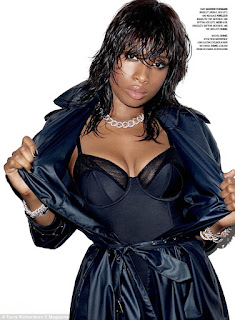 Mayor de Blasio and Cynthia Nixon’s wife banded together with a bunch of City Hall aides in an effort to stop singing star Jennifer Hudson from performing at a Success Academy rally — by feeding her negative information about the charter network, ­e-mails obtained by The Post show.

The political conspiracy’s cast of characters included several top mayoral staffers and Christine Marinoni, who is Nixon’s wife and was working for the administration at the time.


De Blasio and his crew sprung into action when City Hall learned from news reports that the “Dreamgirls” star would be headlining at an October 2015 Success rally in Brooklyn and moved quickly to undo the deal. 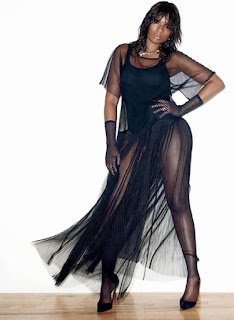 Then-Deputy Mayor Richard Buery was tapped to “inform” the singer — a charter school supporter — about supposed problems at Success, which is run by de Blasio nemesis Eva Moskowitz.

Former de Blasio spokeswoman Monica Klein wrote several aides on Sept. 28, 2015, “As per the Mayor, cc’ed – Want to talk about finding her rep and having us inform them.” 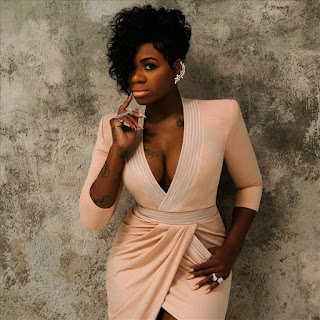 "Inform" her, aka, propagandize her

In an e-mail to Buery later that same day, another mayoral aide relayed the contact information for Hudson’s manager, agent and publicist. The next day, Marinoni  — who worked in a $131,708-a-year post at the Department of Education — offered to have Nixon and her publicist reach out to Hudson’s folks.

“Cynthia and her publicist are going to communicate with Jennifer’s publicist, with the message being ‘if you know exactly what you’ve signed up for great, but if you’re not totally aware of who Eva M is and Success Academies I would love to brief you,’ ” Marinoni wrote on Sept. 2

Gotta keep 'em down on the plantation. It would be a shame if they went to a school where they weren't properly indoctrinated into socialism.

Wombat-socho brings us "Rule Five Sunday: Barbi Benton" on time and within budget. 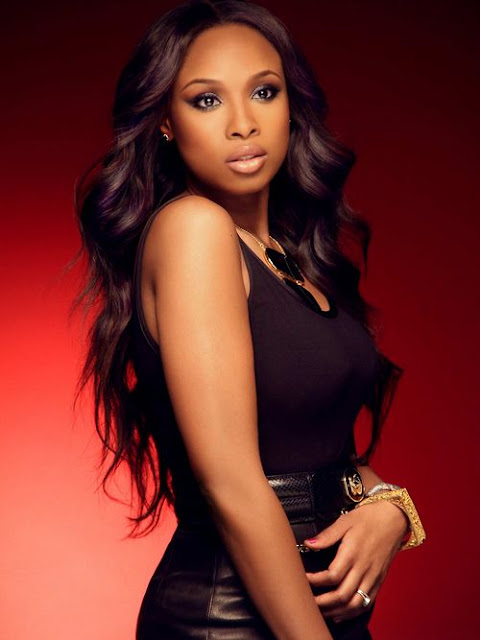 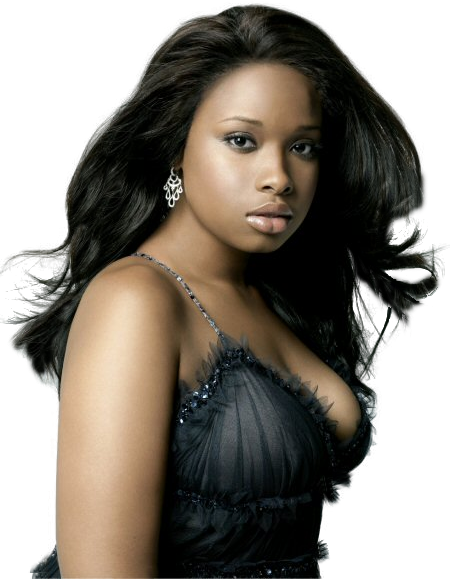 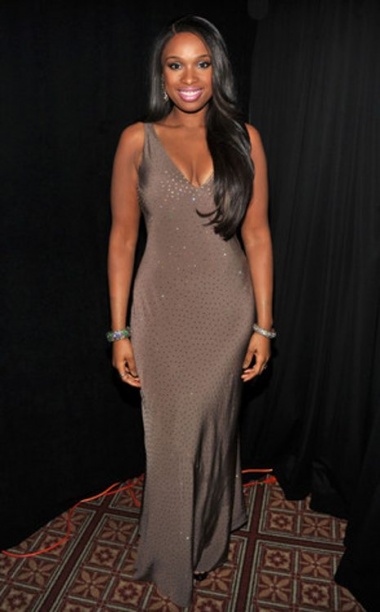 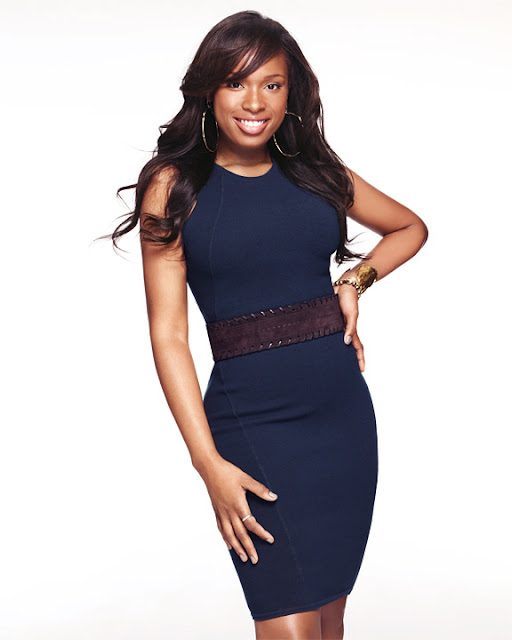 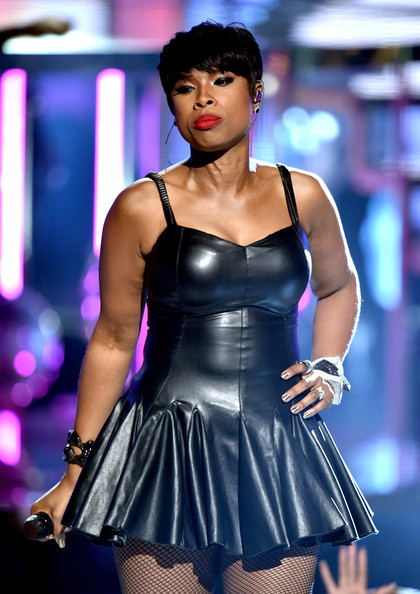 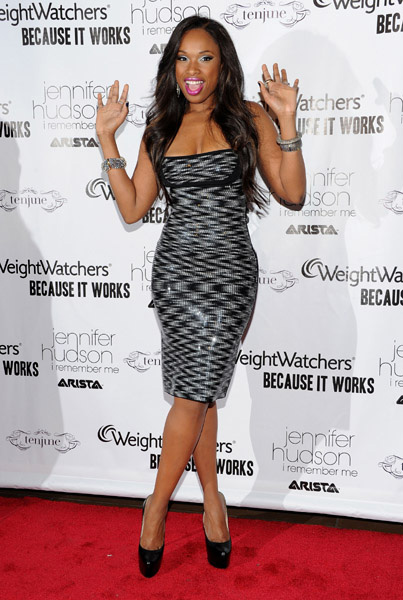 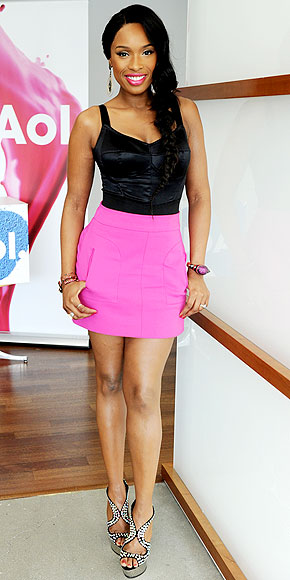 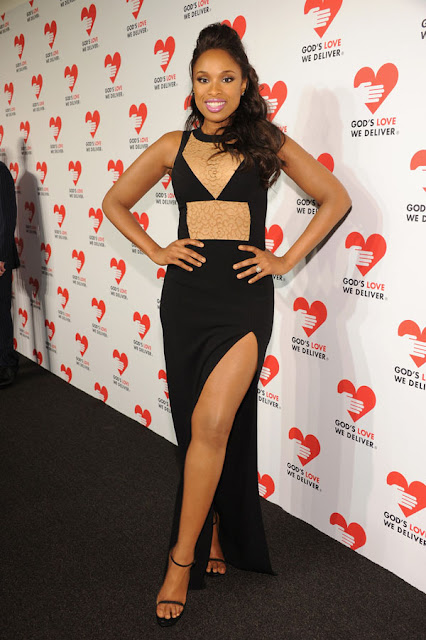 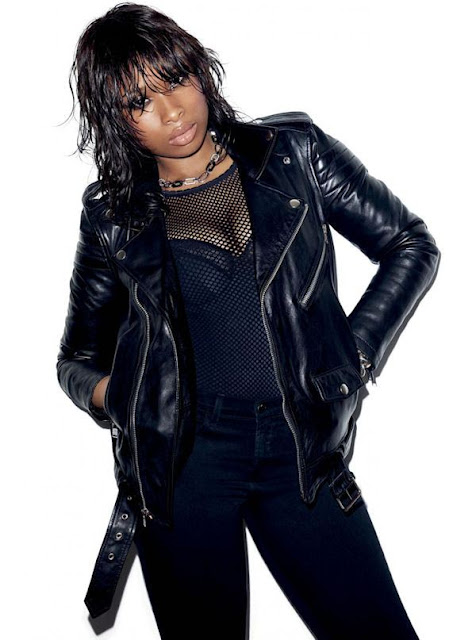 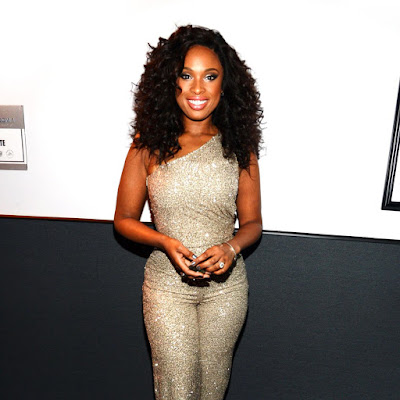 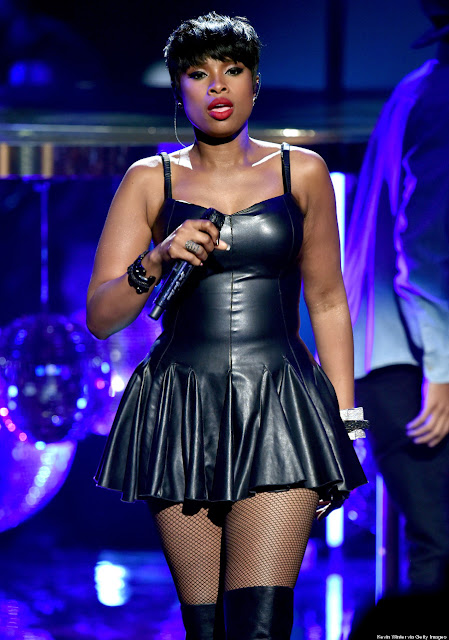 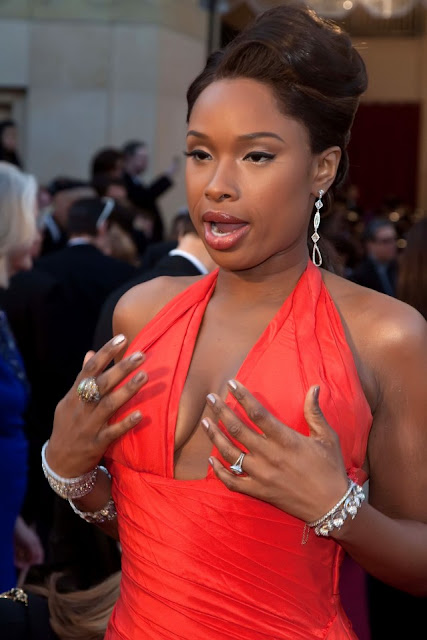 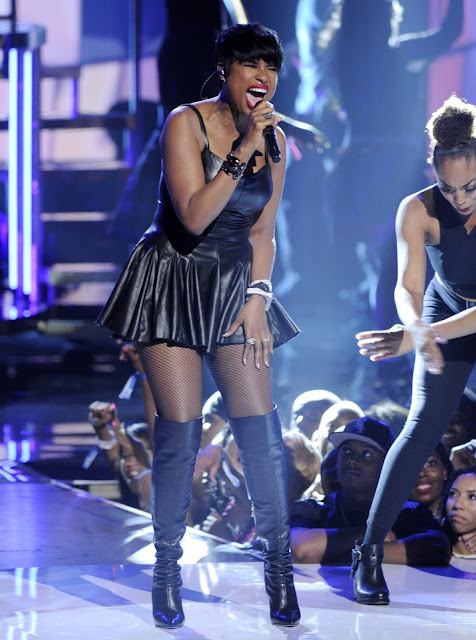 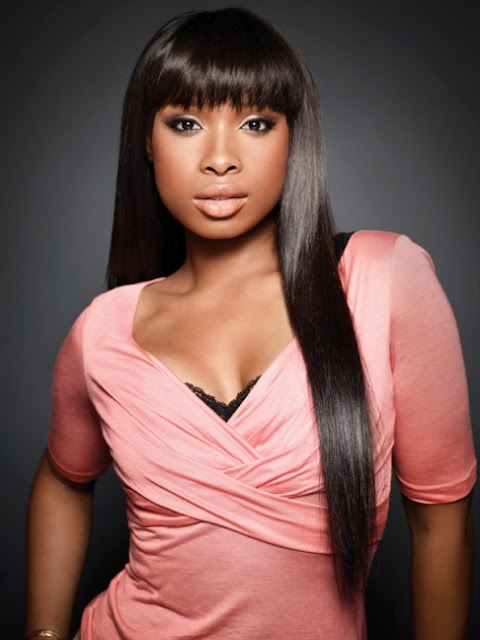 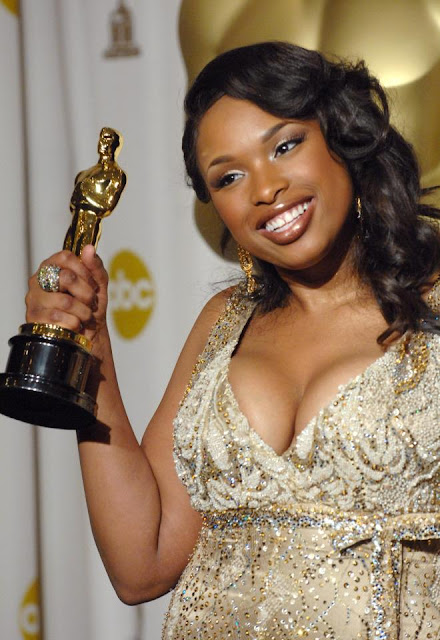