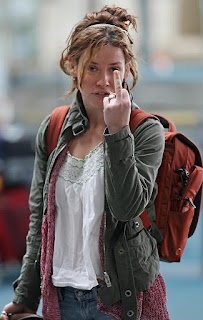 The creators and executive producers of the TV show Lost have issued an apology to actress Evangeline Lilly, who said earlier in an interview that she was made to feel “cornered” on the show’s set about doing partially nude scenes.

Creators and executive producers J.J. Abrams, Damon Lindelof, Jack Bender and Carlton Cuse issued a joint statement apology for the alleged problems on the show, which ran on ABC from 2004-2010.

We tried, but we couldn't watch it. Just too unbelievable both scientifically, and from a human behavior point of view.


“Our response to Evie’s comments in the media was to immediately reach out to her to profoundly apologize for the experience she detailed while working on Lost,” the statement read. “We have not yet connected with her, but remain deeply and sincerely sorry. No person should ever feel unsafe at work. Period.”

Lilly is currently featured in the film Ant-Man and the Wasp, and claimed in a recent podcast interview that she was “mortified and trembling” after filming a specific Lost scene.

Sorry I missed it, though.


“In season 3, I’d had a bad experience on set with being basically cornered into doing a scene partially naked, and I felt had no choice in the matter,” Lilly said. “And I was mortified and I was trembling and when it finished, I was crying my eyes out and I had to go on do a very formidable, very strong scene thereafter.”

She added: “In season 4, another scene came up where Kate was undressing and I fought very hard to have that scene be under my control and I failed to control it again. And so I then said, ‘That’s it, no more. You can write whatever you want—I won’t do it. I will never take my clothes off on this show again,’ and I didn’t.” 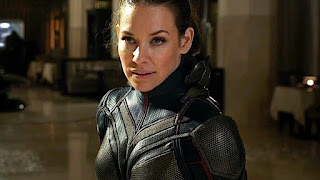 Good for her. Bad for me.


Lilly previously said she flayed the skin off both of her forearms during a stunt that went wrong several years ago on the set of Lost. Lilly also made it clear that the accident was no accident, accusing an unnamed stunt coordinator — who she described as “misogynistic” — of punishing her for defying his wish to have a stuntwoman do the stunt.

It involved rolling off a thick tree branch high above the ground and hanging on for dear life, though there was no risk of falling because she was safely harnessed to the branch.

OK, now you have my attention. That actually sounds dangerous.

Wombat-socho has "Rule 5 Sunday: Guess Who’s Having A Baby"? (Kate Upton)up and at 'em. Linked at Pirate's Cove in the weekly "Sorta Blogless Sunday Pinup" and links. 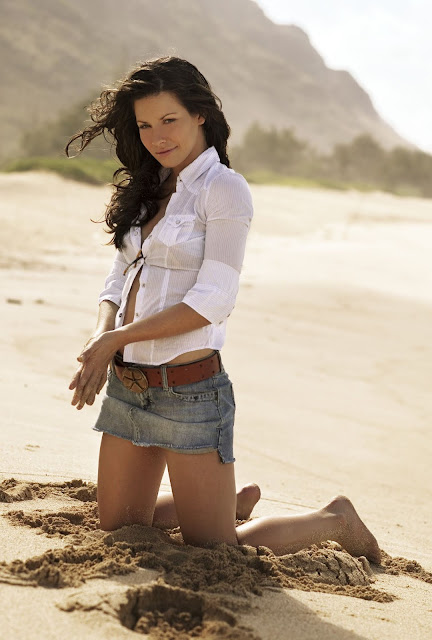 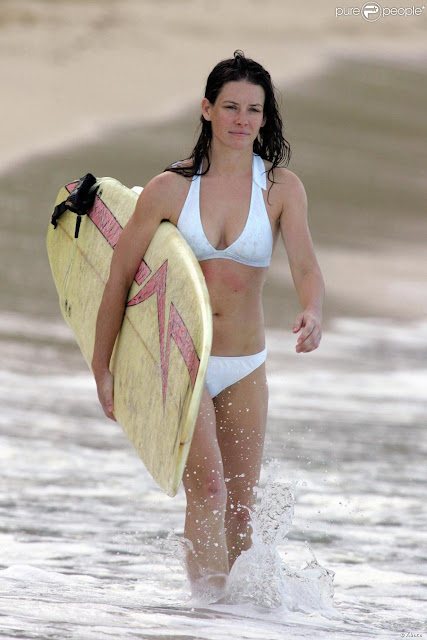 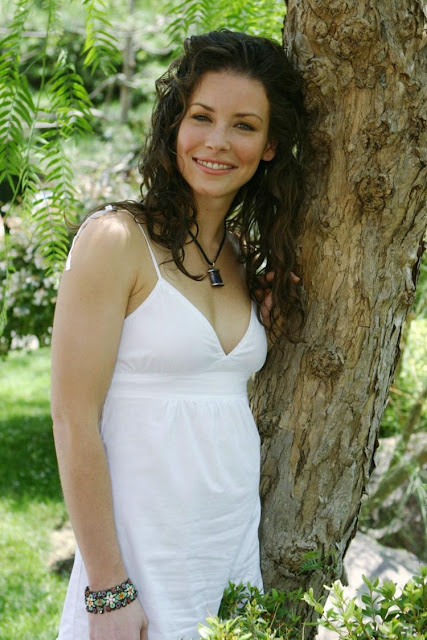 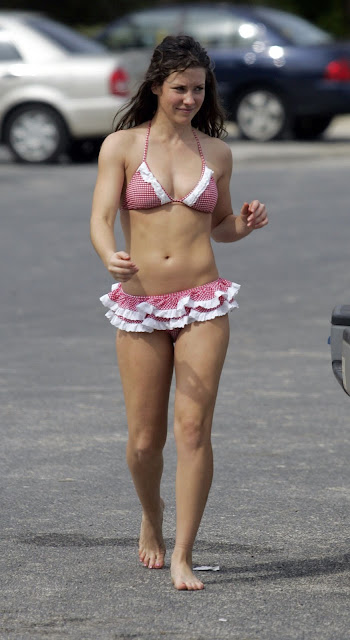 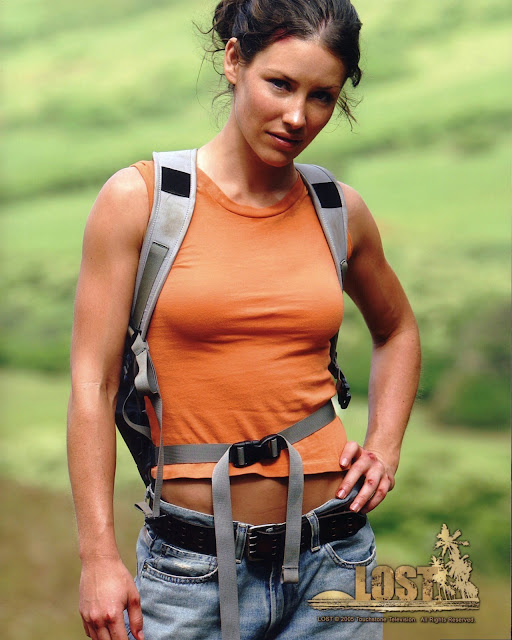 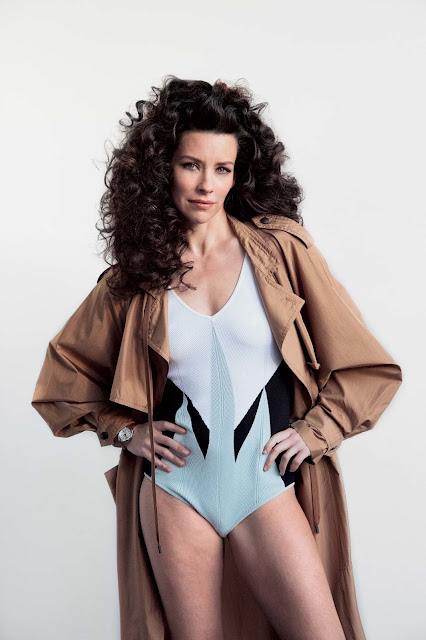 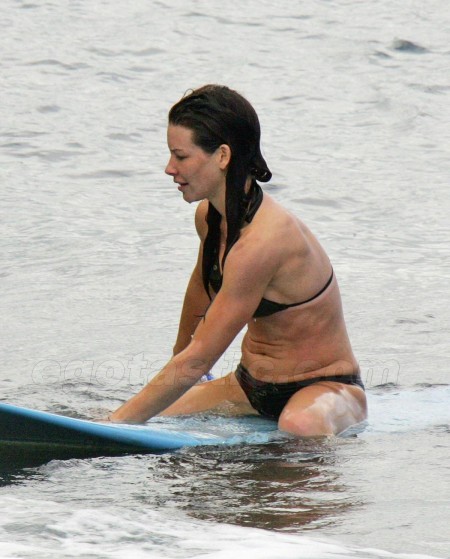 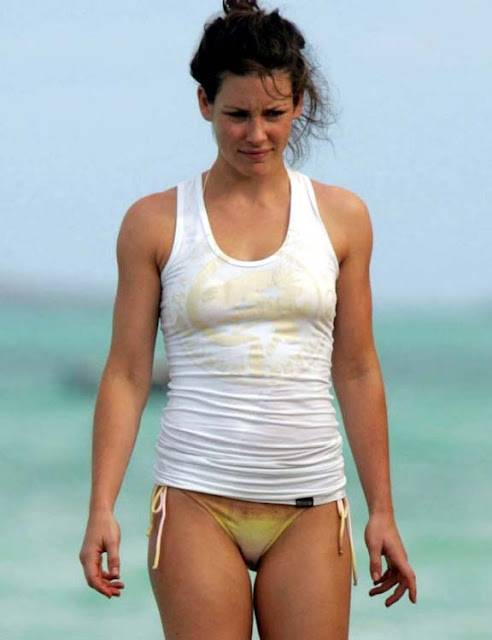 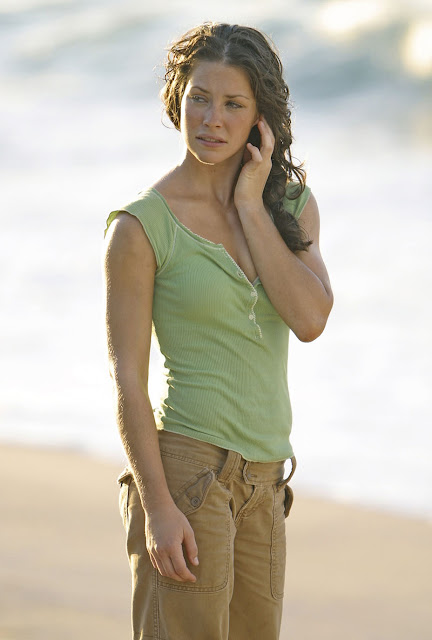 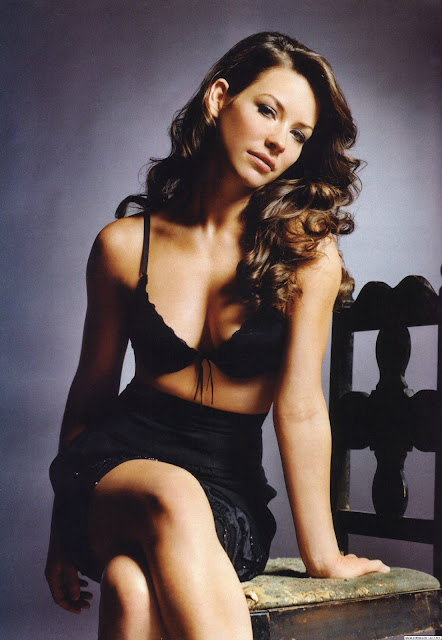 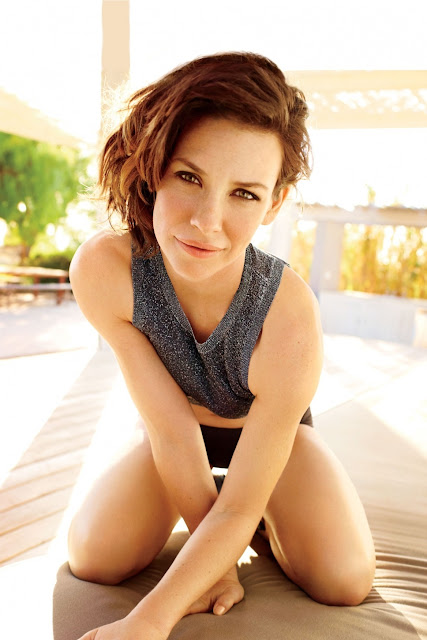 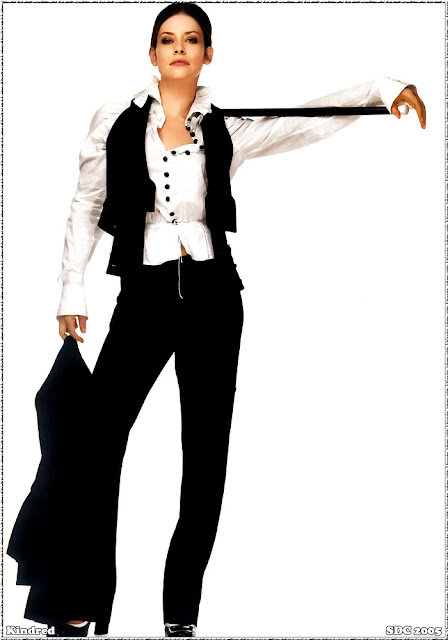 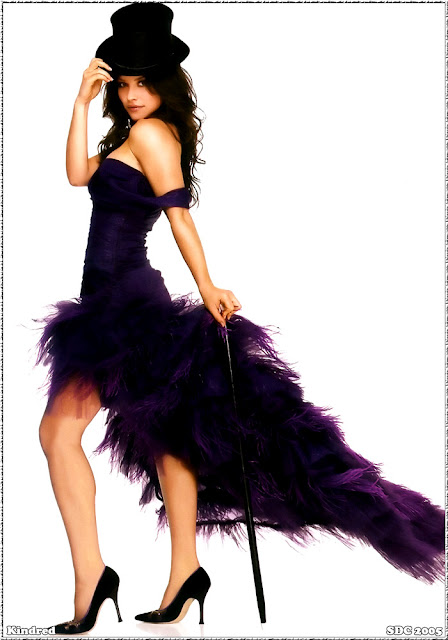 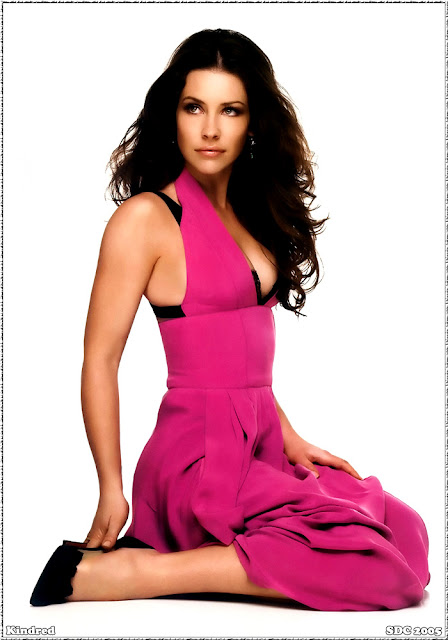 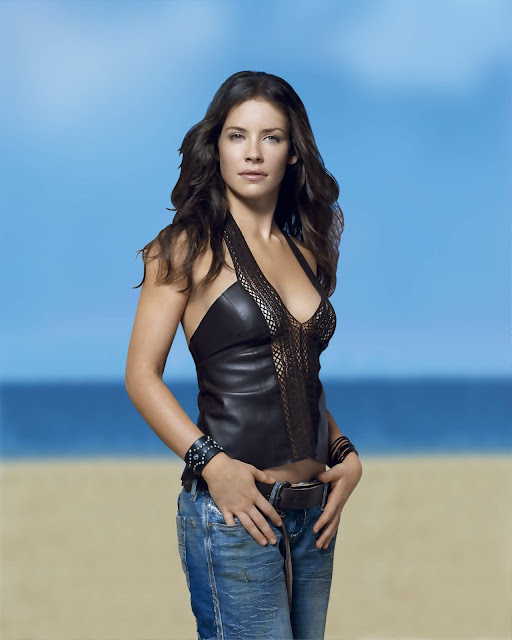 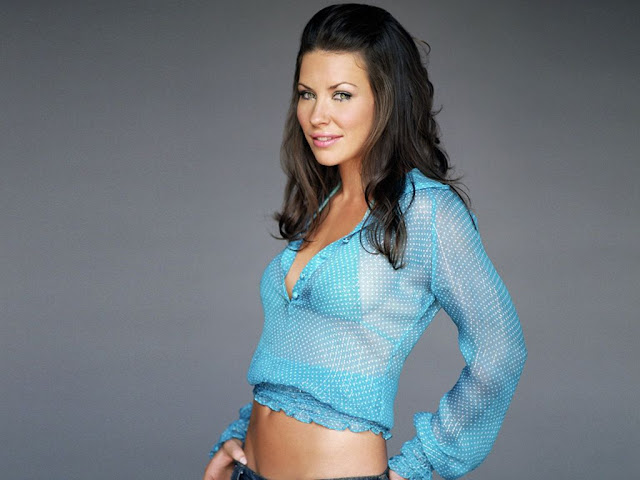 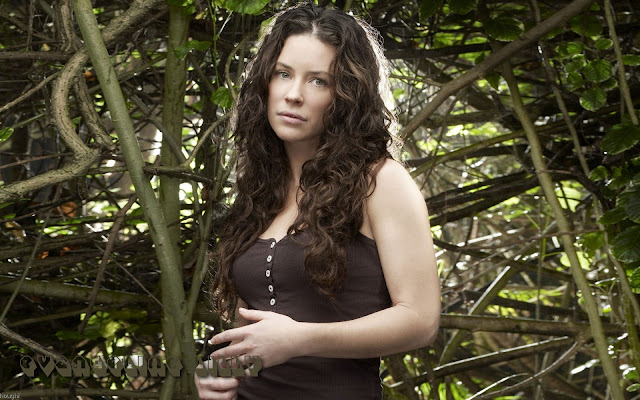 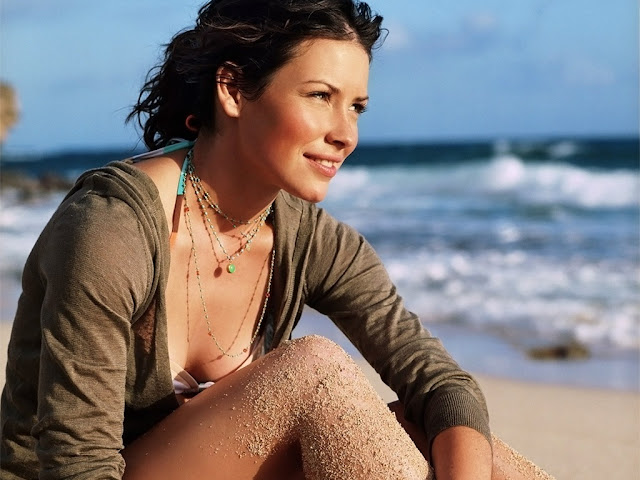 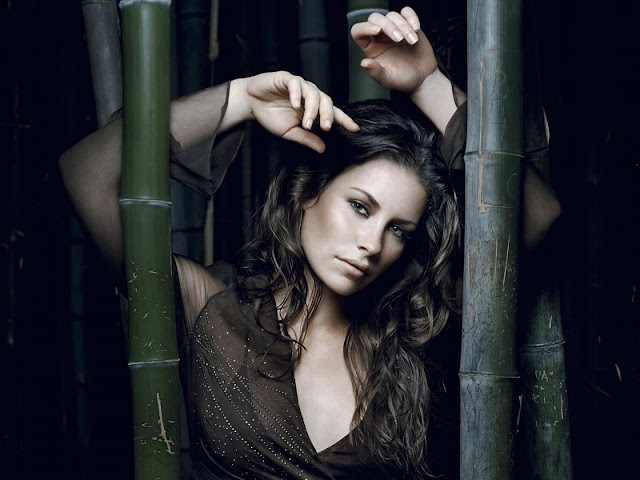 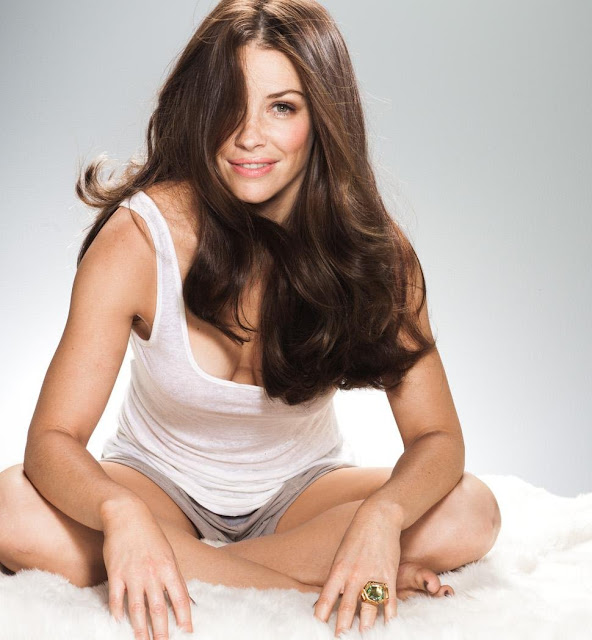 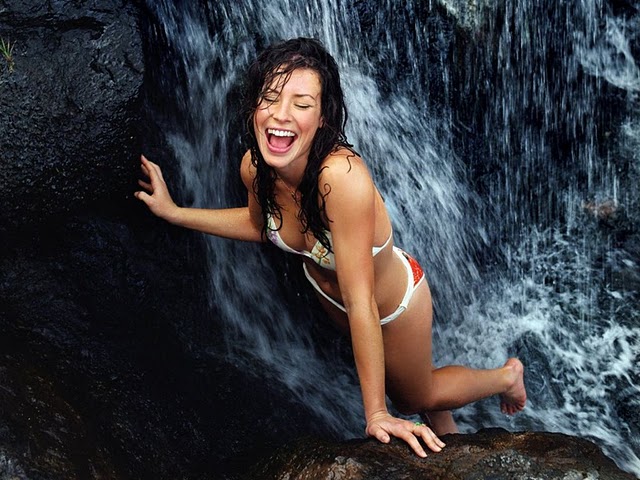