There are lot's of different types of fishing gear: First, spinning rods and reels, probably the most common types of tackle. Reel goes under the rod in normal use. 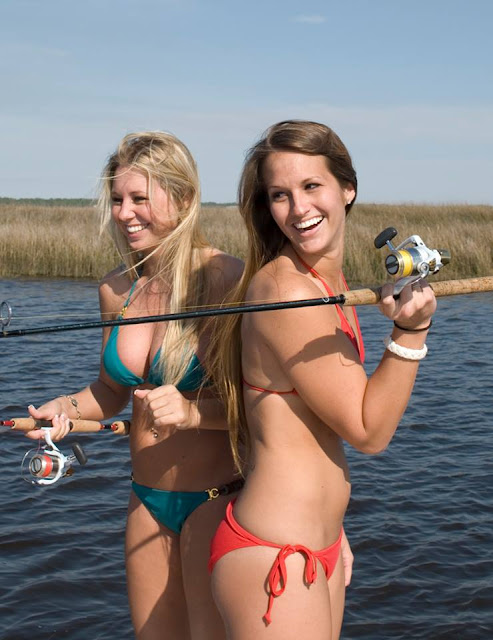 Fly rods and reels. Fly fisherpeople consider it to be an elite form of fishing. I've done it. Sometimes it's more effective than other methods: 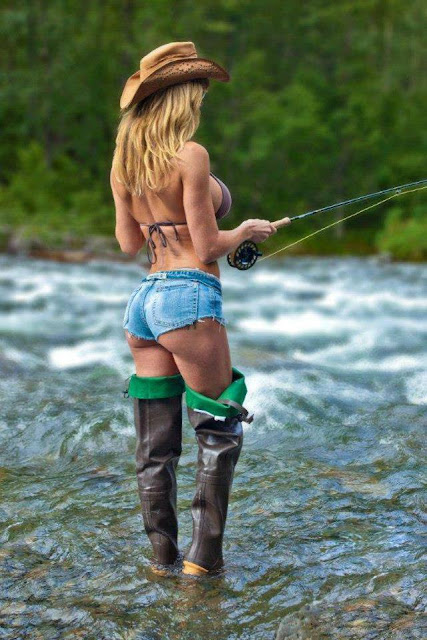 "Trolling" or conventional rods and reels. The lighter among them are also used for deep bait and jig fishing. Reel on top of rod. 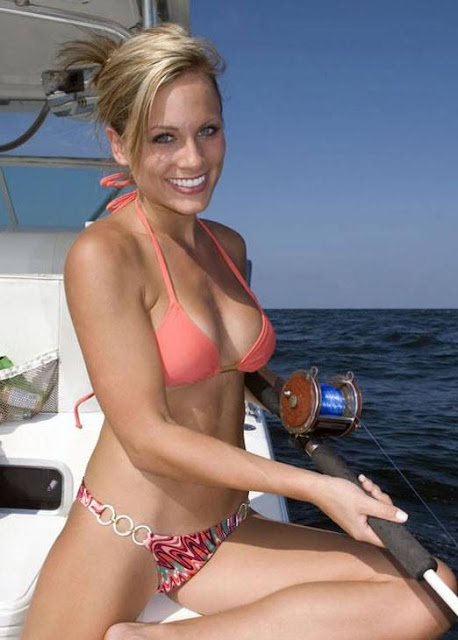 Closed face reels; best known as a kid's first rods and reels. The easiest to cast, requiring only one hand. Also reel on top. 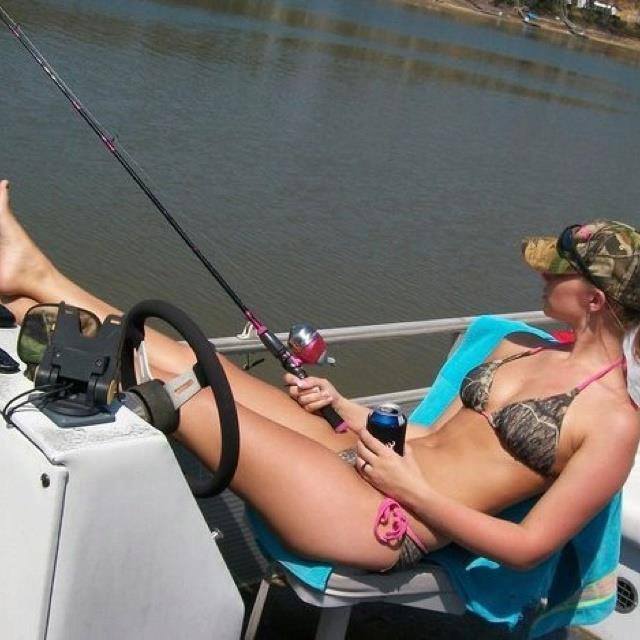 Bait casting. Used by many freshwater bass fisherman, backlashes can be an issue. Another reel on top arrangement. Shockingly, I could only find one picture of a woman using a bait casting rod and reel: 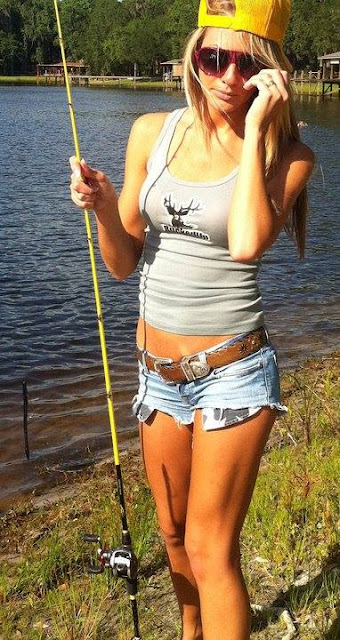 Bow fishing is a specialty sort of thing: 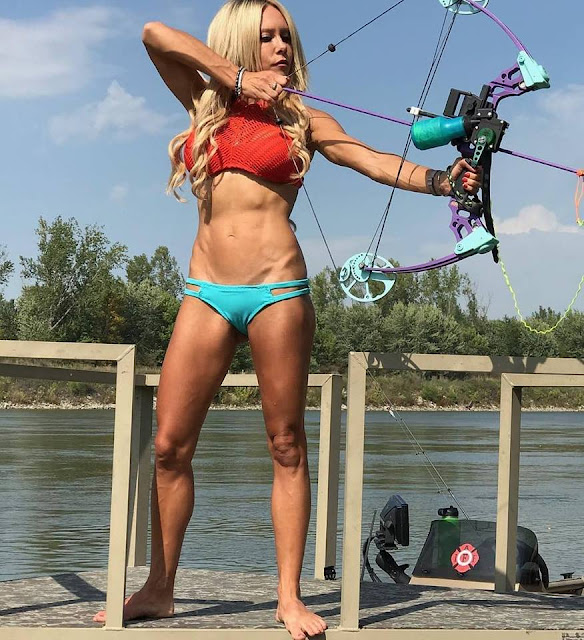 A cane pole is an antique method, still used on occasion, mostly for pan fish. No reel, the line is tied to the tip of the cane. 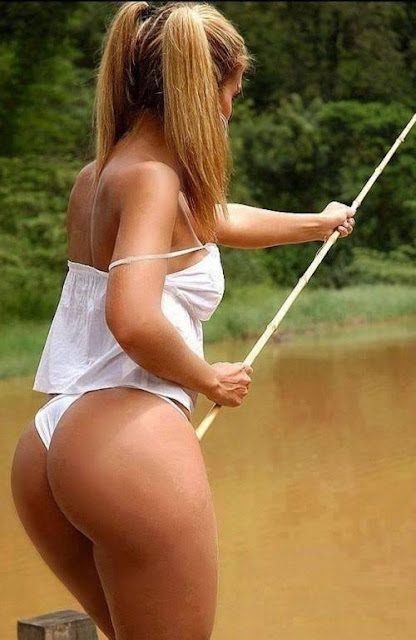 Spear fishing is another relatively rare method, at least in the United States. 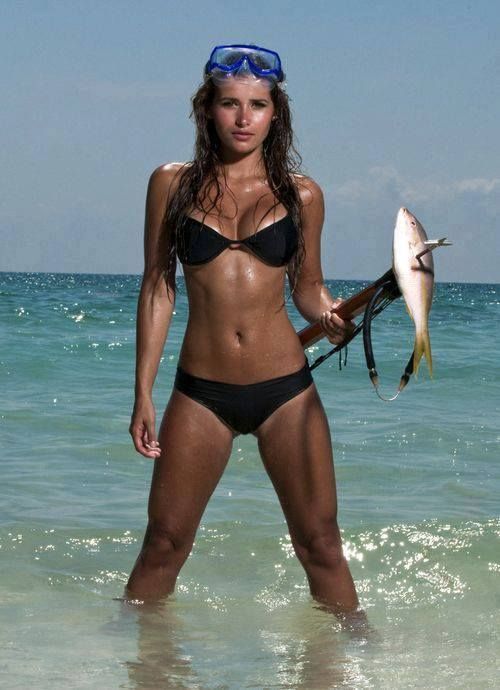 Finally, cast netting, used primarily to catch bait fish for bait fishing. I used to do it in Florida for Mullet, and a bit in Maryland for Menhaden. 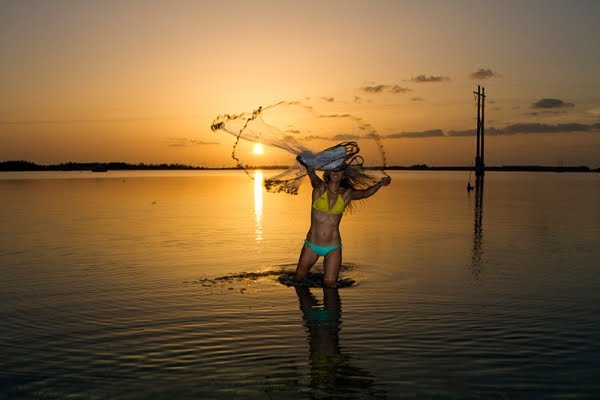