Politician Confronted With Burning Man Past 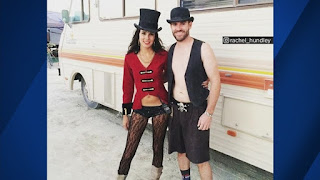 
A California councilwoman says someone is trying to “slut shame” her into dropping her re-election bid — by creating a website filled with scantily clad photos of her at Burning Man.

Rachel Hundley, a councilwoman in Sonoma, said she received a threatening email earlier this month, accusing her of “immoral and unethical” behavior and telling her to drop out of the city council race or her candidacy would be “one of full disclosures.” 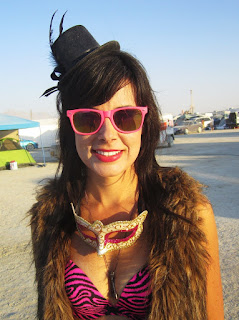 “I was threatened by an anonymous coward,” Hundley, 35, said in a YouTube video last week, calling the ominous email, “nothing short of extortion.”

The email included a link to a now-disabled website called “Rachel Hundley Exposed,” which she said showed “scandalous” videos and photos mined from her social media accounts, showing her wearing only a bra and underwear at Burning Man, the free-spirited arts and music festival. 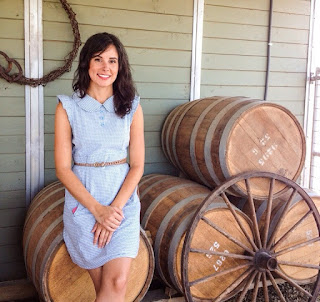 The site was seemingly created by an organization called “Sonoma Citizens for Peace and Cooperation,” the San Francisco Chronicle reported.

In Hundley’s video, which had over 20,000 views as of Tuesday, she owned up to managing a wine bar at a “consent-focused sex-positive theme camp” that is part of Burning Man.

“What was especially disturbing in this era of Me Too was the attempt to slut shame me for celebrating my body and for my attendance at Burning Man,” she said.

“This website relies solely on unfounded accusations and slut-shaming. Its purpose is to make me afraid, to silence another strong female voice by scaring me out of this election.”

According to her own posting from Burning Man, this occurred back in 2012. Her response:

It's California, so expect their politicians to be wacky. I don't see a problem with her attending Burning Man in her underwear, it's hot out there, but it's another valuable lesson that the internet never forgets. And politics ain't bean bag. I don't see the attack as unfair either. 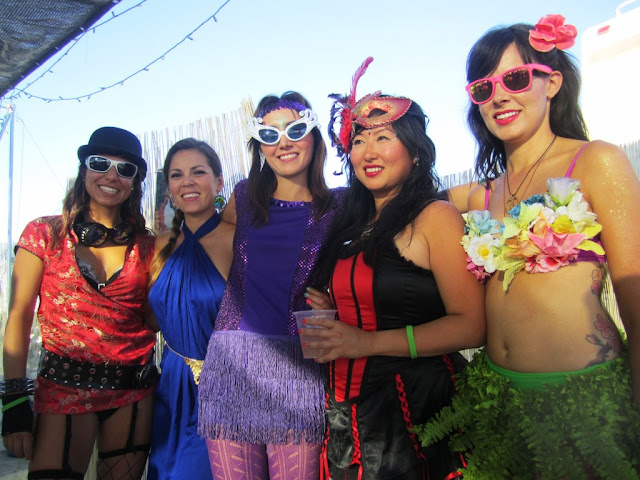 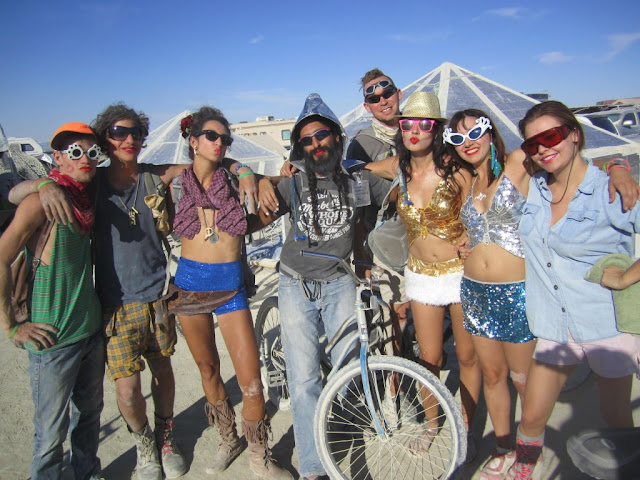