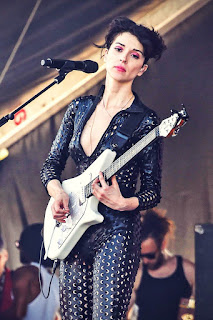 You can skip 12 seconds of Ellen Degeneres at the beginning if you want.

For some reason Anne Erin Clark records as St. Vincent:


In 2006, Clark began recording a studio album, under the stage name St. Vincent. In an interview on The Colbert Report, she said that she "took [her] moniker from a Nick Cave song", which refers to the hospital in which Dylan Thomas died. The reference is to the line "And Dylan Thomas died drunk in / St. Vincent's hospital" from Cave's song "There She Goes my Beautiful World" from the album Abattoir Blues/The Lyre of Orpheus. The name is also a reference to her great-grandmother, whose middle name was St. Vincent. 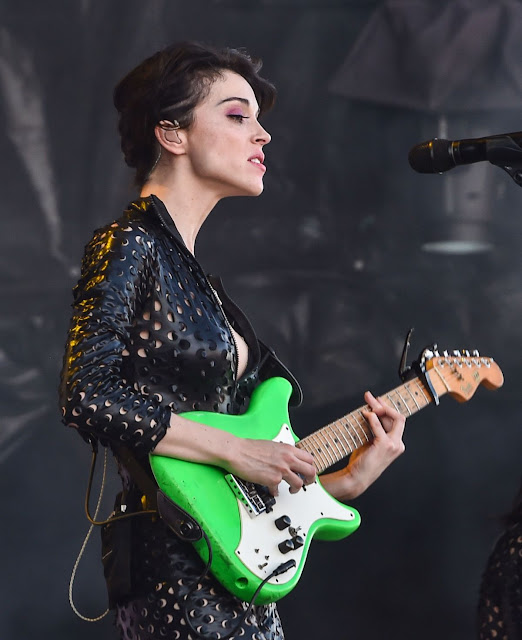 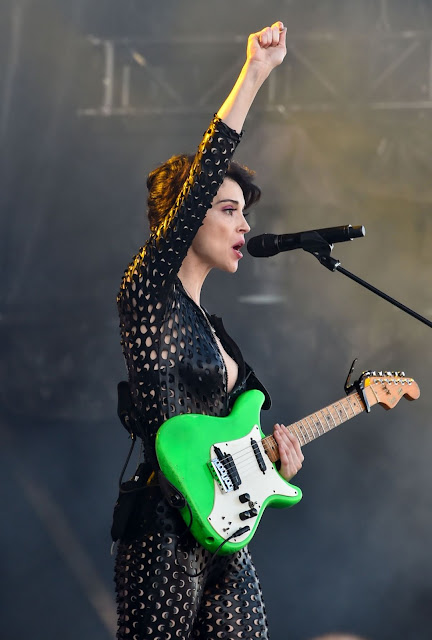 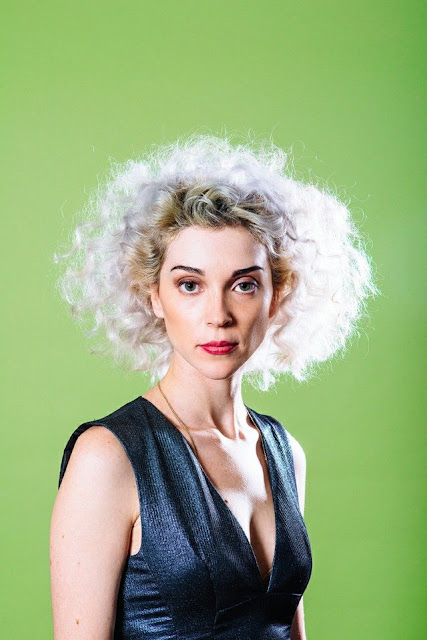 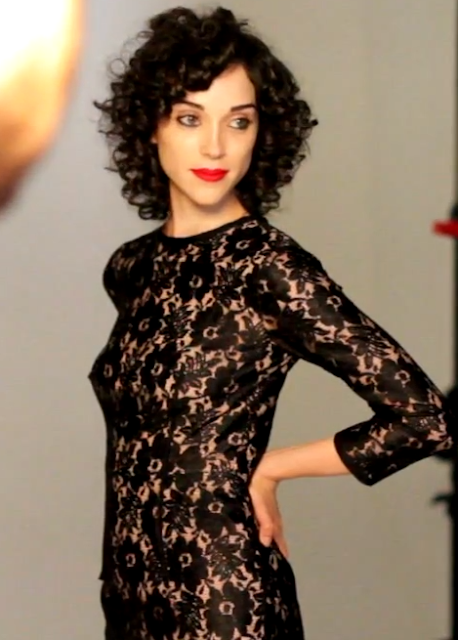 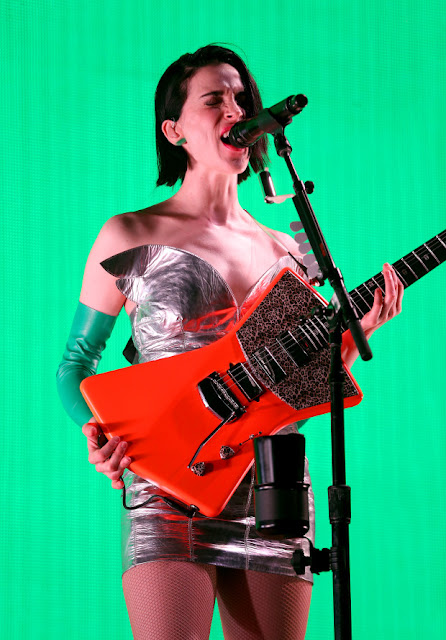 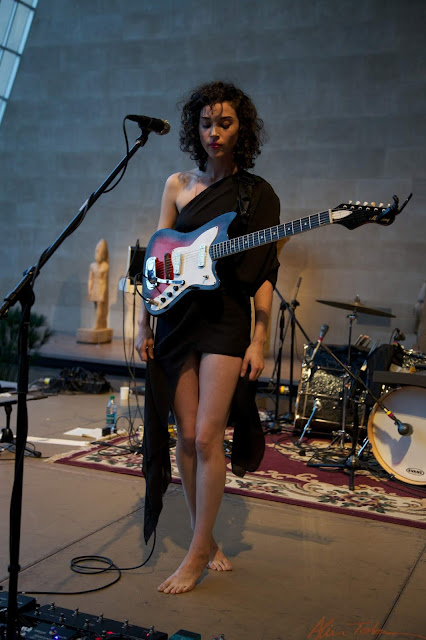 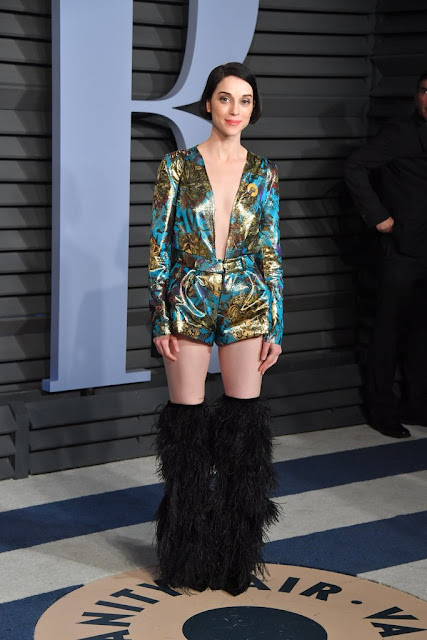 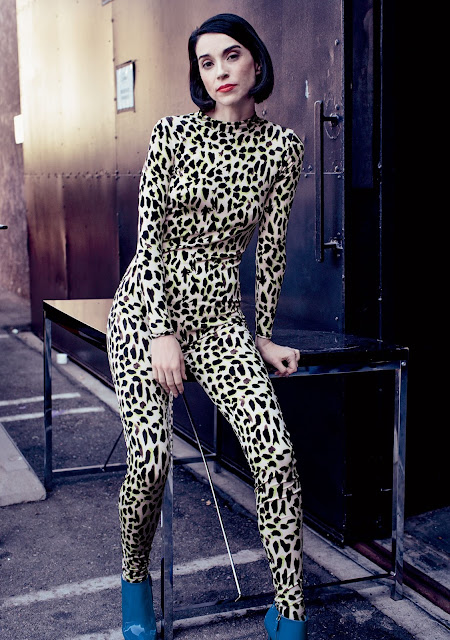 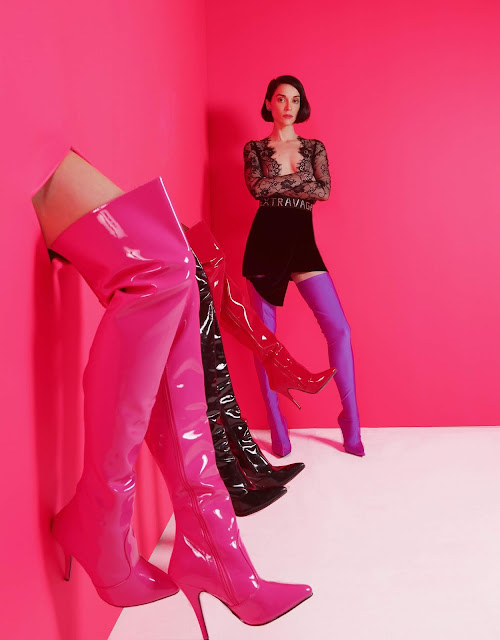 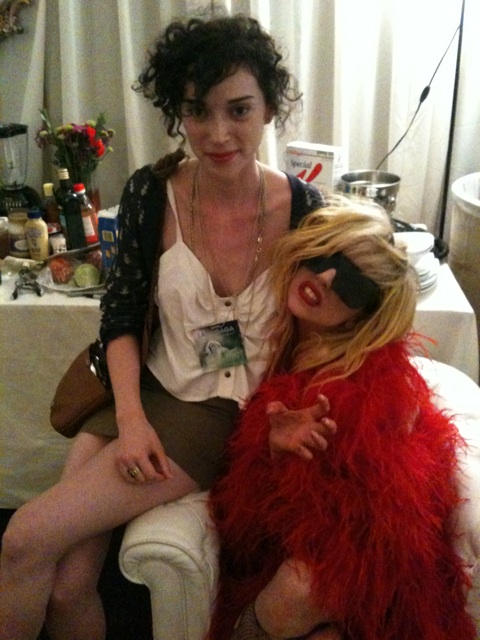 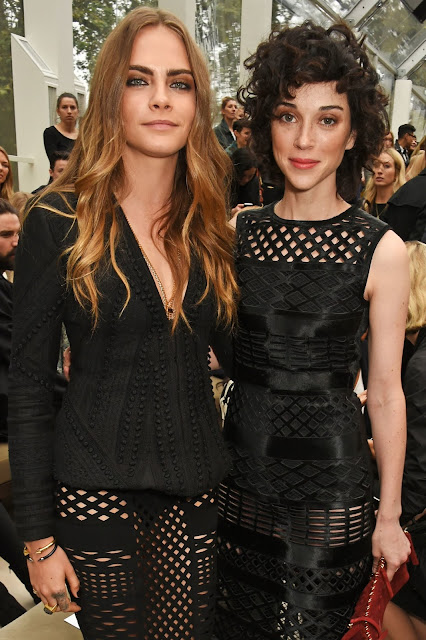 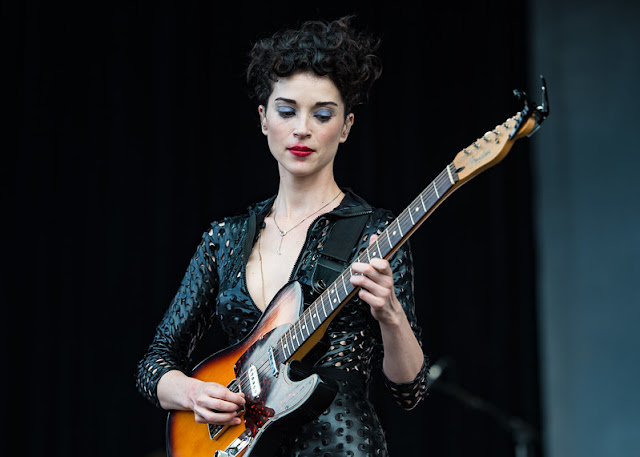 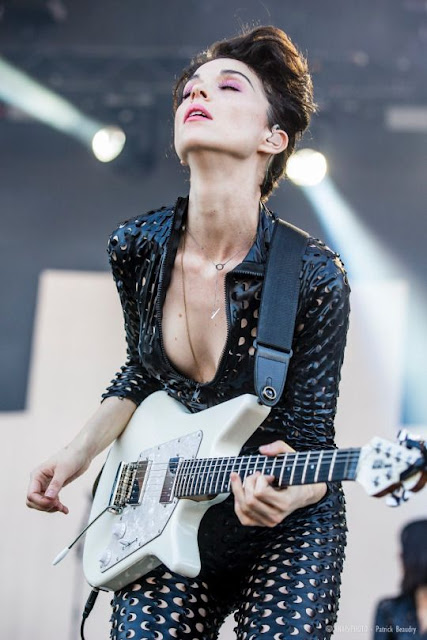 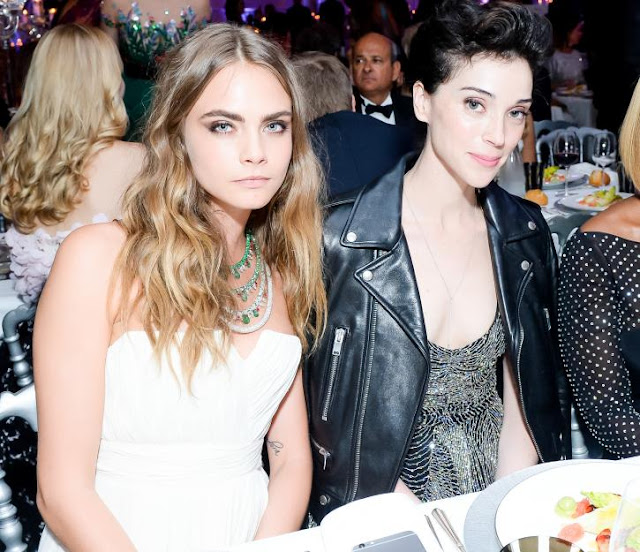 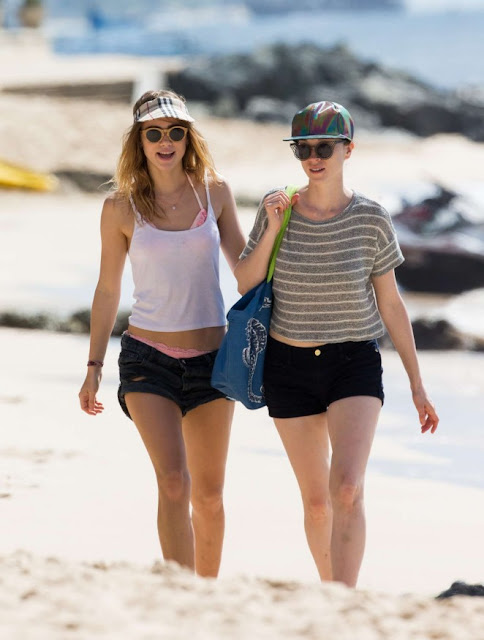 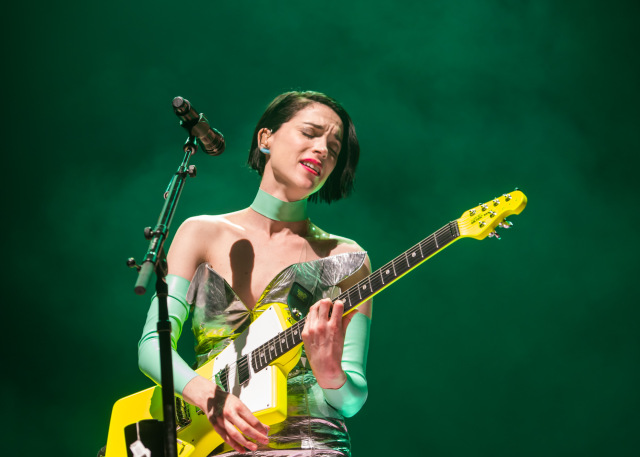 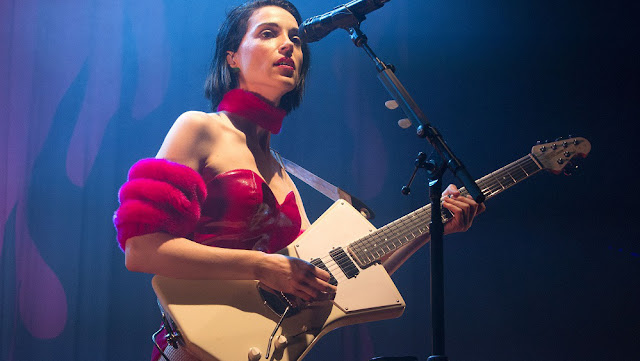 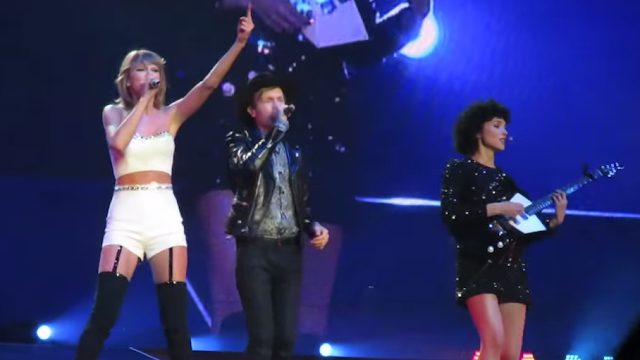