The torpedoes sent out by feminists and liberals in an attempt to get Donald Trump are circling back even closer to their origin as 1) Asia Argento Paid $380,000 to an Underage Sexual Assault Accuser

Asia Argento, the actress-director who emerged last fall as one of disgraced mogul Harvey Weinstein’s first accusers, paid $380,000 to a young actor who accused her of sexually assaulting him when he was just 17, The New York Times reported on Sunday.

According to documents obtained by the Times, Argento arranged to pay the settlement last November to Jimmy Bennett, a now-22-year-old actor-musician who played Argento’s son in the 2004 film “The Heart Is Deceitful Above All Things.” 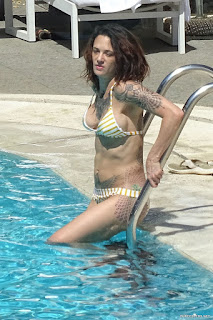 
The documents indicate that Bennett met Argento in a California hotel room in May 2013 — when he was just two months after his 17th birthday — where he said she sexually assaulted him. Bennett’s lawyer, Gordon K. Sattro, had sent Argento an intent to sue her for $3.5 million in damages for the infliction of emotional distress, lost wages, assault and battery.

Bennett’s income dropped from $2.7 million in the five years before the 2013 encounter to an average of $60,000 since, according to the documents. Sattro wrote that Bennett attributes the drop in income to the trauma of his sexual encounter with Argento. 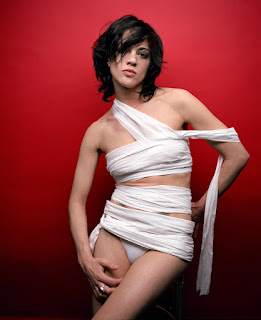 Sounds like crap to me, but maybe he's a tattophobe or something.


The Times also quoted from a letter from Argento’s lawyer, Carrie Goldberg, detailing both the monetary settlement and a schedule of payments intended to be “helping Mr. Bennett.”

According to the Times, the agreement between Argento and Bennett “does not prevent either party from discussing it” and Goldberg noted in one document that California law doesn’t allow nondisclosure agreements in cases involving this sort of accusation.

Of course, this doesn't mean Harvey didn't molest her, but it substantially lowers her moral high ground. 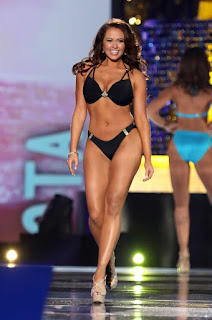 2) Cara Mund, Miss America 2018, accused Gretchen Carlson, one of of the prominent accusers of Fox News giant Roger Ailes, and pageant officials of bullying and trying to silence her:


In a twist of irony, the most recent Miss America winner is accusing the Miss America Organization – one that's recently taken public steps in the name of female-empowerment – of bullying and silencing her.

In a five-page letter addressed to "Miss America Sisters" and obtained by USA TODAY on Friday, Cara Mund, Miss America 2018, calls out Miss America CEO Regina Hopper and chair Gretchen Carlson for having "silenced me, reduced me, marginalized me, and essentially erased me in my role as Miss America in subtle and not-so-subtle ways on a daily basis." Mund hinted at trouble with the organization earlier this month in an interview with The Press of Atlantic City. 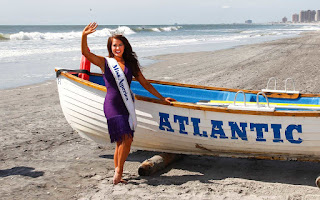 Sort of the way Skye humps random male and female dogs; to assert her dominance.


Mund says she was forced to stick to specific talking points, was "not important enough" to do big interviews – those were reserved for Carlson, and she was told that it was Mund's fault sponsors dropped the Miss America Organization. 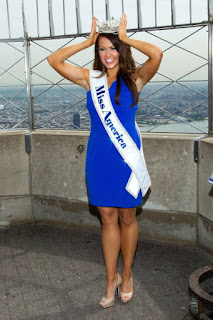 
The Miss America Organization released a statement Friday afternoon in response to Mund's letter. "It is disappointing that she chose to air her grievances publicly not privately. Her letter contains mischaracterizations and many unfounded accusations. We are reaching out to her privately to address her concerns," says the statement. "The Miss America Organization supports Cara.”

Carlson released a lengthy statement Sunday evening on Twitter, which conveyed she was "surprised and saddened beyond words" by Mund's letter.

"I also want to be clear that I have never bullied or silenced you," the statement read. "In fact, I have acknowledged to you and your parents many times that the organization understands the frustrations of serving during such a change-filled and stressful year... We've acknowledged your grievances, and taken many steps to try to make your experience a good one."

But aren't we supposed to believe the victim? Nineteen former Miss America winners are calling for the ENTIRE pageant board including chairwoman Gretchen Carlson to step down over claims of bullying

Wombat-socho is going Asian with "Rule 5 Sunday: Mariya Takeuchi".
Posted by Fritz at 6:00 AM