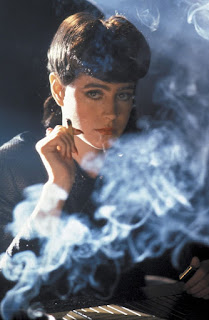 
Police say actress Sean Young is wanted for questioning after she was caught on surveillance video stealing laptops and video production software from a store in New York City.

Police say employees at a store in Queens reported a burglary Thursday. They say surveillance video showed Young and a male companion breaking in and stealing laptops and software worth about $12,000. 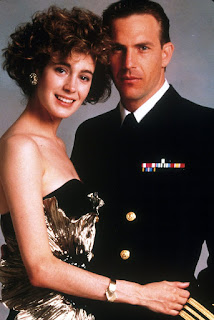 A representative for Young did not immediately return a call seeking comment.

The 58-year-old Young starred in 1980s movies including "Blade Runner," ''No Way Out" and "Wall Street." She recently appeared in "The Alienist" on TNT.

Young has been known for erratic behavior over the years. She was arrested outside an Oscars party in 2012 after she was accused of slapping a security guard. 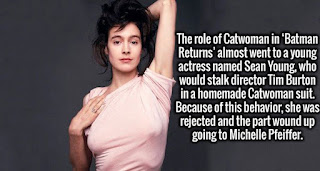 From her wikipedia page:

Some NSFW from the good ole days.

Wombat-socho brings us "Rule Five Sunday: Barbi Benton" on time and within budget. 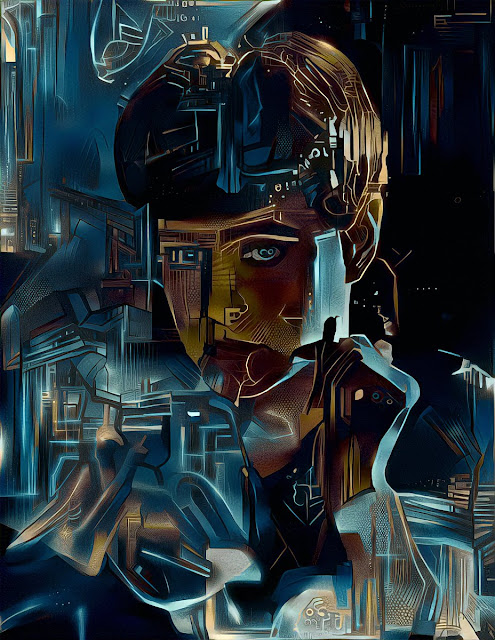 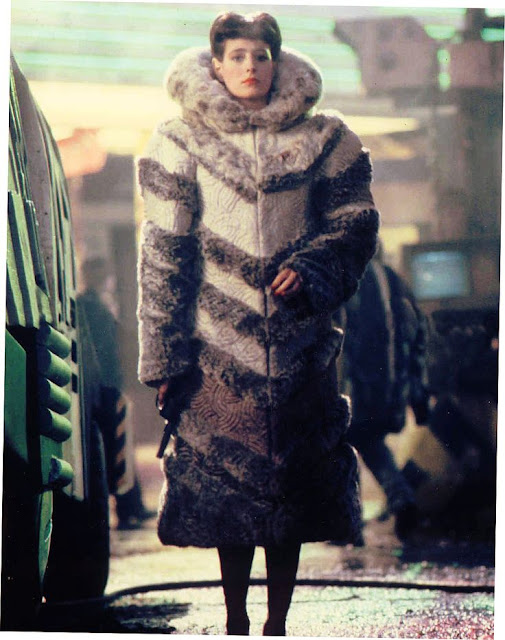 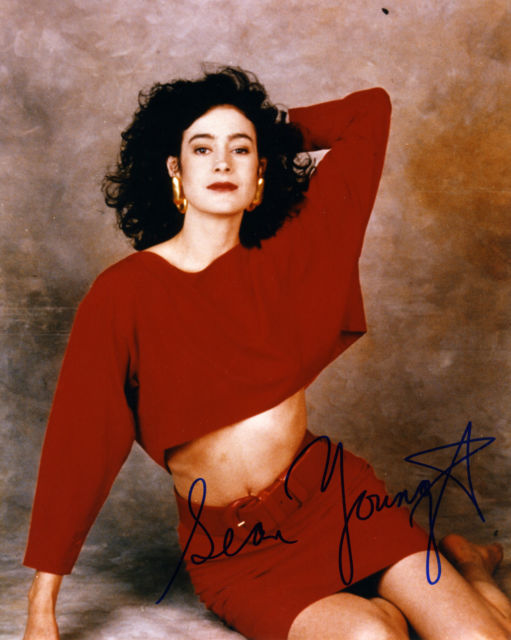 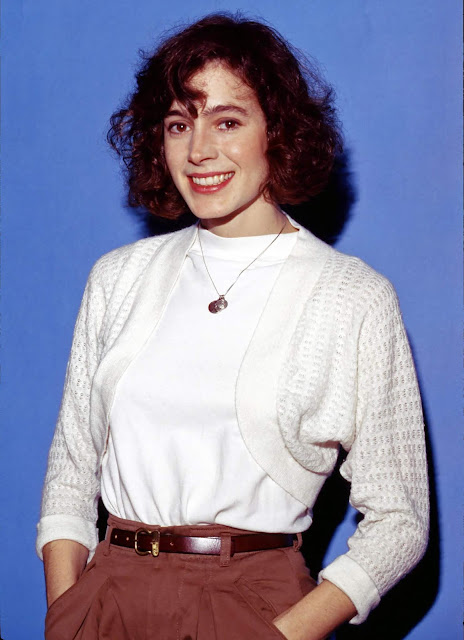 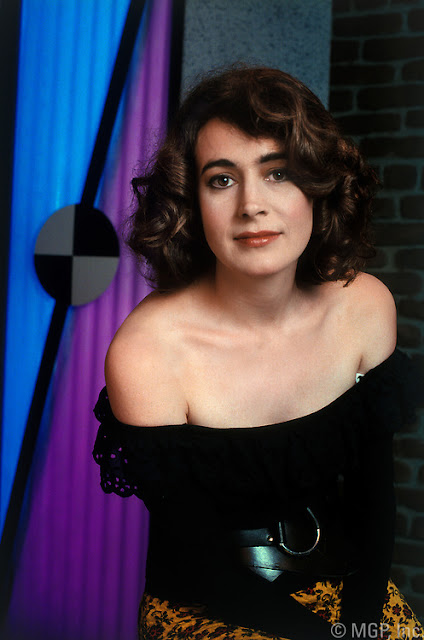 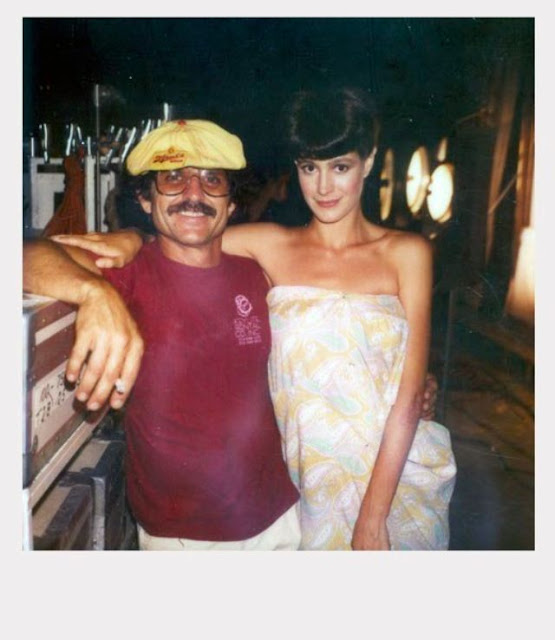 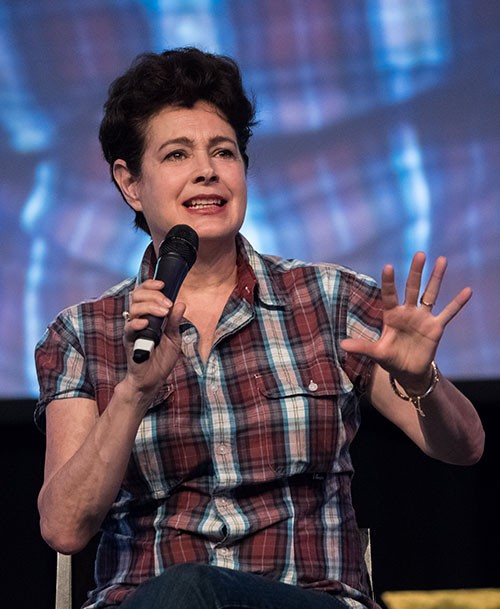 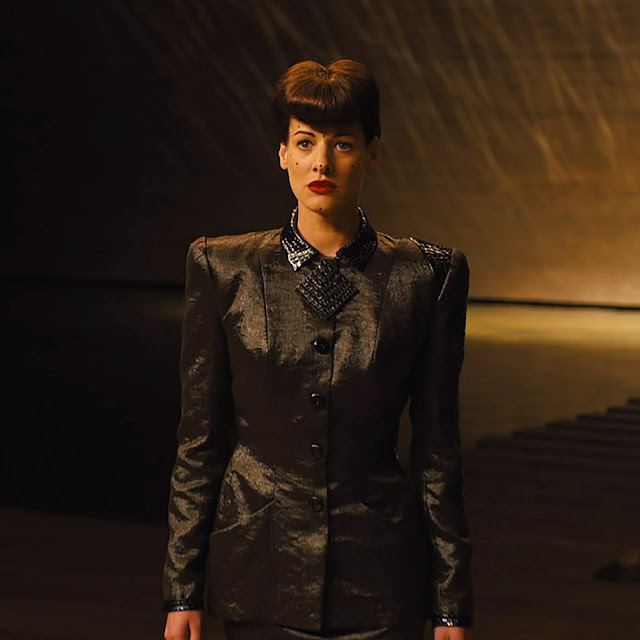 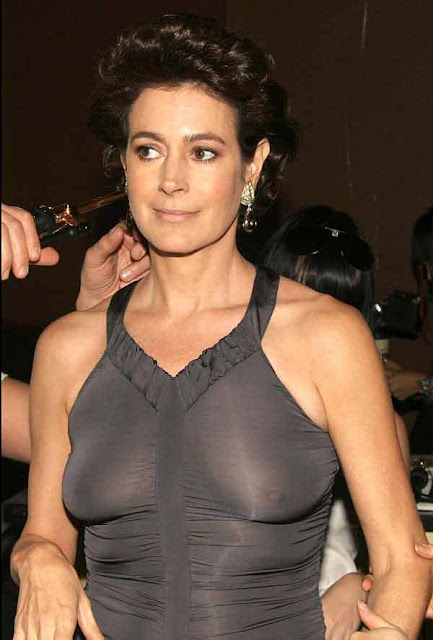 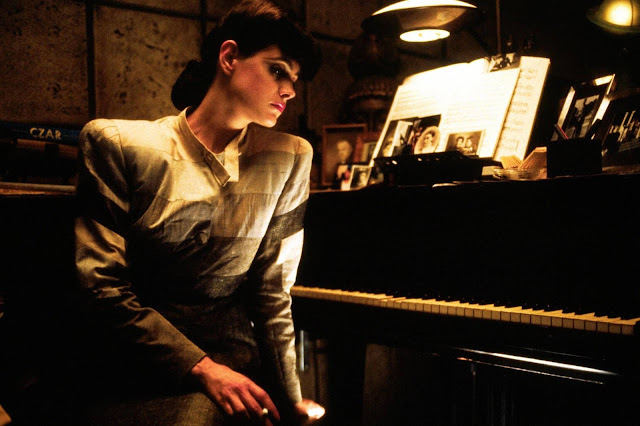 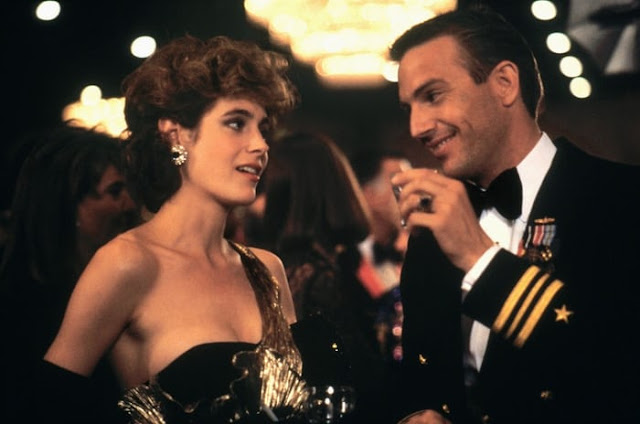 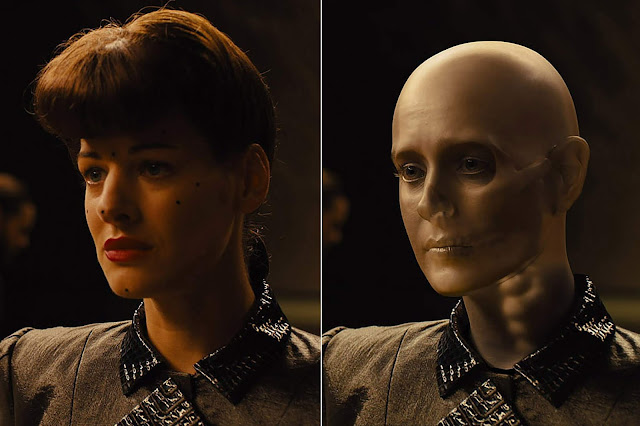 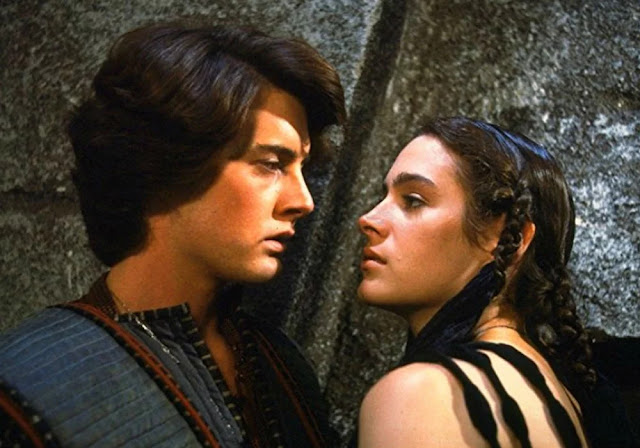