Ruth Wilson’s Character, One of the Principals of “The Affair,” Killed Off — Actress Complained About Pay Parity

Ruth Wilson’s character, Alison, was killed off in a major surprise last night on Showtime’s “The Affair.” The show was recently renewed for a fifth and final season next year. Alison was part of the show’s main quadrangle with Dominic West, Joshua Jackson, and Maura Tierney. Wilson won a Golden Globe award for the role. 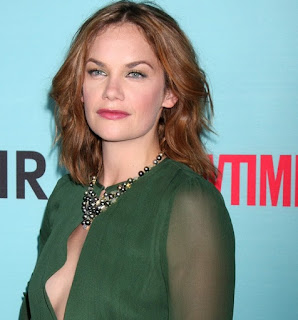 
But in February Wilson complained about pay parity on the show when she discovered how much more West, her scene partner, was paid. She told Radio Times: “I definitely get less money than a male in my situation would. Definitely.”

On whether she is paid less than West, she replied: “Yeah. I think so. Certainly when I signed up to that project, I would have got paid less. Then they [the producers] might argue, ‘Well, he’s already done a major American TV show [The Wire] so he’s already got a level.’ But even after a Golden Globe I’m not going to be on parity. “So he definitely gets more than me. I mean, I don’t know what the figure is, but I’m sure he does.” 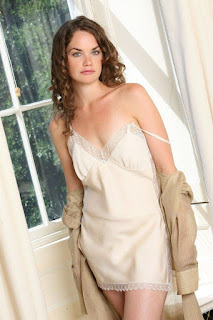 Wilson said she hadn’t spoken to West about the matter of equal pay. “It’s sort of funny,” she said. “It’s quite hard to bring that up in a way. But it needs to be an open discussion and men need to help us out. “I don’t want more money, I just want equal money. Which means men have to take less.”

In the Hollywood Reporter, the producer of the show, Sarah Treem, only says Wilson asked to leave the show. Of course, THR didn’t bother to ask Treem if that had anything to do with Wilson’s pay parity declaration– if Treem had decided to kill her off, or what happened. 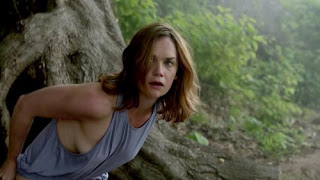 But when actors complain about their shows, the EPs have been known to be vindictive. Is Wilson’s sudden departure a coincidence? I doubt it. I mean, she didn’t even get to film a farewell– she just disappears and later we see she’s dead. From suicide, no less– not even a plot point, not heroic. Just fast. At least on “Grey’s Anatomy,” Shonda Rhimes gave Patrick Dempsey a wave.

While I'm fully willing to give Hollywood credit for being a sexist, patriarchal hellhole, I will offer a possible alternative explanation for the pay differential between actors and actresses, one based on the simple law of supply and demand. Becoming an actress is a highly desirable among women. The supply is huge. Becoming an actor is a less desirable among men. And a striking fraction of the men who go into acting are, frankly, less than sterling ideals of masculinity, so the supply of men to play leading roles is substantially less than the supply of women to play leading roles. Hence, at the top of the profession, women are in greater supply. Greater supply equals lower value.

Wombat-socho has "Rule 5 Sunday: Guess Who’s Having A Baby"? (Kate Upton) up and at 'em. 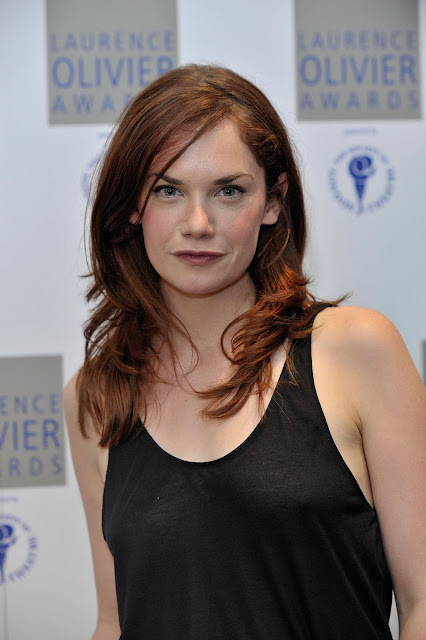 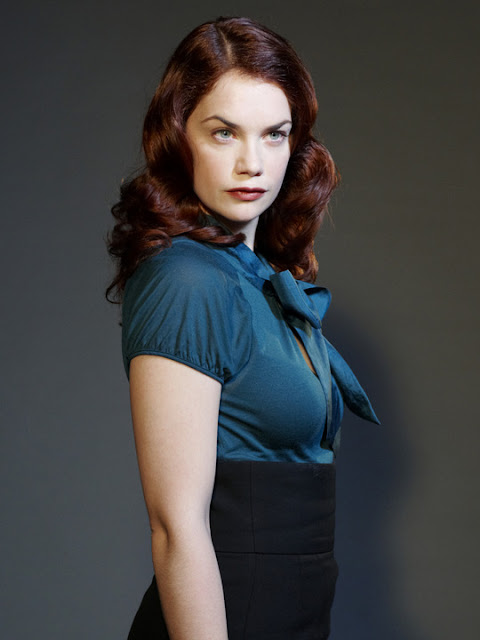 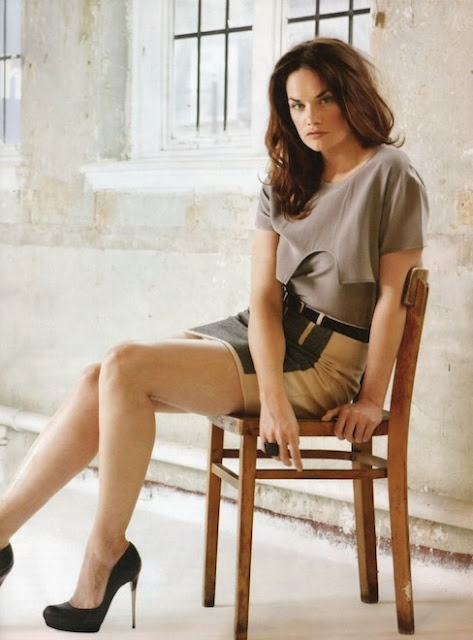 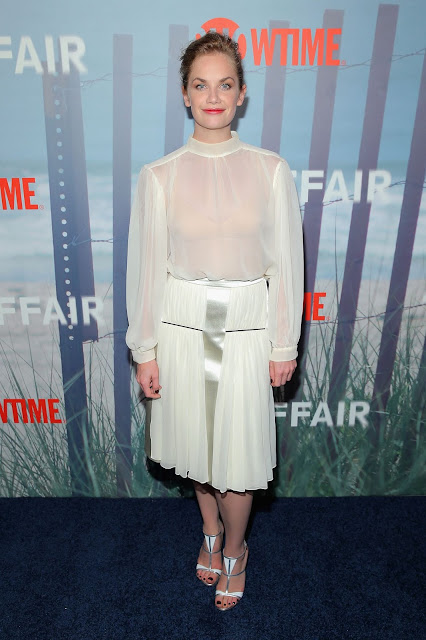 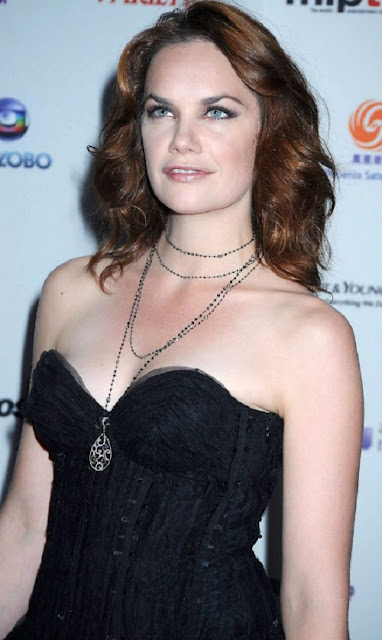 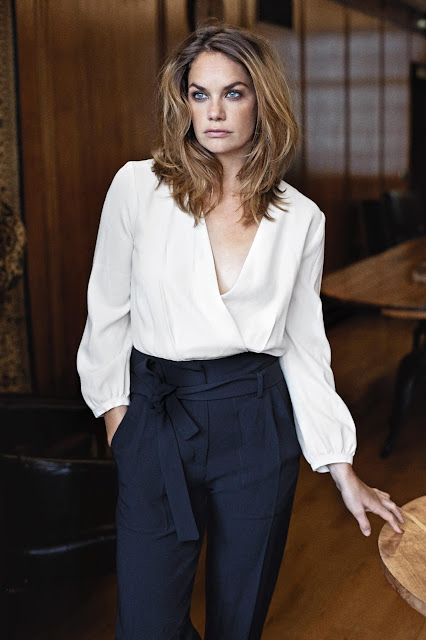 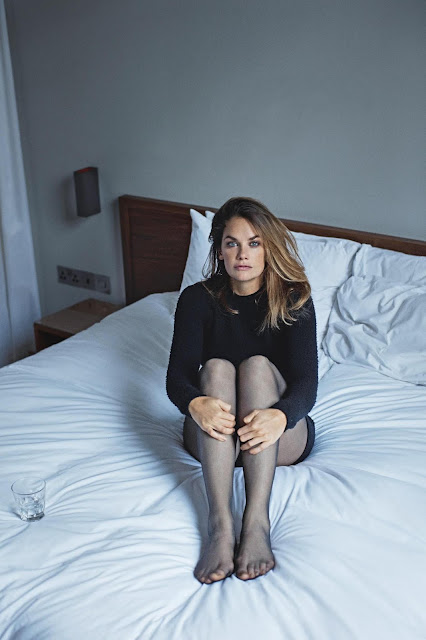 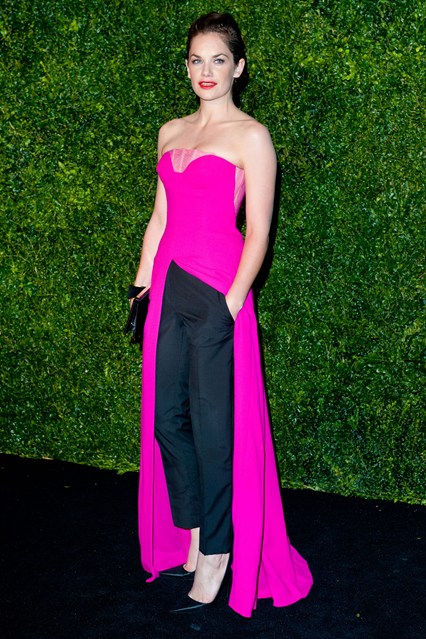 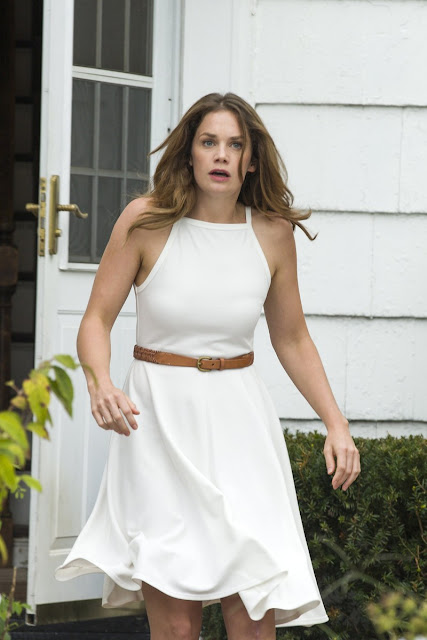 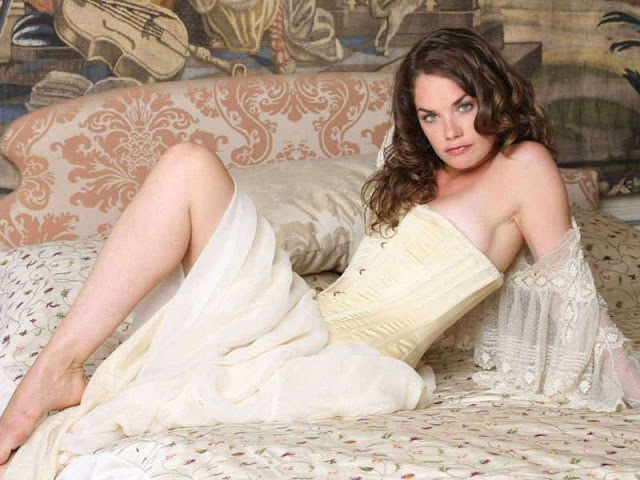 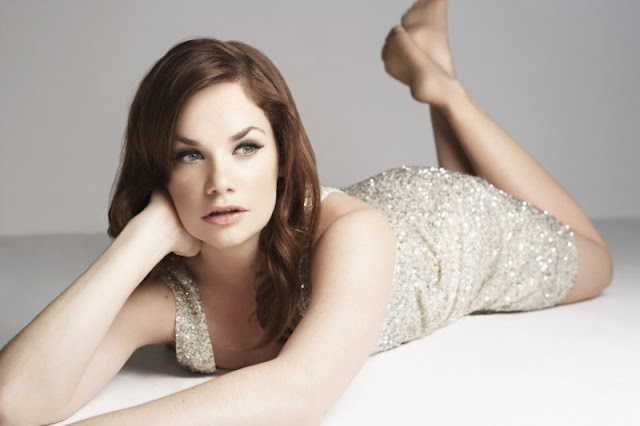 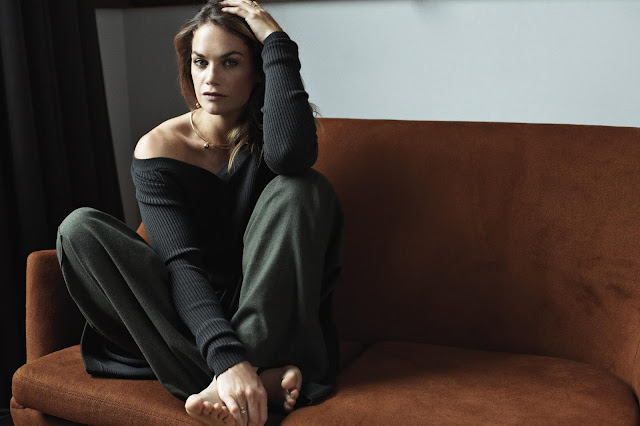 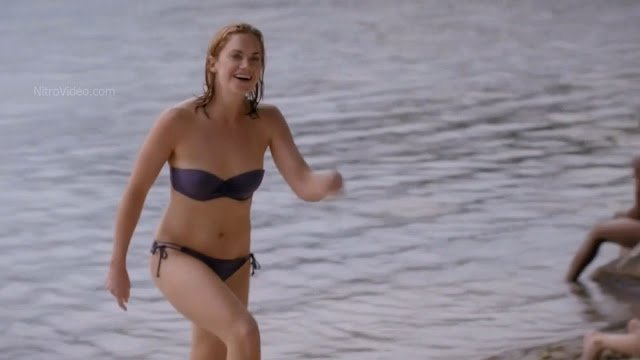 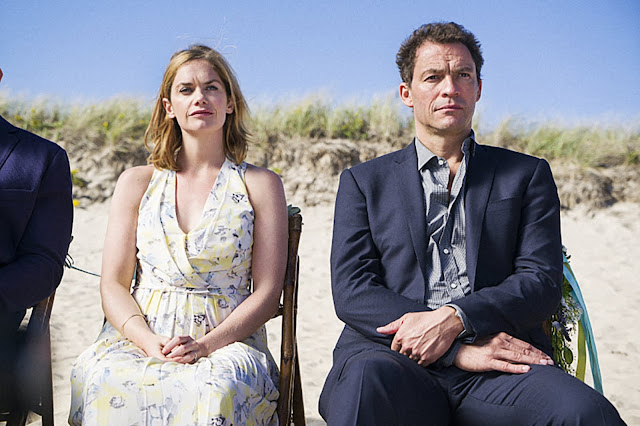 Some NSFW from her dues paying days.
Posted by Fritz at 6:00 AM