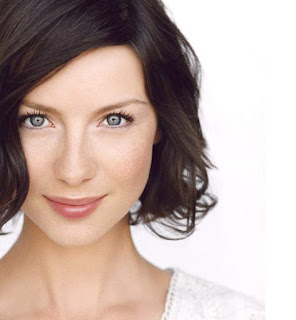 This week's Rule 5 Special is dedicated to Caitriona Balfe:


Caitriona Balfe (/kəˈtriːnə ˈbælf/; born 4 October 1979) is an Irish actress and former model. She is best known for her role as Claire Fraser in the Starz drama series Outlander, for which she has won two People's Choice Awards and two Saturn Awards, and has received three nominations for the Golden Globe Award for Best Actress in a Television Series – Drama. 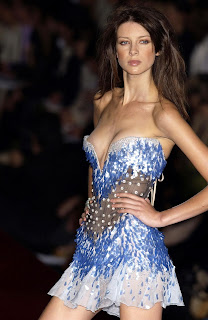 In 1999, while studying Theatre at the DIT Conservatory of Music and Drama, Balfe was offered work as a fashion model in Paris. She was featured both in advertising campaigns and on runways for brands such as Dolce & Gabbana, Roberto Cavalli, Max Mara, Bottega Veneta, H&M, Victoria's Secret and Oscar de la Renta over the course of 10 years before she returned her focus toward acting. Balfe has appeared in numerous films, including Super 8, Now You See Me, Escape Plan and Money Monster, and had leading roles in The Beauty Inside, Crush and H+: The Digital Series. 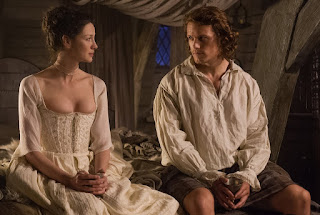 Whether modeling or acting, Caitriona is open to being open (NSFW).

Linked at Pirate's Cove in the weekly "Sorta Blogless Sunday Pinup" and links. Wombat-socho brings us "Rule Five Sunday: Barbi Benton" and "FMJRA 2.0: Talk Dirty To Me" on time and within budget. 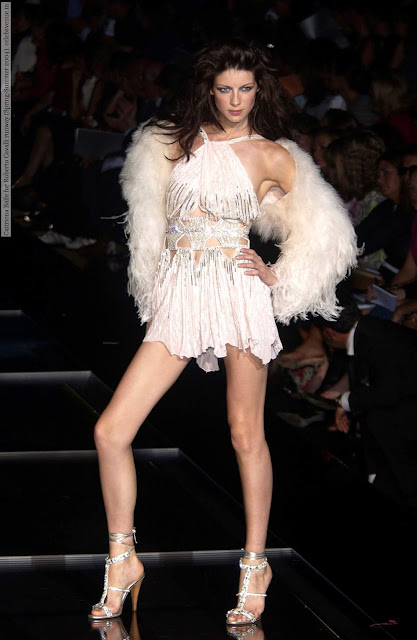 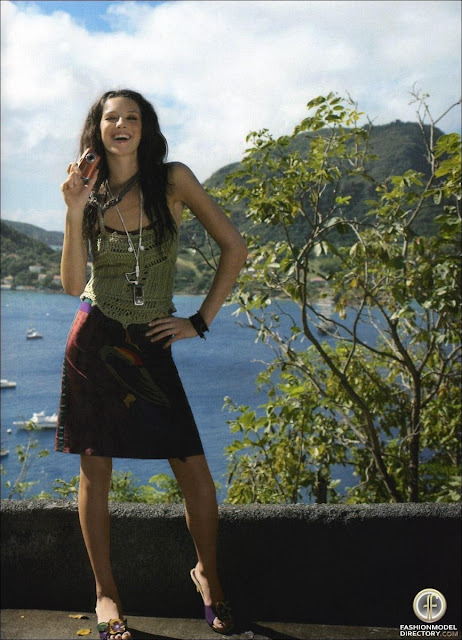 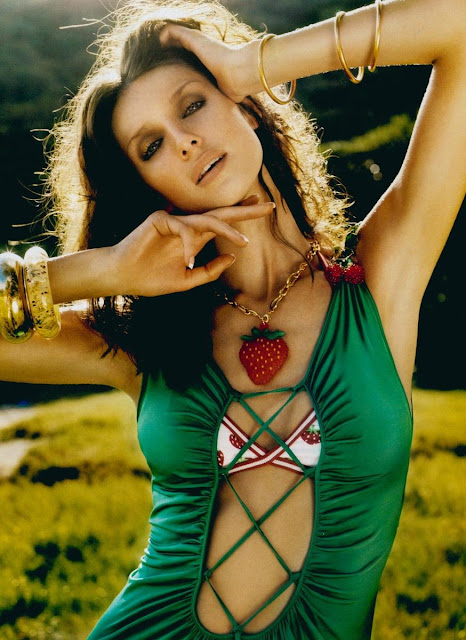 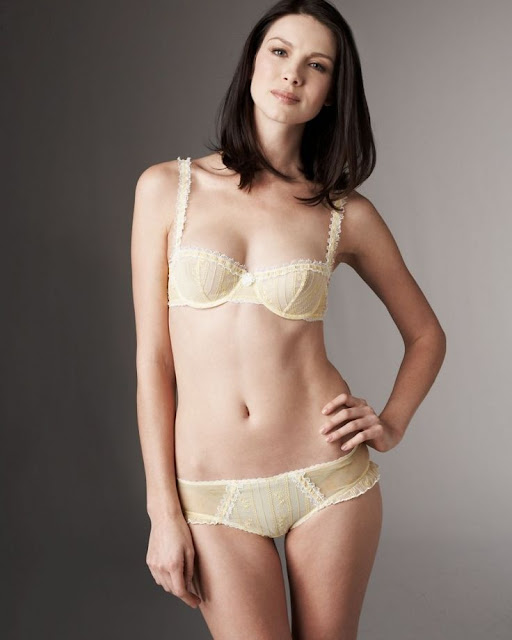 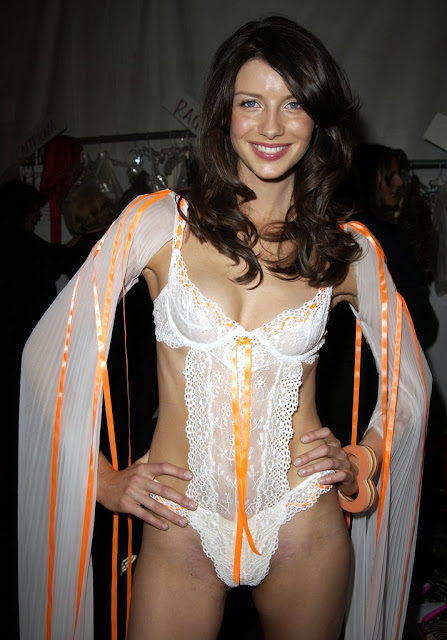 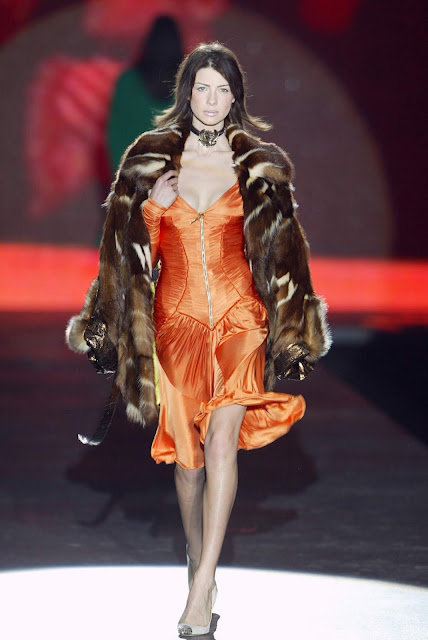 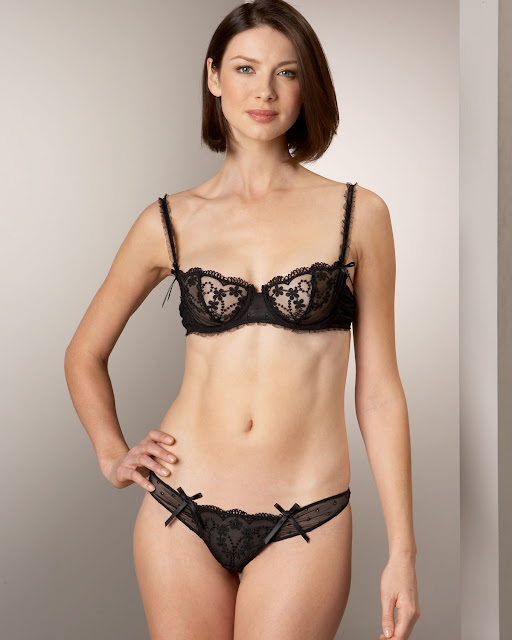 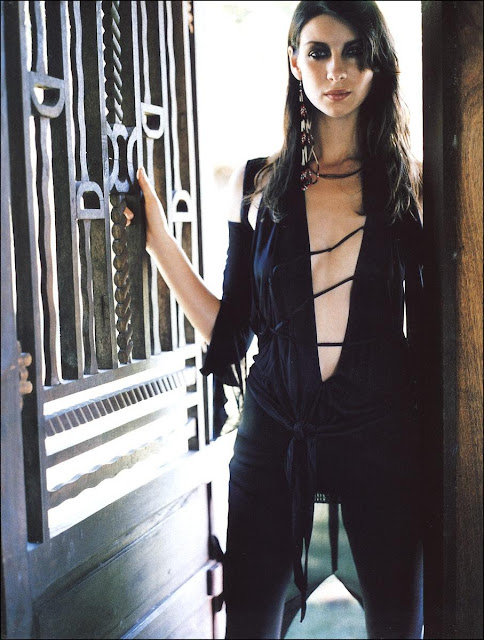 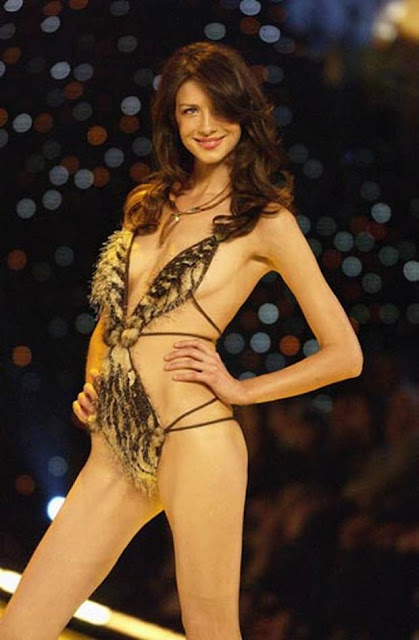 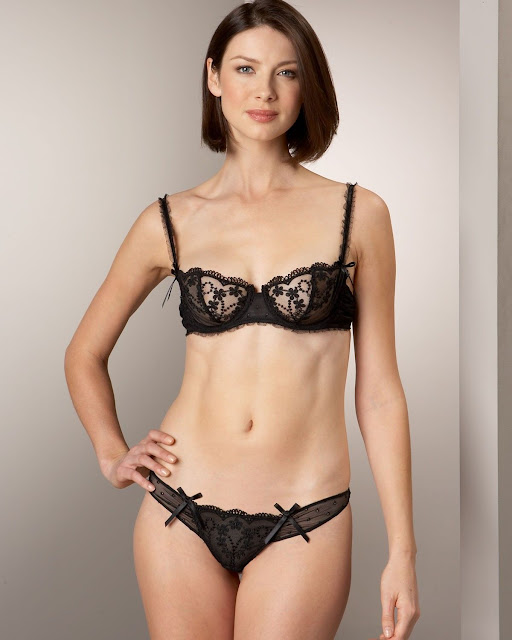 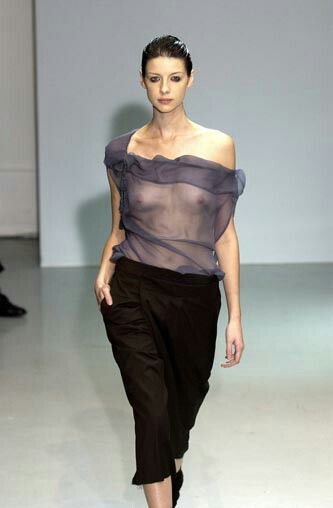 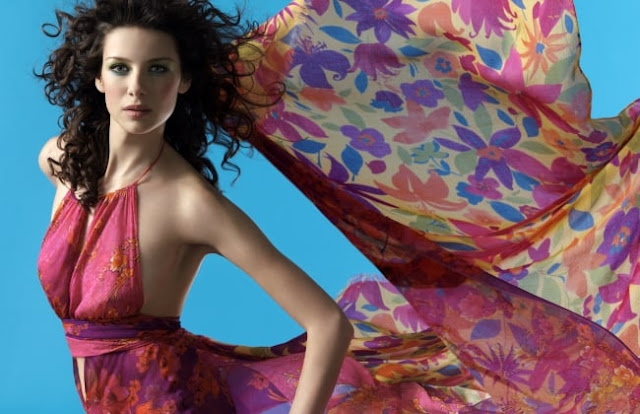 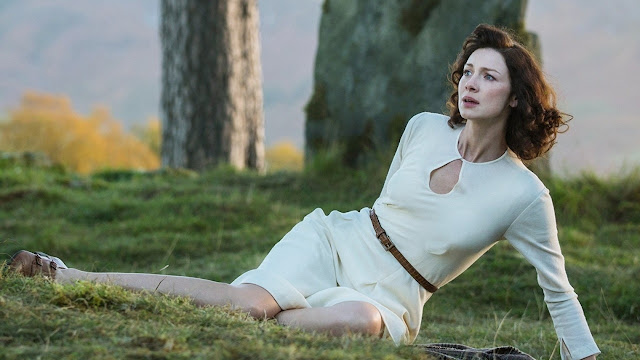 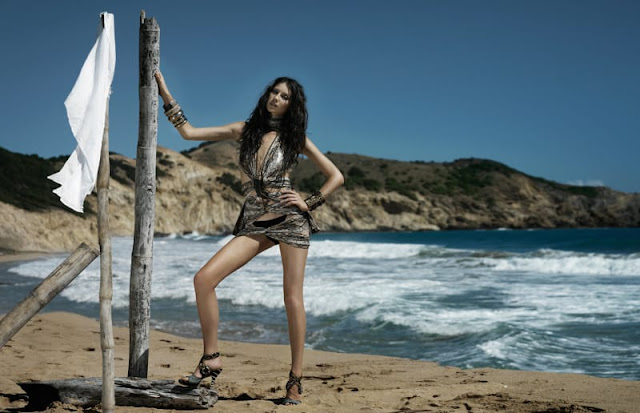