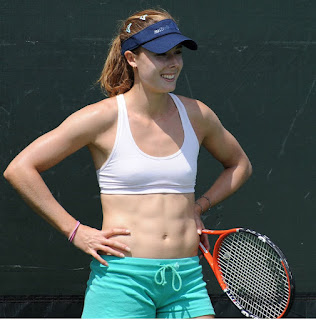 Free the sports bra! U.S. Open Criticized for 'Sexist' Double Standard After Alizé Cornet Was Penalized for Briefly Taking Her Shirt Off

Alizé Cornet was penalized at the U.S. Open for quickly removing her shirt and putting it back on, a move from the Open that critics are calling sexist.

The chair umpire Christian Rask hit French player Cornet, who is ranked No. 31 in the world, with the code violation, effectively a warning in the sport, during her opening round match against Johanna Larsson on Tuesday.

Cornet’s code violation came during a scorcher in Flushing Meadows, Queens, on Tuesday. It was so sweltering at the U.S. that the heat rule was in effect, permitting players to take 10-minutes breaks to try to cool off and drink water after their second sets. Cornet was just returning from her 10-minute break when she appeared to realize her shirt was on backwards. And so Cornet, who was wearing a sports bra underneath, took it off to put back on correctly.

Cornet was in disbelief and can be heard saying “Violation for what? Really?” in a video of the moment when the umpire stated the violation.

According to the official Women’s Tennis Association rulebook, a player is only allowed to change their clothes somewhere off of the court or during the end of a set, or during timeouts related to medical issues. Cornet changed her shirt between the second and third sets. She quickly returned to play the game after receiving the violation.

Critics online were quick to call out the punitive action, pointing out that male tennis players frequently take their shirts off to cope with the oppressive heat with no consequences. For instance, Novak Djovovic took his ice bath shirtless to try to cool down during their opening match on Tuesday.

I'm cool with allowing women tennis players to take off their shirts.

I just love the faces that tennis players get caught in: 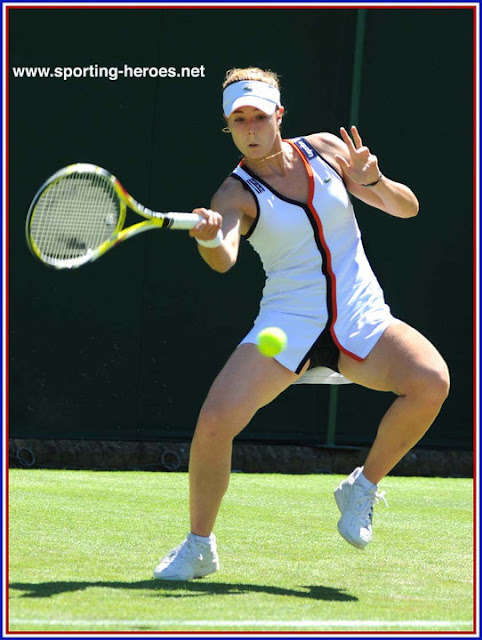 Linked at Pirate's Cove in the weekly Sorta Blogless Sunday Pinup and links. Wombat-socho has Rule 5 Tuesday: Happy Birthday, Mitzi! up and awaiting your approval. 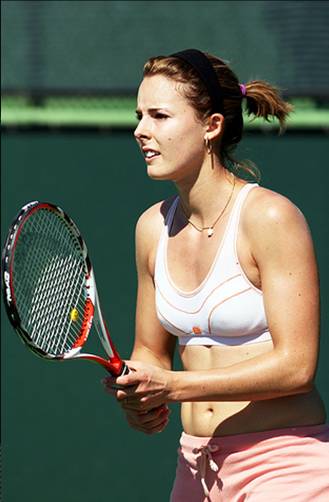 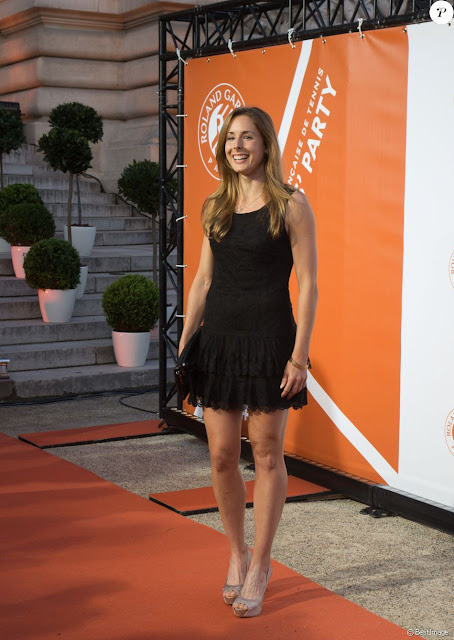 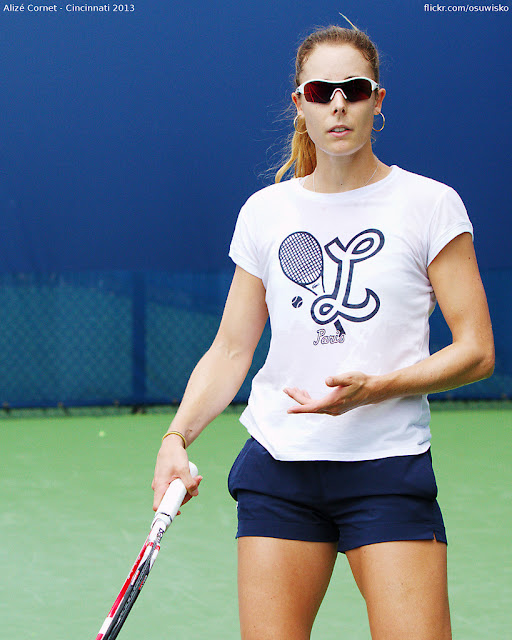 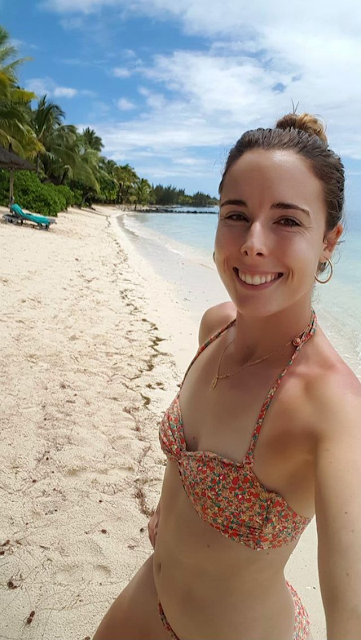 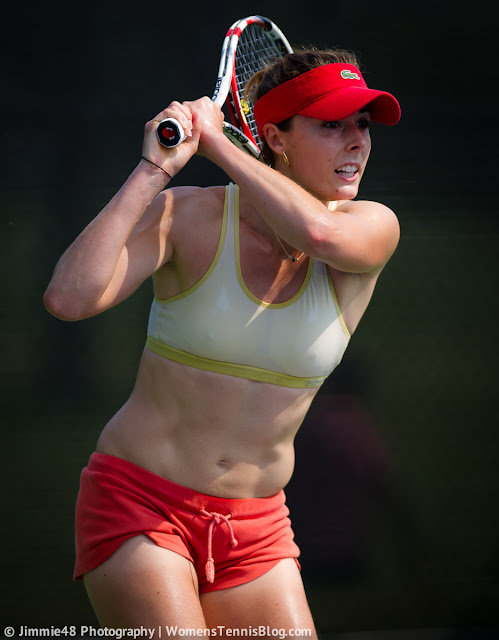 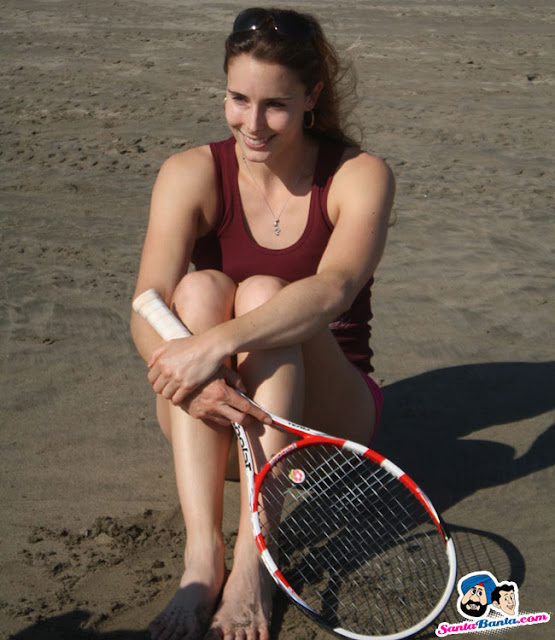 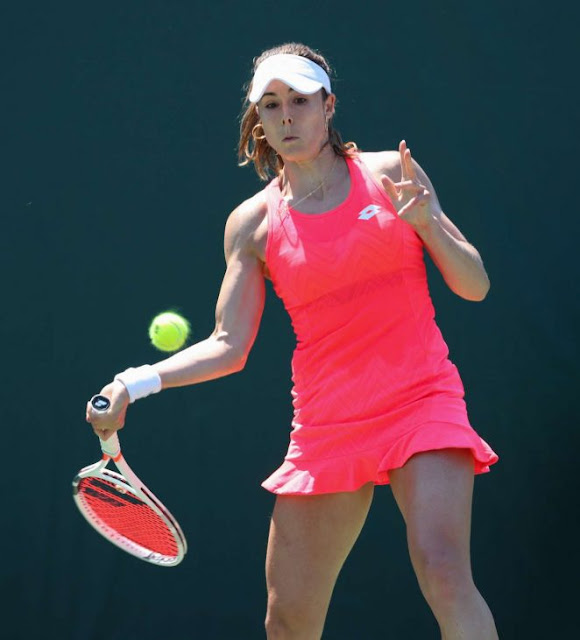 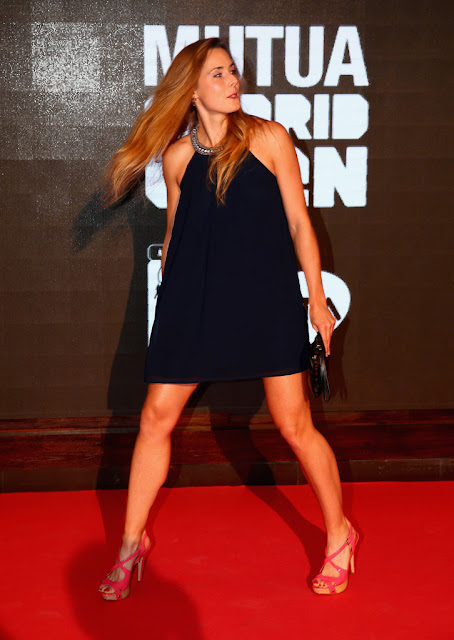 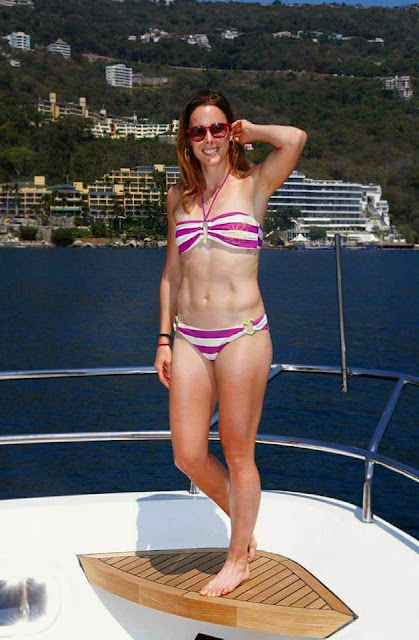 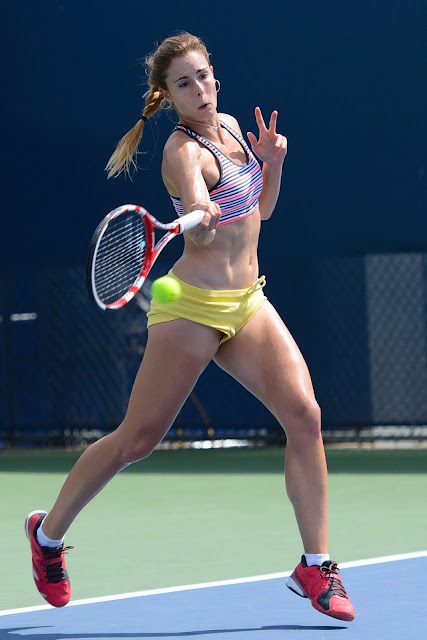 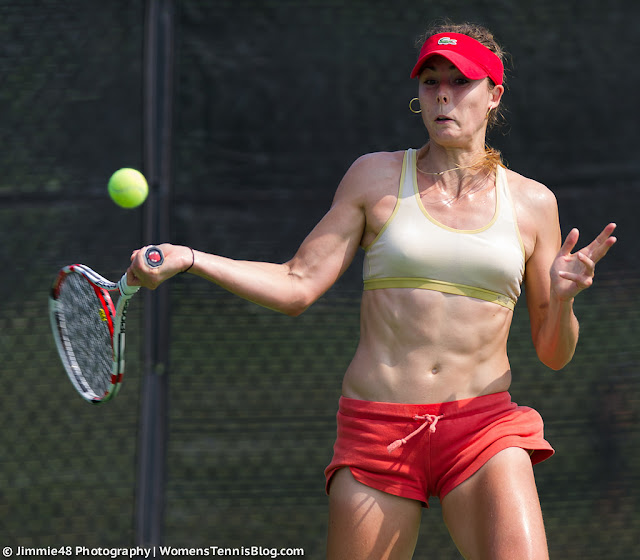 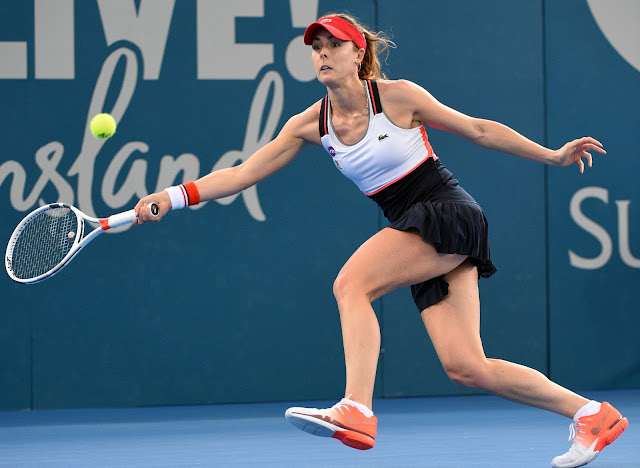 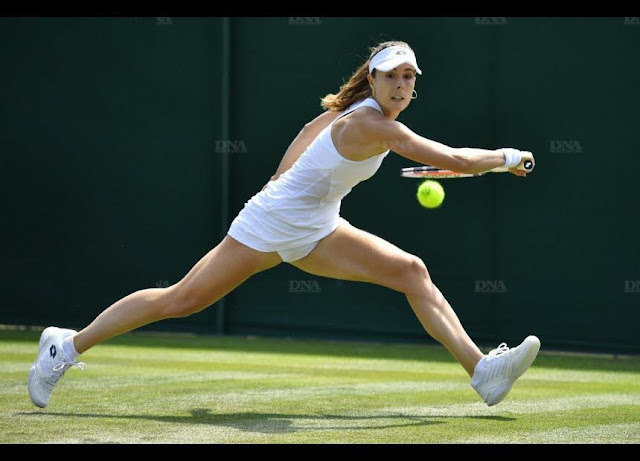 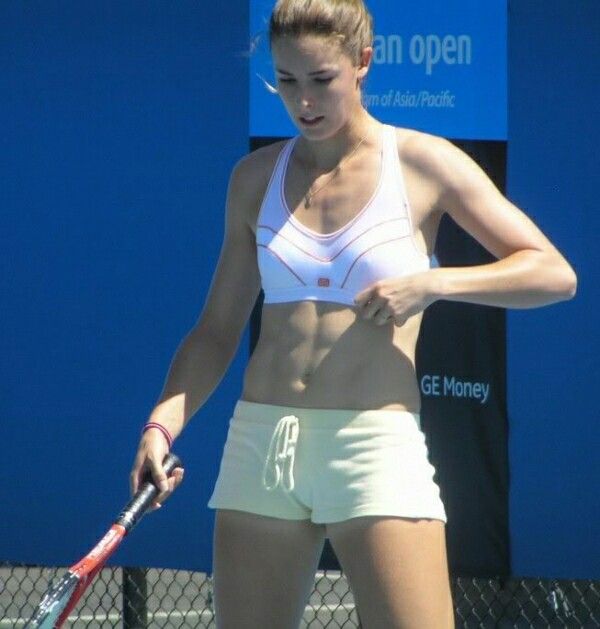 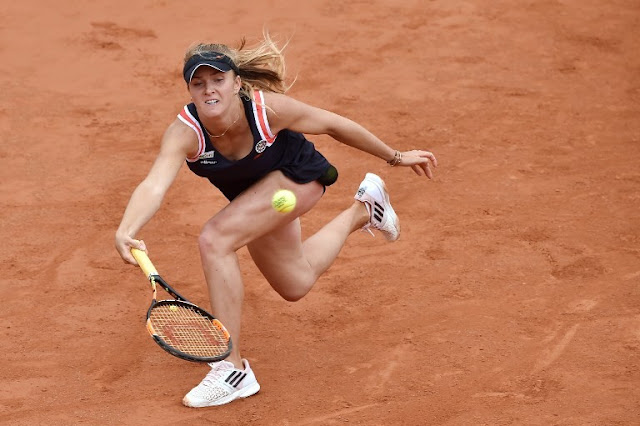