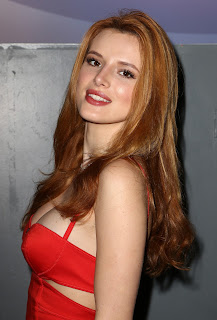 This week's Rule 5 special is dedicated to Bella Thorne, the teenage actress whose name sounds like the character in a bad vampire movie.


Annabella Avery "Bella" Thorne  (born October 8, 1997) is an American actress and singer. She played Ruthy Spivey in the TV series My Own Worst Enemy, Tancy Henrickson in the fourth season of Big Love, and CeCe Jones on the Disney Channel series Shake It Up. She also appeared as Hilary/"Larry" in Blended and as Celia in Alexander and the Terrible, Horrible, No Good, Very Bad Day. In 2015, she played Madison in The Duff and Amanda in Perfect High.

To name just a few. She's been acting pretty steadily since 2003. 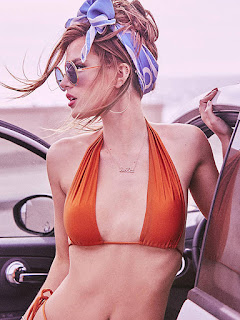 Thorne is a Christian. Her father died in a motorcycle accident in 2007. Thorne was diagnosed with dyslexia in the first grade. She was home-schooled after previously attending a public school, where she had suffered peer abuse. She improved in her learning after attending a Sylvan Learning center and began reading and writing a grade ahead. She discussed her dyslexia in an April 2010 interview with American Cheerleader Magazine, and explained that she overcame her dyslexia by rigorously reading everything she could find, including the labels of cereal boxes.

And she gets weird tweets (see below) 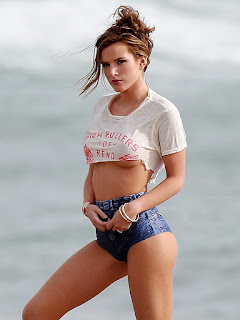 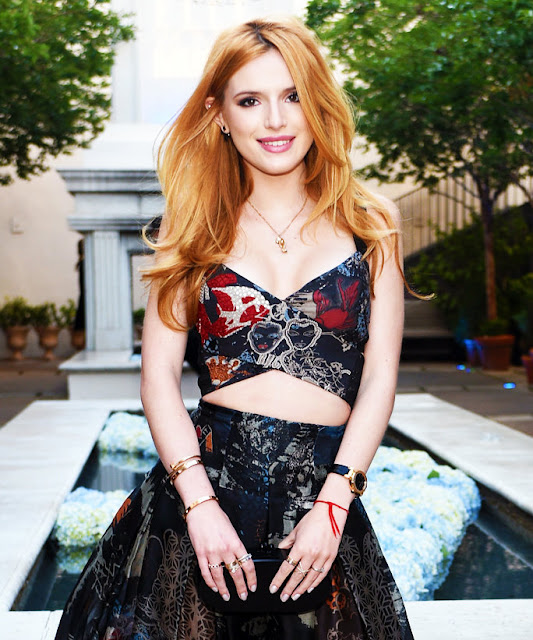 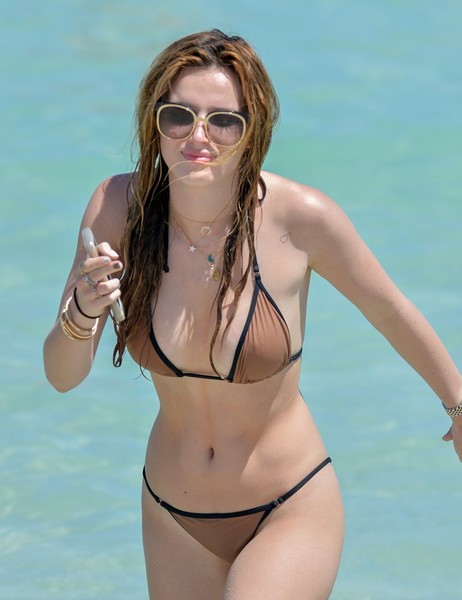 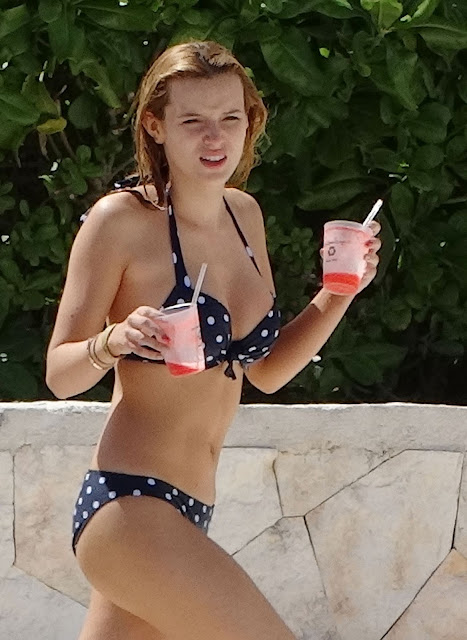 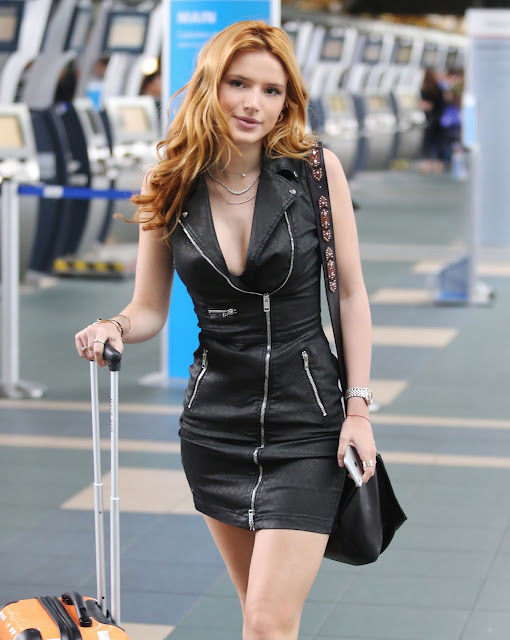 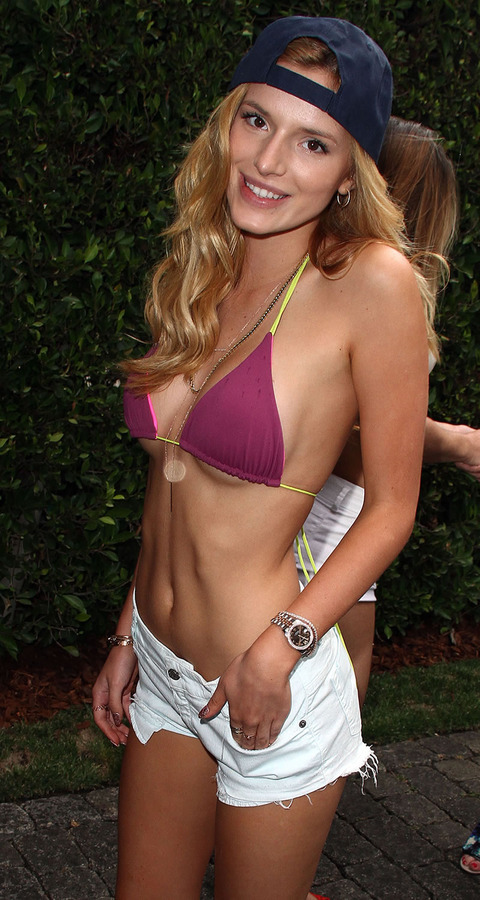 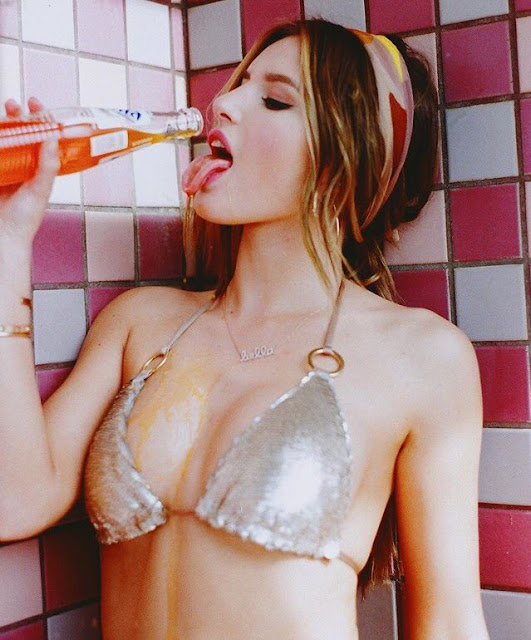 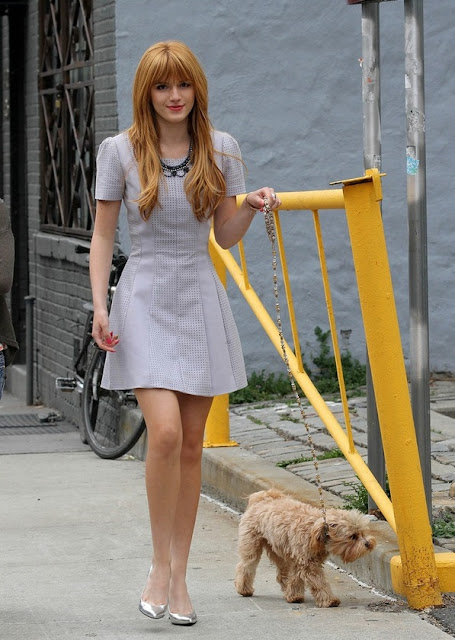 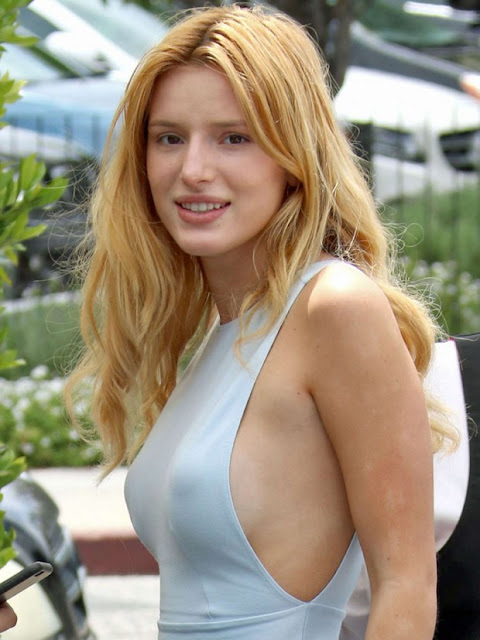 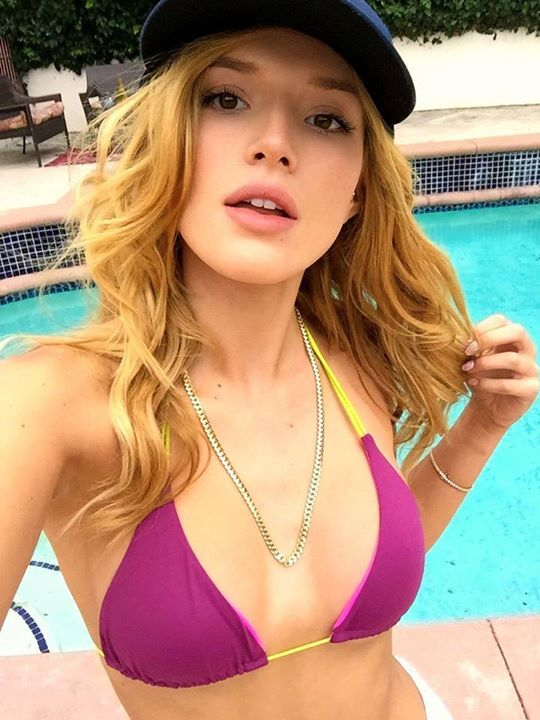 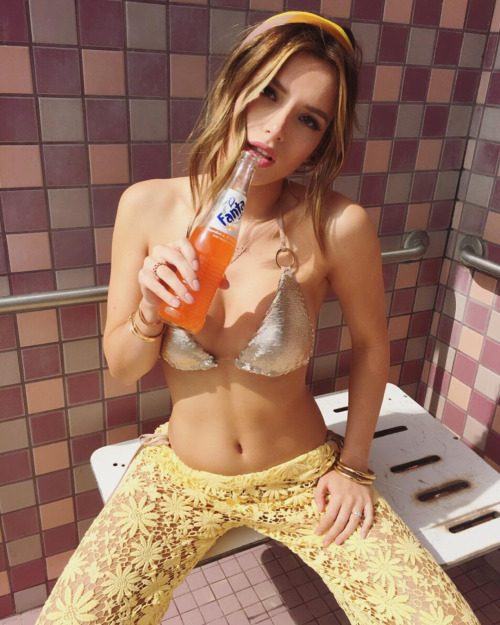 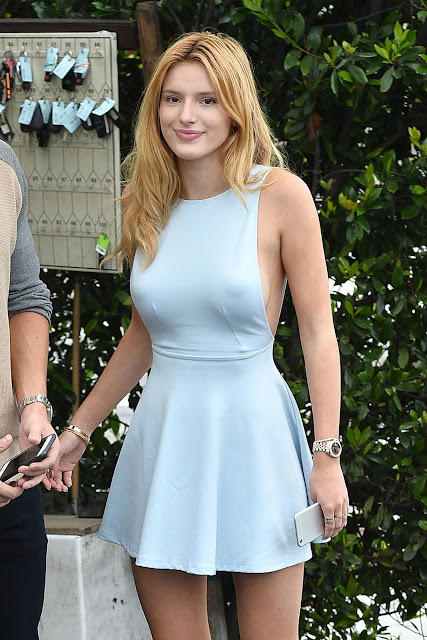 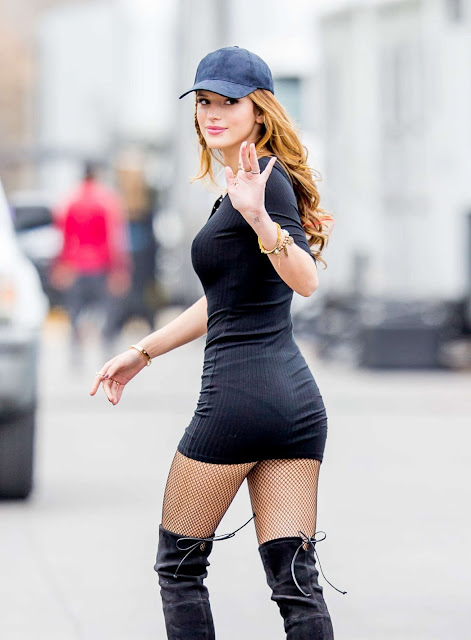 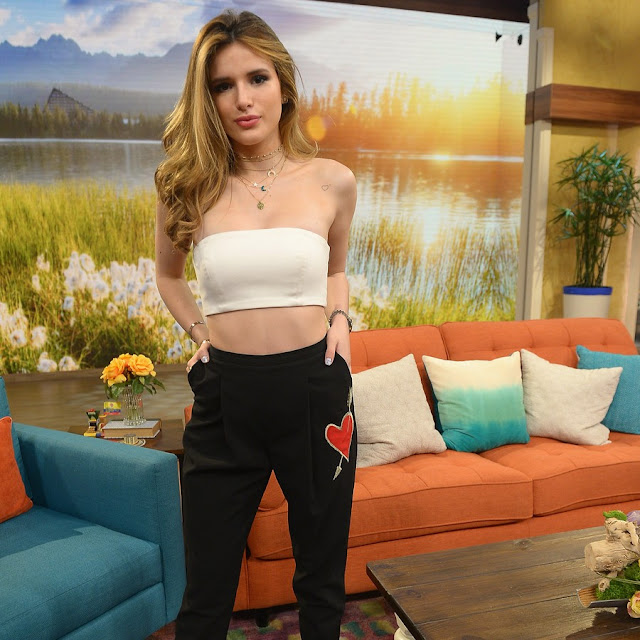 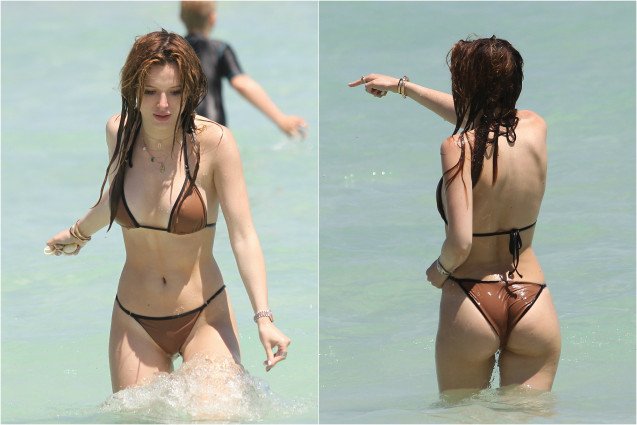 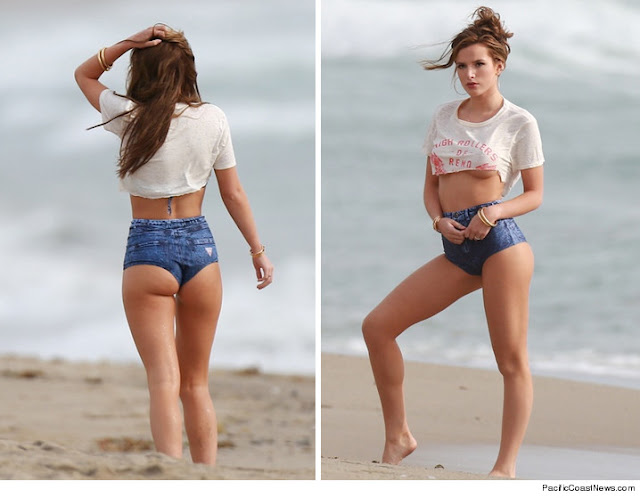