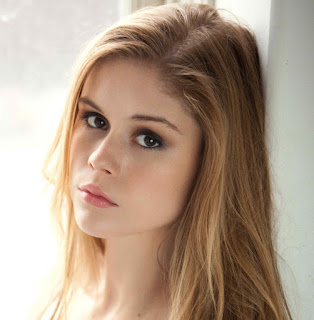 One bright spot (pun noticed, if not intended) in the current summer TV doldrums is Erin Moriarty starring as Starlight in the recent Amazon Prime offering "The Boys",  a dark comedy web television series based on the comic book by Garth Ennis and Darick Robertson.


The Boys is set in a universe where superpowered individuals are recognized as heroes by the general public and owned by powerful corporation Vought International, who ensures that they are properly marketed and monetized. Outside of their heroic personas, however, many have grown arrogant and corrupt. The series primarily focuses on two groups: the titular Boys, vigilantes looking to keep the corrupted heroes under control, and the Seven, Vought International's premier superhero team. 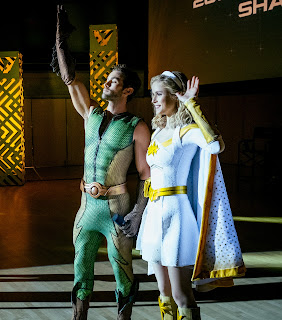 So far (3 episodes in) funny, but bloody.


Erin Moriarty (born June 24, 1994) is an American actress. She has had recurring roles on the television series One Life to Live and True Detective, was a series regular on Red Widow and Jessica Jones, and has appeared in supporting roles in several films. As of 2019 Moriarty is part of the main cast of Amazon Prime Video’s original series The Boys based on the comic book series of the same name playing Annie January / Starlight. 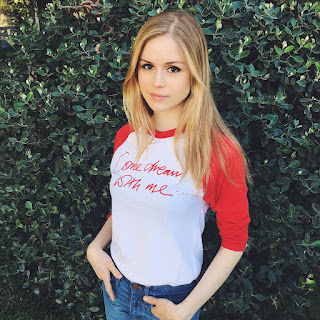 Linked at Pirate's Cove in the weekly Sorta Blogless Sunday Pinup and linkfest. The Wombat has Rule 5 Sunday: Claudia Cardinale and FMJRA 2.0: This Is My Rifle raring to go at The Other McCain. Linked at The Right Way in the weekly Rule 5 Saturday LinkOrama. 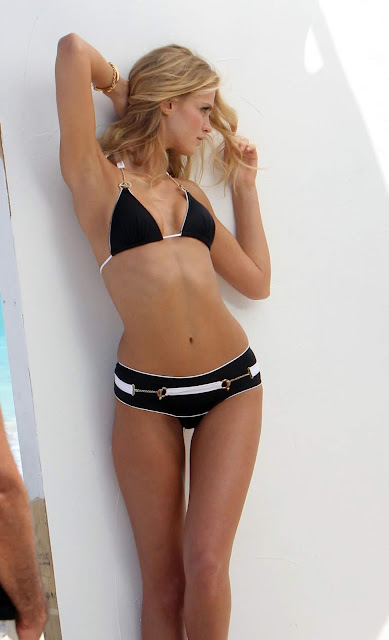 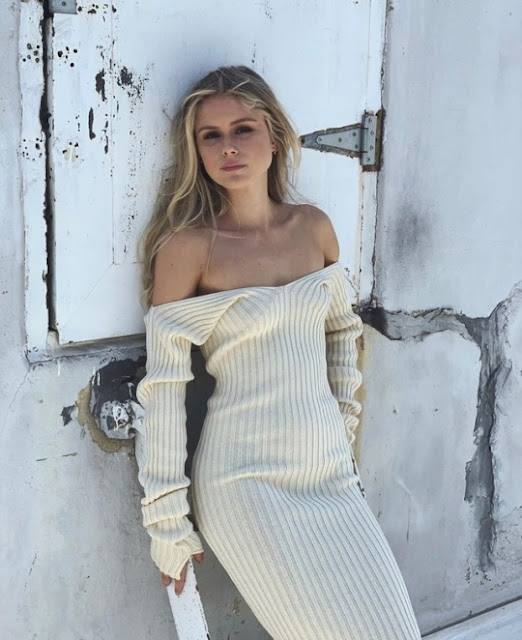 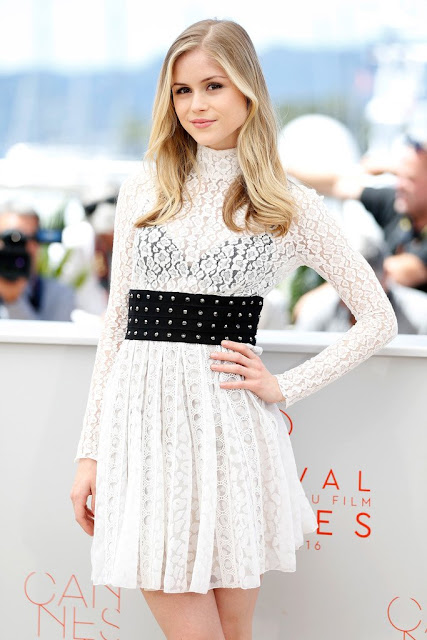 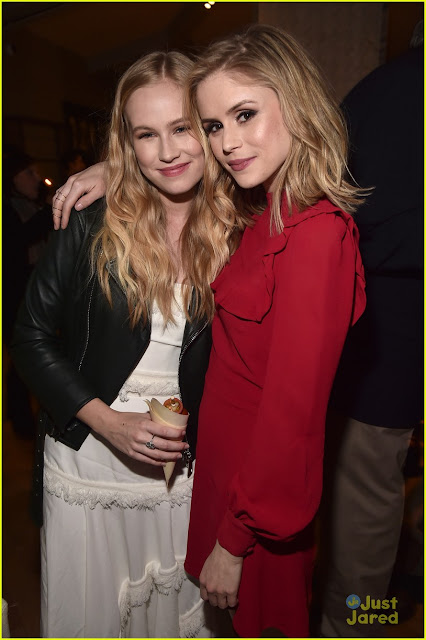 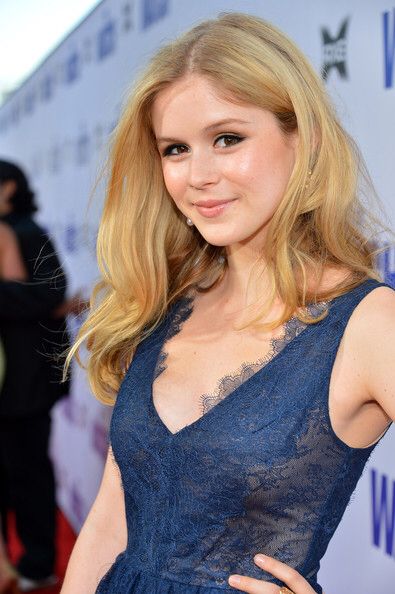 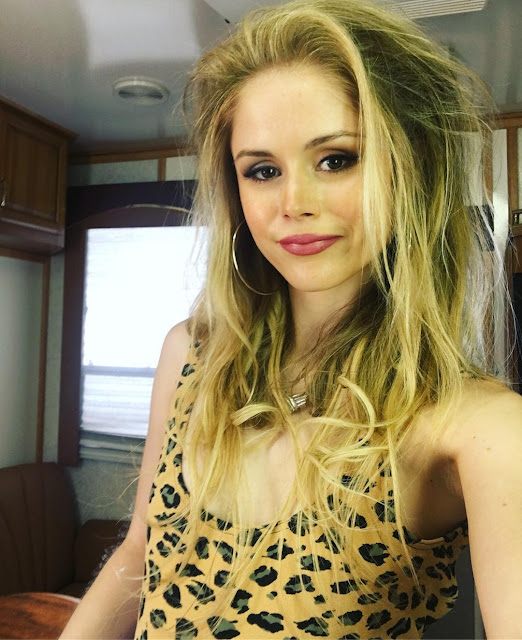 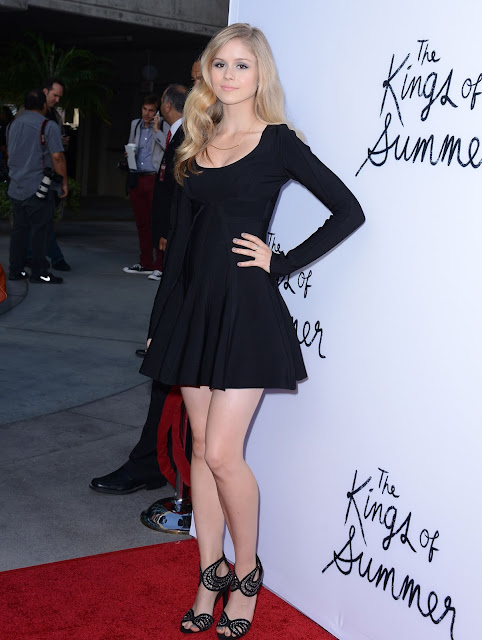 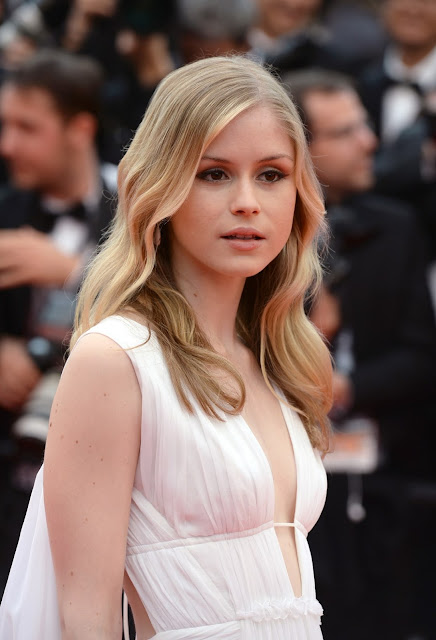 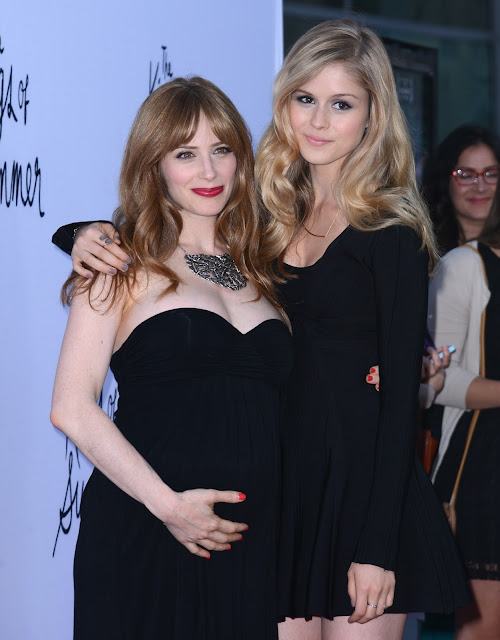 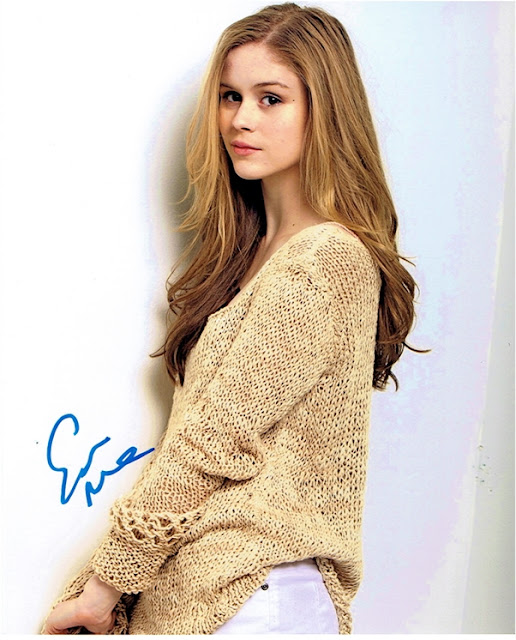 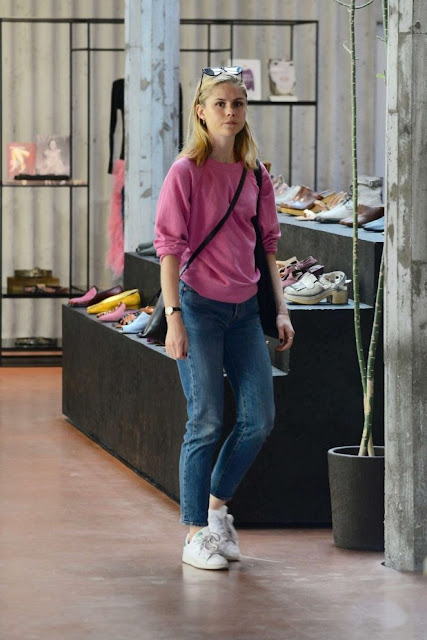 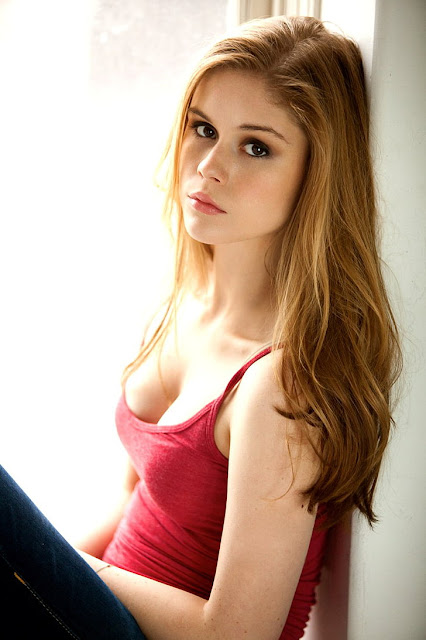 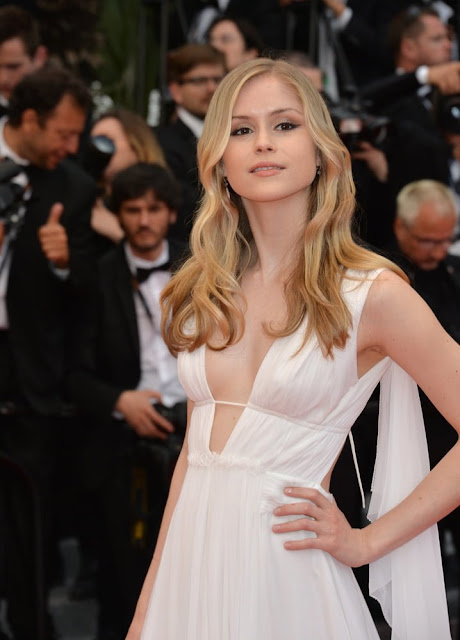 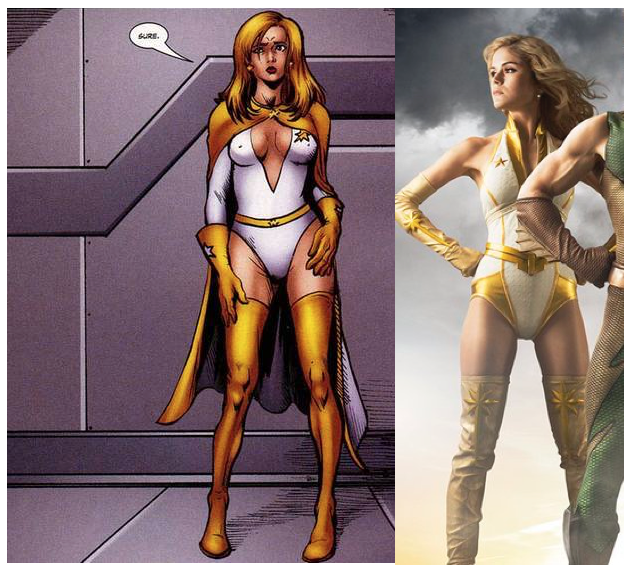