SJWs Aim to Knock Out Dodgeball 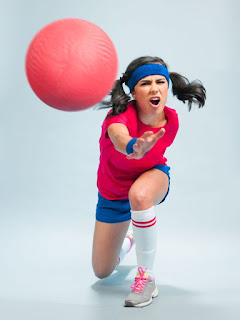 Thousands of academics are gathering in Vancouver for the annual Congress of the Humanities and Social Sciences from June 1-7. They will present papers on everything from child marriage in Canada to why dodgeball is problematic. In its Oh, The Humanities! series, the National Post showcases some of the most interesting research.

The games children play in schoolyards are famously horrible, if you stop and think about them. 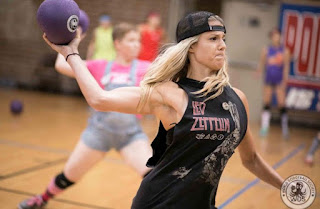 Tag, for example, singles out one poor participant, often the slowest child, as the dehumanized “It,” who runs vainly in pursuit of the quicker ones. Capture the Flag is nakedly militaristic. British Bulldog has obvious jingoistic colonial themes. Red Ass, known in America as Butts Up, involves deliberate imposition of corporal punishment on losers. 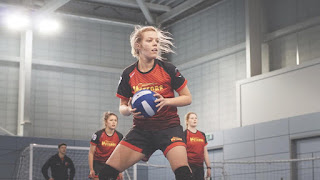 
But none rouse the passions of reform-minded educational progressives quite like dodgeball, the team sport in which players throw balls at each other, trying to hit their competitors and banish them to the sidelines of shame.

When the Canadian Society for the Study of Education meets in Vancouver at the Congress of the Humanities and Social Sciences, a trio of education theorists will argue that dodgeball is not only problematic, in the modern sense of displaying hierarchies of privilege based on athletic skill, but that it is outright “miseducative.” 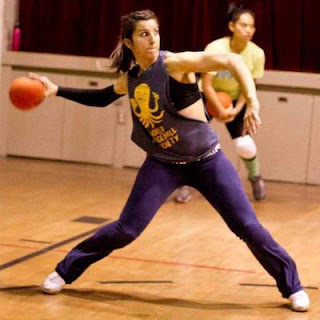 Dodgeball is not just unhelpful to the development of kind and gentle children who will become decent citizens of a liberal democracy. It is actively harmful to this process, they say.

It is not saved because some kids like it, according to an abstract for the presentation, led by Joy Butler, professor of curriculum and pedagogy at the University of British Columbia. 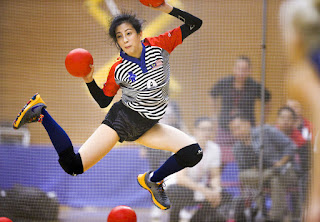 “As we consider the potential of physical education to empower students by engaging them in critical and democratic practices, we conclude that the hidden curriculum offered by dodgeball is antithetical to this project, even when it reflects the choices of the strongest and most agile students,” it reads.

This “hidden curriculum” in dodgeball is far more nefarious than your average gym class runaround. Dodgeball is “miseducative” because it “reinforces the five faces of oppression,” as defined by the late Iris Marion Young, a social and political theorist at the University of Chicago. . . .

I'll bet they got hit a lot as kids. But over all, I'm convinced they just pick randoms stuff to try to ban as proof of their own power.

Wombat-socho has Rule 5 Sunday: Monica Bellucci and FMJRA 2.0: Mr. Mastodon Farm up and on time.
Posted by Fritz at 6:00 AM