The Prudes Are Winning 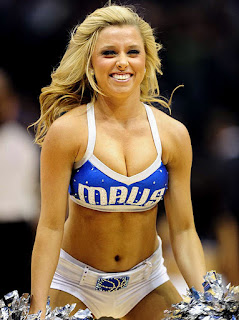 Mavericks Dancers To Cover Up More Next Season

Change is coming to the Dallas Mavericks, including the dancers’ uniforms which will show less skin.

The team told CBS 11 this change is part of the Mavs’ effort to revamp its image after a recent sexual harassment scandal.

The Mavericks are still working on what the new uniform will look like, meaning imagines of the new design aren’t available yet, but the team said it won’t be drastically different to the current uniform. 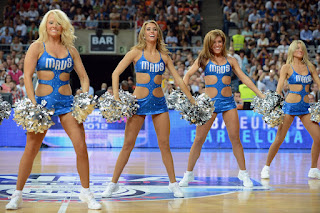 At least that means burkas are out. For now.


The Mavs said they’re also hoping to include dancers with different body types in the future.

I suppose that means they want to include a few fat girls in the mix? Or maybe a transwoman? These days it's not safe to assume.

Anyway, they already have dancers with a different "body type":

Now you have to admit that was at least fun. 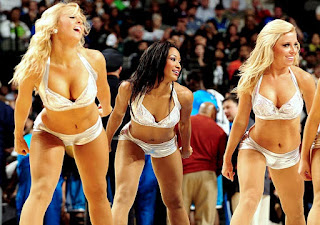 And just who is dying for this change?


Current CEO Cynthia Marshall, hired to clean up the organization, says the team wants the focus to be on the dancers as artists and to highlight their skills, “not be eye candy or sexualized.” Changes will also be made to the dance routines, and a calendar featuring the dancers is gone, too.

“Sometimes it may get out of hand with the provocative dancing and stuff like that,” said Mavs fan Terry Rodgers. “I’ve taken small kids to the games and I go…hmmm.”

One former dancer who didn’t want to be interviewed on camera told CBS 11 the culture of harassment needs to change, not the uniforms.

Yeah, don't touch the talent! I say they should have a vote among the fans. If the dancers don't like it, though, they can quit. 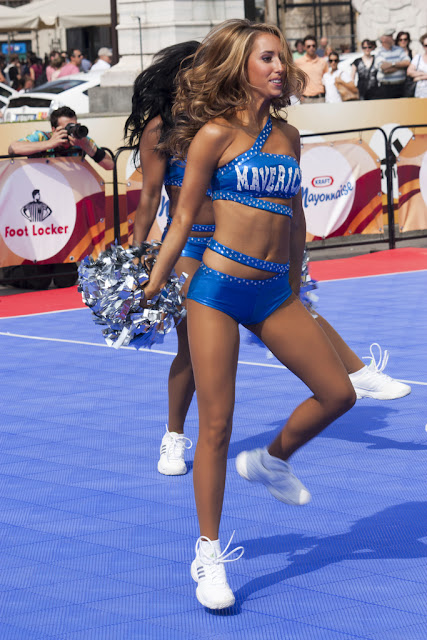 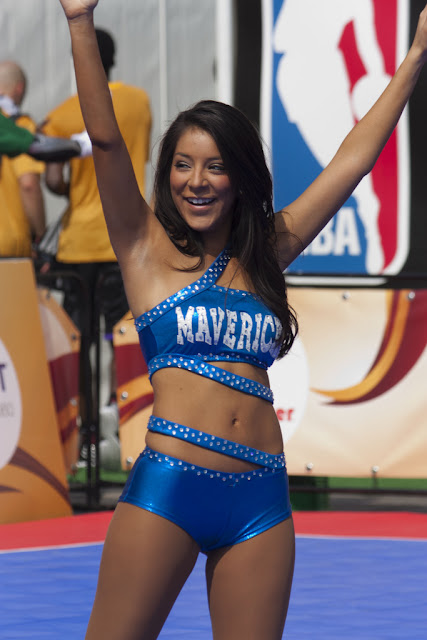 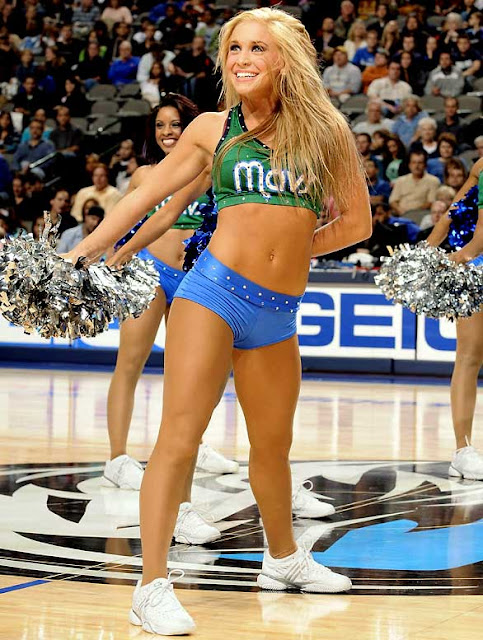 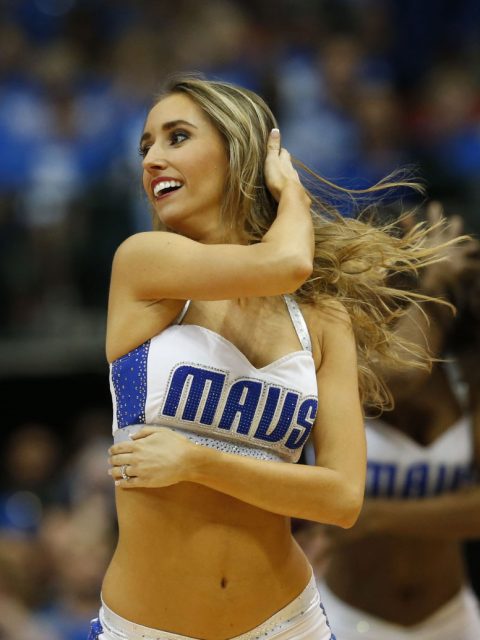 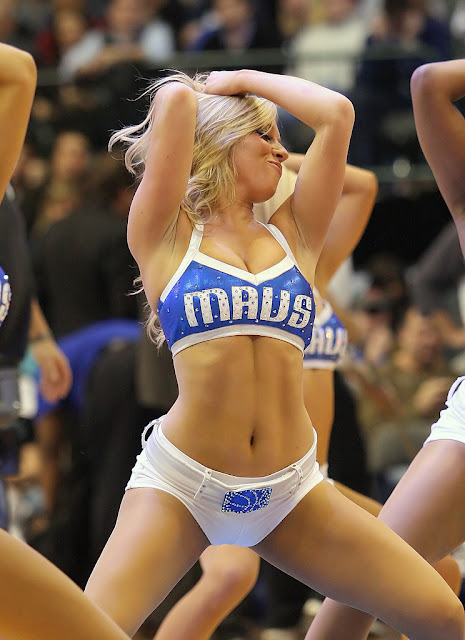 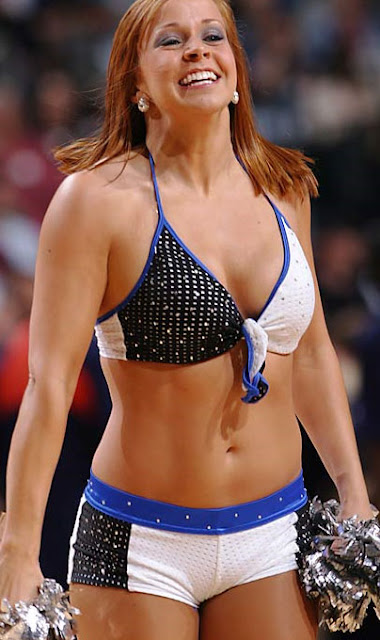 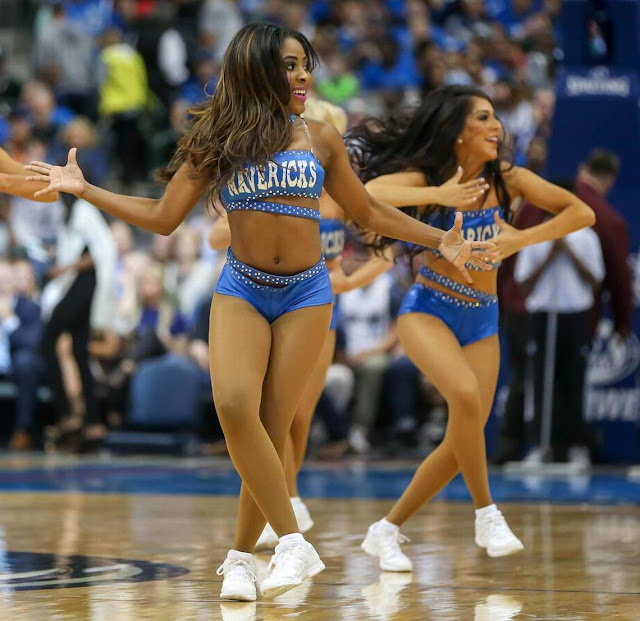 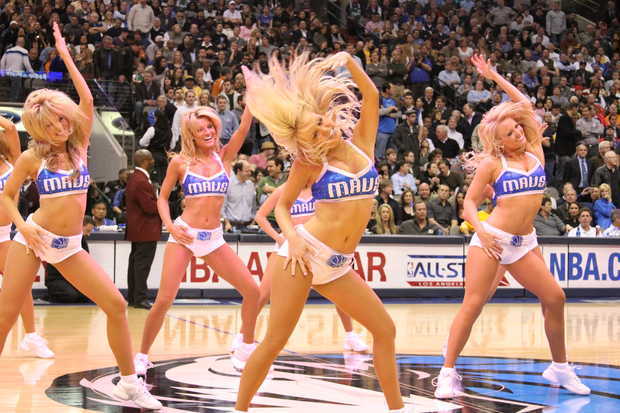 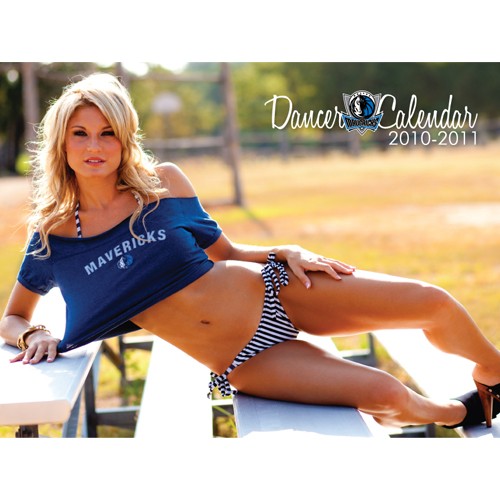 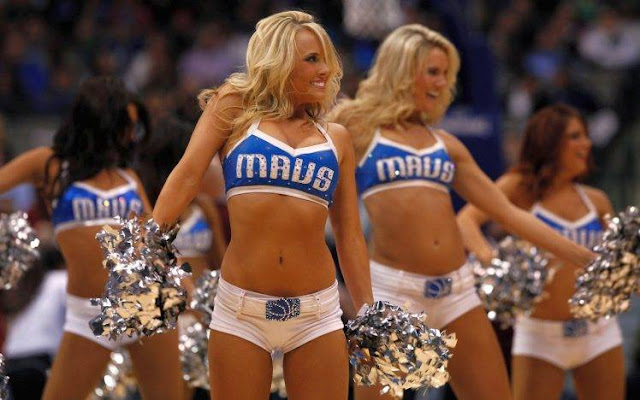 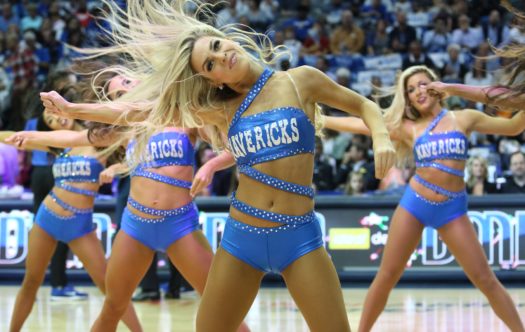 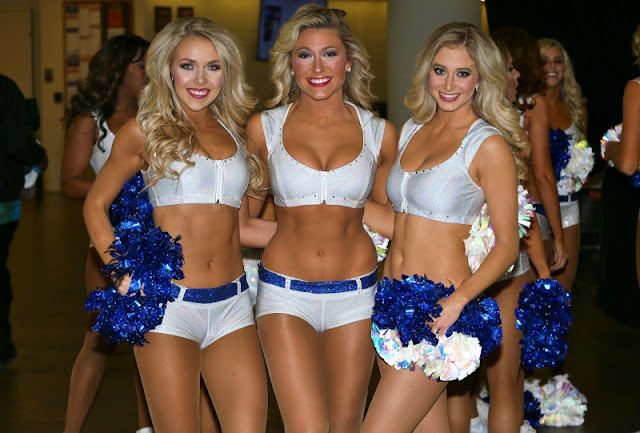 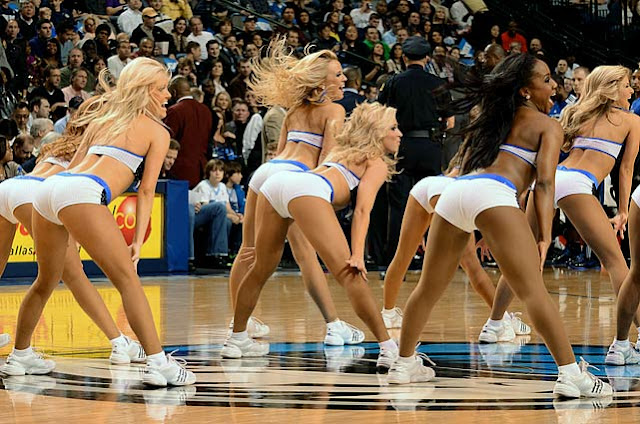 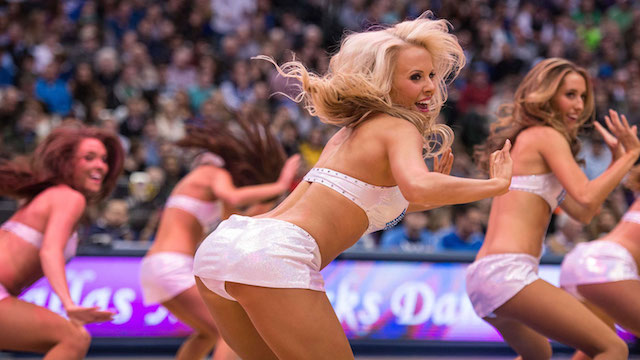 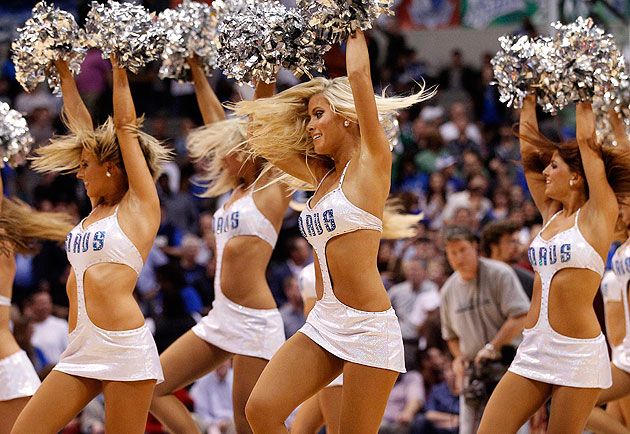 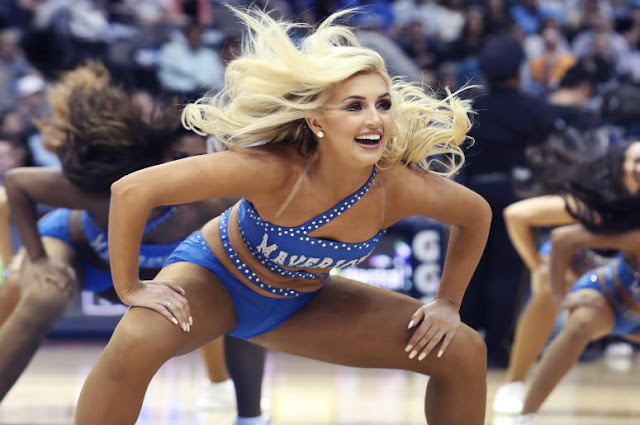