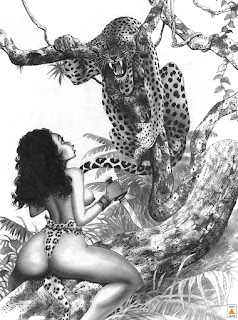 Gizmodo, We Have to Do Something About Outdoor Cats


I hate outdoor cats with a burning passion. I set out to write a blog calling for an Isle of Dogs-style roundup of feral cats, a mass adoption drive and cat cull, and outlawing outdoor and community cats. But I’ve realized that things aren’t that simple.

Humans have already drastically altered the environment, and our impacts, including our beloved cats, come with us wherever we go. Cats are an extension of our destruction, and humans are passionate about their love or hatred of the animal. But when you try and distill the discussion down to facts, two contradictory things become clear: cats are a huge problem, and you can’t just undo the problem. 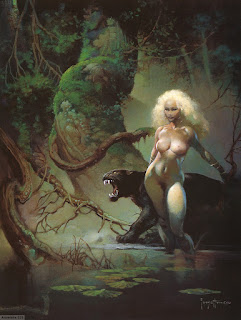 On the other hand, the presence of humans, and human hunting have drastically reduced natural predator abundance around human habitat. When was the last time you ran into a wolverine not in comic or film?


Humans domesticated the modern cat thousands of years ago as a form of early pest control, normally to keep rodents away from crops. The domestic cat is its own species of animal, created by our selective breeding. We keep cats in our homes and allow them to roam the streets. We’ve brought them with us wherever we’ve settled, where they serve as either companions or as pest controllers. Many have established feral populations. Some humans consider those feral populations “community cats” and care for them. 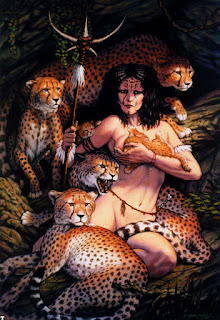 Did we domesticate them, or did they just decide they'd suck up to us for access to the rodents in our granaries?


Outdoor cats—both the ones we leave outside and the ones that have established their own populations—are an environmental catastrophe. One highly-cited 2013 study found that cats (mostly feral cats) kill around 1.3–4.0 billion birds and 6.3–22.3 billion mammals annually in the United States alone, likely leading to population declines in some species. Cats are partially responsible for the extinction of 33 species endemic to islands and at least 20 species in Australia. 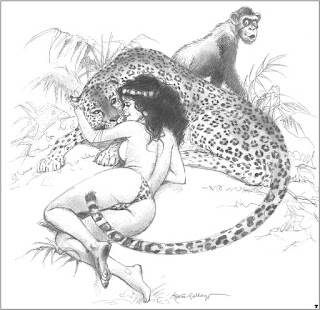 And yet, they're clearly not getting nearly enough moles, voles and squirrels in our back yard. And there are very few endangered birds in the United States, and several of them are far too big to be threatened by a house cat. California Condor? Please... 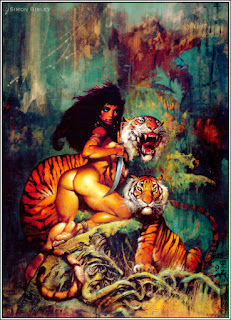 Wild people clearly have shorter lifespans than domestic people to; what of it?  Freedom's just another word for nothing left to lose.


So, you might wonder, if they’re so bad for the environment, what do we do about cats? Presently, we attempt to control cat populations either through adoption or through trap-neuter-return programs—collecting cats off of the street, neutering them, and returning them to where they were found. Sometimes these programs work, and sometimes they don’t—as one study explains: “This suggests that all these efforts without an effective education of people to control the reproduction of house cats (as a prevention for abandonment) are a waste of money, time and energy.” In Australia, things have gotten so bad that they’re resulting to a mass feral cat cull, hoping to kill two million cats by 2020. 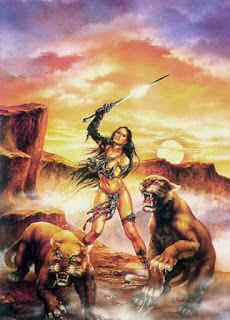 
But studies show that you can’t just remove all of the cats from a place once they’ve shown up without putting some thought into it. On Macquarie Island between Australia and Antarctica, removing the non-native cats caused the non-native rabbit population to spike, destroying much of the island’s native vegetation, according to one study. (Other authors took issue with that study’s methodology.) Another study based on a model found a similar surge in rat populations. The rats, like cats, attack the native fauna.

Environmental groups take various conflicting stances on what should be done. The American Society for the Prevention of Cruelty to Animals promotes trap, neuter, and return programs, or relocating feral cats as a last resort. The American Bird Conservancy promotes putting all cats indoors, and does not support trap neuter, return programs. PETA, too, supports bringing all cats indoors rather than trap, neuter, return programs, and only implementing these programs when the cats are also removed from the potential harms of outdoor life. 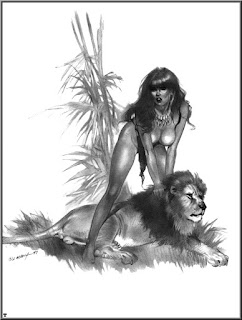 I hear Democrats want to give them the vote, too.


There aren’t United States federal laws that deal with outdoor cats, feral cats, or trap, neuter, return programs. State laws vary, and most state laws don’t mention feral or outdoor cats, according to one 2010 analysis, which notes that those states that do have cat laws typically leave it up to communities to pass ordinances about their cats.

(By the way, I love indoor cats. I have a plump tuxedo cat with a crooked white mustache and a charming, hoarse meow named Dinah.) 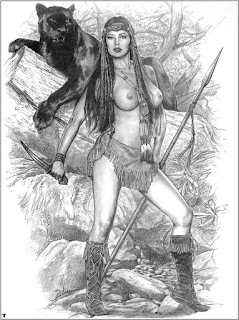 
After wading through the information available, it’s clear that there are more opinions than facts on the matter and most of those opinions are extreme, driven by the differences in opinion on how to interpret the conflicting data. It is clear that outdoor cats are a huge problem caused by humans that must be fixed by humans. But in order to solve the problem, it’s going to take more than just milquetoast trap-neuter-release policies in a few cities. It’s going to take committed, global, and united action, with towns around the world devoting the necessary financial resources to take feral cat population control measures seriously. This will require that people keep their cats inside or on a leash, just like we do with dogs. 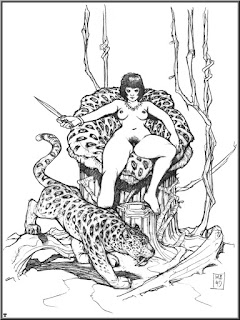 Has this guy ever tried to walk a cat on leash? I have.


But the real solution is to realize that cats aren’t the problem. Humans are the problem, and the cats are just living in the world that humans created for them. Fixing the issues caused by outdoor cats requires a holistic look at the landscape more generally: controlling rats, Asian longhorned beetles, and other invasive species, combatting climate change, cleaning up the ocean, and so on. The Earth isn’t a piecemeal collection of species and habitats. It’s one big interconnected thing. You can’t just undo the damage you cause.

The Cat Came Back. Laurie Berkner. from matthew edginton on Vimeo.

The Wombat has Rule 5 Monday: The Next Queen Of Westeros? up and running at The Other McCain.
Posted by Fritz at 6:00 AM