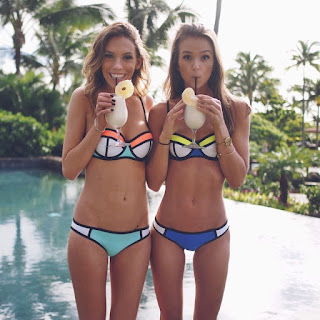 This could be the last straw for Whole Foods customers.

The supermarket chain announced on Monday that it’s eliminating plastic straws from all stores in the US, Canada and the UK beginning in July.

Instead, shoppers at the bougie market’s juice bars and cafes will have to suck on flimsy, eco-friendly paper straws. 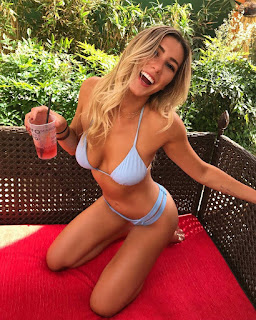 The Amazon-owned chain has also reduced the size of its produce bags — which now contain 70% less plastic, reps said.

Rotisserie chickens will also start getting bagged, rather than being packaged in wasteful hard plastic containers. 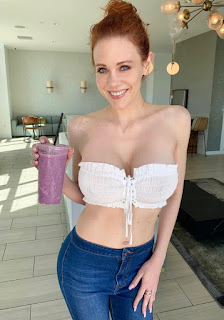 The trio of green initiatives is expected to reduce an estimated 800,000 pounds of plastic per year, Whole Foods said.