Actress Peggy Lipton, star of ‘The Mod Squad’ and ‘Twin Peaks,’ dies at 72


Actress and former model Peggy Lipton, who rose to stardom in the late 1960s on the counterculture police series “The Mod Squad” and later starred on TV’s “Twin Peaks,” has died. She was 72.

Her death from cancer was announced Saturday by Kidada and Rashida Jones, her daughters from a marriage to famed music producer Quincy Jones.

“She made her journey peacefully with her daughters and nieces by her side,” Lipton’s daughters said in a statement to the Los Angeles Times. “We feel so lucky for every moment we spent with her.”

Watched me some Mod Squad back in the day.


Born in New York on Aug. 30, 1946, Lipton began modeling at age 15 and quickly found herself in demand. At age 19, she made her television debut on the sitcom “The John Forsythe Show,” going on to make appearances on such series as “Bewitched,” “The Alfred Hitchcock Hour” and “The Virginian.”

The waifish, blond Lipton had just turned 21 when she rocketed to fame in 1968 as the street-smart flower child Julie Barnes, one of a trio of Los Angeles undercover “hippie cops” on the ABC crime series “The Mod Squad.”

One of pop culture’s first efforts to reckon seriously with the counterculture — and one of the first TV shows to feature an interracial cast — the series, which costarred Michael Cole and Clarence Williams III, dealt with issues such as domestic violence, abortion, police brutality, the Vietnam War and drugs. Over five seasons, the series earned Lipton, one of the “it” girls of her time, four Emmy nominations and a 1971 Golden Globe award for best actress in a TV drama.

Never got into Twin Peaks, though.


Her role and later marriage to Jones, who is black, put Lipton at the center of the passions of a restive America dealing with racism and a post-World War II generation who were breaking free from their parents. The “Mod Squad’s” edgy music and hip slang marked a significant shift from “Gunsmoke” and “Leave It to Beaver.” But while the show turned the mini-skirt-and-bell-bottoms-clad Lipton into a fashion icon, she found the spotlight uncomfortable.

“I never saw myself as trend-setting,” Lipton told The Times in 1993. “We were always working. Fame really drove me into my house. I was very paranoid. I didn’t like going out. I had no idea how to be comfortable with the press. I was very young. It was really hard for me.” 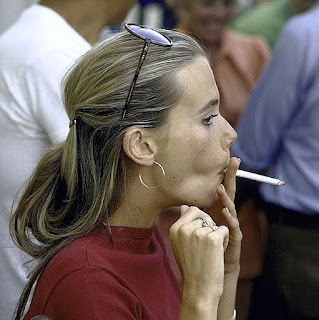 Lipton parlayed her role on “The Mod Squad” into a singing career, enjoying chart success with her cover versions of “Stoney End” and “Lu” by Laura Nyro and “Wear Your Love Like Heaven” by Donovan.

In 1974, Lipton married Jones and, with the exception of a 1979 “Mod Squad” reunion TV movie, stepped away from her career to focus on raising a family. The pair’s daughters, Kidada and Rashida, would both become actors, the latter gaining fame on the comedy series “The Office” and “Parks and Recreation.”

Not a bad life, but too short.

The Wombat has Rule 5 Sunday: I Like ‘Em Dumb And Busty ready for your amazement. 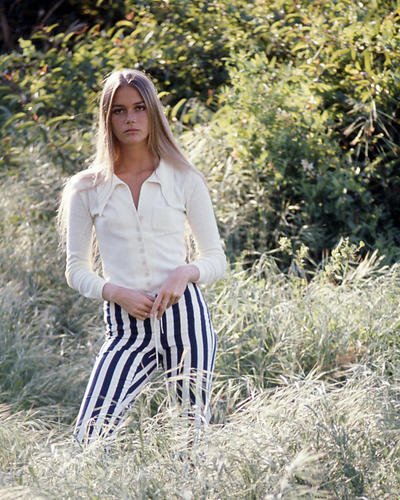 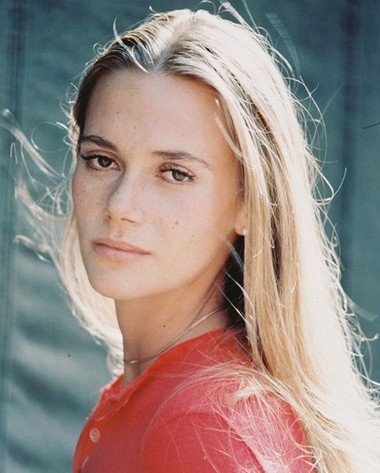 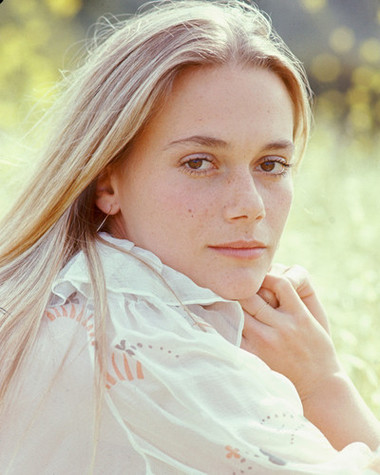 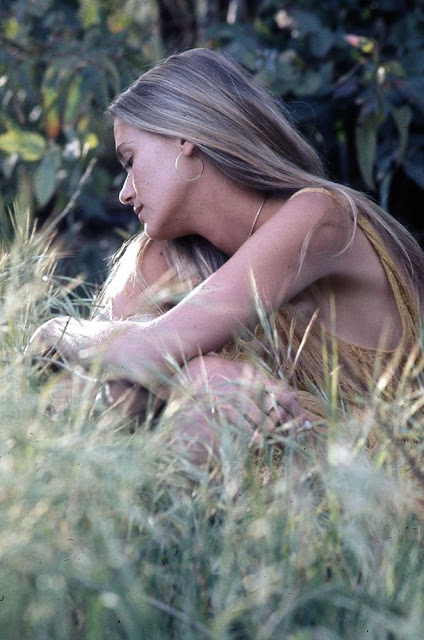 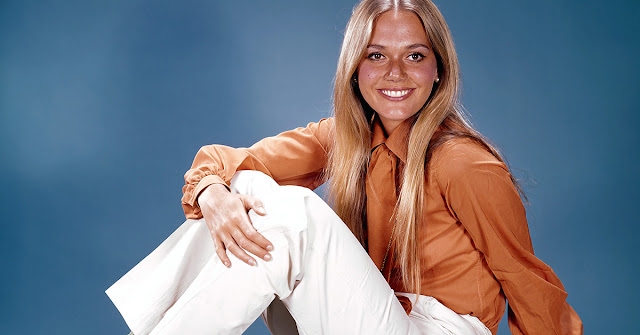 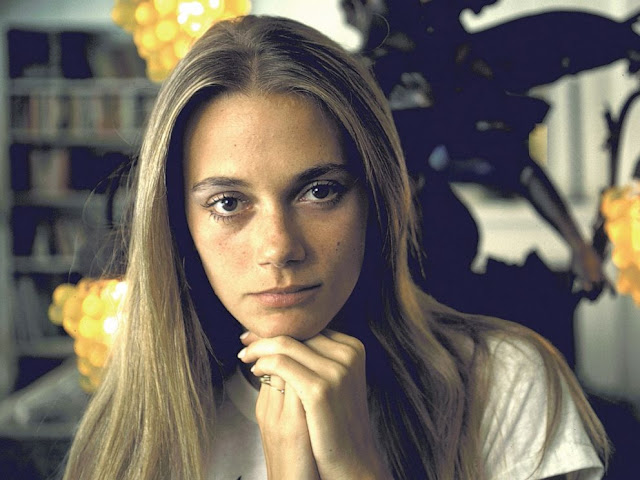 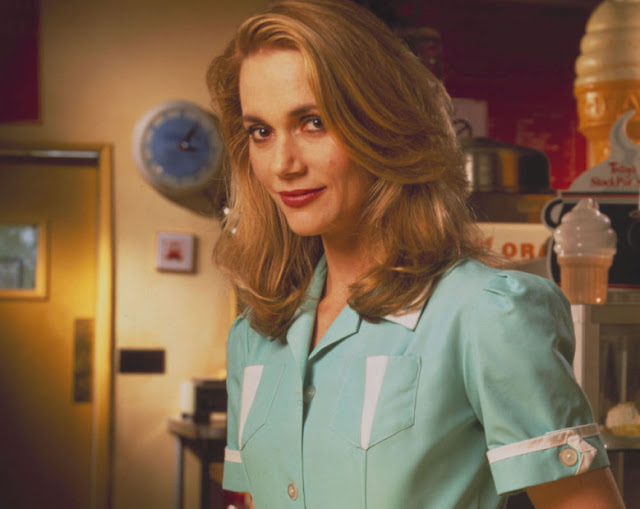 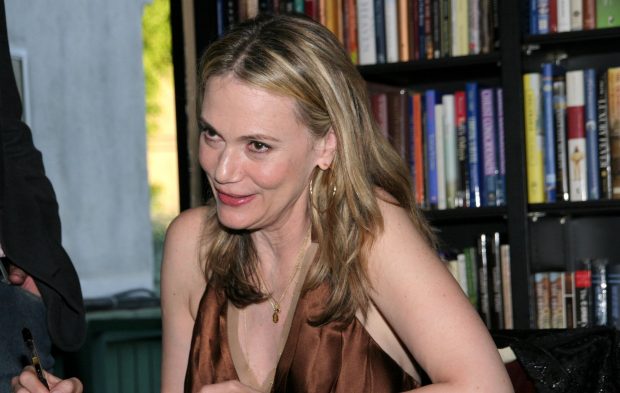