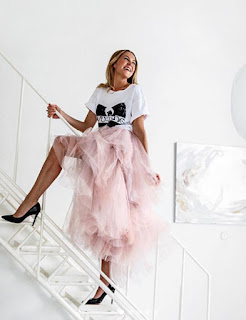 
If you’ve never heard of Vikki Mikkonen, you get extra credit. Mikkonen is a Finnish blogger and lifestyle guru. You know the type: a maniac for bodily purification and spiritual uplift. Until recently she had been selling the virtues of the purest vegan diet.

The Daily Mail reports on her dietary habits:


… Virpi believed herself to be eating the healthiest of all diets: gluten-free, grain-free, dairy-free, meat-free, refined sugar-free. And what’s more, she’d built a career inspiring others to eat it, too. 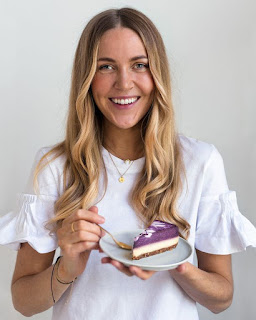 And she touted her diet's virtues to her many followers:


As ‘Vanelja’, Virpi is an award-winning blogger and entrepreneur championing plant-based eating. She has written four cookbooks, which include vegan alternatives for ice cream, pizza and cakes, and has 164,500 followers on Instagram.
Though based in Finland, she writes her blog and best-selling books in English, and this, together with pretty photos of her recipes on Instagram, has earned her a sizeable following among British foodies. Vogue called her ‘social media gold’.
Think of her as the Finnish equivalent of Deliciously Ella, the British food writer and creator of the coconut-and-oat energy ball which costs £1.79 a piece. Virpi’s version: Dreamy Blueberry Thyme cake, a ‘raw cheesecake’ made from dairy-free oat milk. 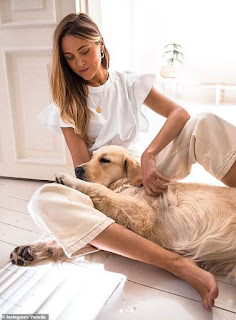 But then, she got sick. Not only that, but she started, at age 37, to go into menopause:


Early last year, Virpi Mikkonen was alarmed by the appearance of a rash on her face.
There were other problems: a bout of flu that was hard to shift; crumbling nails; feeling low; and, most worrying, her periods stopped. A blood test revealed her follicle-stimulating hormone (FSH) levels had sky-rocketed to the level at which women hit the menopause. Virpi was 37 and having hot flushes.
‘I thought, what’s wrong with me? I am healthy, I exercise,’ Virpi says. ‘I was really scared.’ 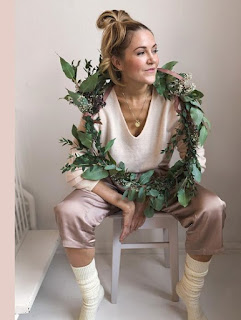 
She sought help from a specialist in Chinese medicine, who diagnosed a ‘yin deficiency’ (health depends on a balance of yin and yang, according to traditional Chinese medicine). She said Virpi should stop eating so much raw food — yet salad, juices and smoothies were the backbone of her diet.
Breakfast, for instance, consisted of a cold-pressed juice of celery, cucumber, fennel and parsley. Lunch was a salad of spinach leaves, watercress, cucumber, fennel and chickpeas with a sprinkle of sunflower, pumpkin and sesame seeds.
‘She said everything had to be cooked, warming and earthy,’ Virpi recalls. Even more radical, the specialist said Virpi had to start eating animal products — daily. Virpi hadn’t eaten meat for 15 years, apart from when pregnant with her daughter Alva, now seven. 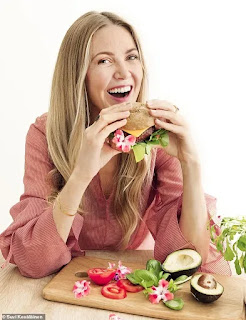 Lo and behold, eating animal products has improved her health:


But now she’s given up veganism, she feels much better.
‘I felt I had run out of fuel, totally,’ she says. ‘I was empty.’ She is now particularly fond of bone broth, a bone stock she has as a hot drink or adds to stews and soups. She’s also eating eggs, which is a major departure because she used to refer to them as ‘miscarriages of chickens’.
The effects have been dramatic. ‘It’s amazing. I feel energetic, motivated. I’m sleeping better, the hot flushes and aching in my body have stopped.’ Best of all, her periods have returned. She was so relieved she danced round her flat. ‘I thought, OK, now I am back on track.’ 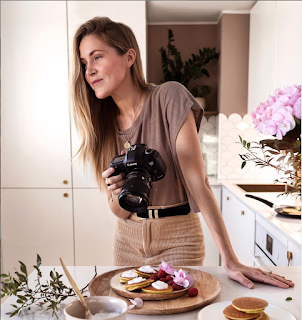 Virpi has been reluctant to tell her followers what happened, because veganism is like a cult. People who belong are wildly judgmental. They will trash you unmercifully if you abandon the true faith and become an apostate:


Dana Shultz, who lives in the U.S. and runs Minimalist Baker, a vegan recipe blog, was inundated with criticism when she announced she was going back to animal products after suffering digestive issues and hair loss.
Jordan Younger, aka The Blonde Vegan, received virulent attacks on social media, including death threats, after she wrote a blog post revealing an eating disorder and her decision to give up veganism. 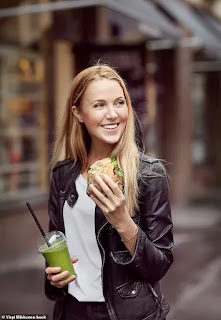 They are not alone for having returned to real food, and often for the same reason. Veganism had made them sick:


This year has seen a series of vegan vloggers confess they are now eating animal foods, including Londoner Tim Shieff, 31, a YouTuber known as the ‘vegan prince’, who revealed he’d abandoned his plant-based diet because it was making him ill.
‘I had some joint issues, chronic fatigue, and mild depression,’ he said. ‘My whole body felt like it was shutting down.’
He immediately felt better for eating meat: ‘I was so shocked . . . My depression lifted, joints feeling better, energy back in my body.’ 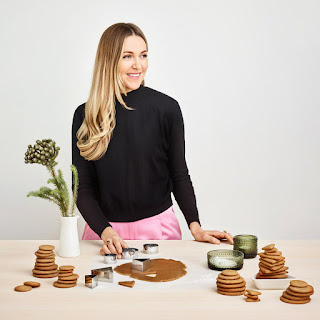 
London-based hormone specialist Dr Marion Gluck believes diet-induced low hormone levels could lie behind Virpi’s health issues.
‘There are lots of reasons for an unexpected early menopause — stress, trauma, lifestyle changes,’ she says.
But diet can also be a factor. ‘Cholesterol,’ Dr Gluck adds, is ‘the building block for all our hormones. Only animal products and fish contain cholesterol and it’s very, very important.
It doesn’t work for everyone. It didn’t work for me. The problem was not being vegan, per se, it was the vegan diet and my stressful lifestyle.
‘Our body does produce some cholesterol, but a big part comes from our food.’
A plant-based diet could result in very low levels of cholesterol. ‘That is probably what happened and why her periods stopped,’ says Dr Gluck. ‘When she started eating animal products she could make hormones again. 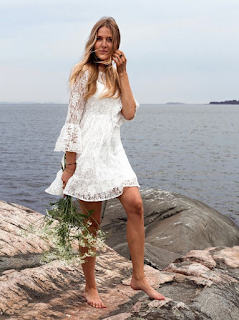 And beyond the cholesterol deficiency, vegan dieters often suffer from a protein deficiency and also from deficiencies of creatine and iron:


It’s much harder to get enough protein on a vegan diet, and lack of protein can make someone ill,’ says Jane Clarke, nutritionist and founder of Nourish, a website offering dietary advice and recipes for people with health problems.
‘Protein is the basis of every living cell. Lack of it can compromise your ability to fight off disease and make you feel depleted. It’s also hard to get enough omega-3s, essential fatty acids that reduce inflammation and are usually found in fish.’
‘Another reason you might feel unwell on a vegan diet is that you don’t take in enough creatine. This is only found in meat and fish and our body uses it to help generate energy in our muscles. Without it you can feel exhausted.’
Lack of iron is yet another potential problem. ‘While you can get iron from green leafy vegetables, you have to be very careful about not having enough.’

I hope the parents of some impressionable teenage girl who makes herself sick following one of these so called "food" bloggers sues them for the damage they do.