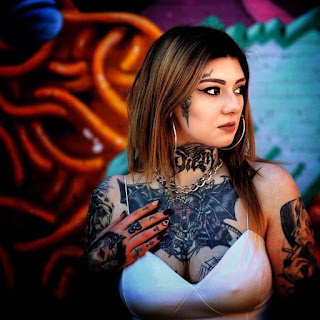 . . . that Mark Hemingway at the Federalist has with tattoos. We All Need To Admit That America Has A Tattoo Problem

For a variety of personal and professional reasons, I did an epic amount of travel in the last year, across thousands of miles and several states, and there was one cultural constant: Everywhere I went were lots of people with tattoos.

And it’s not just that people have tattoos, it’s the tattoos they have. At one point, I found myself in Breckenridge, gawking at the majestic Rocky Mountain scenery—imagine the “Sound of Music,” only swap Julie Andrews singing with a middle-aged dad yelling at the kids to stop complaining about the long drive. The view of the mountain valley was promptly ruined when one of the first things my eyes fixed on after stumbling into the parking lot was an otherwise pretty young girl whose thigh was consumed by a graphic picture of a skull dripping blood. 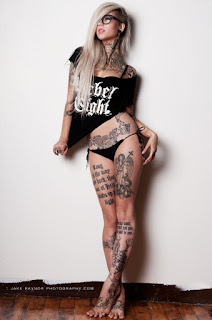 Skulls are popular, even on girls. I prefer butterflies.


I’d like to chalk such a sight up to youthful indiscretion and Colorado’s reefer madness, but a few days earlier I’d been in Salt Lake City. I have many relatives in Salt Lake, and I’m fully aware that the town has changed a lot in recent decades. It’s no longer the monochromatic Mormon enclave of my youth where the most outré cultural expression imaginable involved the inadvisable addition of walnuts to Jell-O salad.

Still, that didn’t prepare me for the blond, pony-tailed soccer mom I saw at Costco with a low-cut tank exposing an amazingly detailed tat on her chest exploding into deer antlers crawling across her collarbones. As tattoos go, it was fantastic artistry, and I submit that was the problem. It was so realistic and visually arresting it looked less like a tattoo, and more like a manifestation of Lovecraftian soul-rot spreading onto her shoulders like inky kudzu. Suffice to say, this is quite the juxtaposition to confront when seeing someone hoist bulk food into a cart to feed her innocent munchkins. 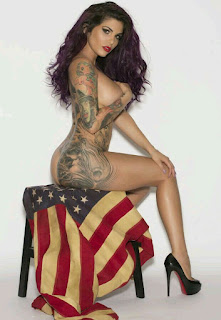 I assume tattoos are a license to stare. You wouldn't put them there if you didn't want them to be looked at.

My experience doesn’t seem to be entirely anecdotal. If America can be divided into those who don’t have tattoos and those who do, the two groups seem to be rapidly approaching equilibrium. About one in five Americans have tattoos, and among 18-29 year-olds the latest figures peg those with ink at 40 percent.

Speaking of percentages, the Air Force is so hard up for recruits that it recently eliminated its “25 percent rule.” Like all military regulations, the 25 percent rule is painfully exact, but loosely stated, it meant that you weren’t eligible to serve, much less join a bomber crew ferrying around nuclear weapons, unless you were capable of exercising good enough judgment not to cover more than a quarter of your body in tattoos. . . .

Read the rest. Based on what I see at the beach, those numbers might be about right. I'm often amazed by a mother with a huge tattoo on her thigh or arm with a couple of kids crawling around.

I don't personally have any issues with tattoos, although I have no desire for one myself. Gary Duncan of Quicksilver 2000 summed up my feelings on tattoos. 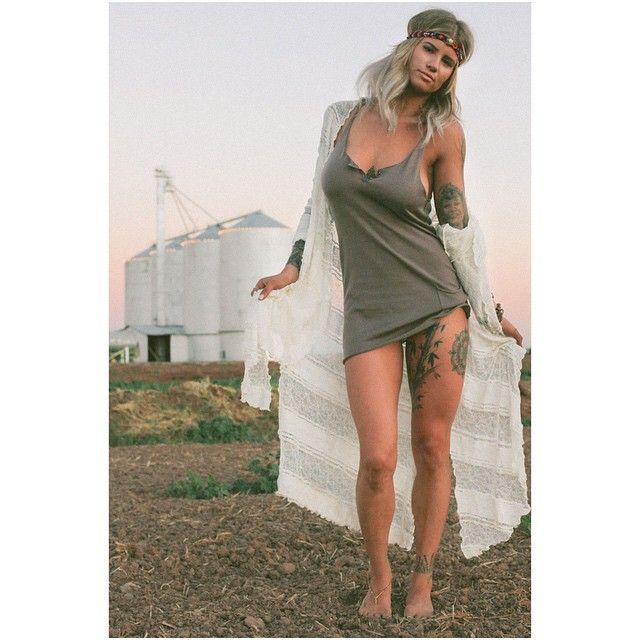 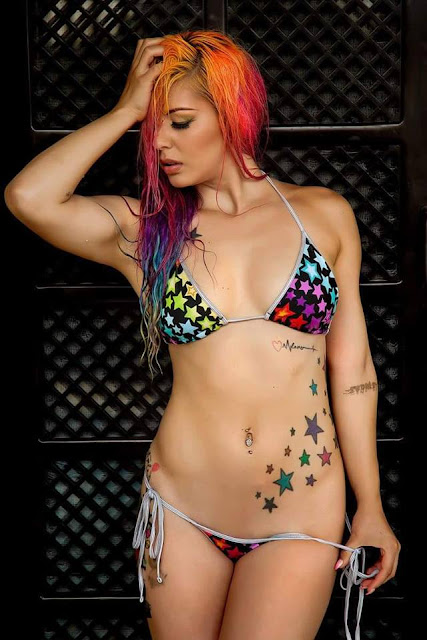 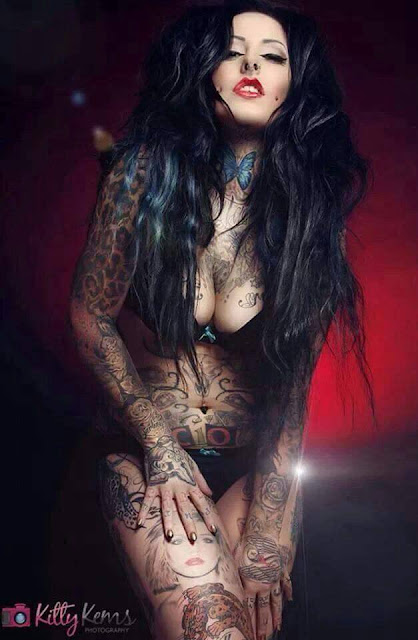 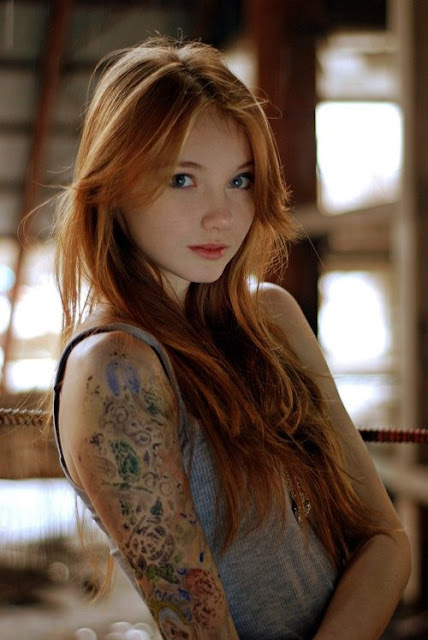 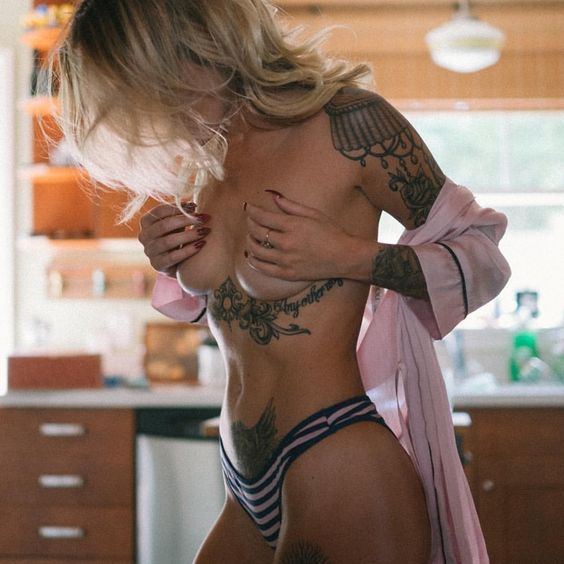