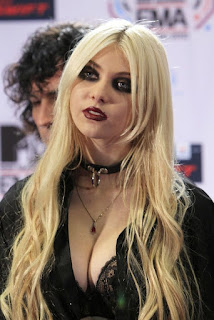 Taylor Momsen fronted Soundgarden for a reunion performance earlier this year at the ‘I Am The Highway’ Chris Cornell tribute show in Los Angeles. The Pretty Reckless opened for Soundgarden at Chris Cornell’s final show before his death in Detroit in May 2017. 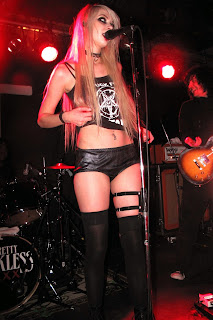 
Taylor Michel Momsen (born July 26, 1993) is an American singer, songwriter, model, and former actress. She is known for portraying the character of Jenny Humphrey on The CW's teen drama series Gossip Girl (2007–2012) and Cindy Lou Who in the film How the Grinch Stole Christmas (2000).

She is also known for being the lead singer and frontwoman of the American rock band The Pretty Reckless. 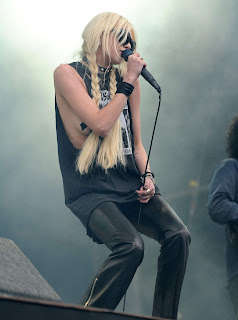 Linked at Pirate's Cove in the weekly Sorta Blogless Sunday Pinup and links. Linked at The Right Way in Rule 5 Saturday LinkOrama and by EBL in Women of D-Day,  Rodgers and Hammerstein's Carousel: June Is Bustin' Out All Over,  Daliborka Stojsic, Naomi Wolf called out live on air, Alana Camille Bunte and Charlotte Casiraghi. Wombat-socho has a double stuffed Rule 5 Sunday: Morena Baccarin and FMJRA 2.0: Systems Of Romance. 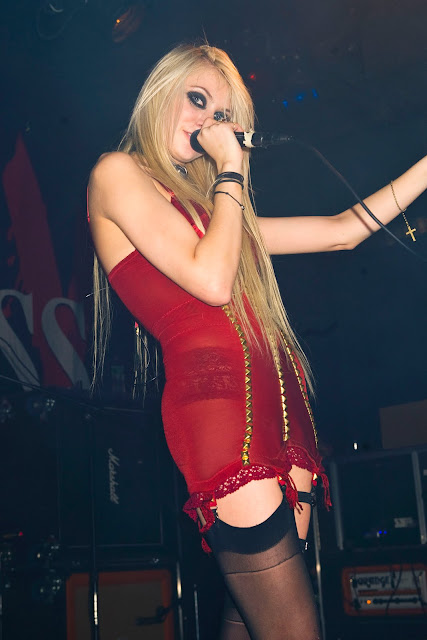 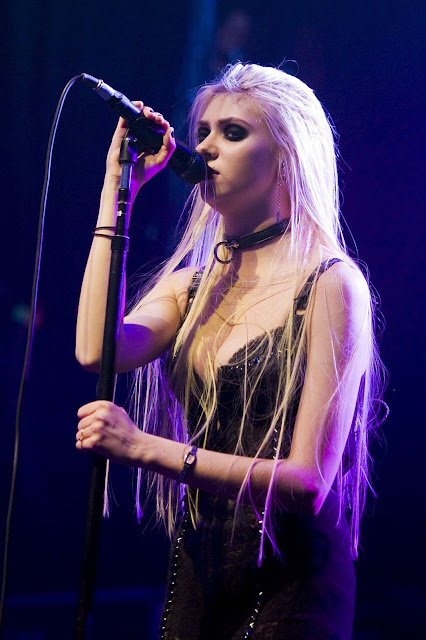 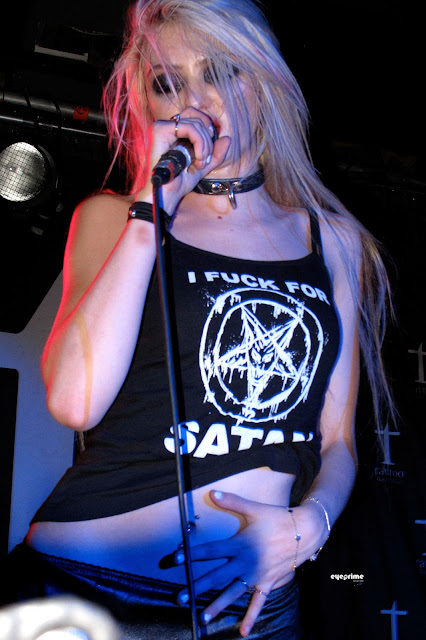 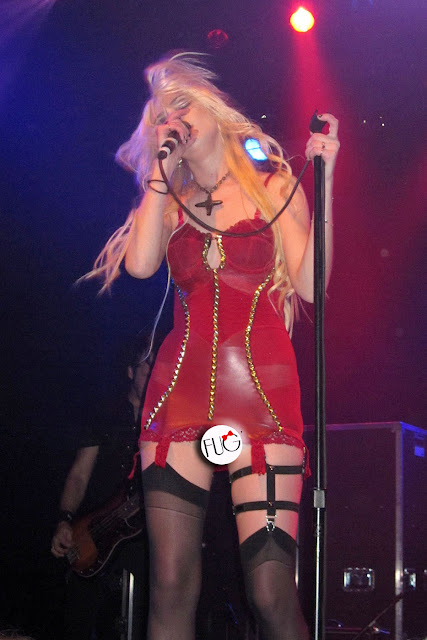 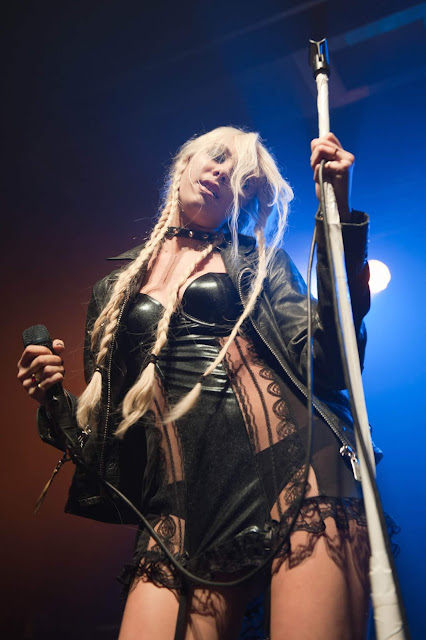 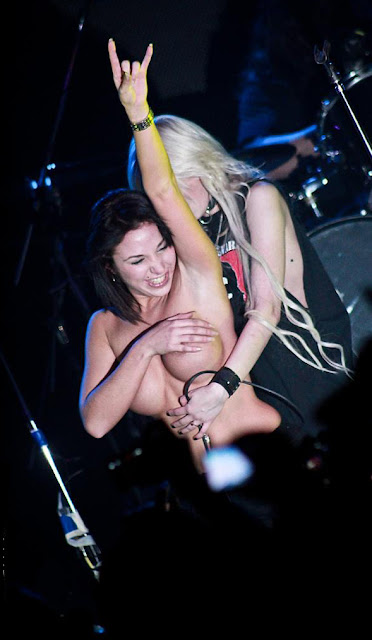 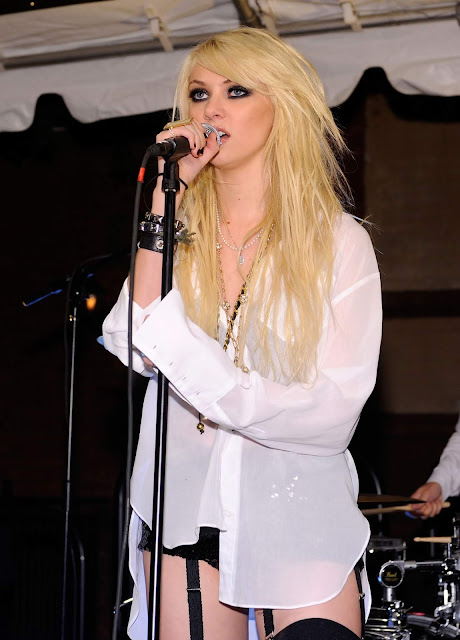 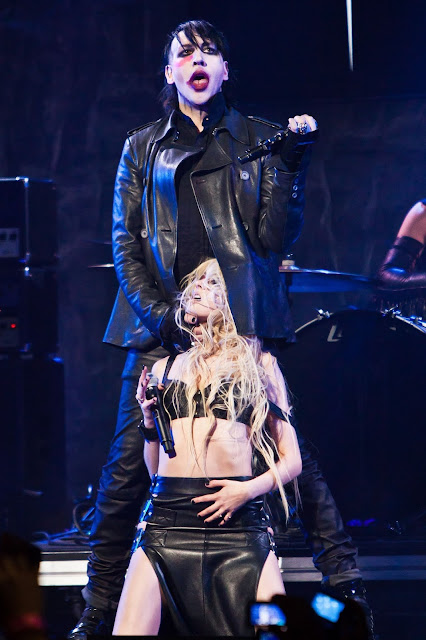 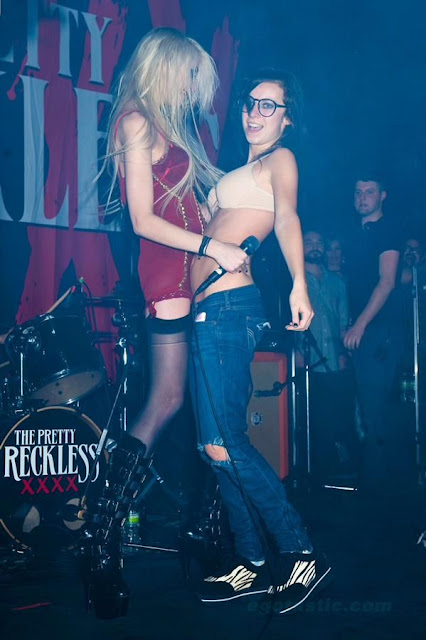 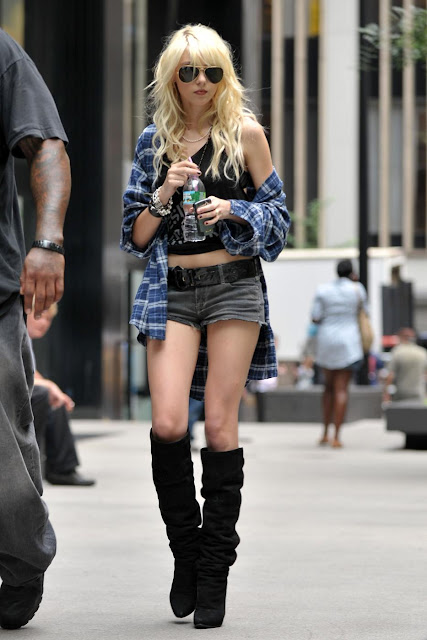 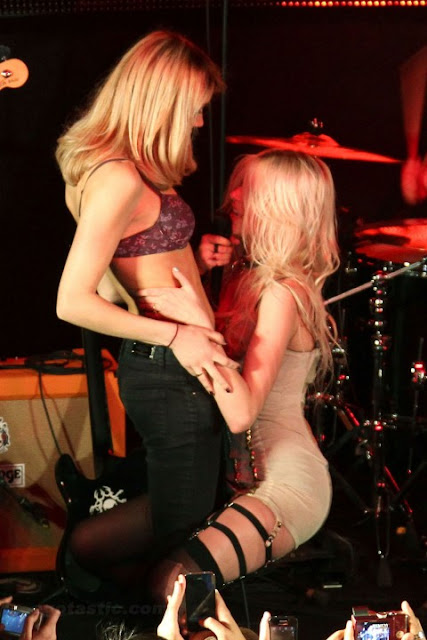 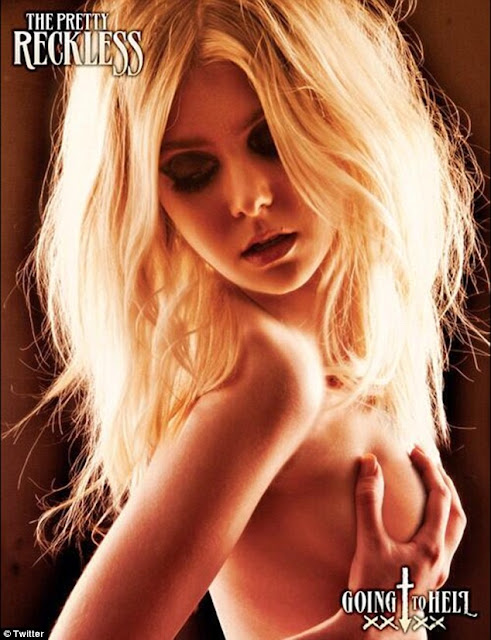 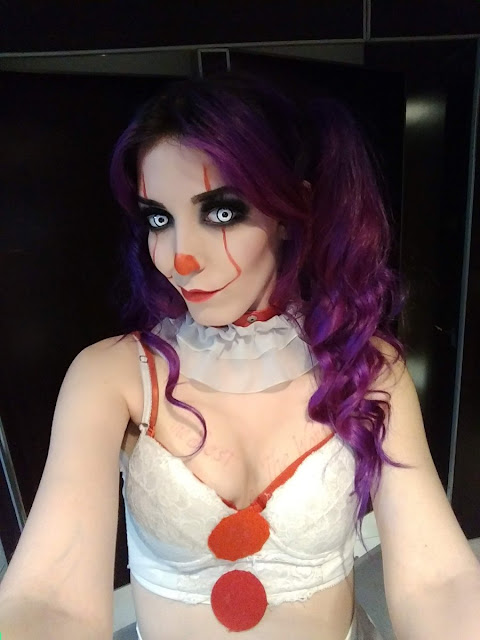 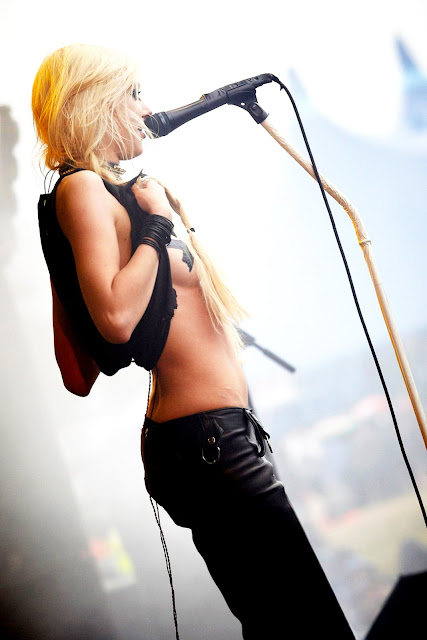 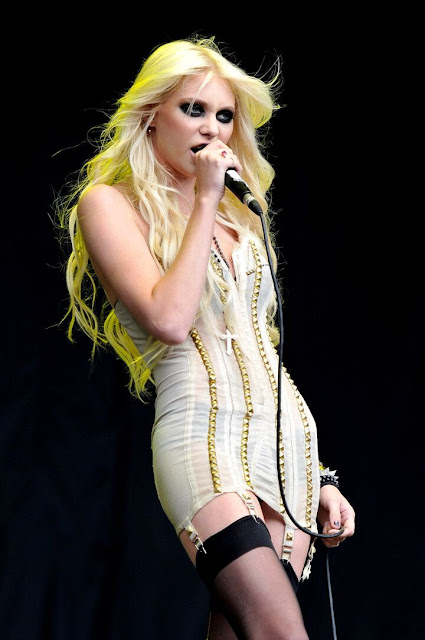 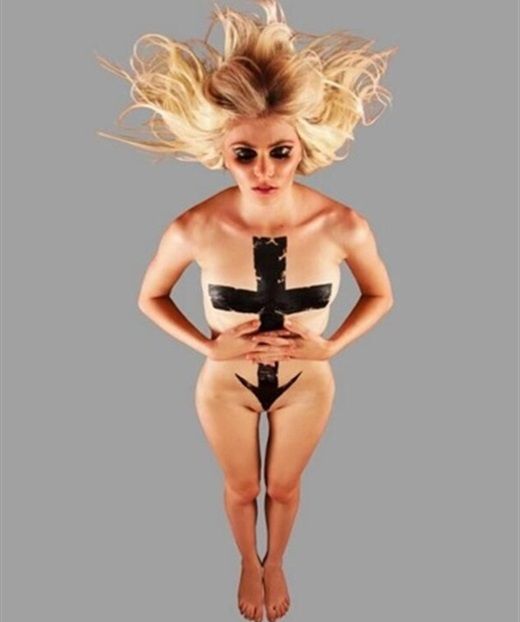 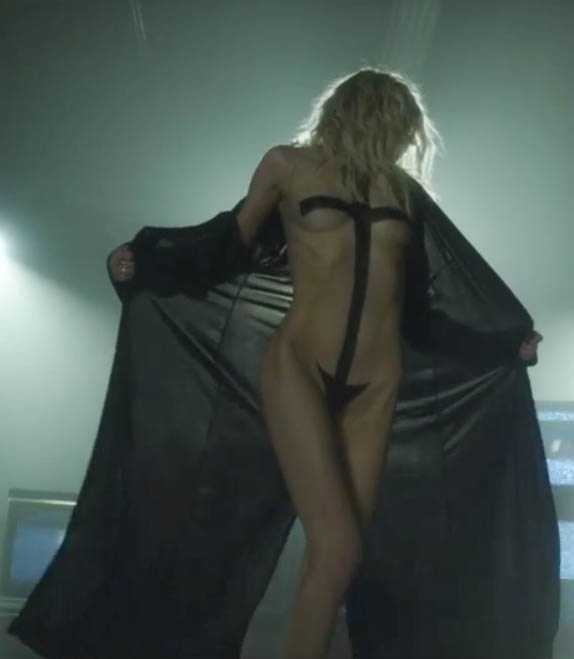 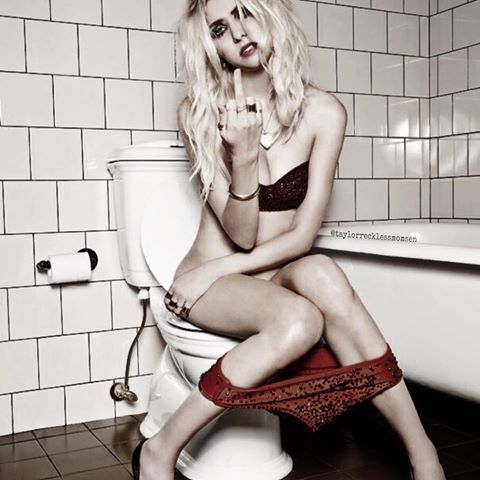