A Howl of a Good Time 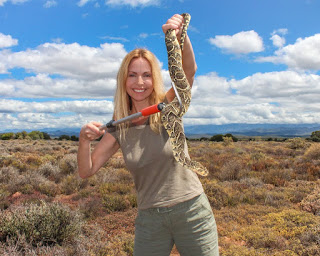 Anneka is a canid expert, wolf enthusiast and handler and has filmed and worked alongside both European and North American Timber Wolves as well as living with high content wolfdogs on a daily basis. Anneka is not afraid to speak of her love of apex predators and is quite at home swimming with great whites, catching snakes, tracking wolves in the wild and anything which involves dangerous, or rather, misunderstood animals. 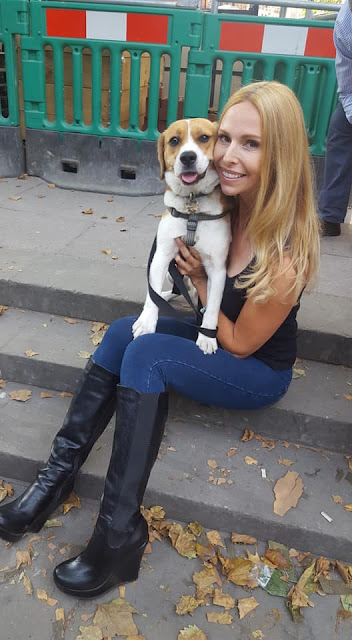 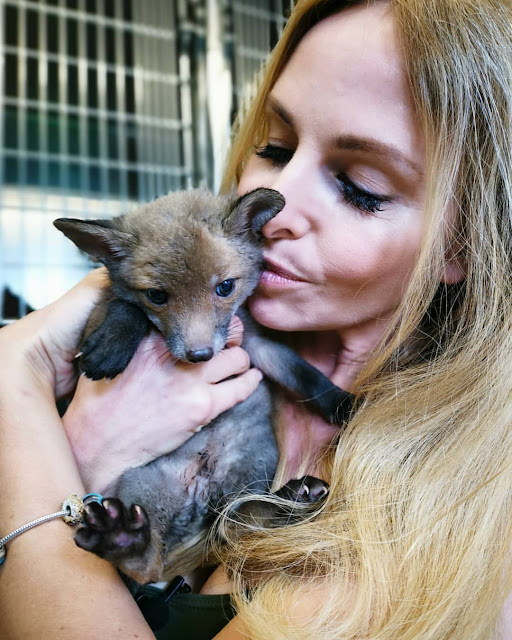 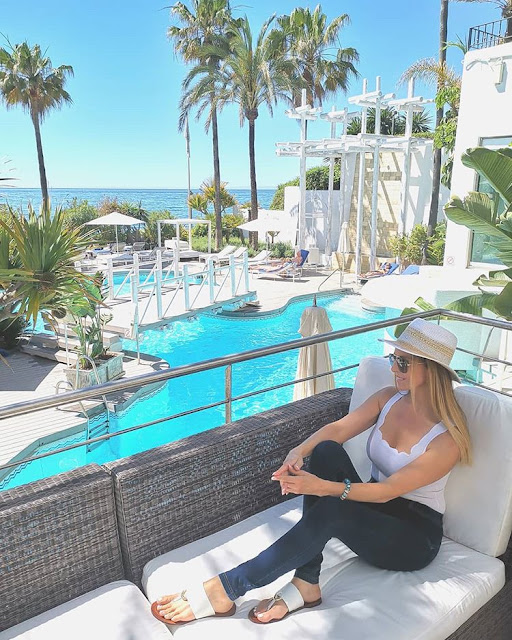 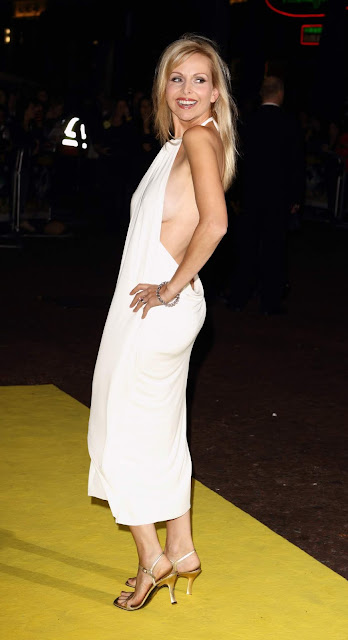 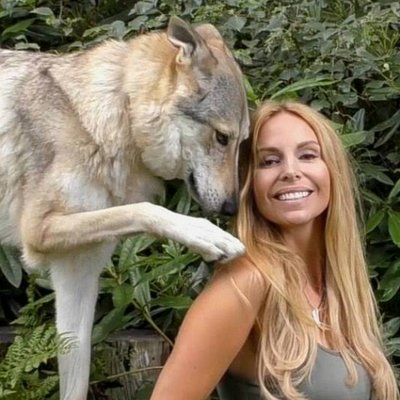 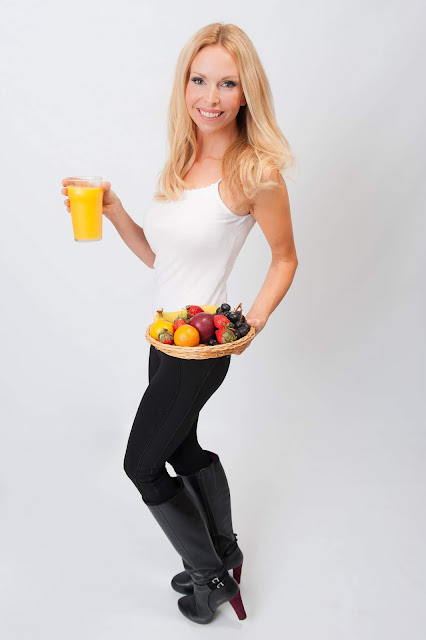 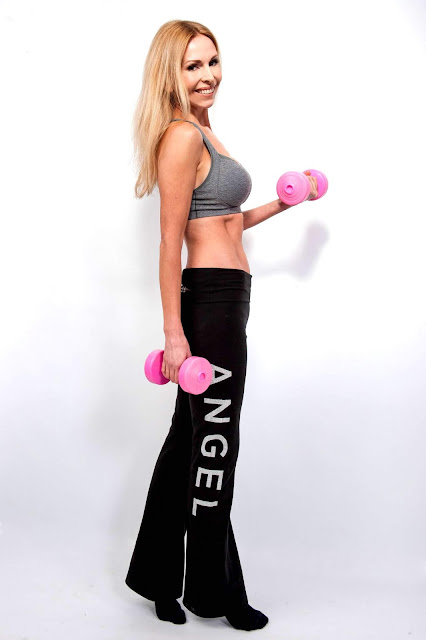 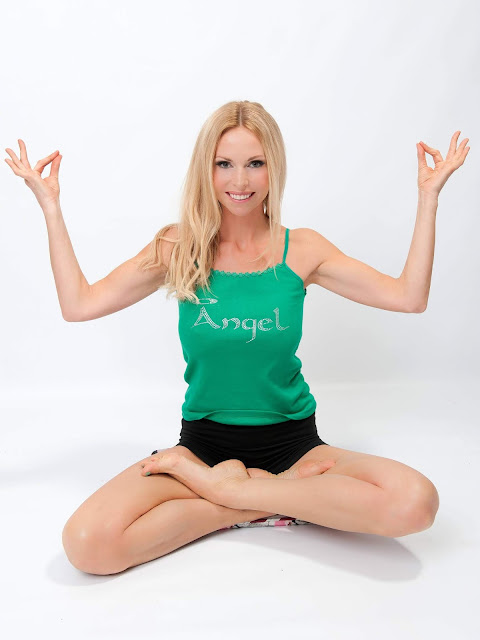 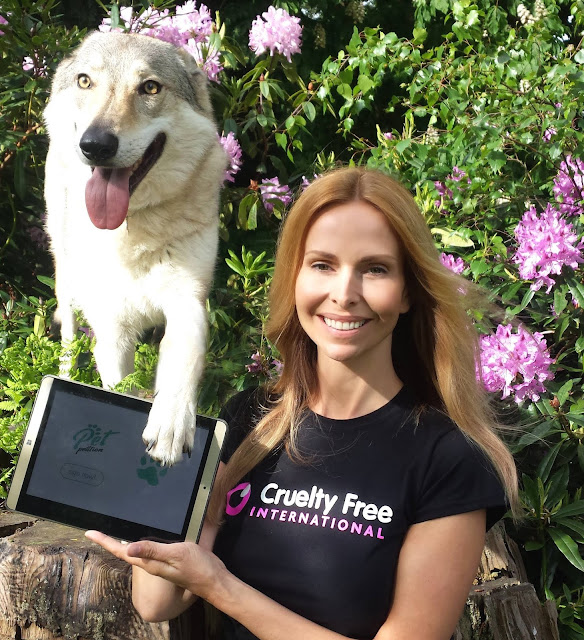 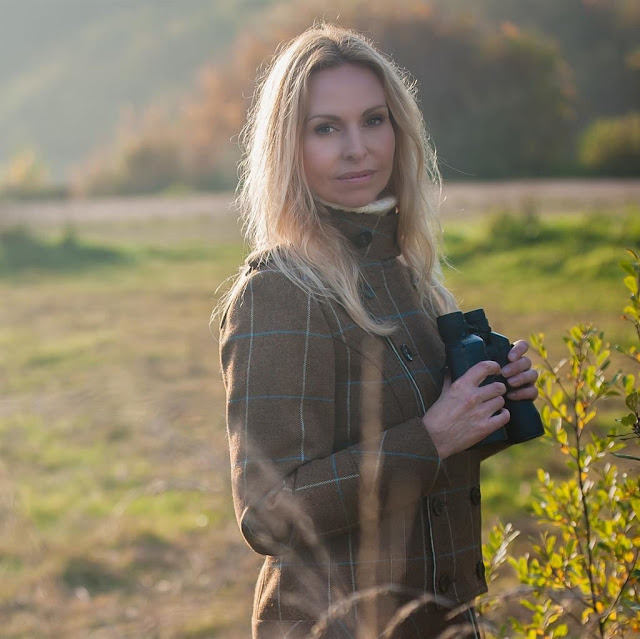 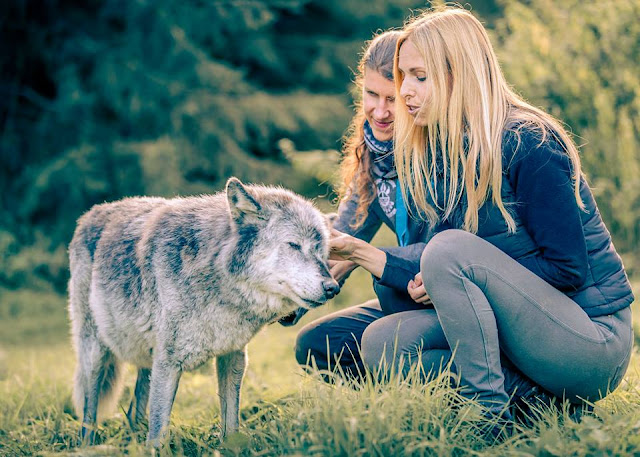 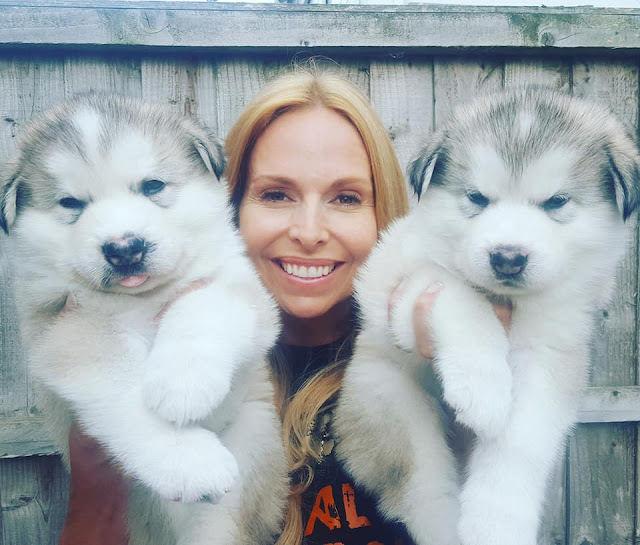 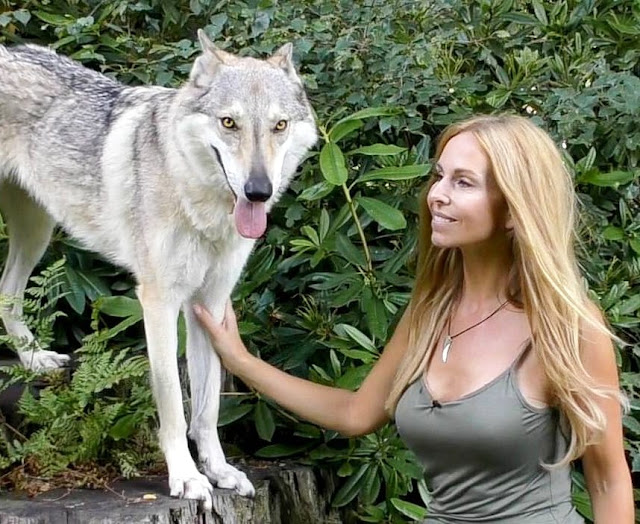 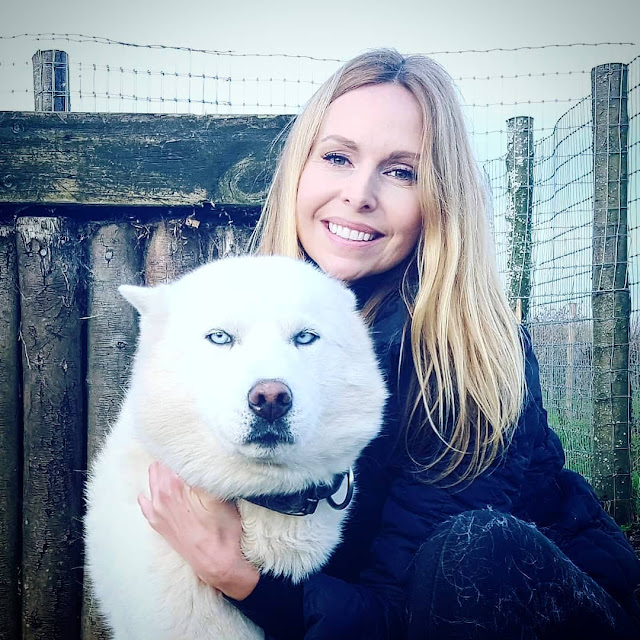 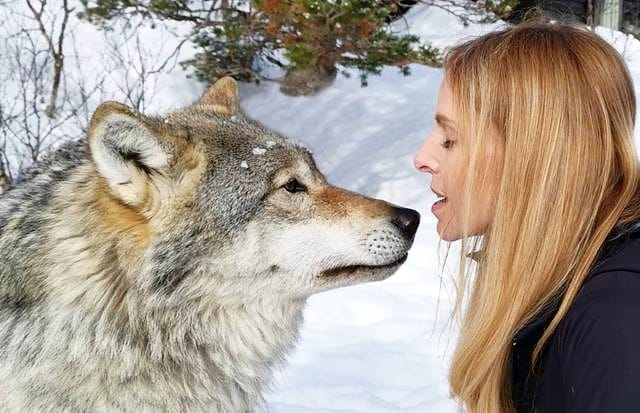 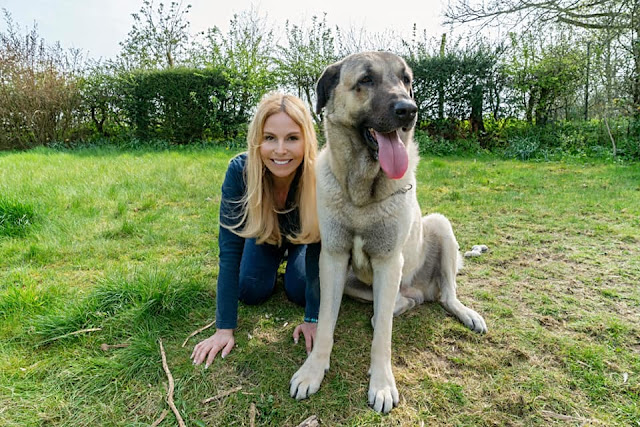 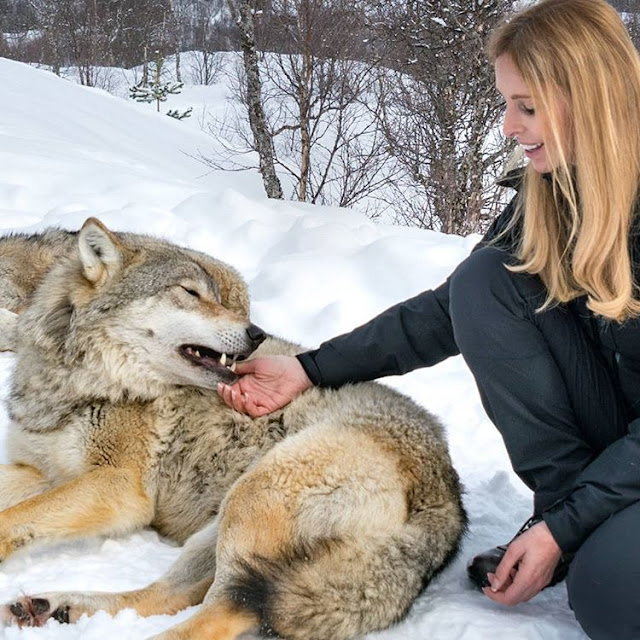 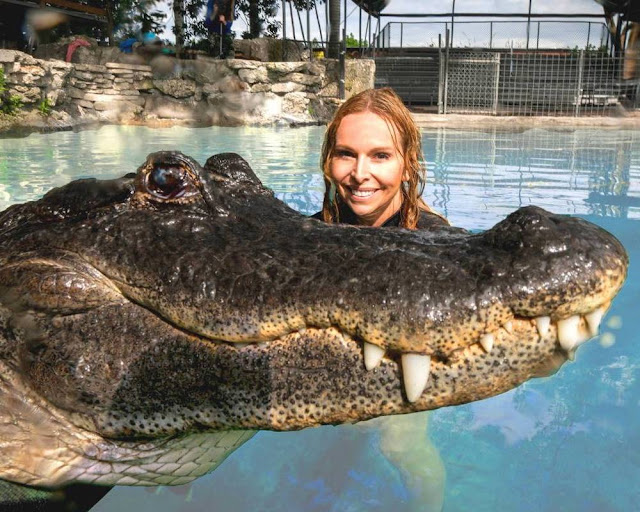 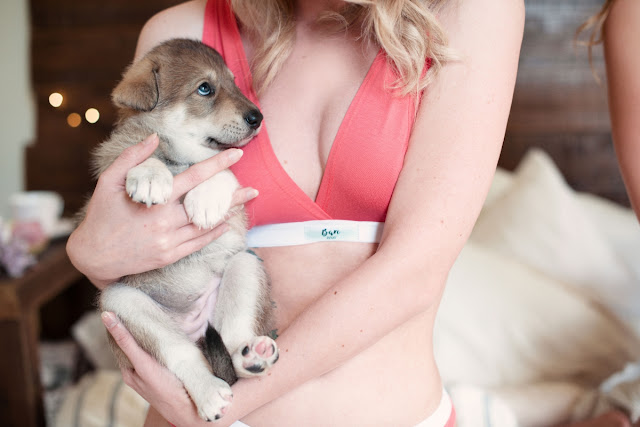