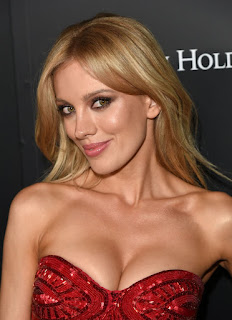 This post prompted by EBL's post Lara Parker, when I said to myself "man, she looks a lot like that Russian chick on NCIS LA", that I had been meaning to look up and use anyway: Turns out her name is Bar Paly (nickname, really). Anyway, check out the comparison, Bar is more Lara than Lara!

Paly was born in Nizhny Tagil, Russian SFSR, USSR. Her family emigrated to Israel when she was ten, and she was raised in Tel Aviv. Paly began a career in modeling at the age of 21. In 2003, she began her career as an actress appearing in a variety of roles for television and appeared in the Israeli mockumentary Zehirut Matzlema. Paly has appeared in TV’s How I Met Your Mother, The Starter Wife, and the 2008 horror film The Ruins. 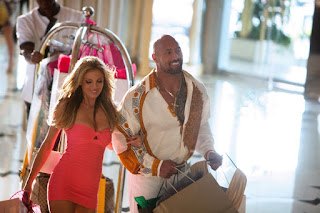 Model and actress, or actress and model?  Whatever, a perfect choice for a Rule 5 post.


In 2013, Paly held roles in both Roman Coppola’s A Glimpse Inside the Mind of Charles Swan III starring Charlie Sheen, Jason Schwartzman and Bill Murray, and Michael Bay’s Pain & Gain, alongside Mark Wahlberg and Dwayne Johnson. Since 2015, Paly has had a recurring role as Anastasia "Anna" Kolcheck on the American crime drama NCIS: Los Angeles. 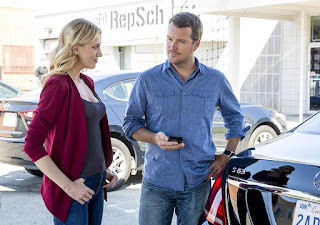 What brilliant casting, a Russian to play a Russian! Whoda thunk!


Paly is of Jewish descent.  She is married to Canadian director Ian Kessner.

Good for her! And us. Linked at Pirate's Cove in the weekly "Sorta Blogless Sunday Pinup" and links. The Wombat sends out Rule 5 Sunday: Meanwhile, Out In The Desert and FMJRA 2.0: Come With Me, Into The Trees. Linked by The Right Way in Rule 5 Saturday LinkOrama. 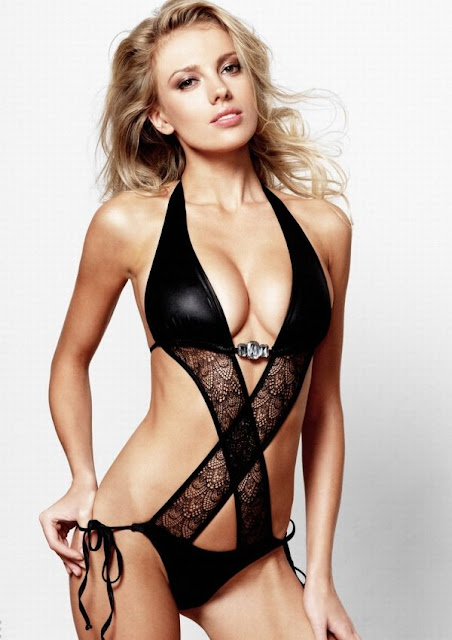 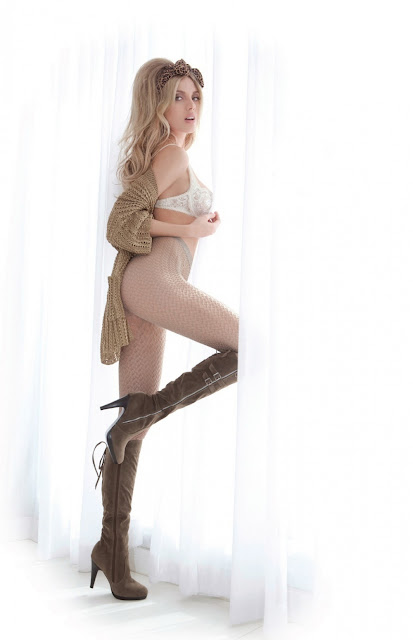 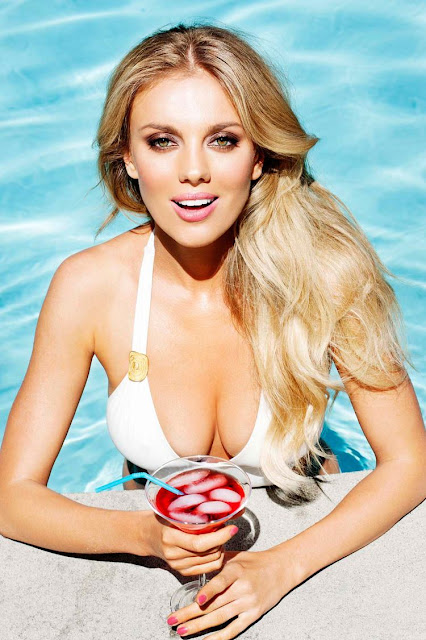 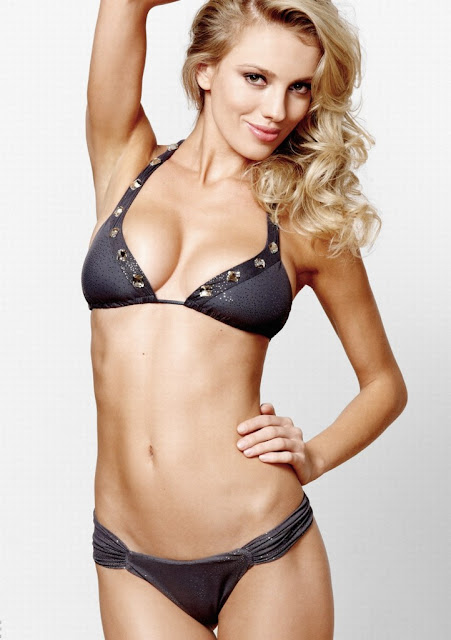 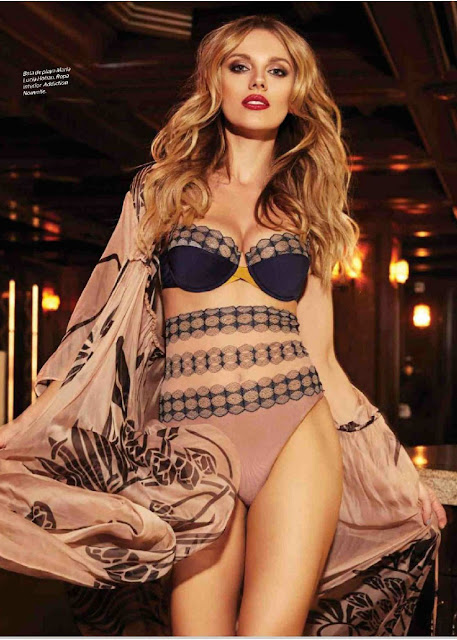 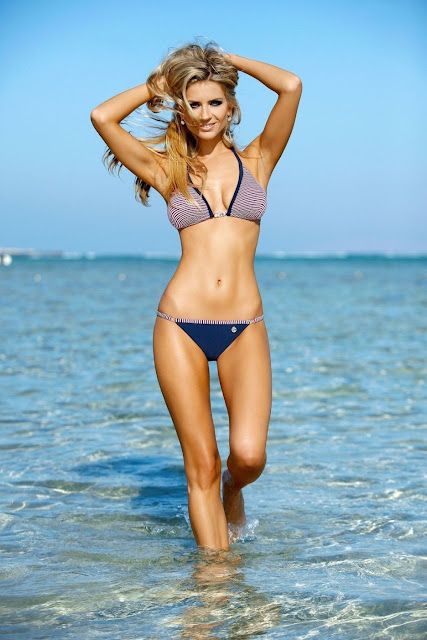 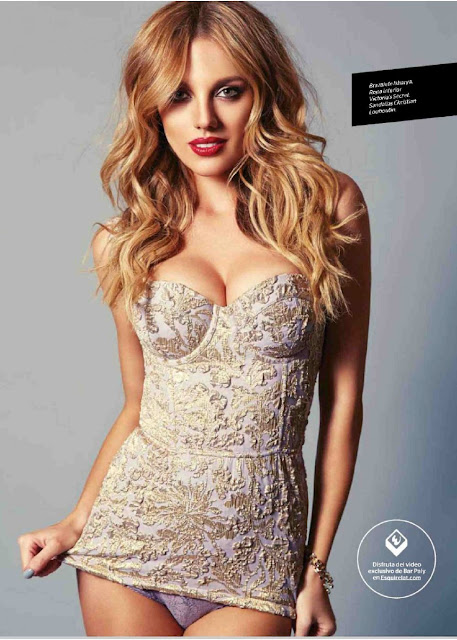 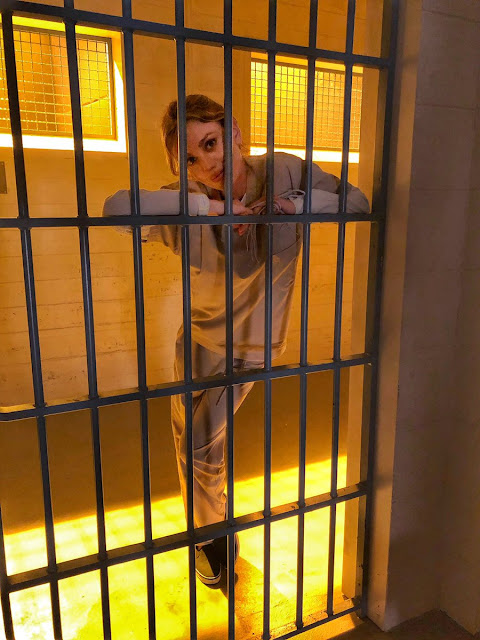 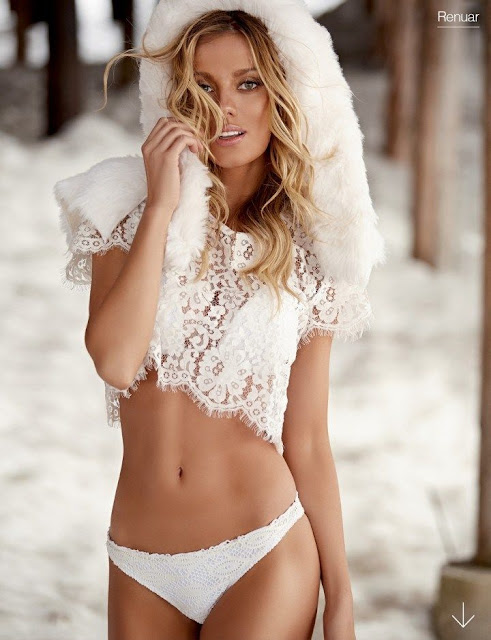 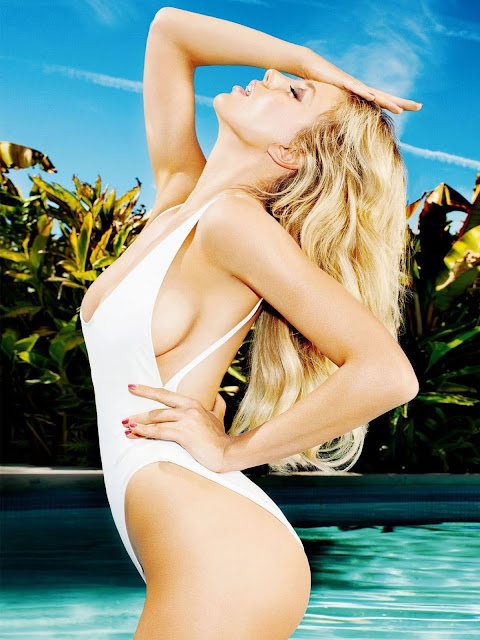 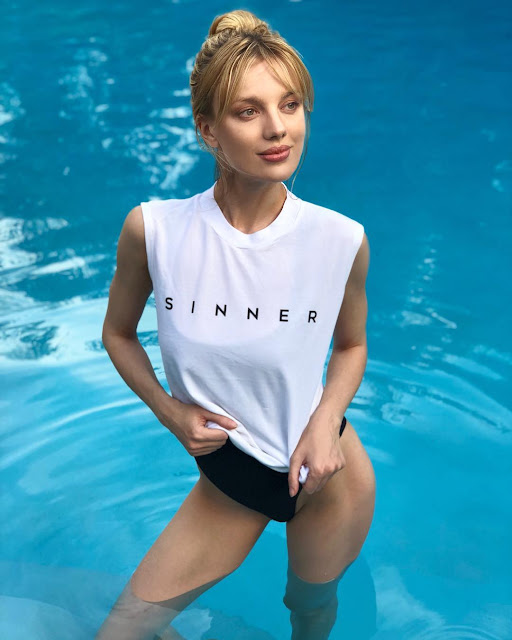 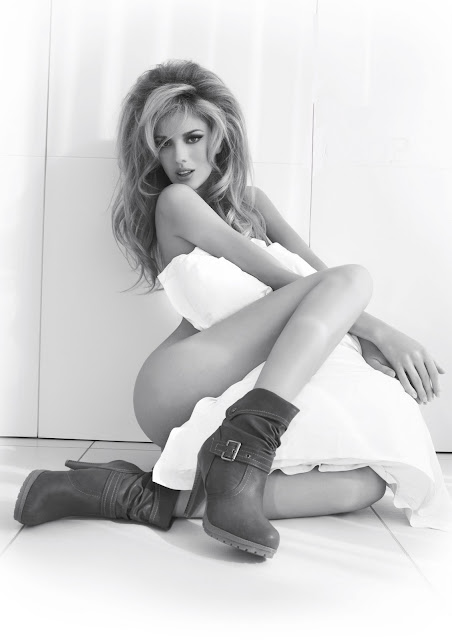 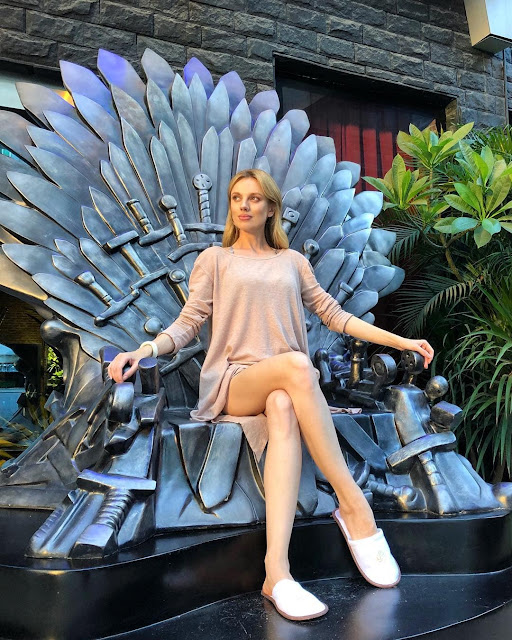 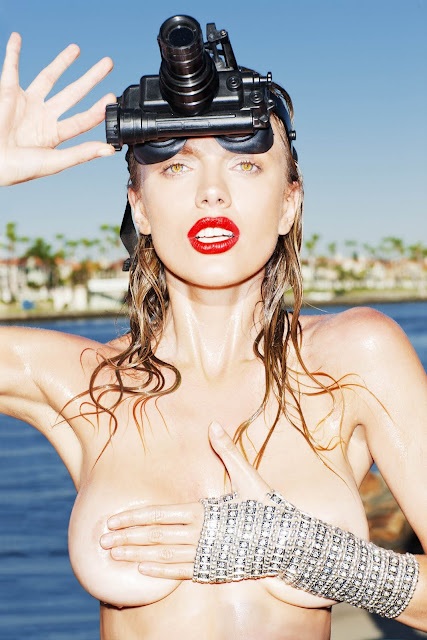 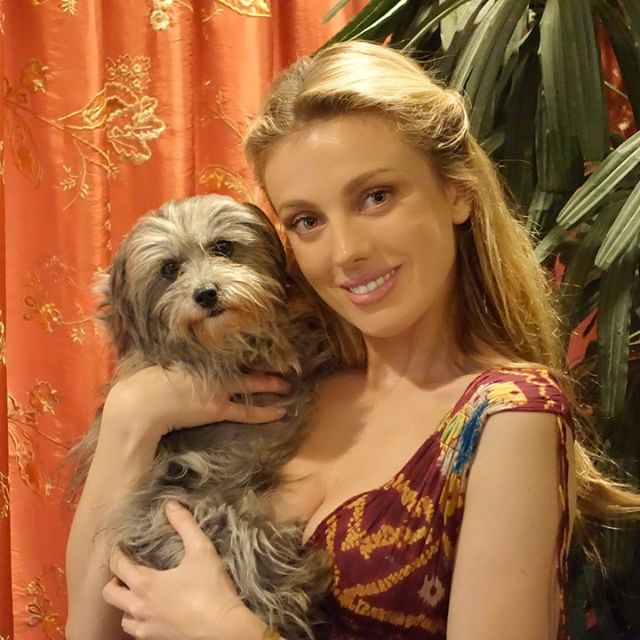 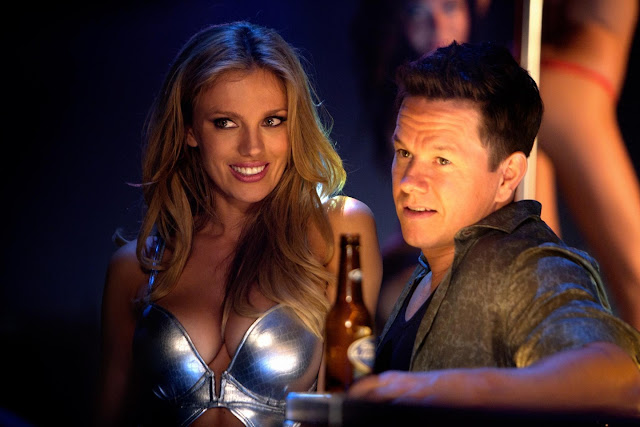 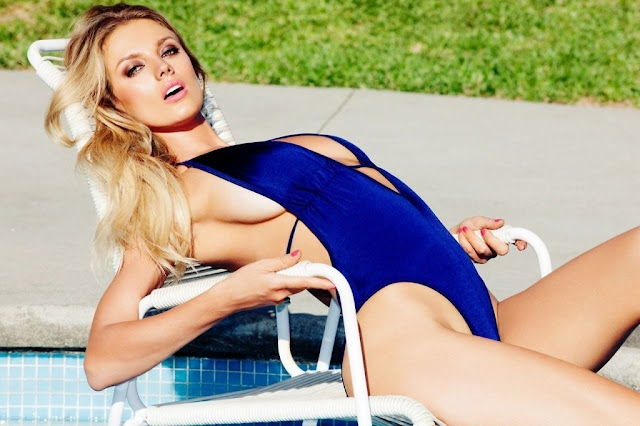 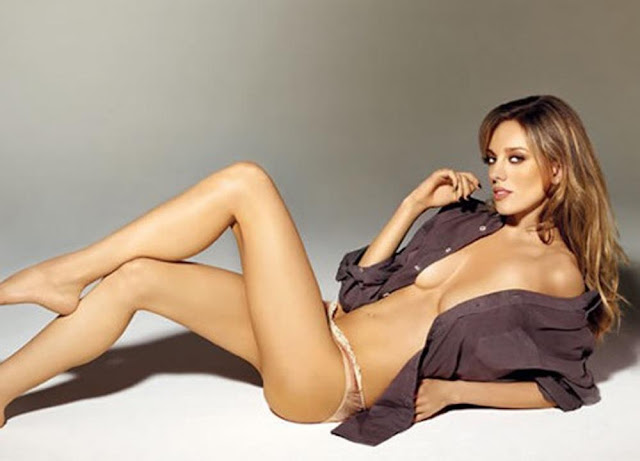 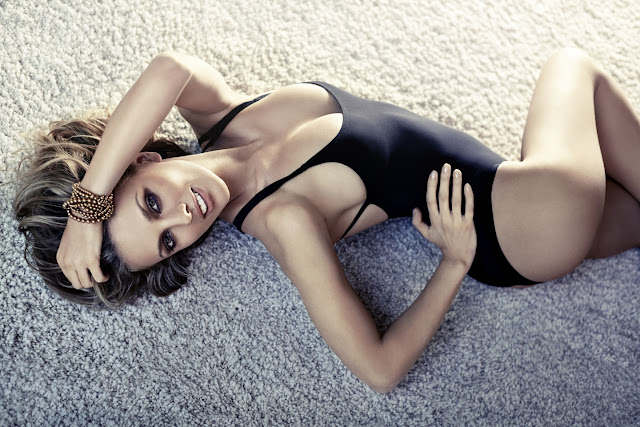 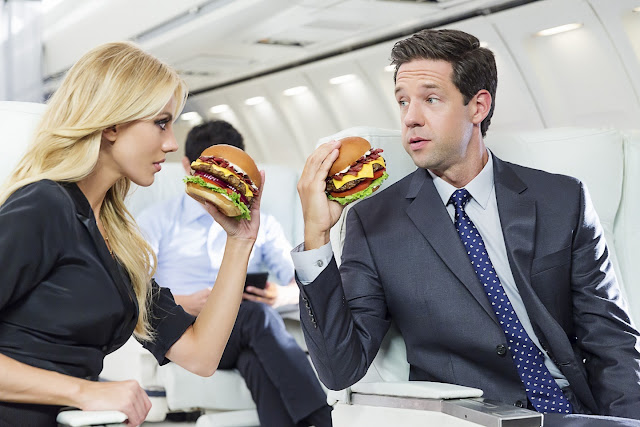