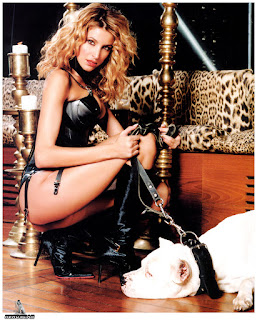 A pretty good article on the evolution of dogs. I found it on Hot Air. I agree on a big picture level, but disagree with a few of the fact asserted. From Nautilus (I've never heard of them before), Only Street Dogs Are Real Dogs


What is a dog? Many people often think of dogs as kennel club creations. The purebred dog is man’s best friend, not the street dog. Man’s best friends live ubiquitously in the United States, Europe, and other developed countries and, in these countries, are by and large household pets. Man’s best friends only live in areas where people have easy access to vaccines against rabies and distemper. They are the results of certain levels of commercial appeal involving pet stores, breeders, dog food companies, veterinary medicine, magazines, and books.

But could it be that breeds represented as working, hunting, or pet groups don’t represent real dogs? Could it be that the so-called stray dogs, street dogs, neighborhood dogs, village dogs, and even feral dogs of the world are the real, naturally evolved, self-selected dogs? 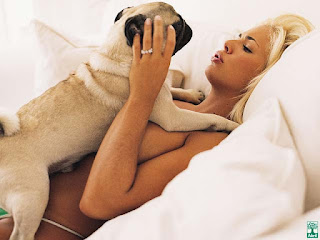 If his point is that men and dogs co-evolved, and decided to arrange their lives together based on advantages to both species, and not some  deliberate domestication event, I agree. Lets continue.


When watching the dogs in the Mexico City dump, a number of our students would say, “These dogs are different from real dogs—these are mongrels.” The implication is that the kennel club breeds are the ancestors of the village dogs. People seem to believe that if a dog doesn’t look like one of the kennel club recognized breeds then it must be a hybrid or mongrel. People think if you let all the pure breeds go and they interbreed for a few generations, the resulting population of dogs would look like the Mexico City dump dogs.

However, this cannot be true. For instance, dogs on the East African Island of Pemba all look the same, and they have never been anywhere near any breed of dog. Breeds of dogs are a result of what Darwin labeled artificial selection, which he contrasted with natural selection. He was impressed with, even in awe of, people who created breeds of pigeons or dogs or the myriad of farmyard species. Darwinian artificial selection happens when humans select for a particular trait by sexually isolating a male and a female from the general population. Modern humans with their chain-link fences and wire cages find that isolation fairly easy to do, which is why most of the greatest number of breeds of dogs or breeds of anything are relatively recent. Thus, artificial selection enabled the purposeful creation of most of our present breeds of dogs. 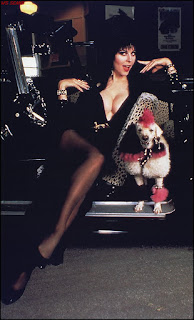 I think his view are too much influenced by his observations of village dogs in warm, relatively Wow, street dogs in warm countries have all evolved to a similar shape? Knock me over with a feather. Besides, the way people move around the chances that dogs from Pemba and dogs from other islands, and the African mainland are in at least occasional genetic contact.


Could it be that breeds represented as working, hunting, or pet groups don’t represent real dogs?

Numbering only about 15 percent of the world’s population of dogs, the purebreds, if left to mingle with a free-ranging population, are not going to have any effect on the genetic structure of the world population of dogs. If you released those 150 million purebred dogs into the wild all at once, they would not survive for very long. Why? They aren’t adapted to any ecological niche, and their numbers would be rapidly swamped by the 850 million village or street dogs, either by not finding adequate food or by crossbreeding with the wild dogs. 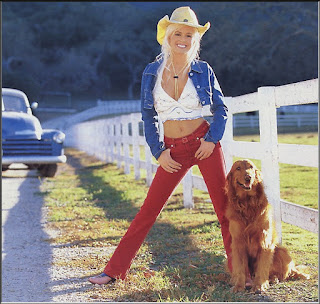 For a biologist, that kind of uniformity implies the process of natural selection. Their size and shape (and even color) indicate an adaptation to a niche. The village dog is not a blending of purebreds that was created by artificial selection. The village dog is the animal that evolved on its own, with no reproductive control by humans, and is adapted to the niche in which it makes its living. The message is, those look-a-like dogs have evolved right there in their niche and are uniquely adapted to this niche. They are not escapees from irresponsible dog owners. They are a natural species that lives close to humans, finds its own food, and mates perfectly well without human control.

Our task here is to demonstrate that the dog is a species of mammal that is adapted to its own particular environments. The dog is a shape that has evolved to a new niche that was created when people switched from hunting and gathering to growing grain. The waste products of that activity created a food supply that supports village dogs. Were there dogs before the age of agriculture? Probably not, but if there were, they had adapted to a different niche. 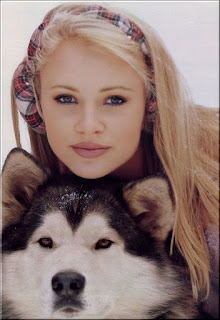 It's pretty well established that dogs were "domesticated", using the word loosely, or at least diverged from the ancestral gray wolf, 20 - 40 thousand years ago, long before the beginning of agriculture, around 10 years ago. So the dog first associated itself with humans of the "hunter gatherer" tradition, and not the farmer. Has the onset of agriculture changed the relationship of some dogs from partners in protection, hunting and gathering (and garbage disposals) to more of a moving garbage disposal with occasional protection duties? Quite likely. But we still have examples of "working dogs" that are hunting and gathering partners in the north. I'll cite the Siberian Husky as one example, which has been only recently been gathered into full domestication, and breed standards regularized after they were imported from Siberia in 1908.


Siberian Huskies have a high prey drive due to the Chukchi allowing them to roam free in the summer. The dogs hunted in packs and preyed on wild cats, birds, and squirrels, but with training can be trusted with other small animals. They would only return to the Chukchi villages when the snow returned and food became scarce. Their hunting instincts can still be found in the breed today. 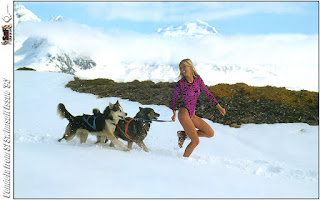 So until recently the Siberian was a quintessential village dog, only living with their humans in the cold months. And yet, they're very different from the Mexican village dog. Look! Evolution really works!

He then goes off on a long tear about the differing caloric requirements between a wolf (roughly 2500 calories a day, compared to only 1000 for the average "village" dog. Yes, wolves are big, active, and demand a lot of calories, while smaller dogs who raid trash dumps are neither as big or as active. Granted.  But a Siberian on the Iditarod trail can burn 12,000 calories per day, using much less at rest. Let's skip it and get down to the bottom line:


This points us to our original question: What is a dog? It can’t be the purebred, artificially selected by humans and constituting a small fraction of the canine population. Rather it’s the populous village dog. In fact, we have good reason to think of them as the true purebred. They are not mongrels or stray kennel pups let loose on a village, but a species that over time has become finely, beautifully adapted to its niche.

I think that's a very narrow view; both are "true" dogs.

The Wombat, appropriately enough, has Rule 5 Sunday: I Like ‘Em Dumb And Busty ready for your amazement.
Posted by Fritz at 6:00 AM