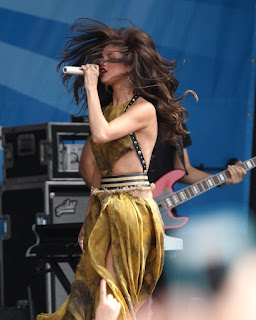 Selena Gomez: 'Social media has been terrible for my generation'


Selena Gomez has spoken out against the “devastating” effects of social media on young people, arguing that its emergence has been “terrible for my generation”.

The singer and actor, who with more than 150 million followers is one of the world’s most popular figures on Instagram, said at a press conference for her new zombie comedy The Dead Don’t Die that it had become “impossible at this point” to make social media platforms safe for users, and called on young people to take a break from social media if they were feeling overwhelmed. 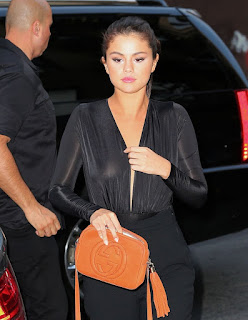 “For my generation specifically, social media has been terrible,” Gomez said. “I understand that it’s amazing to use as a platform but it does scare me when you see how exposed these young girls and boys are. I think it’s dangerous for sure.”

When asked whether as one of the most prominent social media figures she had a responsibility in making platforms safer, the 26-year-old said that it was “impossible to make it safe at this point. I’m grateful I have a platform. I don’t do a lot of pointless pictures. For me, I like to be intentional with it. I see these young girls … I’ll meet them at meet-and-greets, and they’re just devastated by bullying and not having a voice.

“I would be careful and allow yourself some time limits of when you should use it,” she advised. 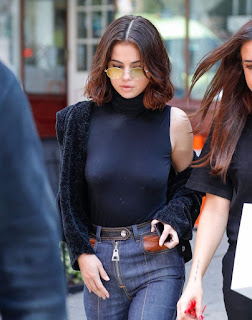 Related, Malaysian teen believed to have jumped to death after Instagram poll


Malaysian police are investigating the case of a teenager believed to have jumped to her death after asking her social media followers to vote on whether she should kill herself.

The 16-year-old girl, who was not named, had run a poll on photo-sharing app Instagram with the question "Really Important, Help Me Choose D/L", hours before jumping off the roof of a building in Sarawak, on Malaysia's east, on Monday, district police chief Aidil Bolhassan told Reuters.

"We are conducting a post-mortem to determine whether there were other factors in her death," he said, adding that the girl had a history of depression.

Instagram reviewed the teenager's account and found that the online poll, which ran over a 24-hour period, ended with 88% percent votes for 'L', said Wong Ching Yee, Instagram's head of communications in the Asia-Pacific.

Aidil, however, said that the poll's numbers may have changed after news of the girl's death spread.

Linked at Pirate's Cove in the weekly Sorta Blogless Sunday Pinup and links. The Wombat, appropriately enough, has Rule 5 Sunday: I Like ‘Em Dumb And Busty ready for your amazement. 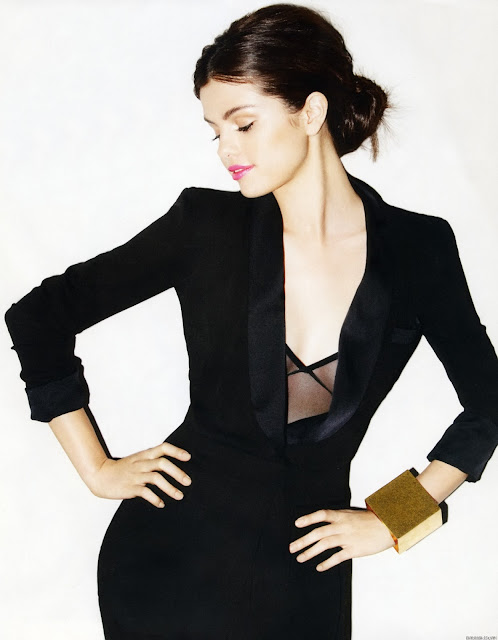 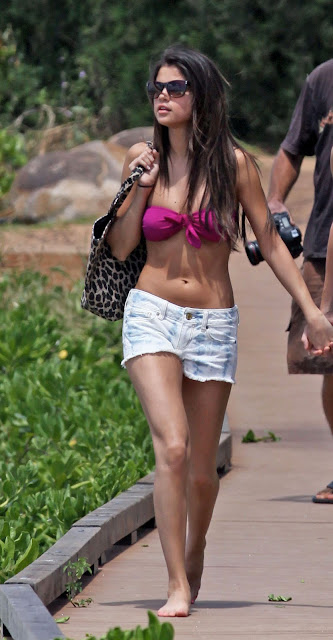 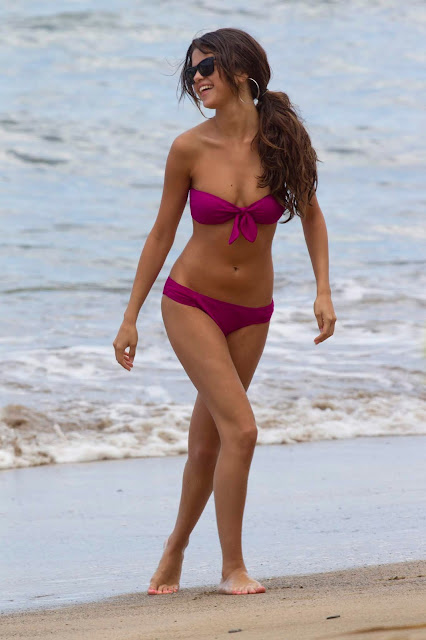 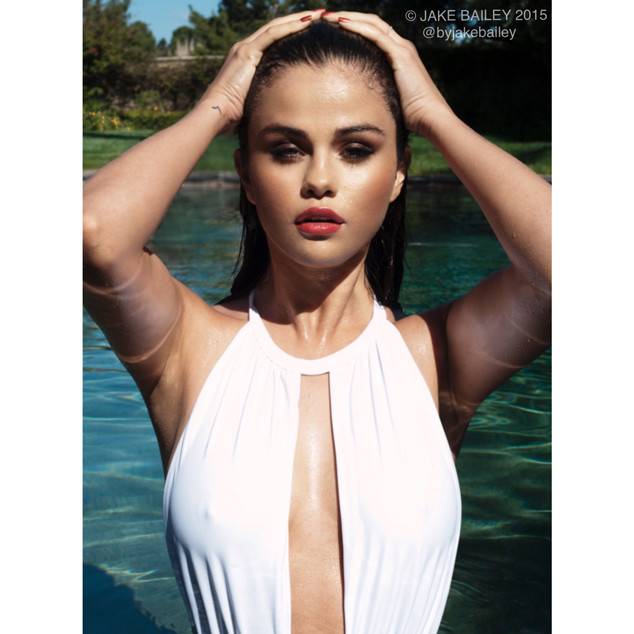 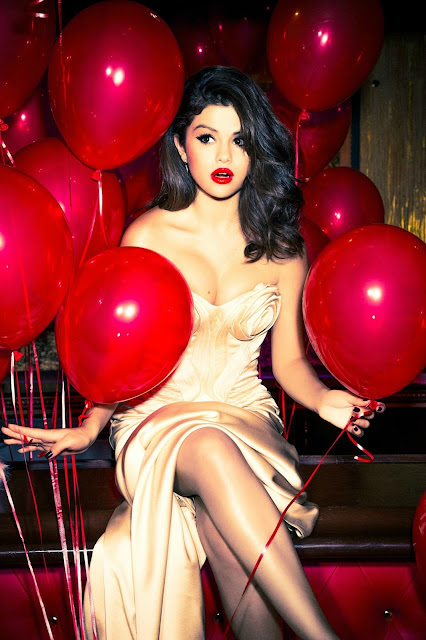 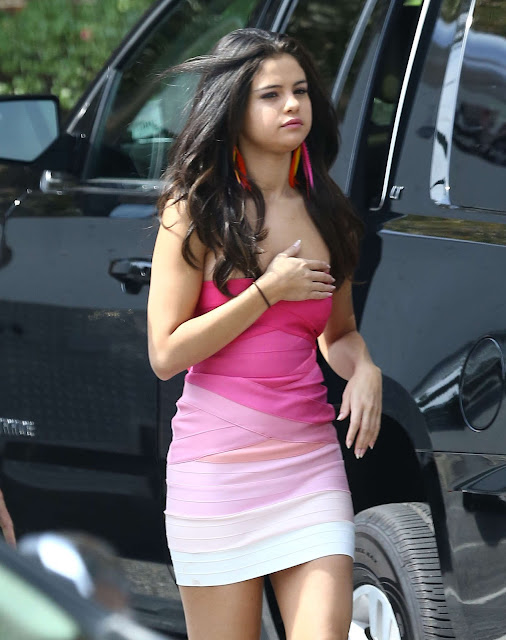 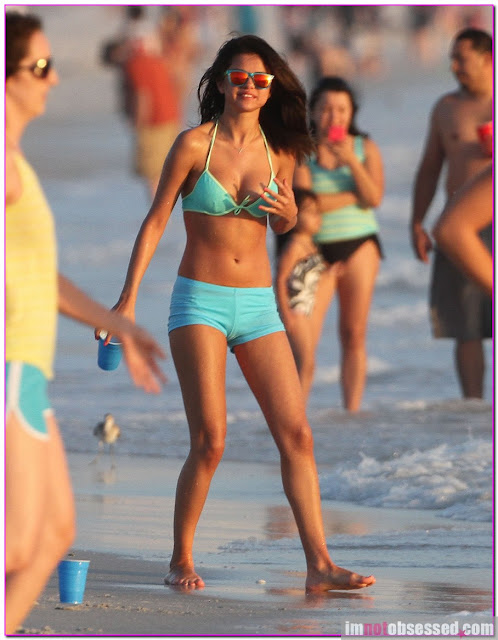 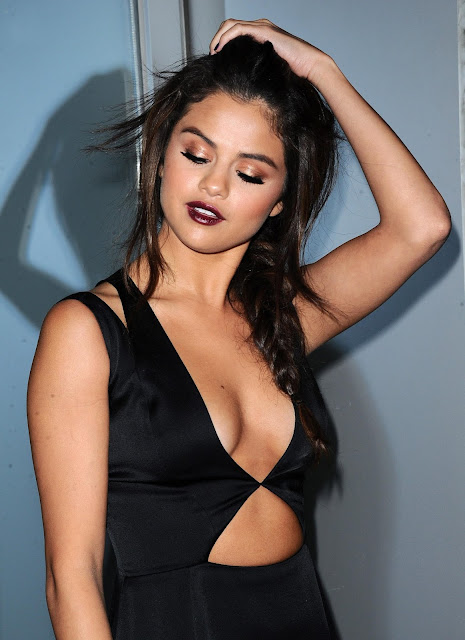 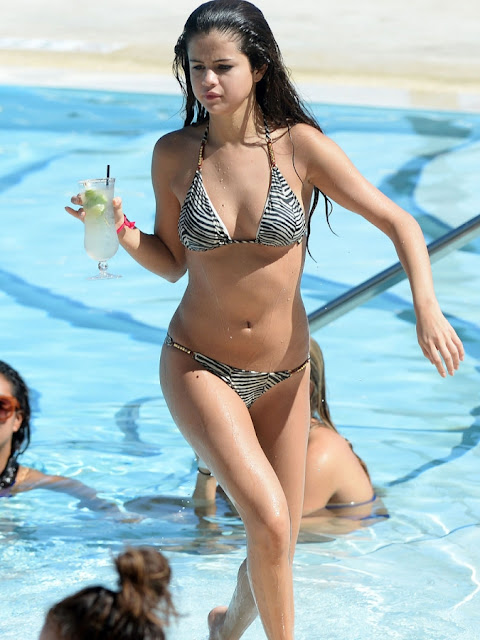 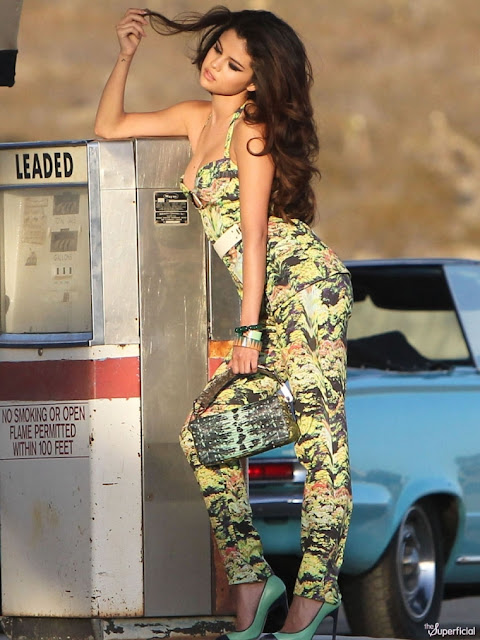 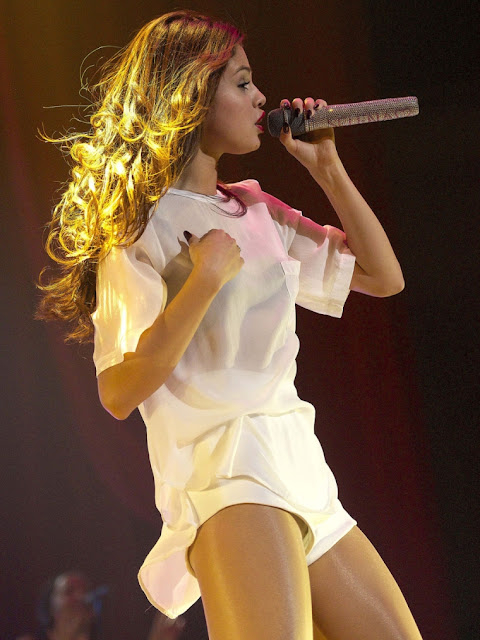 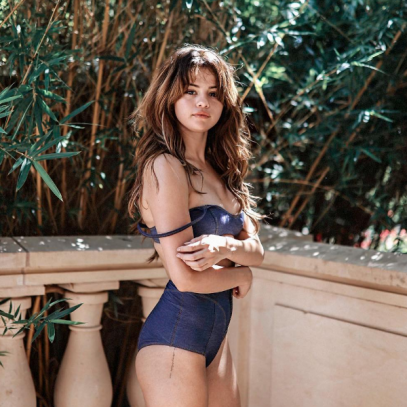 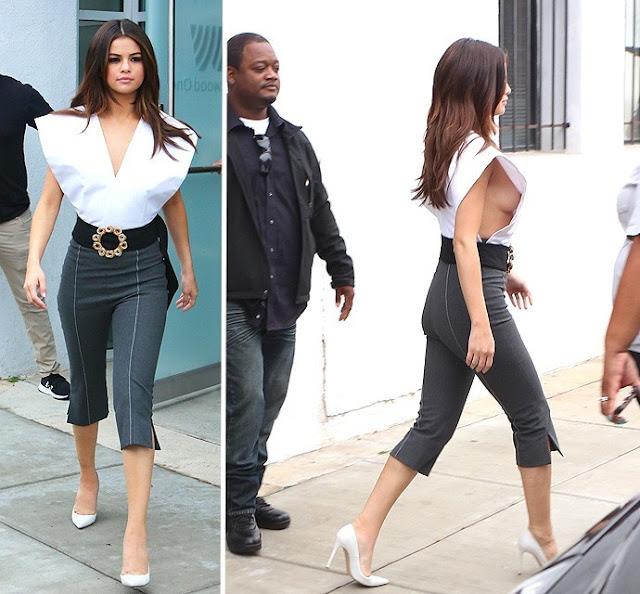 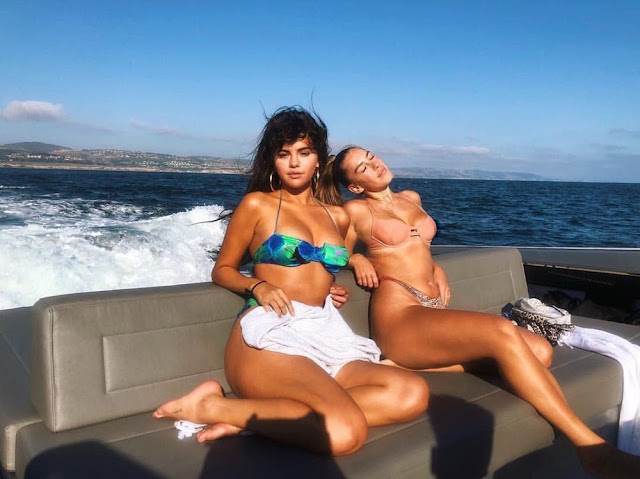 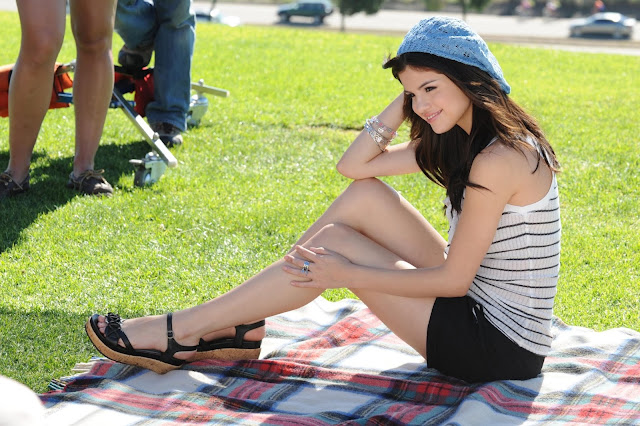 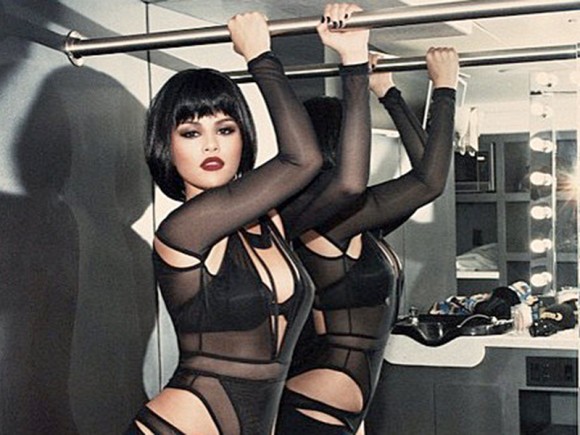 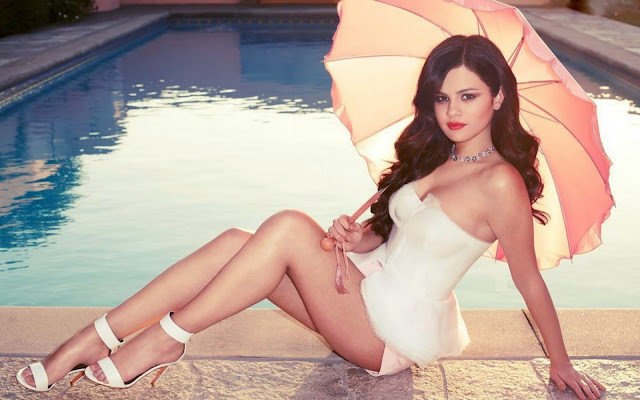 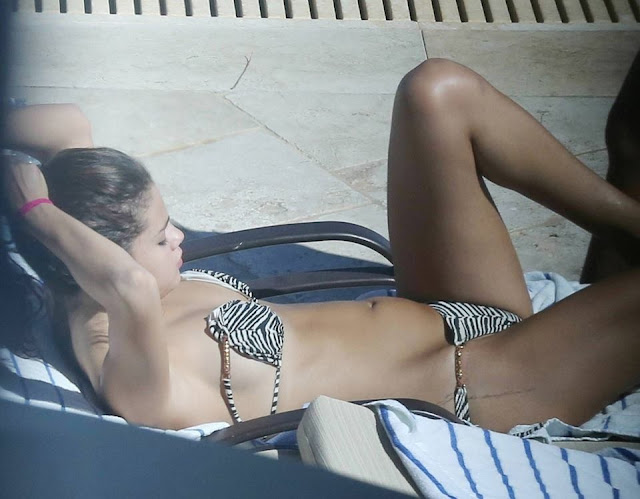 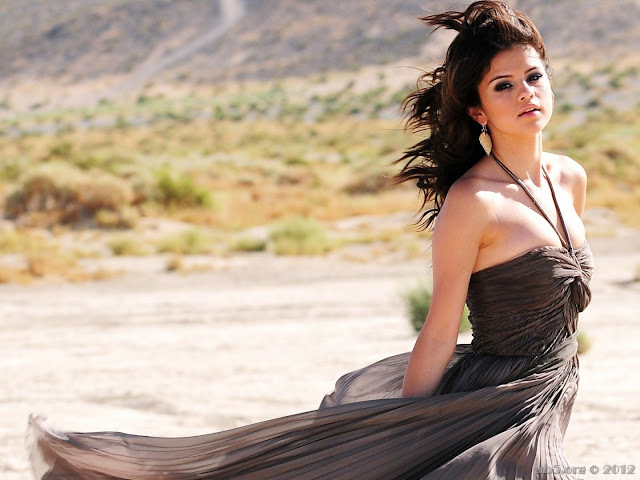 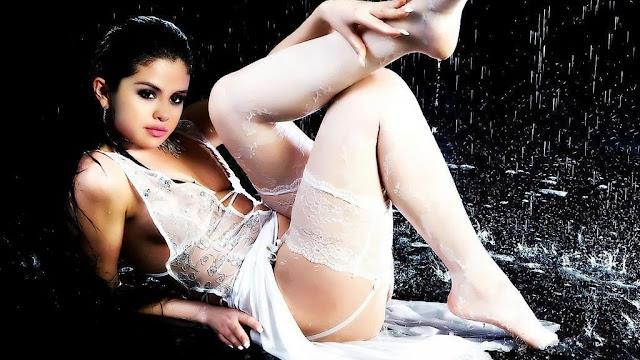 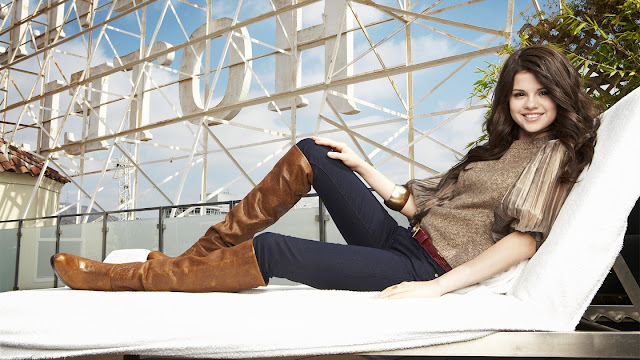 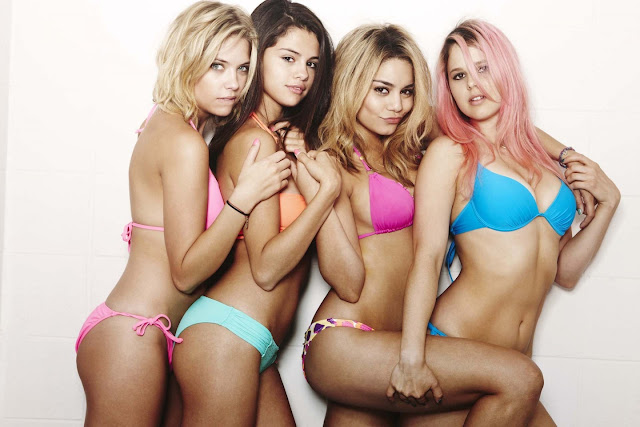