And predicts a "normal" number of Atlantic hurricanes and tropical storms

That's going to be tough to falsify.

It's safer to predict a little high; it's not like many people are disappointed that they didn't get the hurricanes they were hoping for. 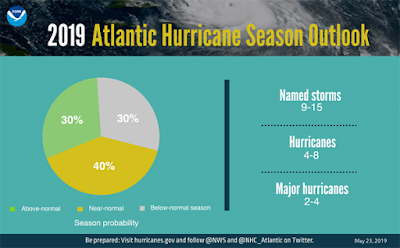 And what will their names be? 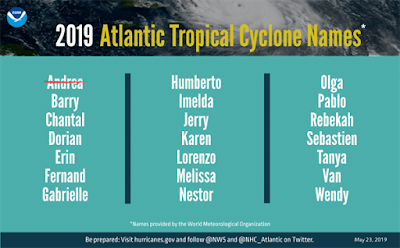 Andrea done been and gone.
Posted by Fritz at 6:50 PM