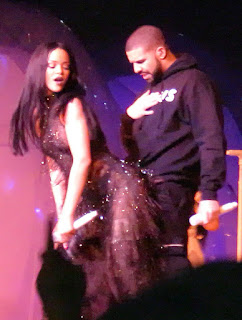 
The rapper Drake, who has surpassed The Beatles in song popularity, is now the proud owner of a 767 cargo jet despite his vocal climate change campaigning.

Drake acquires a gigantic plane. – Via Daily Caller – “The superstar rapper showed off his plane, called “Air Drake,” on Instagram Friday, and it’s downright absurd. The interior is absolutely massive, and he points out that it’s not a ‘timeshare’ or ‘rental.’ It’s just all his.” 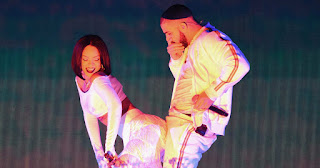 To be perfectly honest, I've never heard of Drake before, but that doesn't mean much; I'm not in touch with most recent pop music, and have an active aversion to rap. But I have heard of Rihanna, his on and off main grindee. 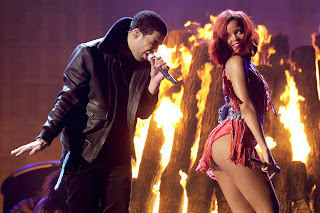 People Mag: Drake Has Turned a Massive 767 Cargo Plane Into a $185 Million Flying Oasis Named ‘Air Drake’ – Excerpt: Drake, 32, now has a Boeing 767 cargo plane to call his own — and yes, it’s outlandishly huge. The rapper revealed his new ride on Instagram Friday. The huge jet features his OVO owl symbol, which is also the logo for Drake’s company October’s Very Own and record label OVO Sound. 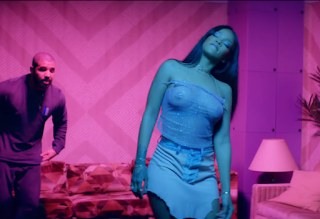 The Grammy Award-winning musician also took fans on a video tour of the elegant gold and brown interior of the fuselage which had leather sofas, chairs, and a bar.

Flashback: Drake’s climate change epiphany – He uses the song as a platform to rail against climate change and examine his own complicity in the ongoing degradation of the natural world… 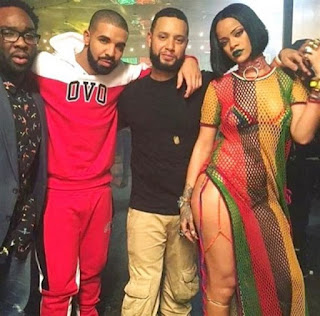 Drake slips in: ‘[they’re] talkin’ bout how the weather’s changing / the ice is melting / like the world is ending.’ One might, perhaps, assume Drake is referring to the usual ice melting in post-winter Toronto; especially given the line’s casual delivery and the beat-drop of the bridge that follows immediately after, as if forgetting he said it at all. But as we drop off this icy berg into the bridge – ‘She asks me, “who are you gonna be, when it’s all over, when it’s all over?”’ – it is apparent that Drake’s simple moment of contemplation has had a transformative effect….

He enters a state of existential reflection, with a realization of his impending mortality: what will be the intrinsic value of his music, if the ice caps melt and the world is no longer sustainable? Or perhaps more pertinently, he realises that with his stadium-sized cultural standing, and ability to impact on the world at large, he is in an undeniable position of power to enact meaningful change and ensure the survival of the planet’s ecosystem – a network nearly as complicated, beautiful, and wonderfully diverse as Drake himself.

I don't really care how you spend your money; in fact, the fast you spend it and get it back into the economy, the better. Just don't nag me about my carbon footprint, Drake.

The Wombat, appropriately enough, has Rule 5 Sunday: I Like ‘Em Dumb And Busty ready for your amazement. 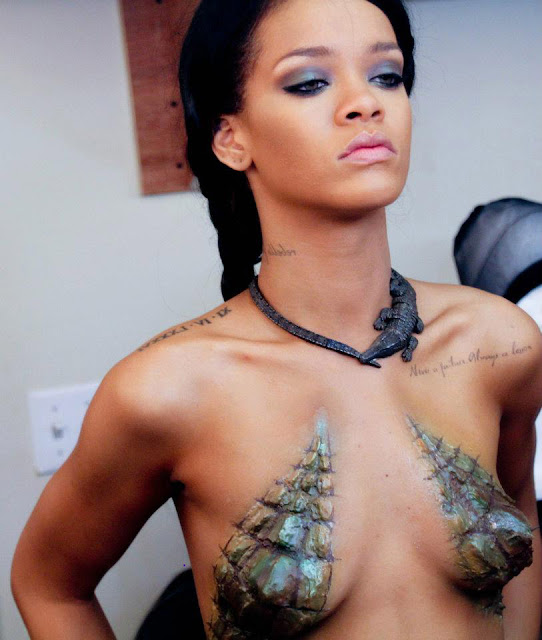 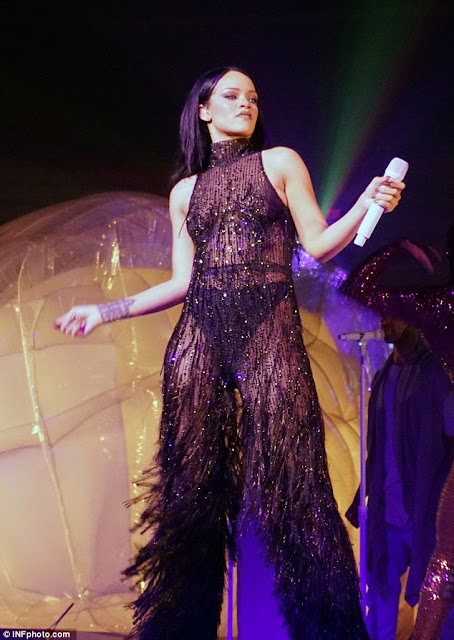 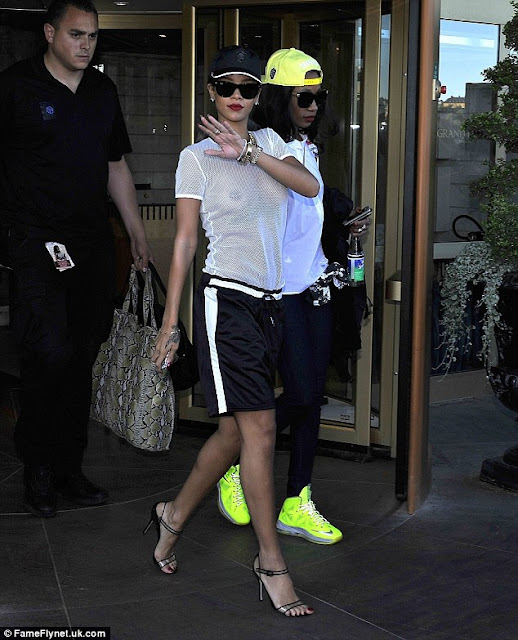 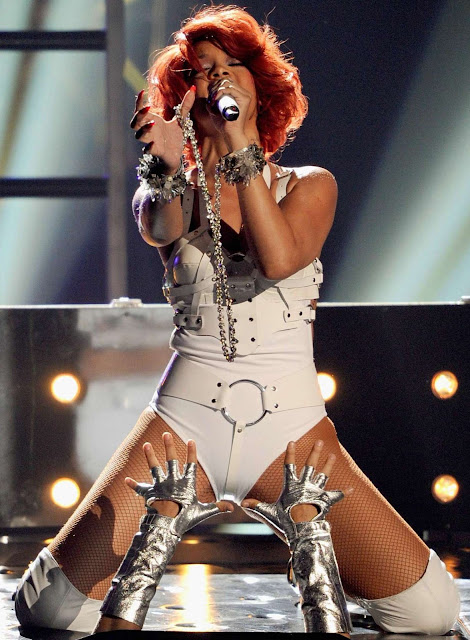 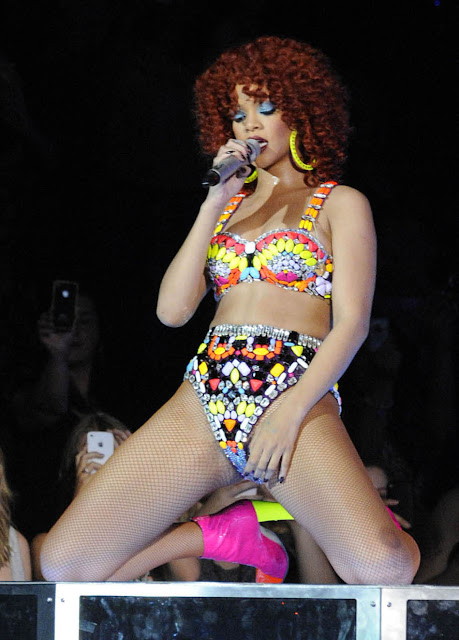 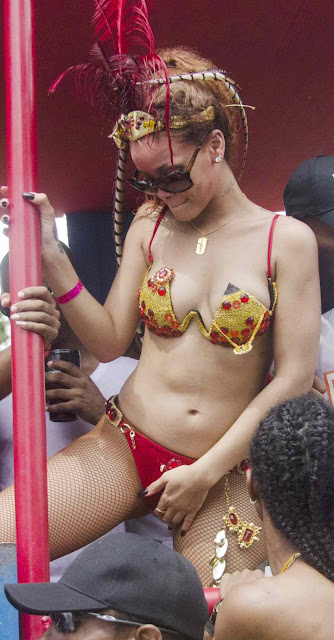 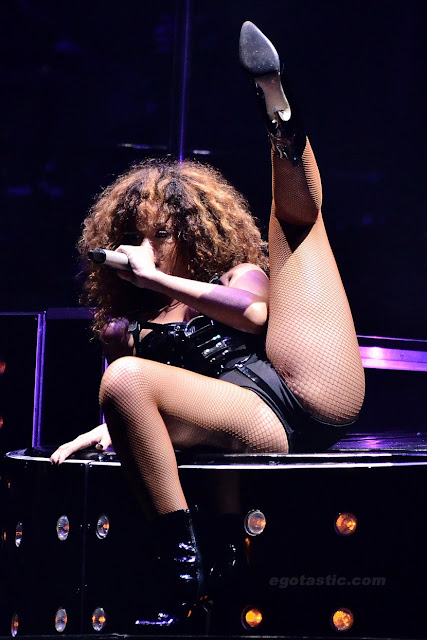 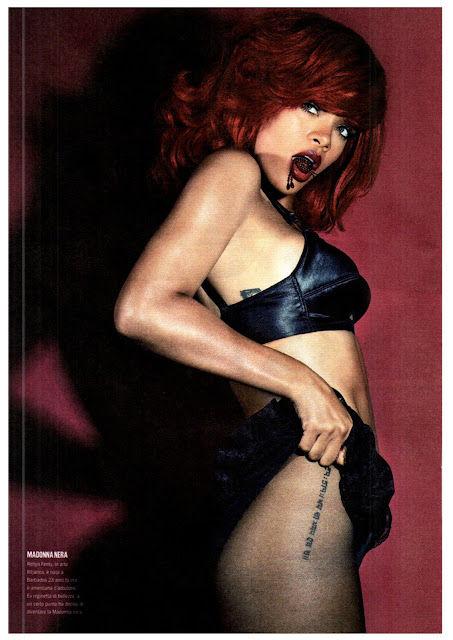 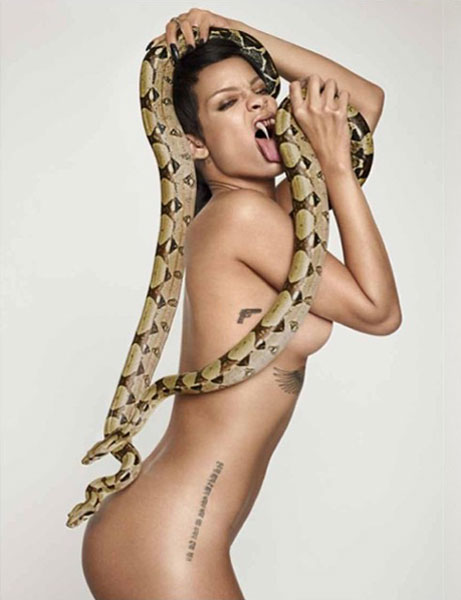 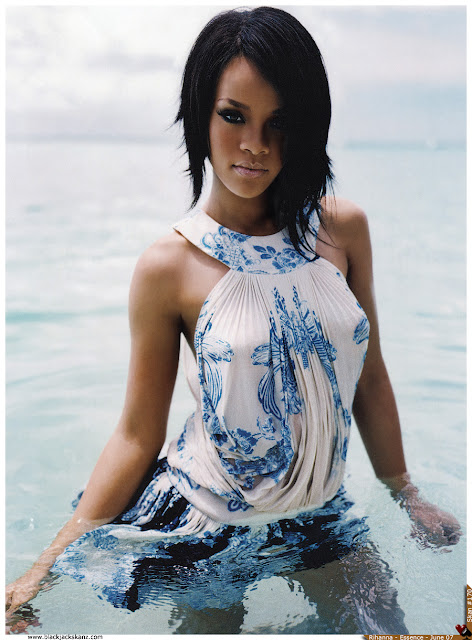 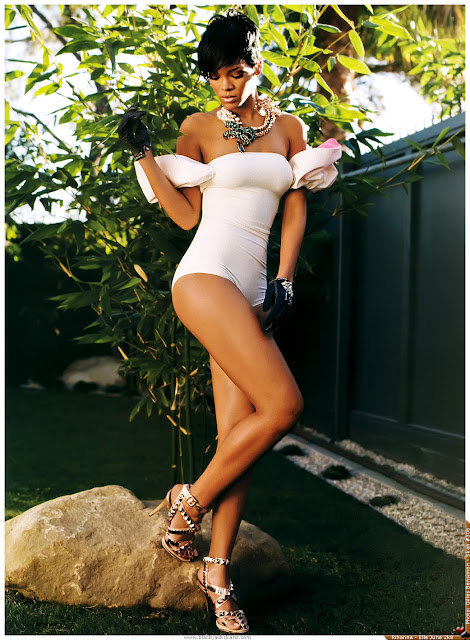 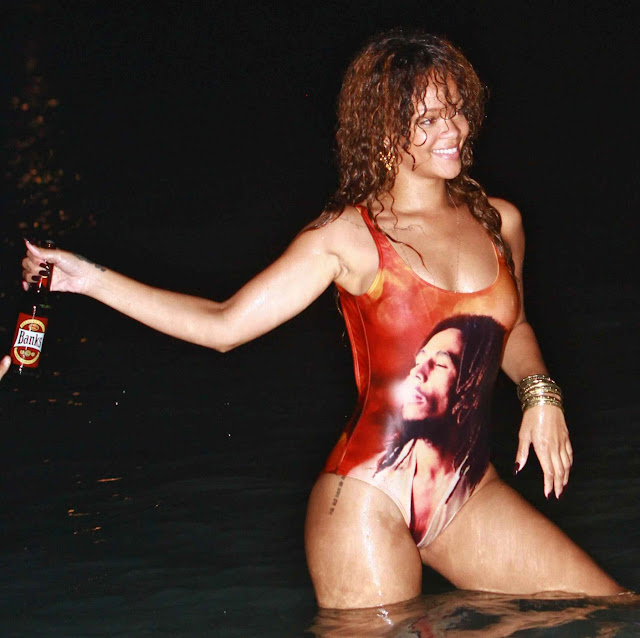 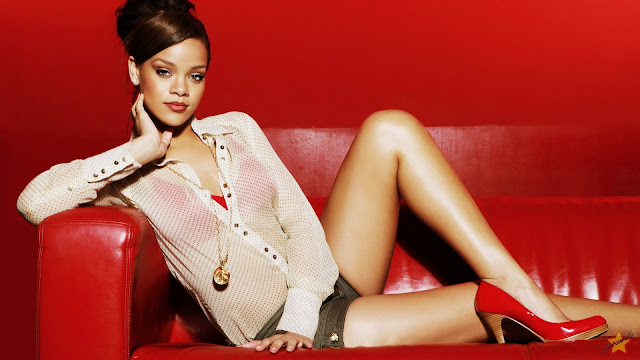 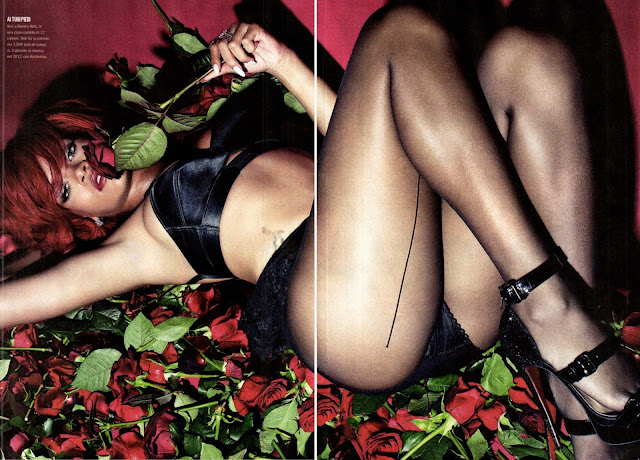 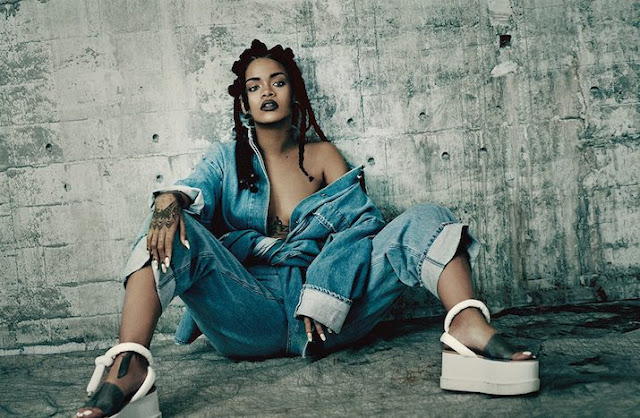 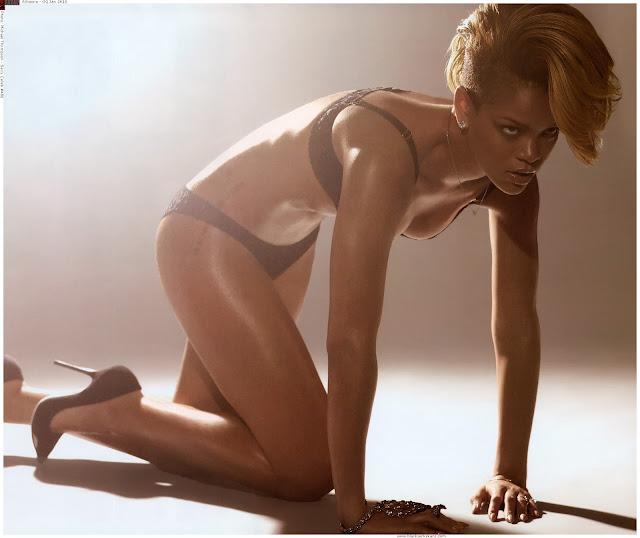