Much ado about nothing. Literally. Calvin Klein apologizes to LGBT community for ad of Bella Hadid kissing female robot 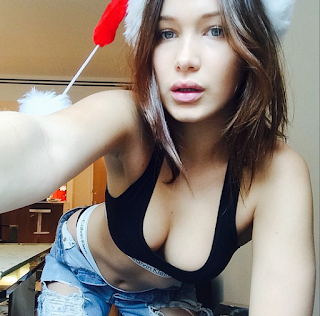 The 30-second ad drew backlash since Hadid identifies as heterosexual, with critics commenting, "There are plenty of real LGBTQ Models that could have been used." 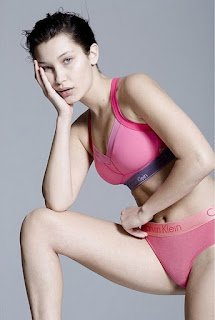 In a statement posted to their social media late Friday, the company said they "welcome all types of constructive feedback from our community."

"The concept for our latest #MYCALVINS campaign is to promote freedom of expression for a wide range of identities, including a spectrum of gender and sexual identities," the statement read. "This specific campaign was created to challenge conventional norms and stereotypes in advertising. In this particular video, we explored the blurred lines between reality and imagination.” 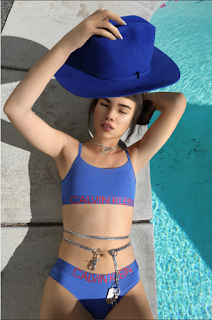 It's not like Calvin Klein doesn't have a history of controversial ads. But I don't think they backed down when all they offended were Christians.


Despite the article, Lil Miquela is not a real robot, she is a digital digital fictional character:


Miquela Sousa, better known as Lil Miquela, is a fictional character and digital art project. Miquela is an Instagram model and music artist claiming to be from Downey, California.

The project began in 2016 as an Instagram profile. By April 2018, the account had amassed more than a million followers by portraying the lifestyle of an Instagram it-girl over social media.[6] The account also details a fictional narrative which presents Miquela as a sentient robot in conflict with other digital projects.

In August 2017, Miquela released her first single, "Not Mine". Her pivot into music has been compared to virtual musicians Gorillaz and Hatsune Miku. 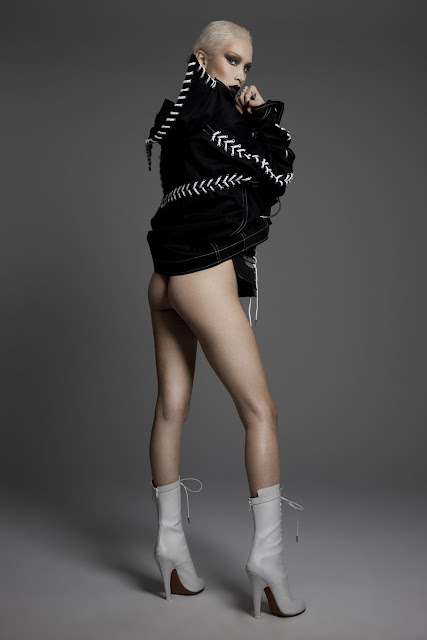 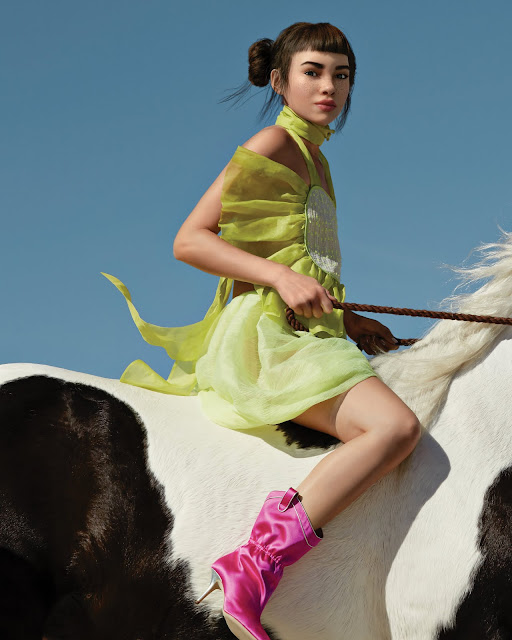 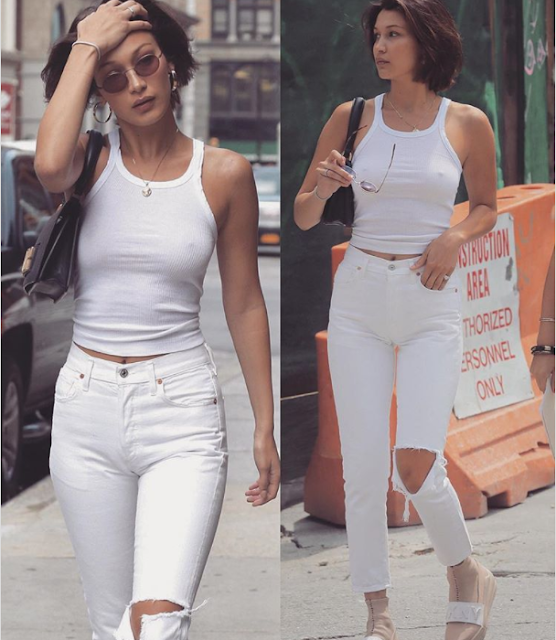 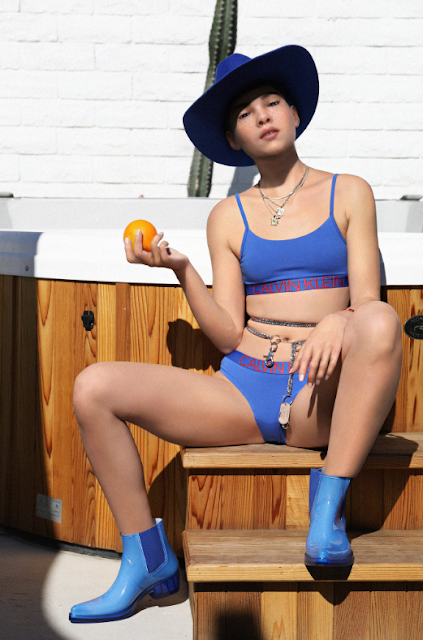 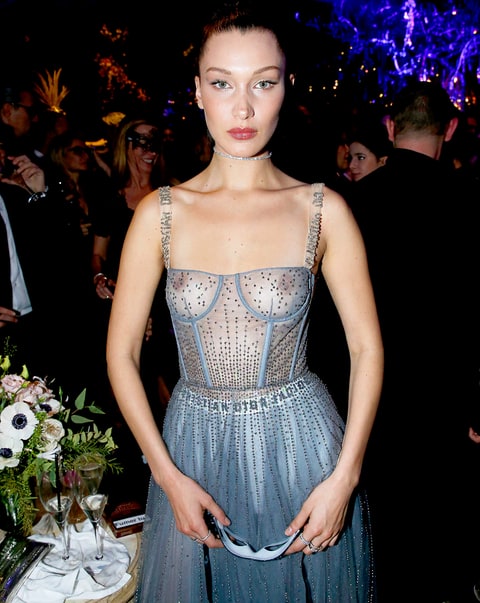 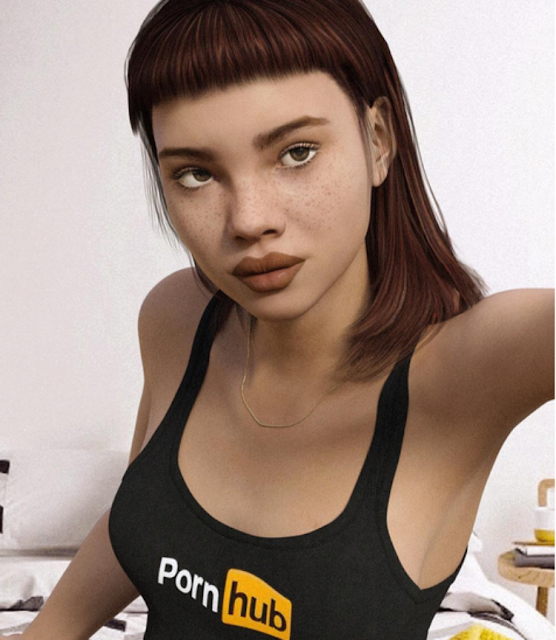 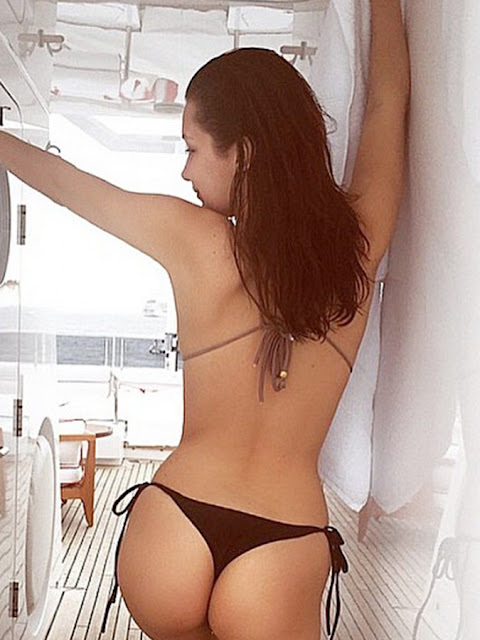 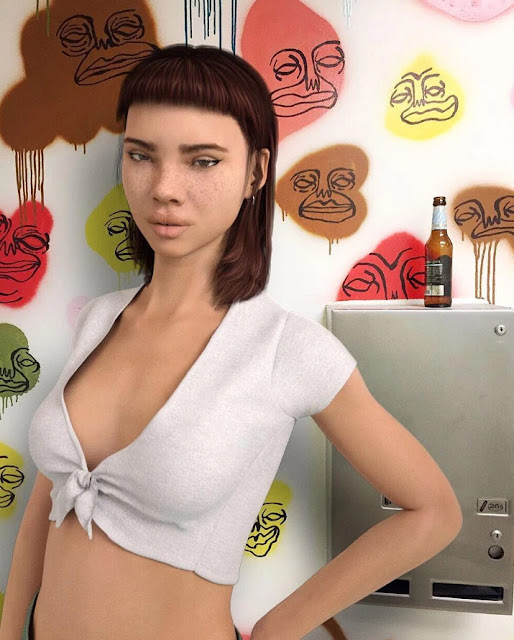 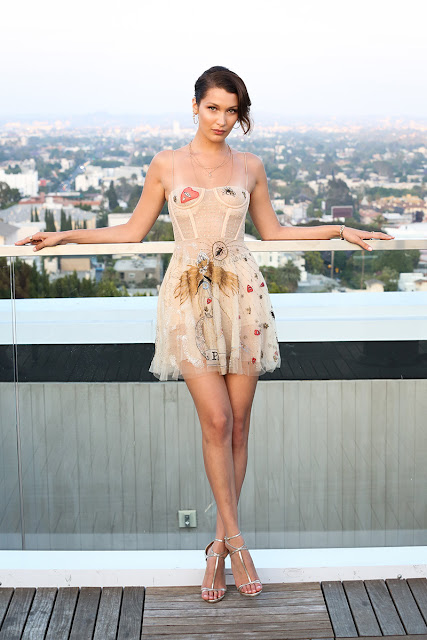 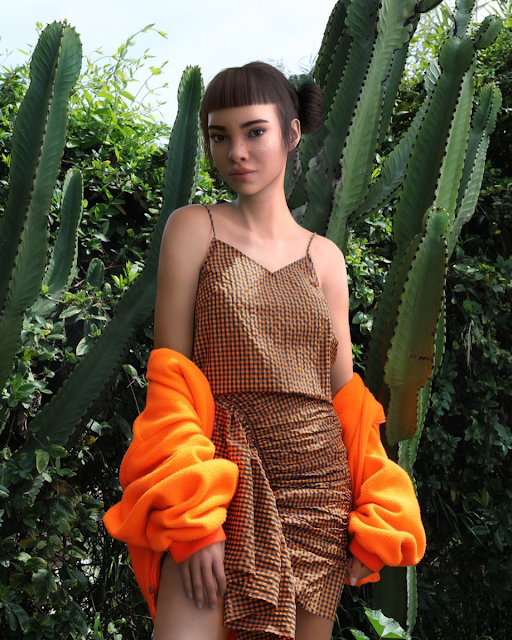 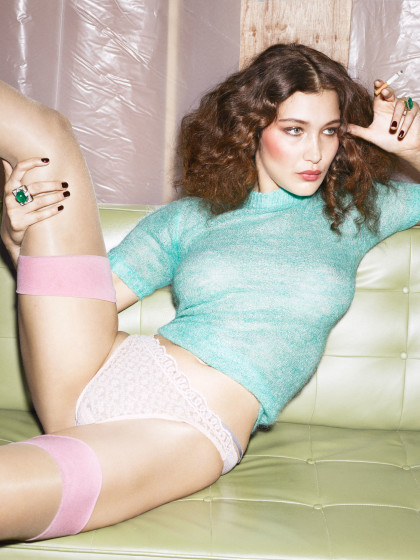 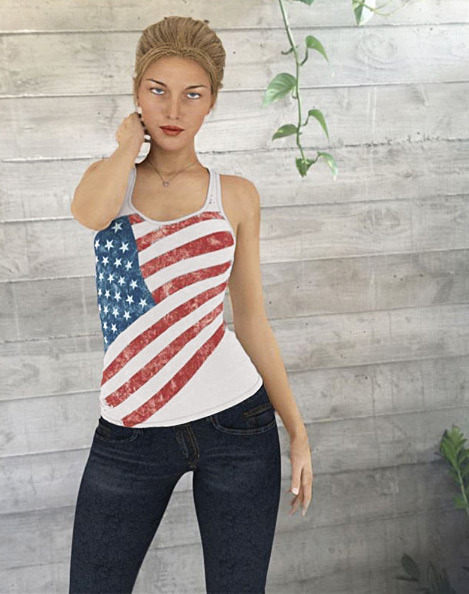 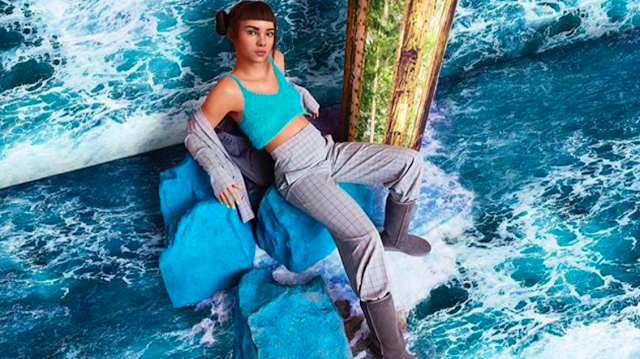 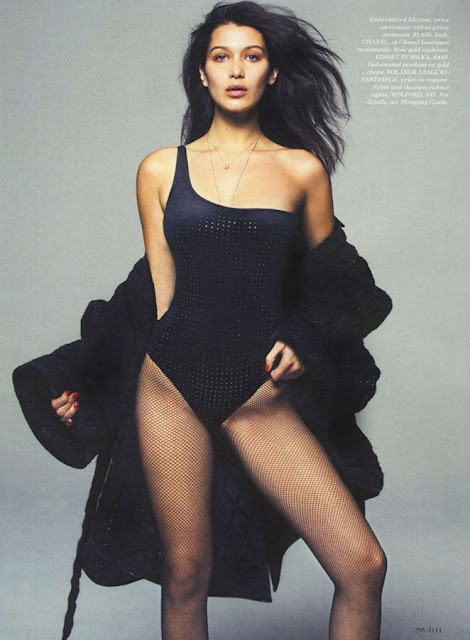 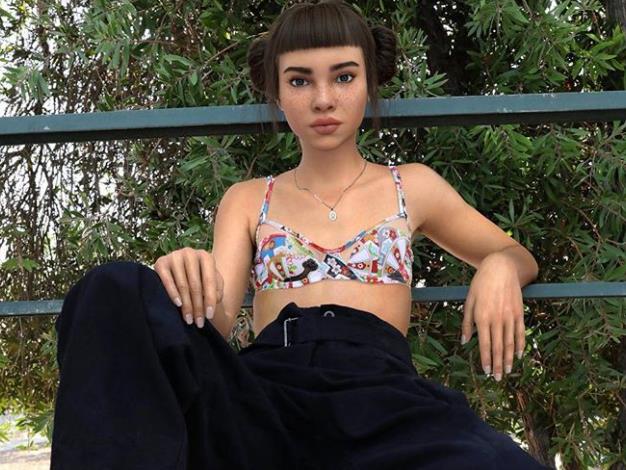 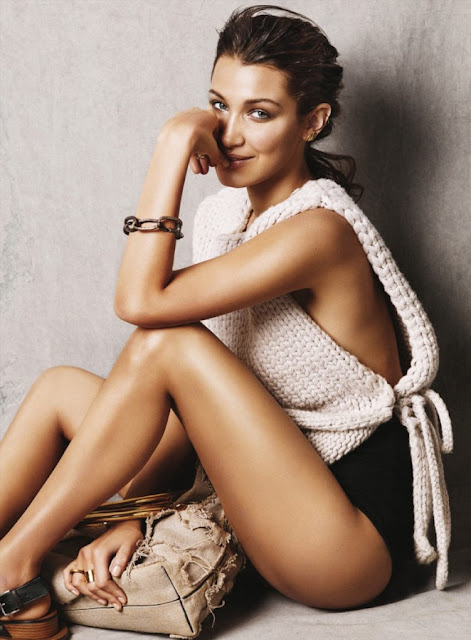 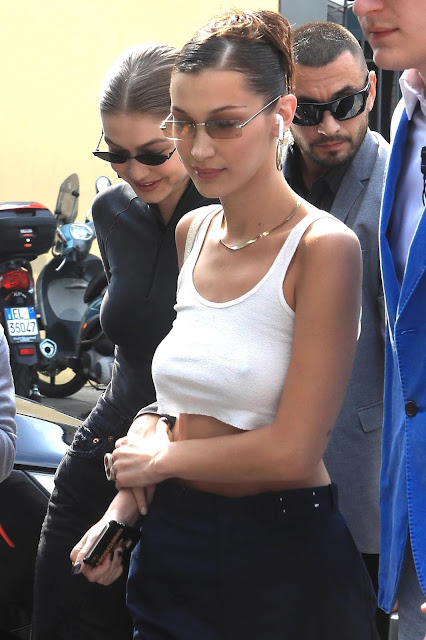 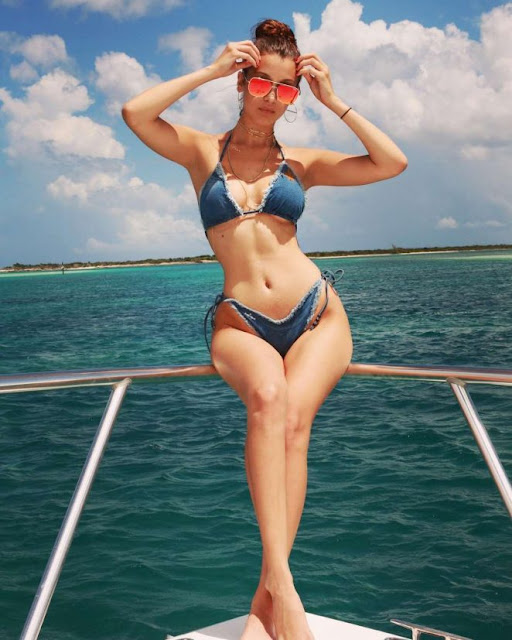 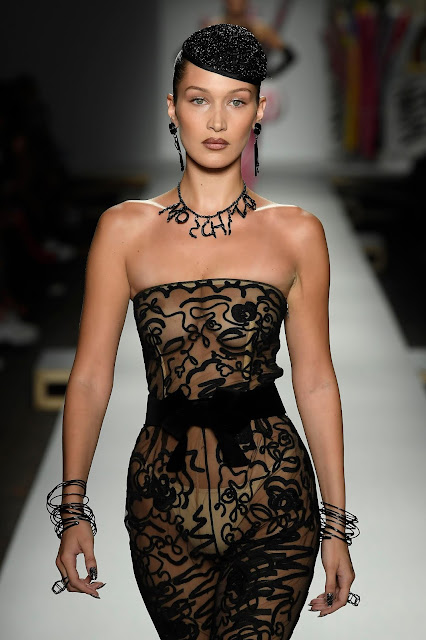 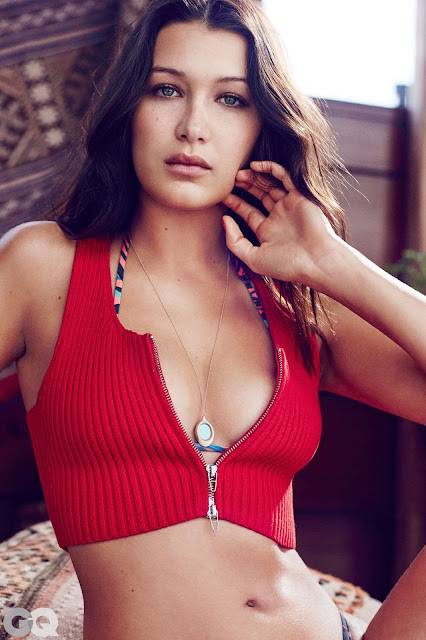 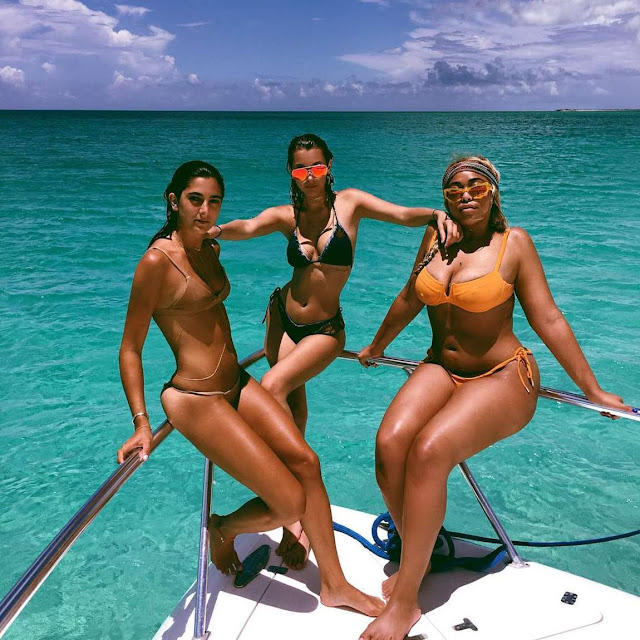 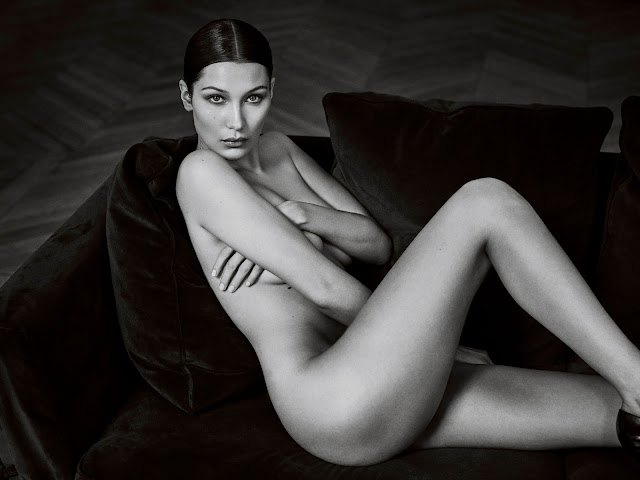 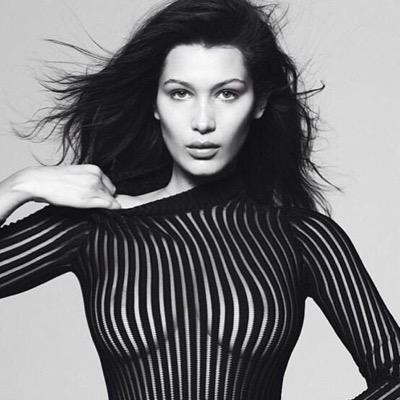 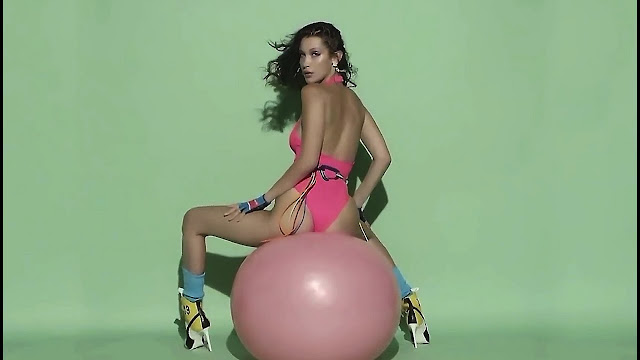 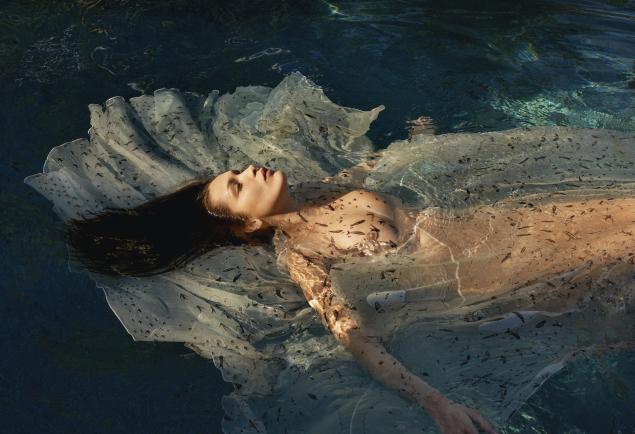