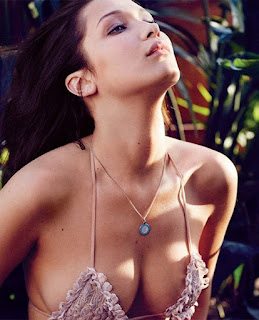 With the fall of Fall it's time to consider whether or not we will choose a girl to represent to summer of 2017. And the answer is yes!

Ladies and Gentlemen, the envelope please. No, not that one. The right one.

It seems like Gigi's darker little sister, Bella Hadid, was everywhere this year. Out with the Kardashian/Jenner crowd, drinking margaritas, swimming in Greece's setting sun, always in her signiture skin-tight, transparent, or both clothes. Or even nothing at all. (NSFW) Hey, flaunt it while you got, right? 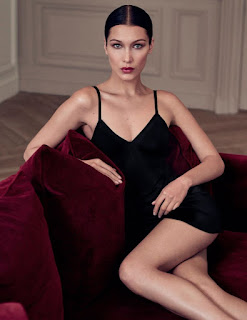 Isabella Khair Hadid is an American fashion model, signed to IMG Models in 2014. In December 2016, the Industry voted her "Model of the Year" for Model.com's Model of the Year 2016 Awards.

Hadid and her siblings were originally raised on a ranch in Santa Barbara, California for ten years. As a teenager, Hadid was an equestrian and had dreams of attending the 2016 Olympics in Rio de Janeiro but had to give up competing in 2013 due to her suffering from chronic Lyme disease. It was not announced that she suffered from chronic Lyme until October 2015. She was diagnosed, along with her mother and brother, with the chronic illness in 2012.

Hadid has said she is "proud to be a Muslim" while reflecting on her father's history as an immigrant, devout Muslim, and successful US businessman when discussing her opposition to President Trump's migration policies 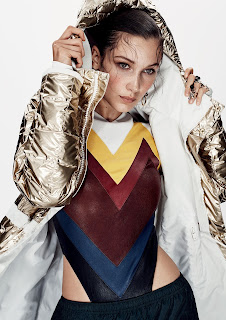 GOODSTUFF continues his blackout. I hope everything is OK. Linked at Pirate's Cove in the weekly "Sorta Blogless Sunday Pinup" and linkfest. Wombat-socho has "Rule 5 Sunday: A Different Demi" and "FMJRA 2.0: Silent Running" ready for your inspection. 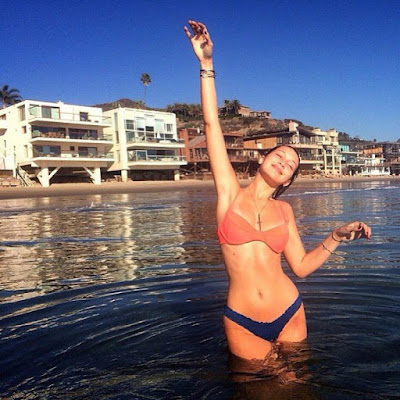 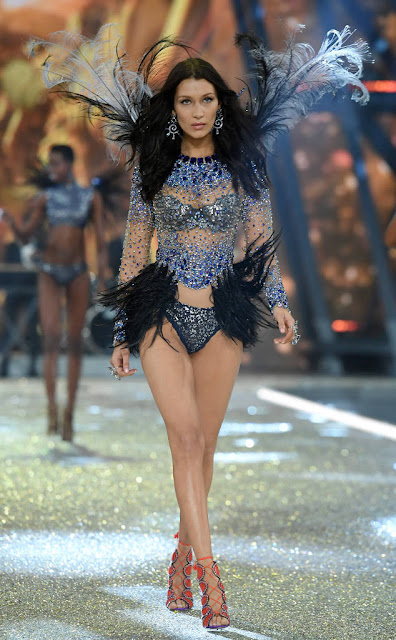 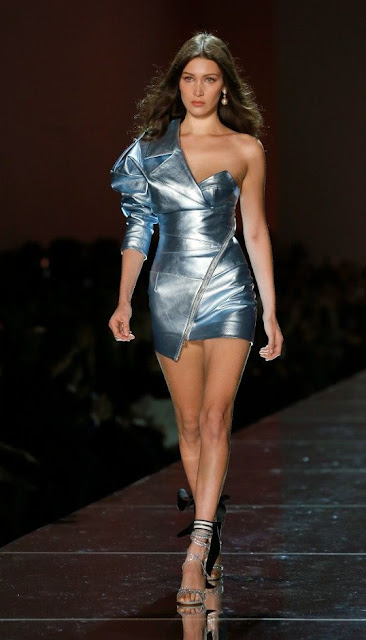 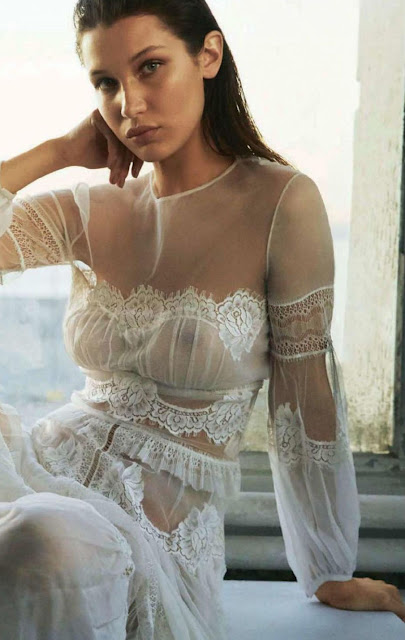 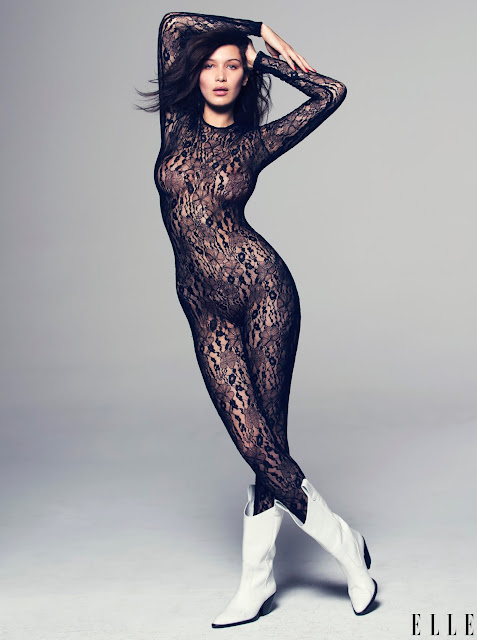 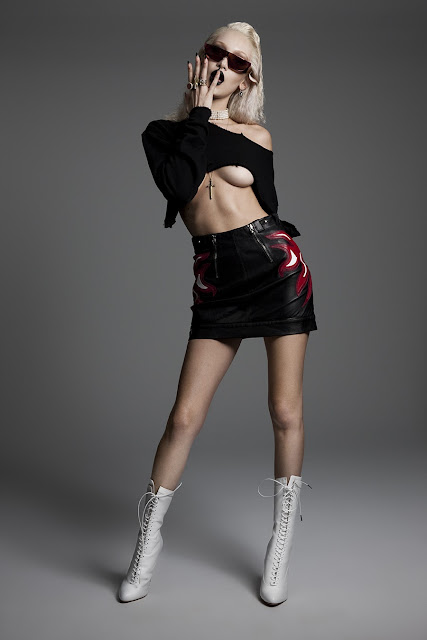 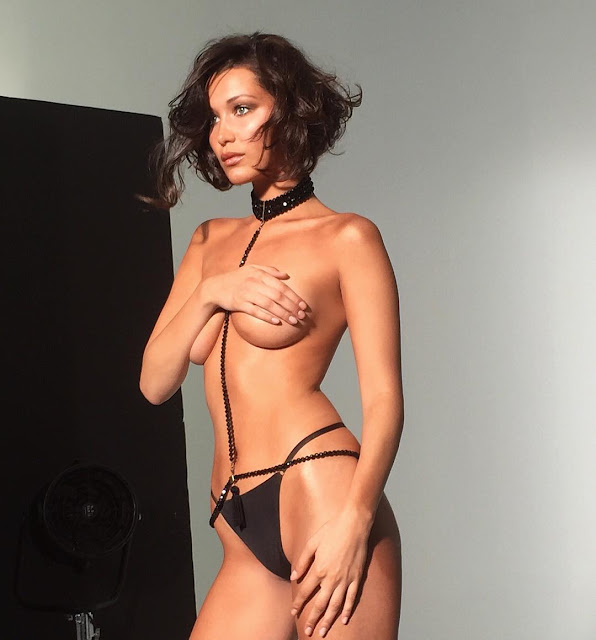 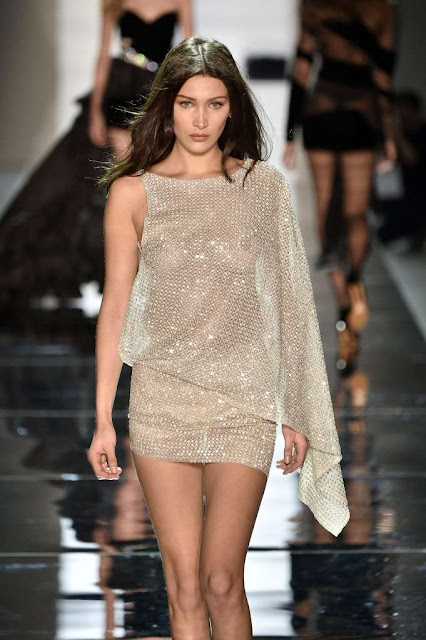 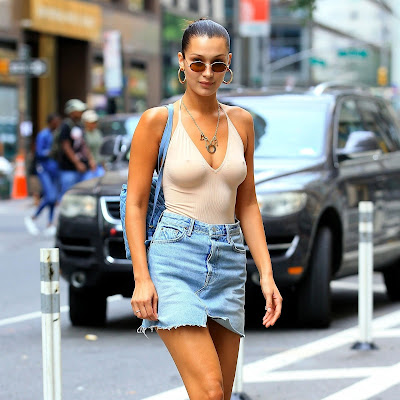 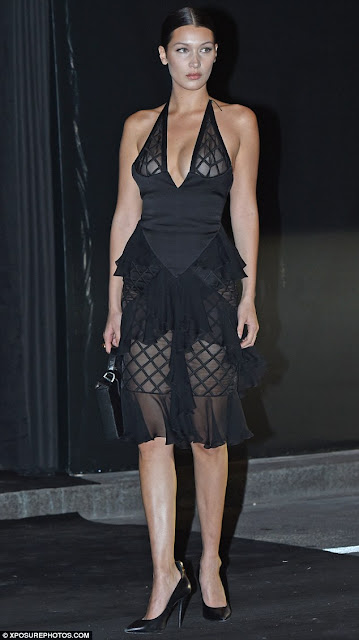 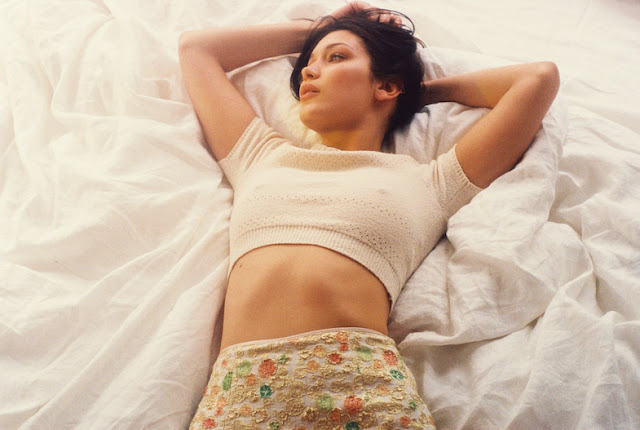 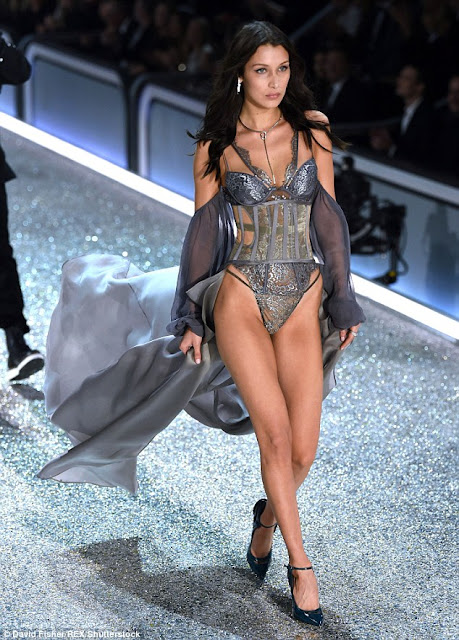 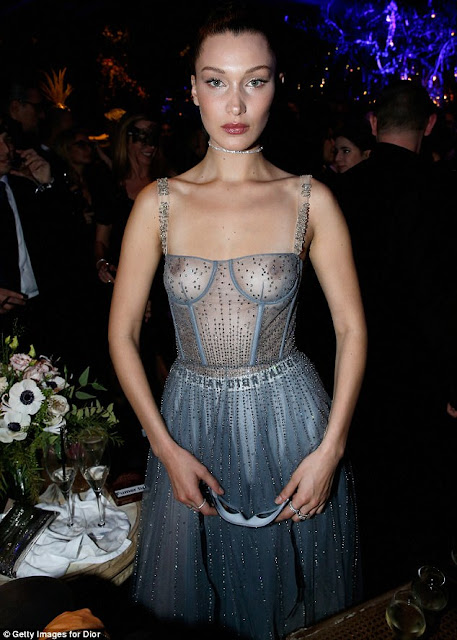 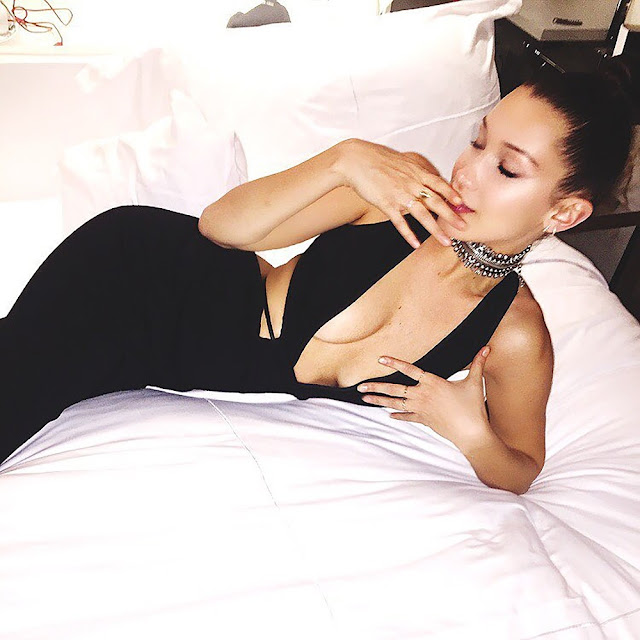 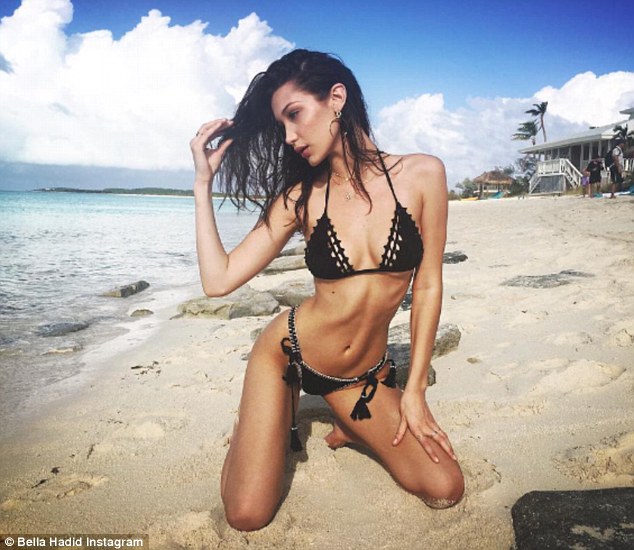 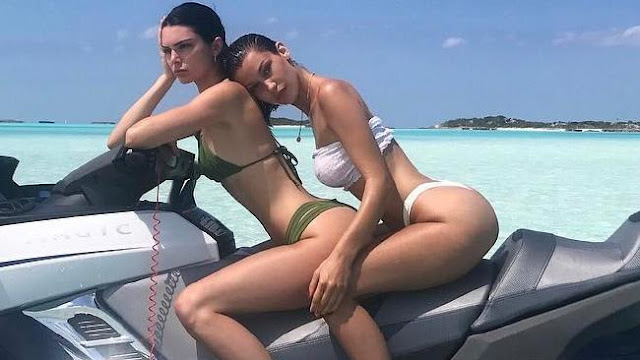 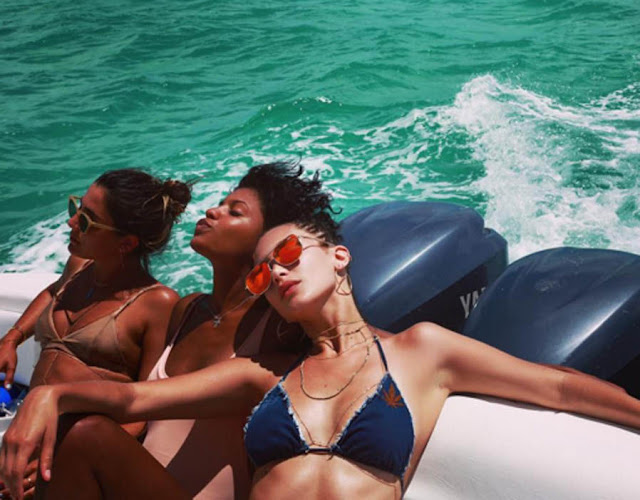 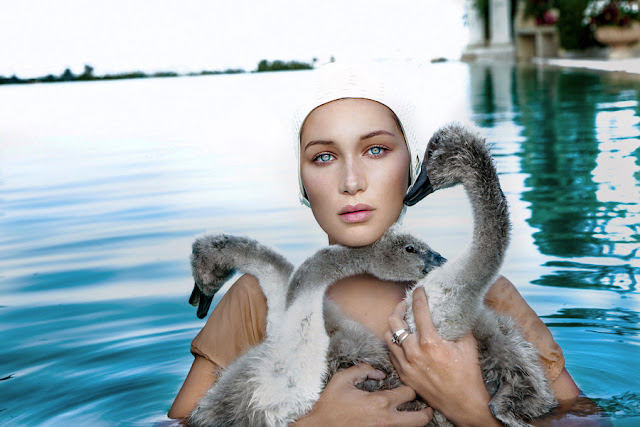 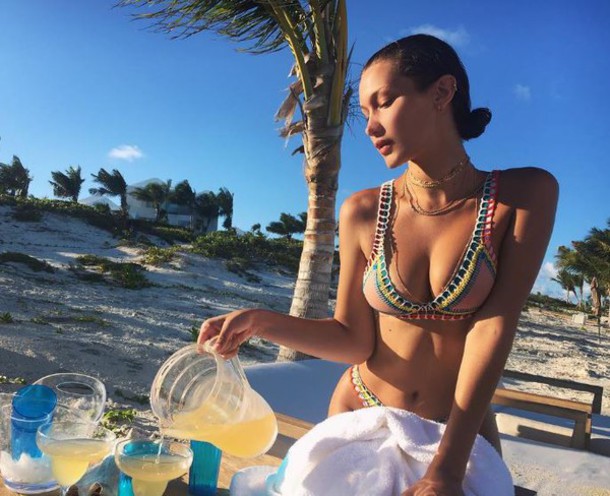