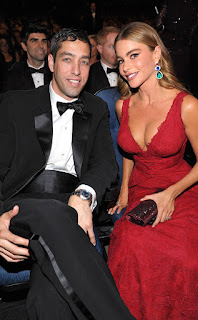 
Modern Family star Sofia Vergara has been locked in a bitter custody dispute with Nick Loeb over frozen embryos she and her former fiancé had made when they were together for years, but she recently picked up a major legal victory in the public battle. Since the two split up, Loeb has aggressively tried to acquire custody of the frozen embryos. In his latest legal bid to obtain legal custody, Loeb filed an unusual right-to-live lawsuit against Vergara in Louisiana, the only state where frozen embryos have legal rights. He named the two embryos “Emma” and “Isabella” in court documents, and even went so far as to set up trust funds for them. 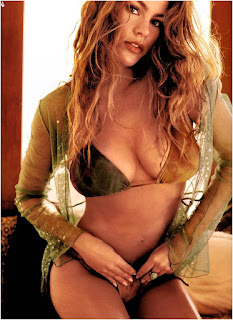 Loeb brought the lawsuit back in December and last week a judge threw out the case on the basis that it was filed outside the proper jurisdiction, given that the embryos were created in California. In court documents obtained by TMZ, the judge even kept up the theme Loeb started in the lawsuit, ruling that “Emma” and “Isabella” are “citizens of California.”

So the judge gave them citizenship in a state where the embryos have no rights? Is that right?

I'm strongly in favor of Sofia having two daughters. She has nice, uh, genes. 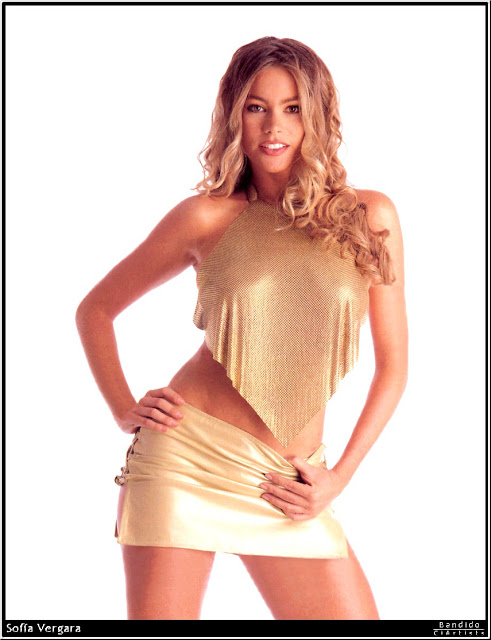 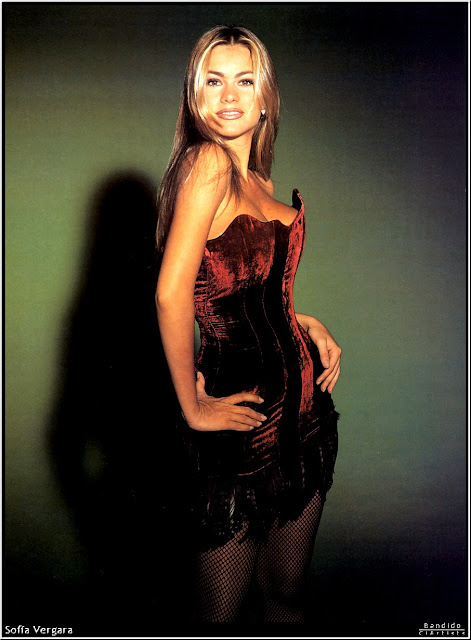 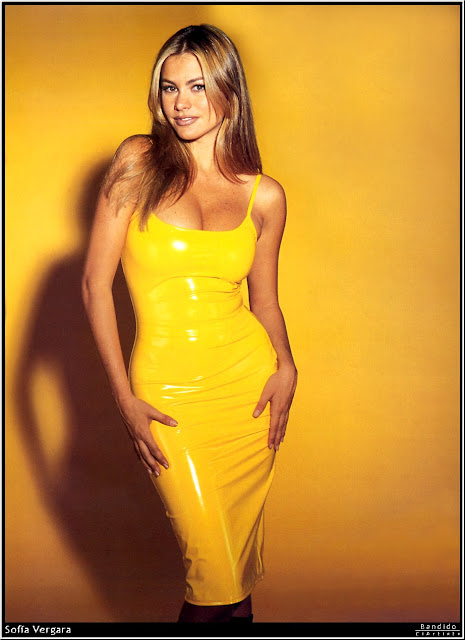 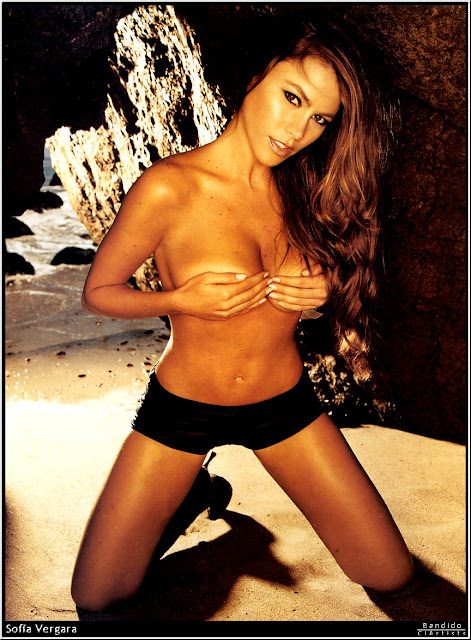