Watch the first clip below from Clinton’s appearance on the show last week. Bila asks two questions, both fair and both polite. Question one: Amid all the speculation about sexism and the Comey letter and Russia sinking her chances, isn’t it true that differences on the issues led some voters to prefer Trump? Question two: If she feels she didn’t get the respect she was due from Bernie Sanders and his supporters, couldn’t that be partly due to hard feelings over the leaks showing that the DNC tried to help her win the primary? Hillary is polite in answering too. The closest Bila comes to saying something “controversial” is when she notes that Clinton’s resistance to the idea that some Americans liked Trump’s positions better than hers is a bit “tone deaf,” which it is. But Hillary takes it in stride. No biggie. 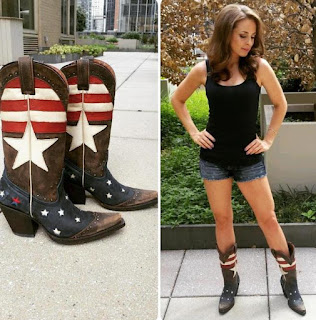 It’s hard to believe the show’s staff wouldn’t have taken it in stride too. And yet:


“There was a lot of staff who were upset about how that interview was handled,” says the source, speculating that “The View” wants the former Secretary of State to appear on the show multiple times. “They had a lot to say to Jedediah about calming things down.”
We’re told that Bila was signed on for the full season but “she left on her own accord,” the source adds. “There were some things making her uncomfortable behind the scenes, but she loves the cast. She seems to be looking forward to sharing her view in a world where there seems to be only one worldview.”… 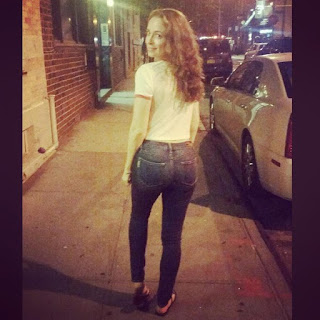 I can't say I've watched more than a minute of "The View," but I've always enjoyed Jedediah on "The Five."

Show reps deny Bila’s exit had anything to do with the Clinton interview, telling Page Six, “Jed asked good questions during that interview, and the producers were really pleased with how she handled it.”

If the “View” crew couldn’t handle two challenging questions to their idol without freaking out, it ain’t Bila who’s living in a world where there’s only one worldview. But maybe all of this is nonsense. It’s a tabloid item on Page Six, leaked just a few hours after Bila announced she was leaving the show abruptly. it could be a hit piece made up by staff who were miffed that she quit, leaving them in the lurch. Or it could be an excuse cooked up to justify the show’s apparent interest in Meghan McCain. Muscling out Bila to replace her with McCain would look bad unless Bila did something that would kinda sorta justify a left-leaning show pushing her out. 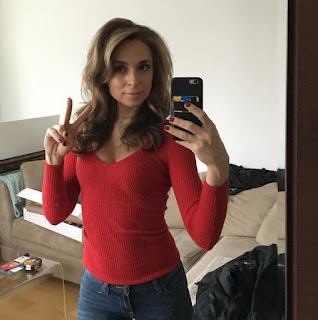 But wait. Oliver Darcy of CNN noticed that about 10 minutes after the Page Six item appeared (it’s now being headlined on Drudge), Bila tweeted out a clip of her questioning Clinton. There’s no comment in the tweet itself; it’s just the clip, leaving her readership to draw their own conclusions about what it might mean. It sure feels like a hint that the Hillary interview did have something to do with her leaving. Maybe Bila got a talking-to from the producers after the show about her “tone deaf” remark to Clinton and decided that she couldn’t continue to work at a place that wouldn’t let her challenge a Democrat in terms that are even the least bit confrontational. So she walked.

I guess it's time to get back to the Fox ghetto for Jedediah!

Wombat-socho has "Rule 5 Sunday: A Different Demi" ready for your inspection. 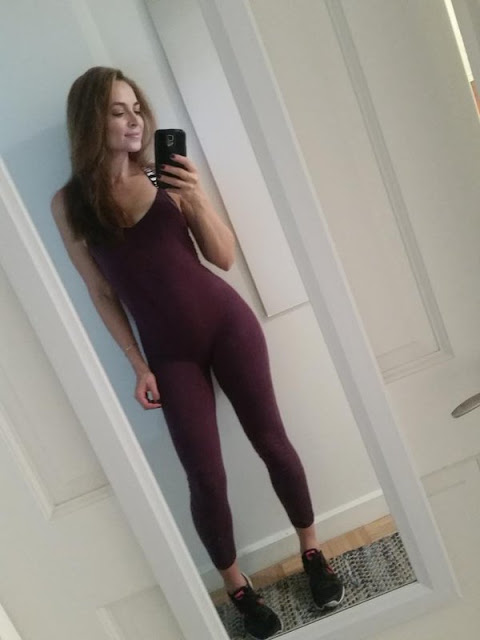 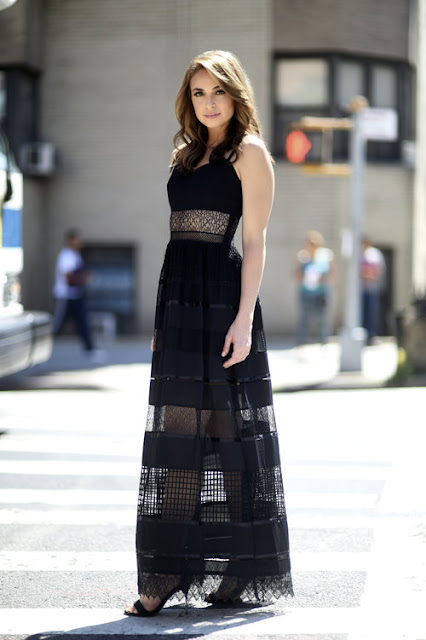 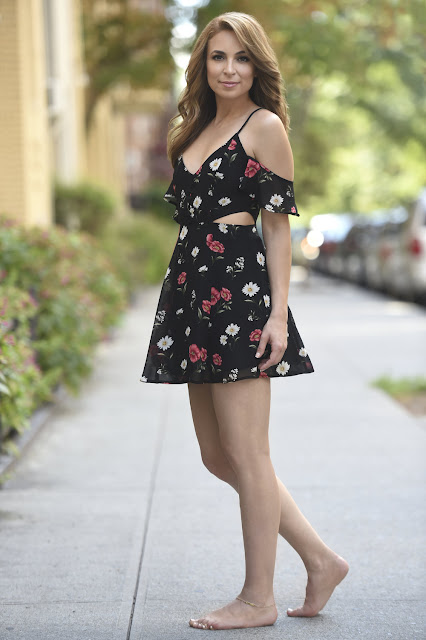 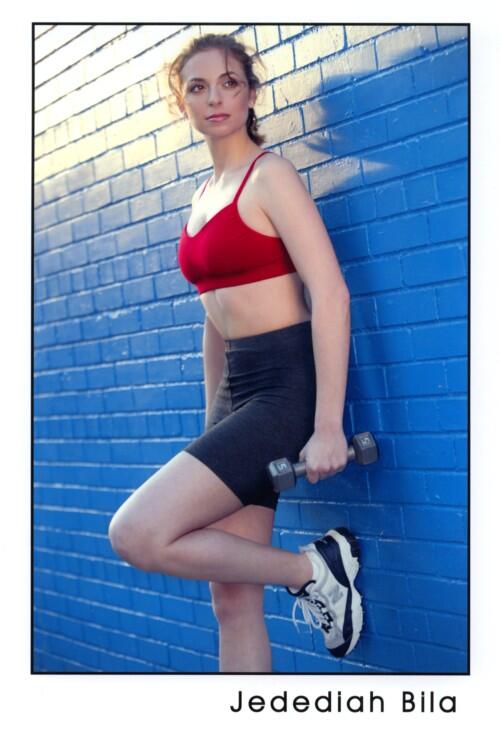 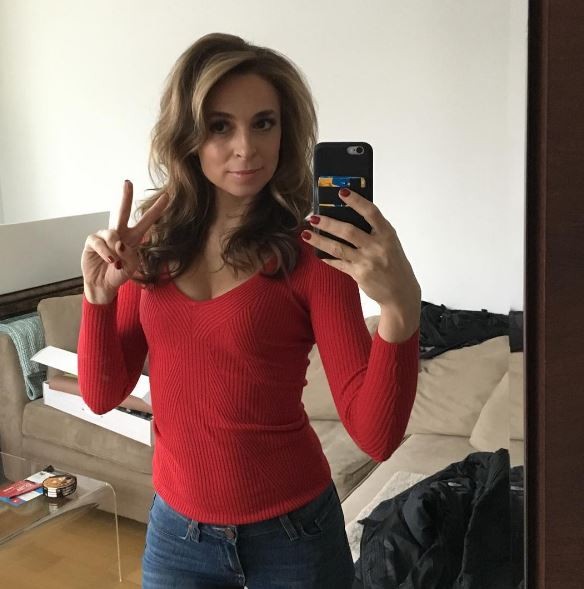 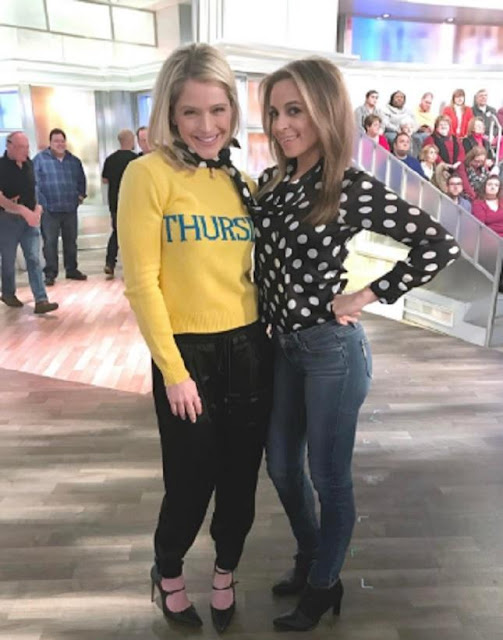 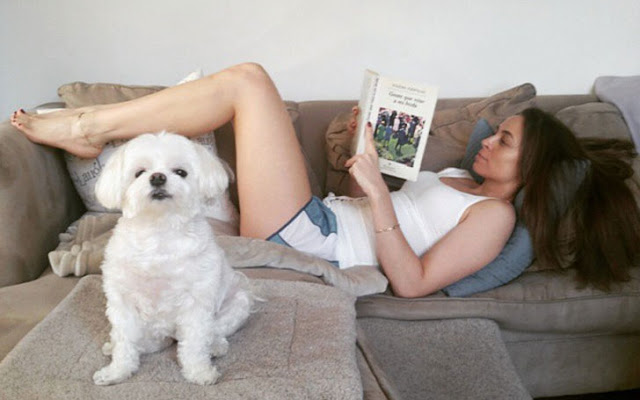